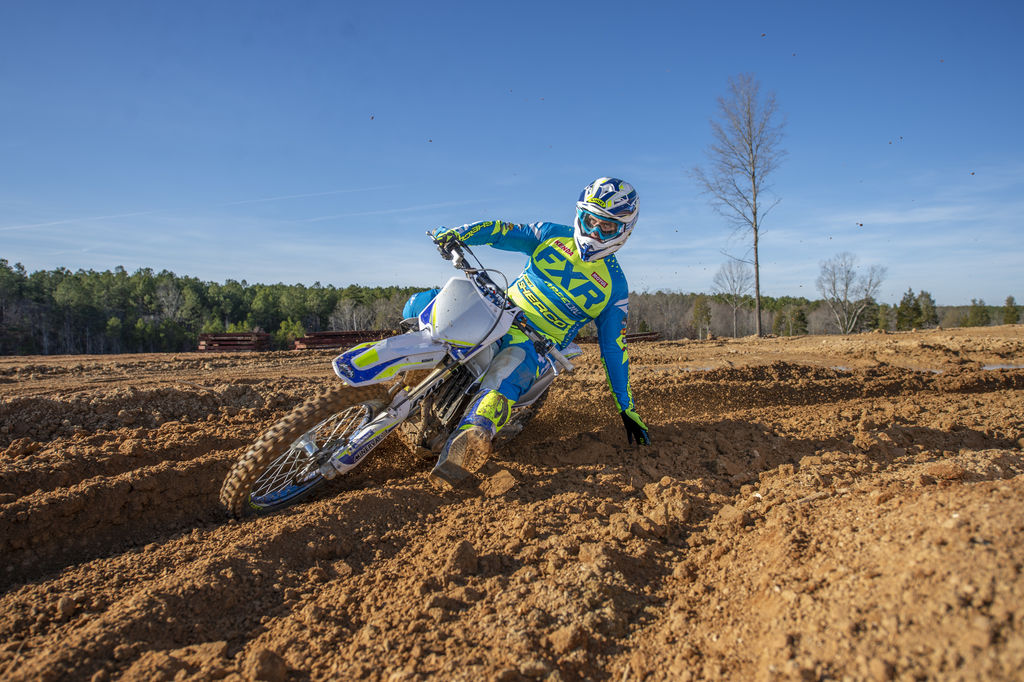 Spring Branch, TX - FactoryONE Sherco announces a founding partnership with Motul for the 2020 season and beyond. Motul is the official and exclusive lubricants company for the FactoryONE Sherco team and will be providing the team riders with the quality protection that Motul has come to be known for in such grueling competitions like AMA Endurocross, Hard Enduro, GNCC, NEPG and more.

"Motul takes pride in working with strong partners to test our products through racing across the globe, with events ranging from Dakar to Roof of Africa, and in the toughest Enduro races here in North America.” Said Nolan Browning, Motul USA Brand Manager

“We are excited to partner with Sherco USA to support their strong FactoryONE team and extend that connection to the retail side to make sure Sherco customers in the US have the same products available to ensure the performance and durability of their bikes." 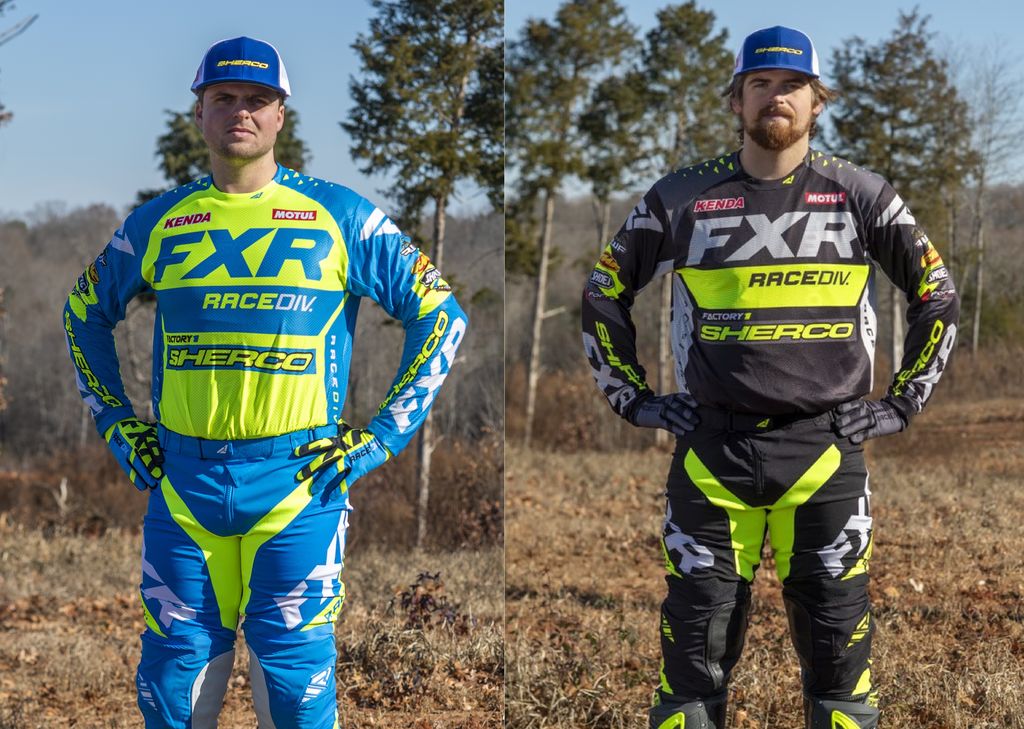 “We are so excited to bring together two top French brands who are continually raising the bar and are the benchmark.” Said Ron Sallman, Team Owner. “Motul has been an innovator and leader across all racing platforms for many years now. Their products are going to keep our bikes running as if they were brand new. Everything from fork oils, to chain lubes, air filter lubes, hydraulic fluids for our clutch’s and of course engine protection. We have 100% confidence in their product mix”

The founding partnership begins in January of 2020. Many of the products that the FactoryONE Sherco team will be running, will be available at your local Sherco dealership. 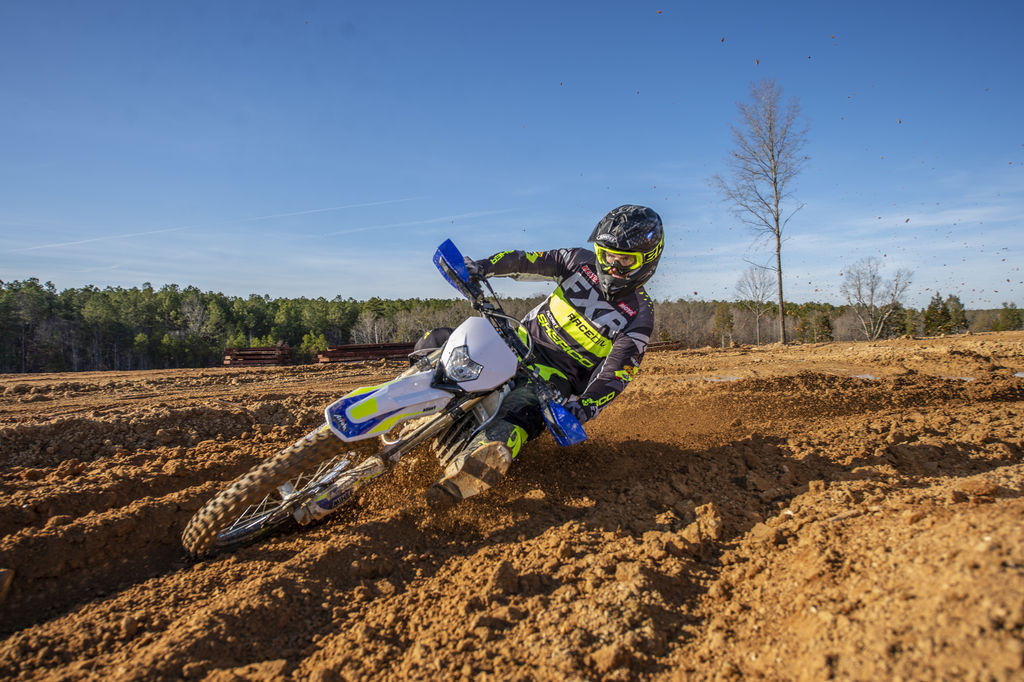 Team FactoryONE is a multi-time United States AMA championship observed trials team and newly formed enduro team led by some of the top riders in the business. The Trials team is led by 11x AMA Champion Pat Smage (Smah-gee) on the men’s side; and 6x AMA Champion Louise Forsley (fours-lee) on the Women’s side. The trials team consists of 10 riders. The Enduro team is led By Cody Webb and features eight total riders competing in disciplines like Hard Enduro, EnduroCross, GNCC and NEPG. Steward Baylor Jr. and Grant Baylor have also been added to the team and watch their announcement video below.