There are many Porsche restorers and specialists out there, but none quite like Gunther Werks. This Californian-based Porsche customiser is best known for its iconic and powerful reimaginations of the Porsche 911 (993).  The idea behind the creations is impressive. According to Gunther Werks, “The aim was simple, take the qualities and performance levels of today’s mighty RS models, and apply them to the air-cooled 993. Whilst the aim was simple the execution was far from simple. 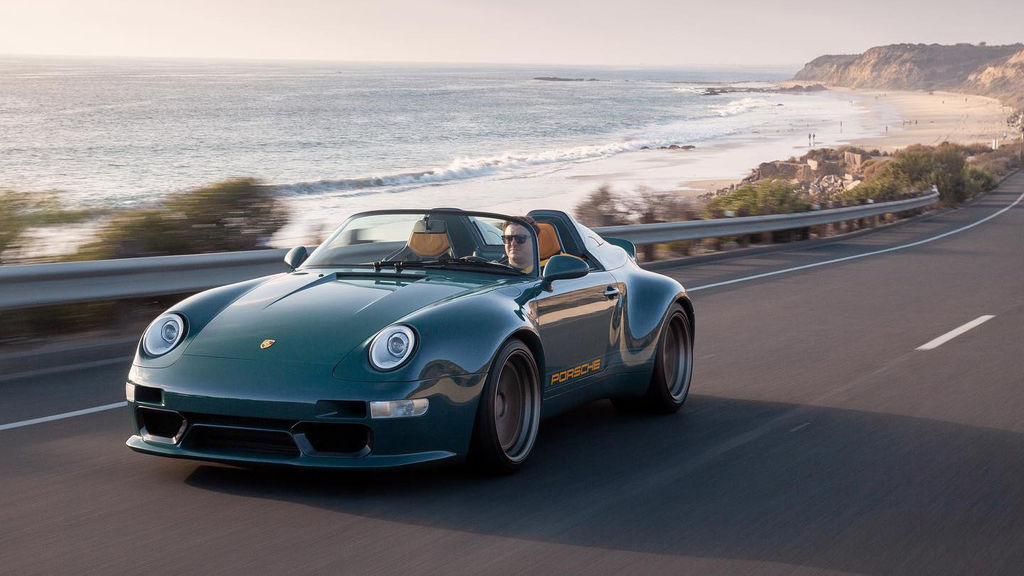 “Bringing the performance to a level that the factory engineers could only have dreamt about 30 years ago, whilst keeping the character of the legendry 993 intact would require a careful balancing act. Utilizing modern-day technology, that simply didn’t exist in the 90s, Gunther Werks started their journey to redefine an icon.” 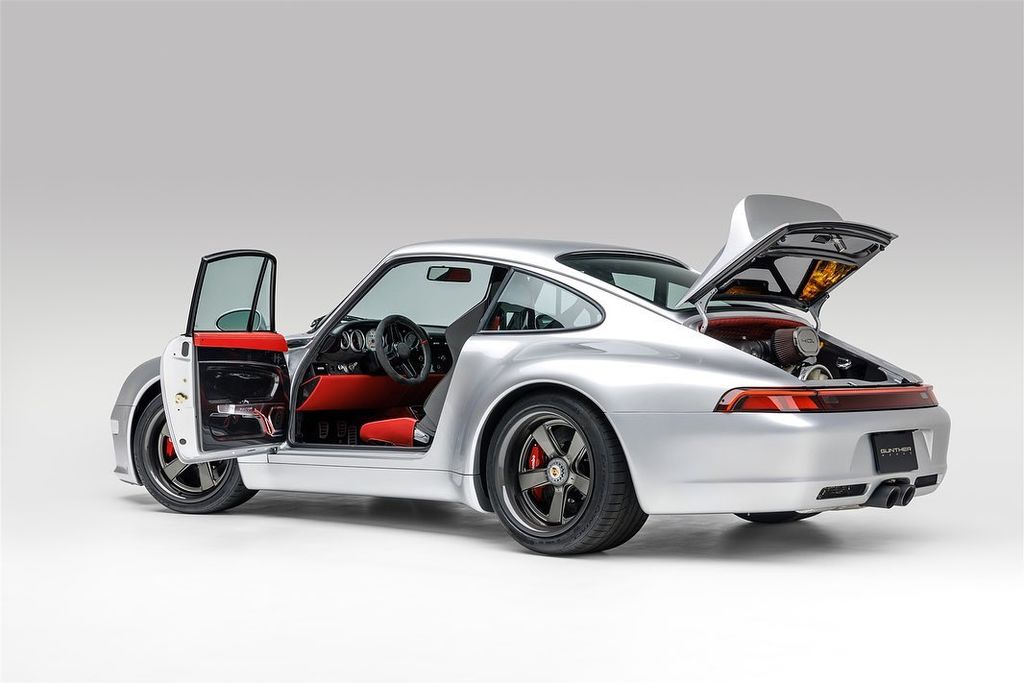 Now, helping them on that journey is Motul, who was recently announced as the brand’s official lubricant partner. With a legendary reputation for high-quality lubricants designed and proven on the racetrack for the road, Motul will supply Gunther Werks’ cars with its innovative 300V engine oil, which last year celebrated its 50th anniversary and is renowned for its impressive reliability and performance capabilities in the world’s most extreme racing series 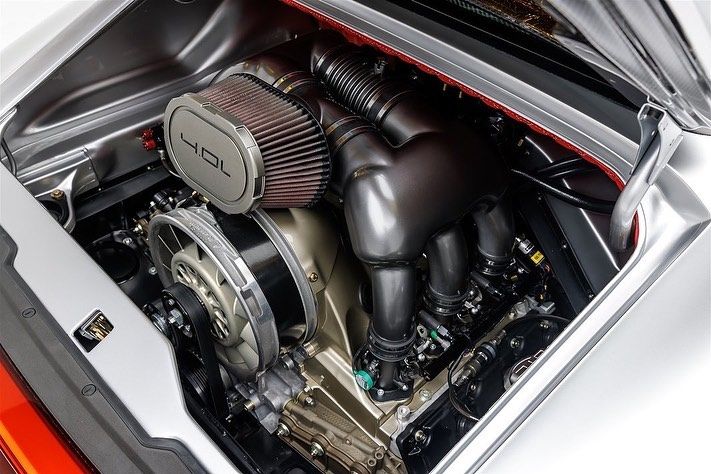 300V will be used in all cars that leave the Gunther Werks production line, and it will be the recommended lubricant for all Gunther Werks owners. In addition, Gunther Werks will use MotulTech coolant fluids as well as Motul’s range of commercial lubricants for the intricate machines that make custom parts. As well as this, Motul and Gunther Werks have formed a technical partnership, sharing best practice and research and development to further improve the lubrication of high-performance engines. 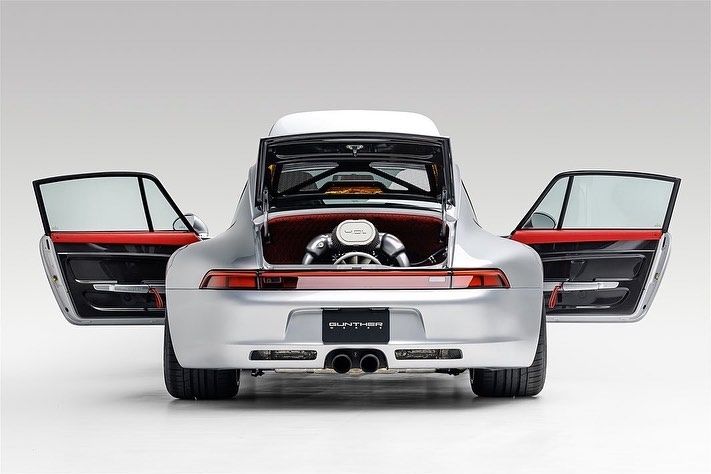 “Motul is proud to partner with Gunther Werks to deliver products that match the performance of the bespoke vehicles they create. Our companies share a synergy in our dedication to performance and delivering only products that meet the highest standards to customers who expect the best.” 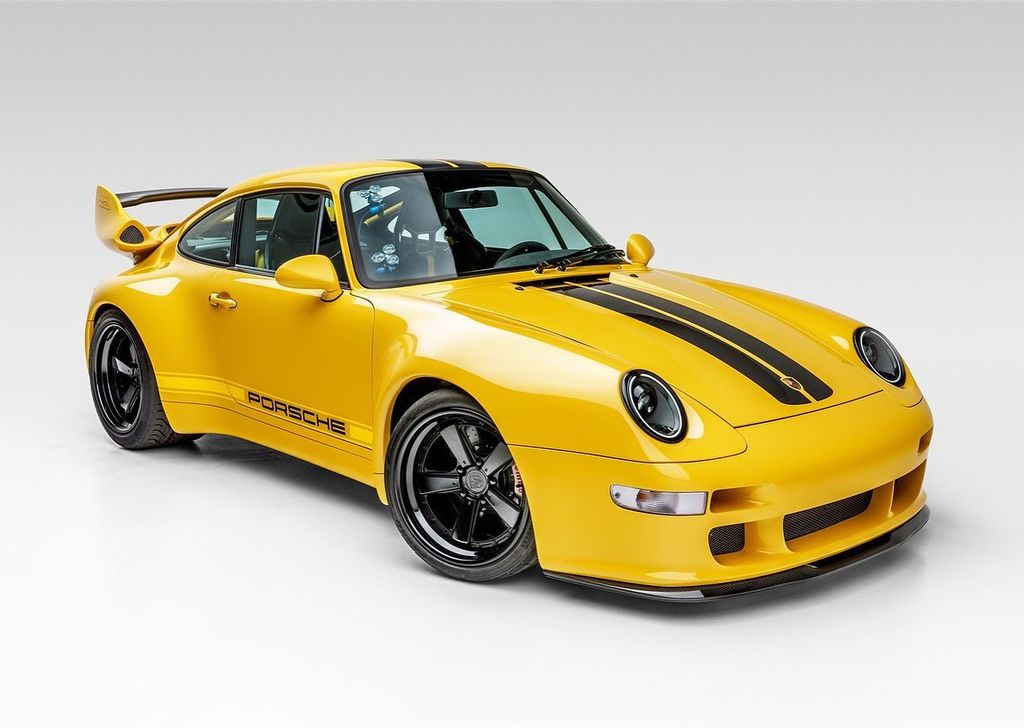 As for where the name Gunther Werks comes from, the company’s CEO Peter Nam, told Motor Trend:

“It was inspired by a German-American mechanical engineer at NASA in the 1960s named Gunther Wendt. He was known for his meticulous mechanical, reliability, and engineering prowess. He's actually portrayed in the movie Apollo 13, and Tom Hank's character, Jim Lovell, trusted him and knew he could rely on his technical capability. That was the same ethos that we wanted for this project and that's where we drew the idea for the name from.”

Gunther Werks latest project, the 993 Speedster Remastered, is a customised 993 with a 4.0-litre engine putting out 435bhp and 335 lb/ft of torque, giving it 911 GT3-levels of performance. Like the 993 Coupe Remastered, the Speedster is limited to just 25 cars.

Of the engine enhancements, Gunther Werks added: “Our 4.0-liter has been meticulously developed by Rothsport from Oregon, to create the ultimate classically aspirated flat-six. From Mahle pistons to twin spark Motec Engine management, coil over plug ignition, individual throttle bodies, billet crankshaft, rods & barrels, no part of the engine is left untouched. The target: a 7800 rpm redline, 330lb feet of torque, and 400+ horsepower.” 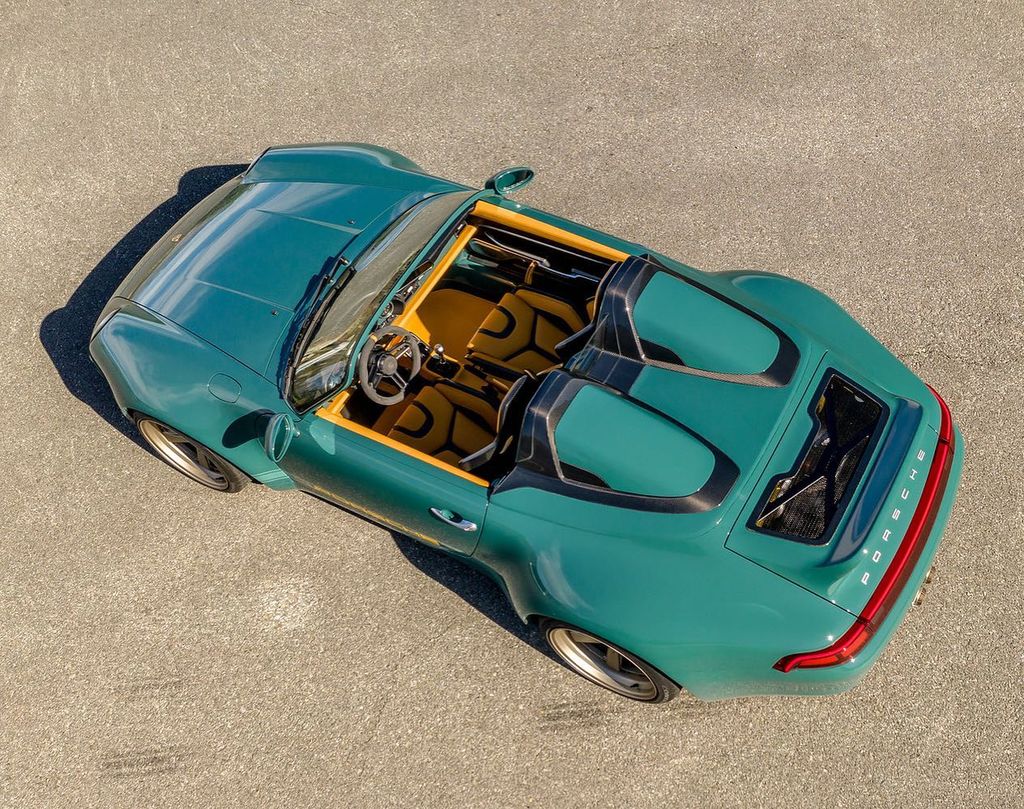