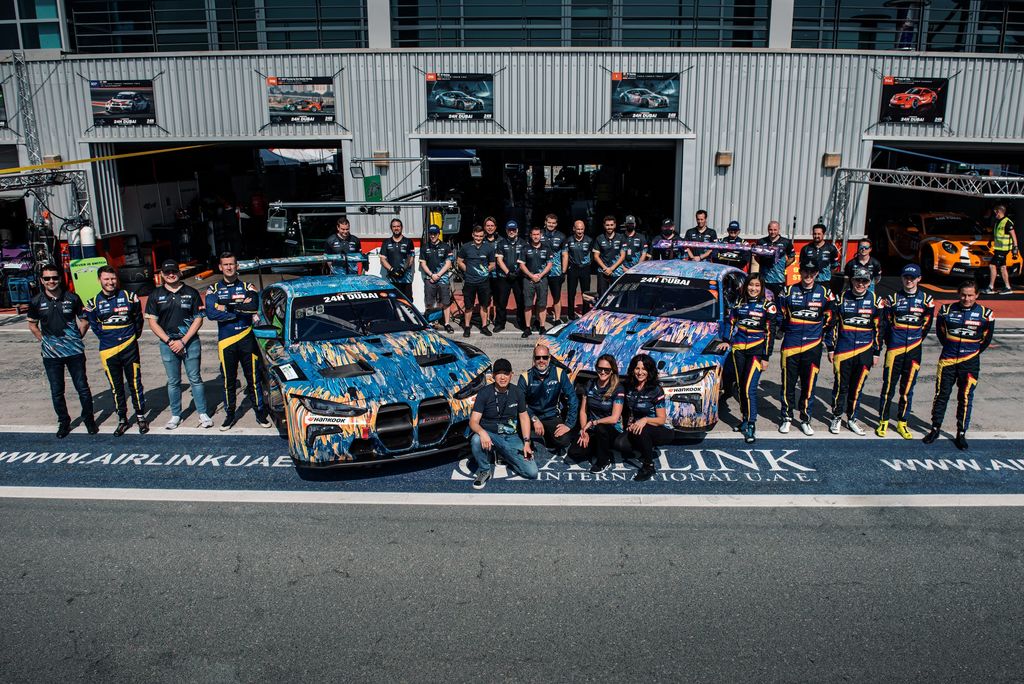 Cypress, Calif. (Feb. , 2022) – Motul, the world-class oil and lubricants company founded in 1853, announces its sponsorship of Samantha Tan Racing, the highly decorated and reigning 24H Series GT4 champions. The Canadian racing outfit is set for competition in the 24H Series GT3 category, having piloted two all-new BMW M4 GT3s at the 17th running of the Hankook 24 Hours of Dubai.

“The learning experiences we collectively gained are invaluable; we finished P5 in Pro/Am and our sister car finished P9 in Pro for our GT3 debut at the Hankook 24 Hours of Dubai,” said Samantha Tan, President at ST Racing. I’m honored to have been one of the first drivers in the world to officially race the BMW M4 GT3 and for Motul to join us as a sponsor and lend ST Racing its technical expertise as we begin this campaign in the GT3 class.” 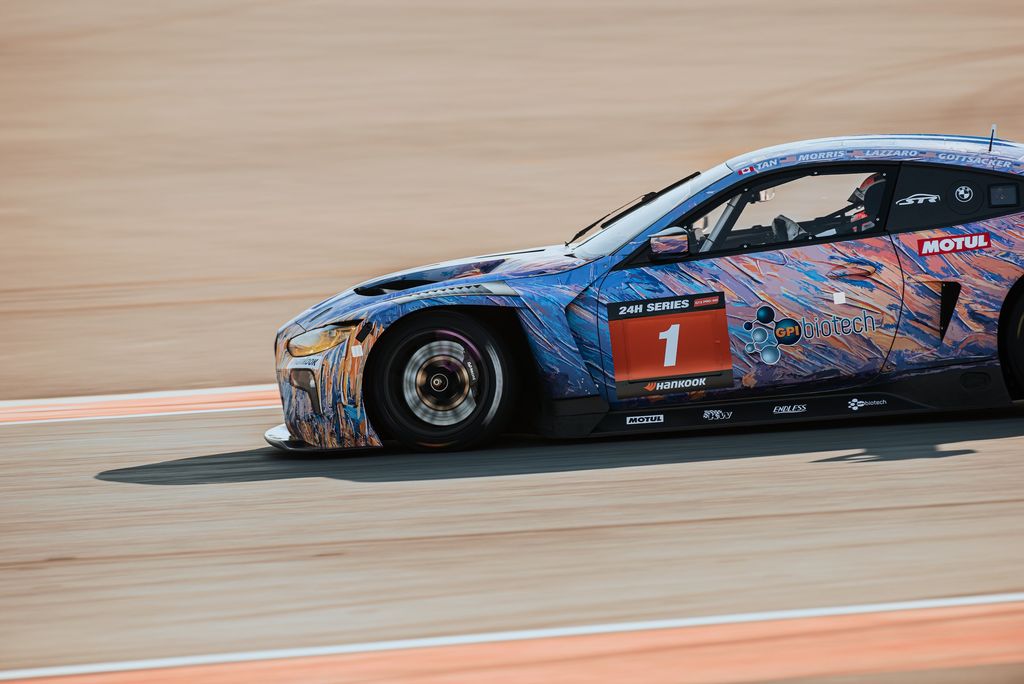 As the Official Partner to BMW M Motorsport – a collaboration that began in January 2020 – Motul, will work with engineers from BMW and ST Racing to provide technical co-operation, expertise and support for pre- and post-race lubricant analyses. In working with BMW North America’s M8 GTE racing program in the past, Motul engineers found a 2% increase in power simply through oil formulation by conducting these repeated and standardized analyses. Testing the oil after a full day of racing allows for the measurement of oil and engine performance and enables optimization of the oil’s formulation for future competition. Through this process Motul is sure to inform the ideal solution for ST Racing’s pair of M4 GT3s and their P58 TwinPower Turbo straight-six engines.

“In sponsoring ST Racing we get to build a relationship with a championship-winning team at the forefront of endurance racing and translate what we learn from their drive on the track and bring that to high-performance engines in motorsport and on the road,” said Motul USA Brand Manager Nolan Browning. “We believe drivers will appreciate the intent and rigor of this process and will be confident in the products they choose for their high-performance engines.”

With an encouraging first competitive outing behind them, ST Racing turns its attention to the European season opener at the 2022 Hankook 12H Mugello in Tuscany, Italy on March 25-26, 2022. Motul is excited to welcome ST Racing and Samantha Tan into the Motul nation and looks forward to sharing in their success.

Motul is a world-class French company specialized in the formulation, production, and distribution of high-tech engine lubricants (two-wheelers, cars, and other vehicles) as well as lubricants for industry via its Motultech activity. Present in more than 120 countries, Motul USA was established in 1989 as a subsidiary of Motul France and is based in Southern California. Motul is recognized as the specialist in synthetic lubricants. As early as 1971, Motul was the first lubricant manufacturer to pioneer the formulation of a 100% synthetic lubricant for automotive engines, the 300V lubricant, making use of Esters technology from the aeronautical industry.

Samantha Tan Racing was built out of passion, creativity and the unwavering pursuit of excellence. Established in 2017, the Canadian team has competed in the Pirelli World Challenge and Pirelli GT4 America series’ and won back-to-back team championships in the 2019/20 Pirelli GT4 America SprintX W & Silver classes, respectively. In 2021, ST Racing took the 24H Series overall championship at its first attempt.

Samantha Tan Racing continues to work hard and build on the positive momentum with the accelerator pinned to the floor as they prepare for whatever the future has in store. For 2022, a new challenge emerges as ST Racing moves up to the GT3 Class with two all-new BMW M4 GT3s.