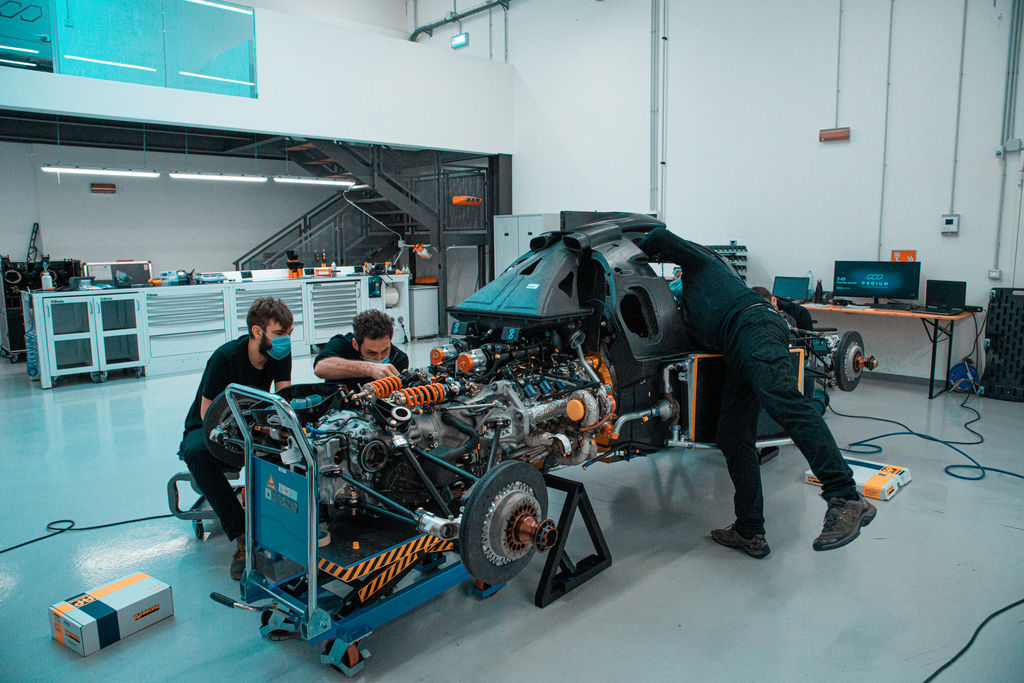 Motul is set to enter a new 360-degree partnership with the innovative and ambitious American auto manufacturer, Scuderia Cameron Glickenhaus, which will include its exciting new Hypercar project in endurance racing plus technical involvement and development in the manufacturer’s road and off-road, racing, and road-legal models.

Motul’s own flagbearer for excellence in competition, the 300V Motorsport Line, will be used for the FIA WEC. All the products within Motul’s leading range have successfully proven their reliability, performance, and quality engineering, and Motul’s experts are currently working alongside the engine developers to ensure that the top roster of drivers lined up for 2021 will be able to get the maximum performance from the car when it hits the track.

In addition, Motul will provide a range of high-performance fluids to Glickenhaus for the first fill of all its models. In turn, Glickenhaus will recommend Motul to all owners of its high performance sports SCG 004S models and SCG Boot off-road cars for future fills, with the latter cars benefitting from Motul’s hugely successful experience at Dakar and similar rally-raid events.

Nicolas Zaugg, Chief Value Officer Motul: “Being Official Lubricant Partner to the FIA WEC and 24 Hours of Le Mans, plus recommended exclusive lubricant by Gibson for all the V8 engines used in the LMP2 category proves beyond doubt Motul’s devotion to endurance racing. However, involvement in the new Hypercar category was missing from our portfolio and this has now been fulfilled with our partnership with Glickenhaus. We are excited be part of such a great technical challenge as well as the human adventure represented by a team like Glickenhaus entering the new Hypercar category. Our best experts are working closely with Glickenhaus staff on finalizing the car and it is crucial for us that the experience we will gain together will benefit not only future Glickenhaus racing models but also their street-legal road and off-road cars. We can’t wait to see the two Glickenhaus 007 LMH cars racing in this year’s WEC season!”

James Glickenhaus, President Glickenhaus Racing: "I am so excited to enter into a long term collaboration with Motul to provide our road legal and race vehicles with fantastic Motul lubricants.  I'm especially happy that their technical experts will be working with our engineers to customize their lubricants where necessary, to our vehicles as they drive and race from the Baja to The Nurburgring, to the WEC, to Le Mans, and onto Paris to Dakar. Three of our collection cars, our Ford MK-IV, our Ferrari P 3/4, and our Ferrari 412P raced against each other at Le Mans in 1967 and I remember Motul's sponsorship of that race fondly.  It's a dream come true to be racing a car with our name on it in the top class at Le Mans under Motul's sponsorship." 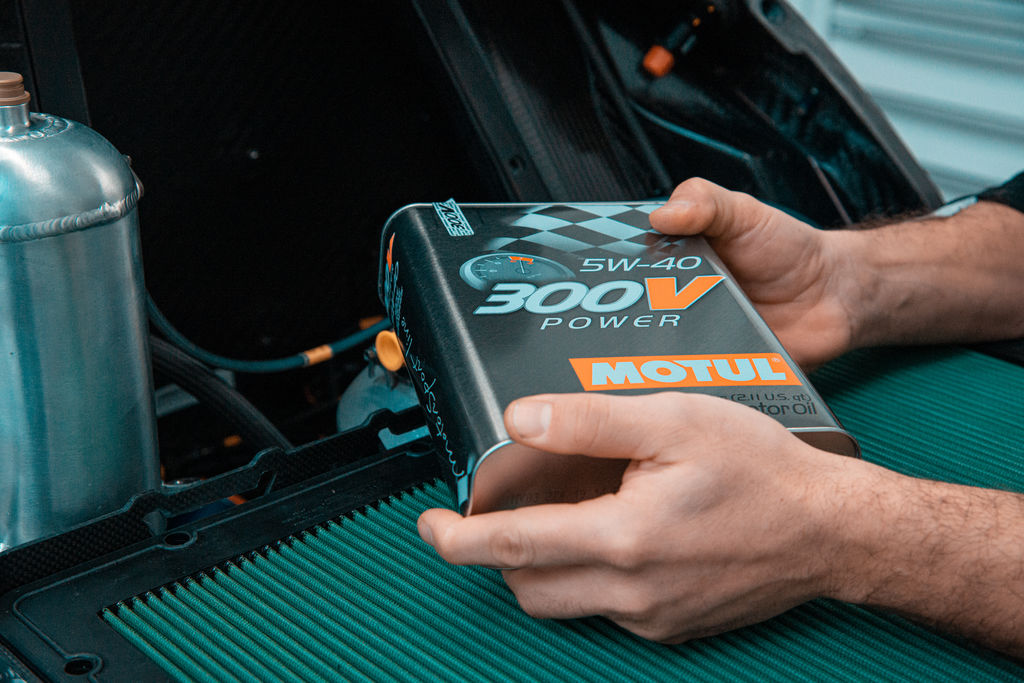