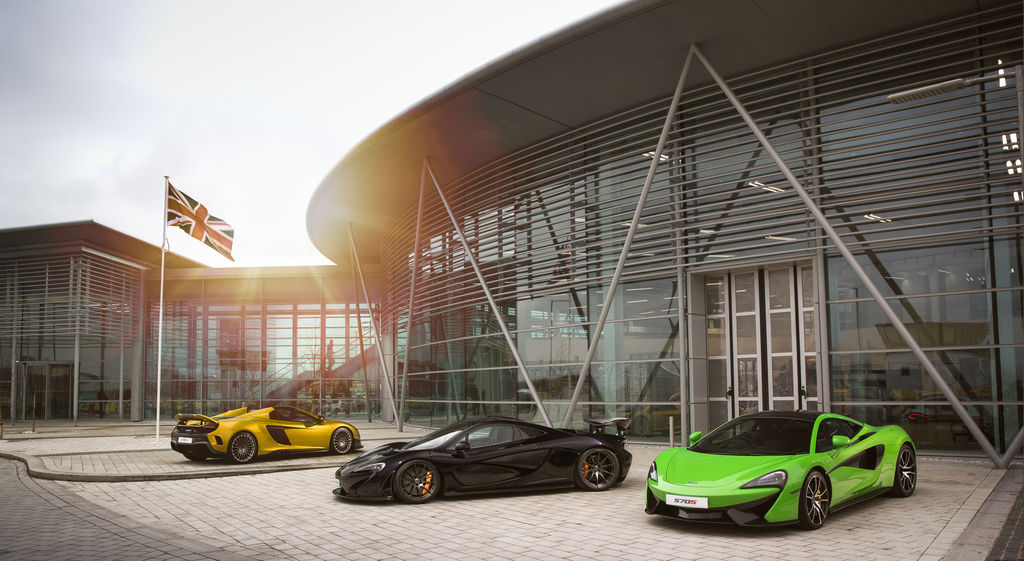 In its relatively short existence, McLaren has managed to turn more than a few heads. A true pioneer of the motor industry, it’s a brand that you immediately associate with some of the great champions: Senna, Prost, Lauda, Hakkinen, Hamilton and so many more. Yet when it comes to selling cars, the company from Woking is a relatively new kid on the block. Everyone knows McLaren as a racing team. And rightly so, because down the years it’s been one of the most successful racing teams around. With countless victories in Formula One, as well as Can-Am and Le Mans, and McLaren has won the Formula One constructor’s title no less than eight times and helped drivers to lift a total of 12 titles. So the question is - can they repeat this success in the car business?

Like so many sports car manufacturers, McLaren was originally founded as a racing team, in this case by New Zealander Bruce McLaren, who also raced his own cars. McLaren remained a racing team until 1985, when McLaren Cars was established. However, initial success came not in Formula One, but in the Can-Am series based in the US and Canada, which the team dominated from 1967 to 1971. Success in Formula One arrived in 1968 with a win at Spa. In 1970, Bruce McLaren lost his life in a testing accident at the Goodwood track. Team co-owner Teddy Mayer took over and led the team to more successes, including three victories at the Indianapolis 500.

In 1981 McLaren joined forces with Ron Dennis, who immediately took over as team principal. The next ten years proved extremely successful. The British team partnered with Porsche and later Honda as engine suppliers, while Niki Lauda, Alain Prost and Ayrton Senna assumed driving duties. Together, they racked up seven driver’s championships and six constructor’s titles.

Things changed dramatically for McLaren in 1985, when Dennis founded McLaren Cars to start the development of the McLaren F1. The BMW-powered three-seater supercar was McLaren’s first road car, taking the world by storm when it was launched in 1992. With a top recorded speed of 386km/h, it was the fastest production car ever made, an accolade it would retain for 15 years, until 2007, when it was beaten by the Bugatti Veyron. Only 106 F1s were ever produced, making the model one of the most sought-after and valuable cars on the market, with prices typically in the millions.

When Honda withdrew from the sport, McLaren went through a tough period, only to bounce back again during the late 1990s. After teaming up with Mercedes and Mikka Hakkinen, they managed to hold off Michael Schumacher for two years, winning the world championship in 1998 and 1999.

Some ten years later a British youngster, Lewis Hamilton, did it again and brought home the title in 2008, McLaren’s most recent title win.

In 2010, Ron Dennis renamed McLaren Cars McLaren Automotive and instigated a change of course that would leave an indelible mark on the automotive industry. 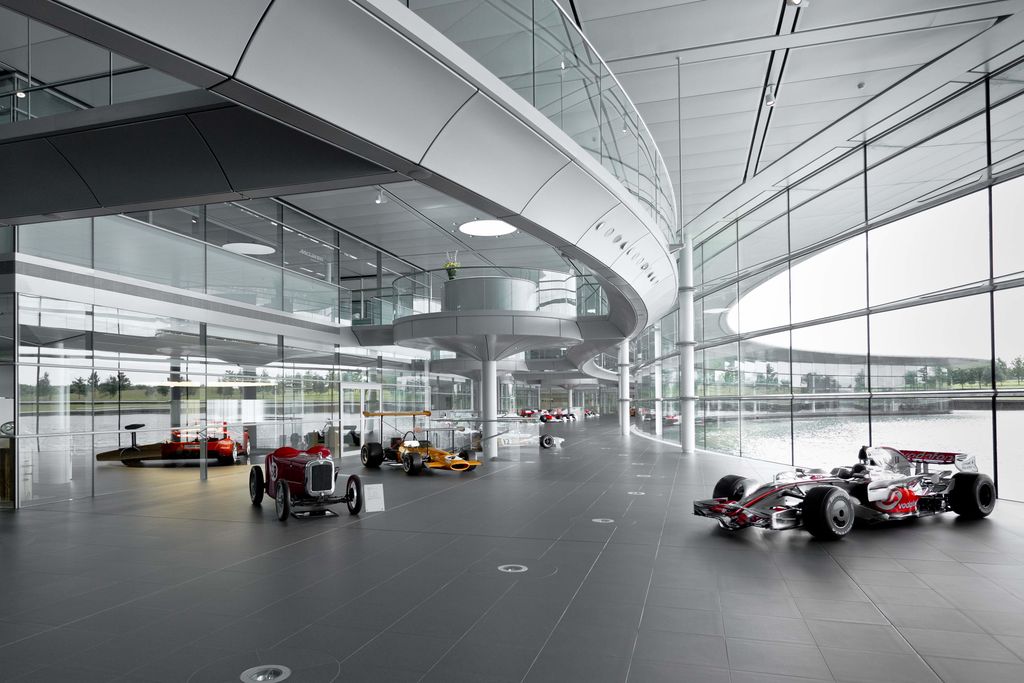 The beating heart of McLaren is its Technology Centre in Woking (Surrey, UK), where all its road and racing cars are designed, developed and produced. It has its own wind tunnel there and is home to the McLaren Applied Technologies (MAT). The latter is a completely separate entity employing over 250 people, and dedicated to developing real-world technological solutions, and many of these are as far-removed from the automotive sector as you could possibly imagine. The department specialises in gathering and analysing all types of data. This allows McLaren to collaborate with an array of different partners and brands, helping them to innovate in their specific field by applying Woking’s cutting-edge technology.

The brands technology department is so broad that you can find McLaren parts in Formula E cars, Indycars, LMP1 racers and even in Nascar racers. MAT is also heavily involved in projects that have nothing to do with cars.

For example, McLaren recently collaborated with the UK skeleton sled team to prepare for the Winter Olympics. Exploiting the company’s knowledge of aerodynamics and experience in manufacturing carbon-fibre components, MAT developed the new skeleton sled that enabled UK athlete Lizzy Yarnold to storm to victory on her McLaren sled in Sochi in 2014, and collaborated with Specialized Bikes to create a bespoke Venge race bike. Using their extensive knowledge of carbon fibre, the bike they helped create was lighter and even more rigid than the standard bike. They even designed a new bike helmet in their wind tunnel.

Even though we know McLaren as racing company and automotive brand, it is actually one of the leading technology companies of our generation. 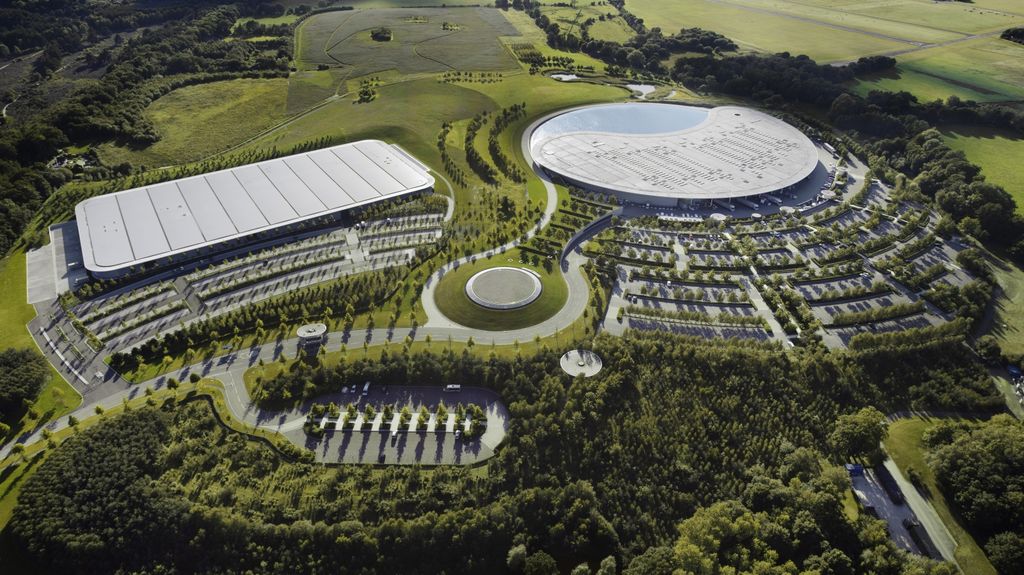