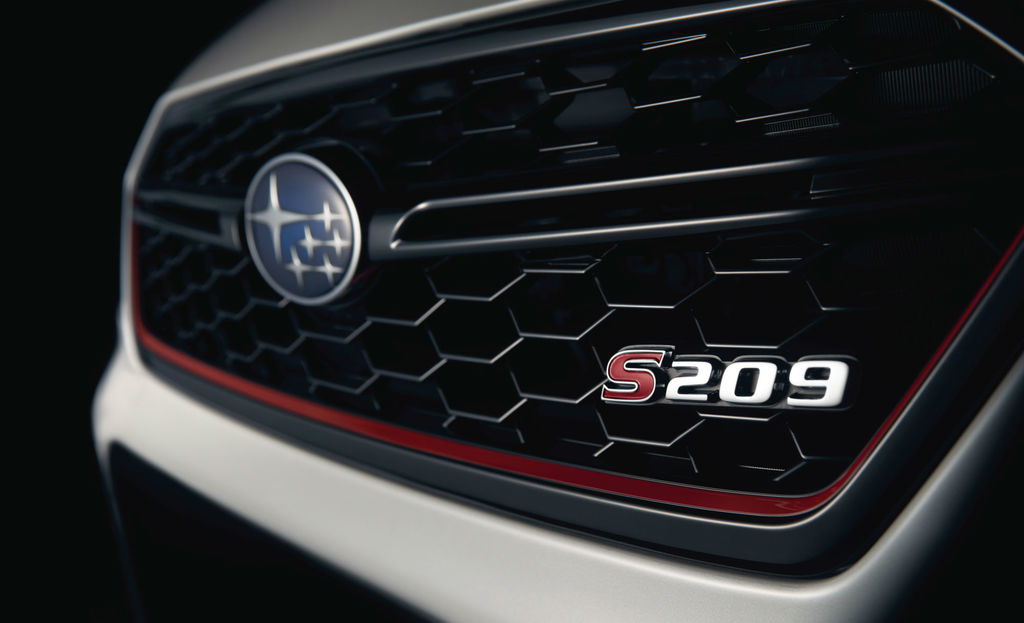 Subaru Tecnica International (STI) introduced the STI S209 at the 2019 North American International Auto Show as the first-ever STI “S-series” performance vehicle to be sold in the US. Today, we are happy to announce that each of the limited-edition models will arrive with Motul 300V 5W-40.

Per the Development Division of Subaru Tecnica International (STI):

Our decision is based on results generated by dismantling our test engines, which did not show any measurable, signs of wear and tear even under extreme loads. High-quality lubricant like Motul 300V Power 5W-40 is an integral part of our engine concept.

Based upon WRX STI performance sedan, STI has exclusively tuned the various components of the vehicle including engine and chassis, added exclusive parts to exterior and interior to develop this special model, S209. In its development philosophy, STI believes that ”a car can go at its fastest when the driver feels the ultimate engagement” and it has aimed to realize this through S209, and achieved the driving performance extensively improved over the standard WRX STI. The ultimate driver engagement is when the vehicle is an extension of the driver, letting you turn, brake and accelerate with confidence, the ultimate enjoyment. And the S209 is designed to deliver the best “performance” ever in an S-series vehicle. To date, STI has launched 2018 WRX STI Type RA and 2018 Subaru BRZ tS as STI tuned performance vehicles for U.S. market, but this S209 is the first “S-series”, the top tier of STI tuned models, ever sold in America.

The EJ25 turbo engine inherited from standard U.S. model WRX STI has been exclusively tuned to deliver the optimal power output that a driver can accelerate the vehicle with confidence, in any driving situations. To feed more air to this engine, the S209 uses a high-flow air intake system featuring an exclusive intake duct and conical air filter. The air is then led to the exclusively designed turbocharger with a larger turbine and compressor. The vehicle’s exhaust system is equipped with high-performance mufflers with larger exhaust tips for less airflow resistance. Controlled through STI-tuned engine control unit, the powertrain delivers an estimated 341 horsepower, the highest output ever in the STI tuned models. As a countermeasure against heat, the model features an intercooler water spray system. The engine also utilizes forged pistons and connecting rods to secure the reliability of a production model. 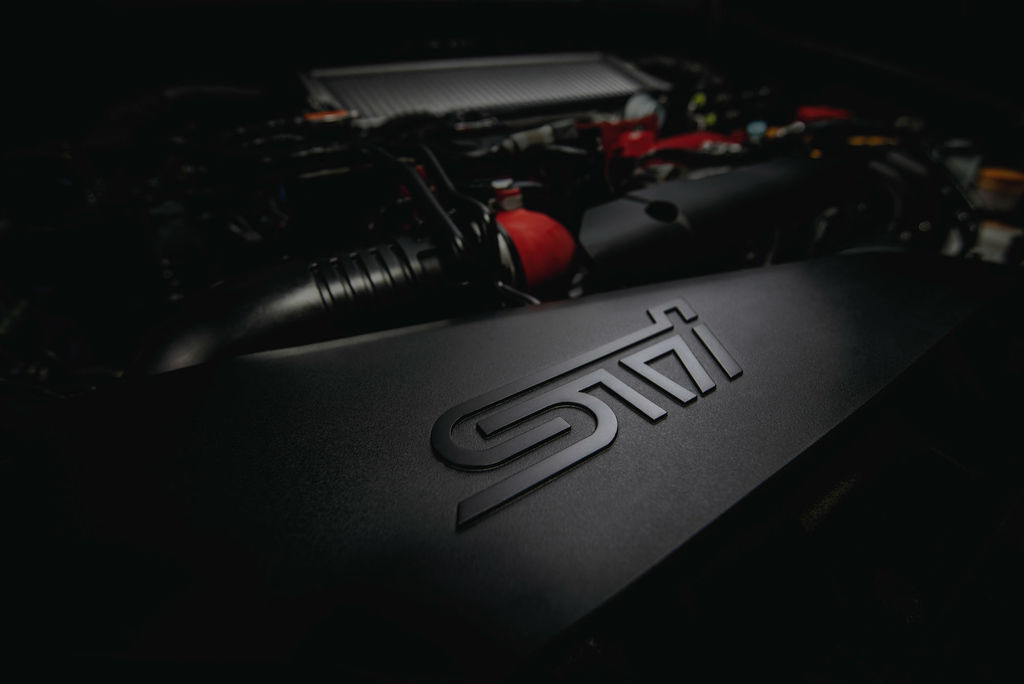 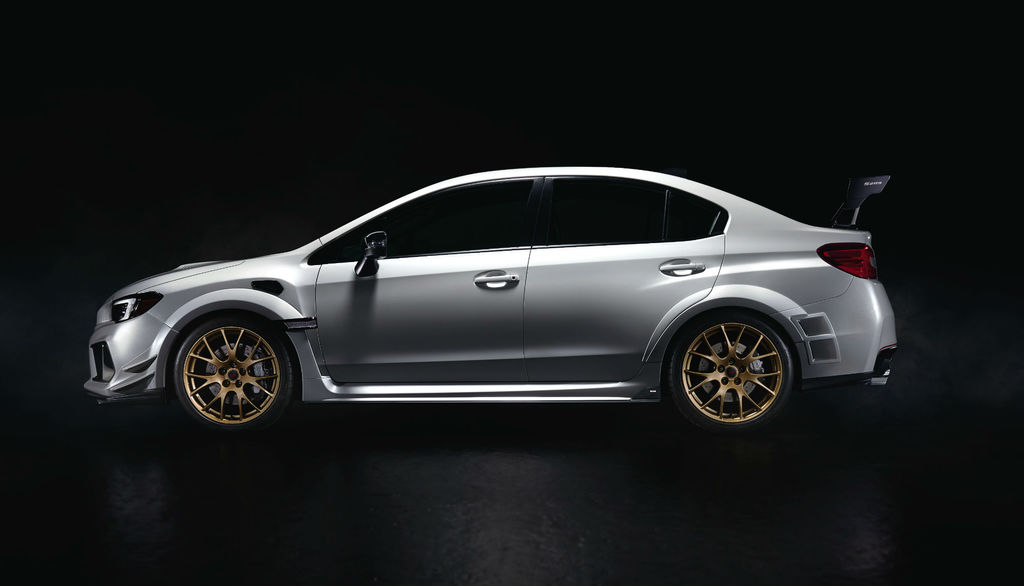 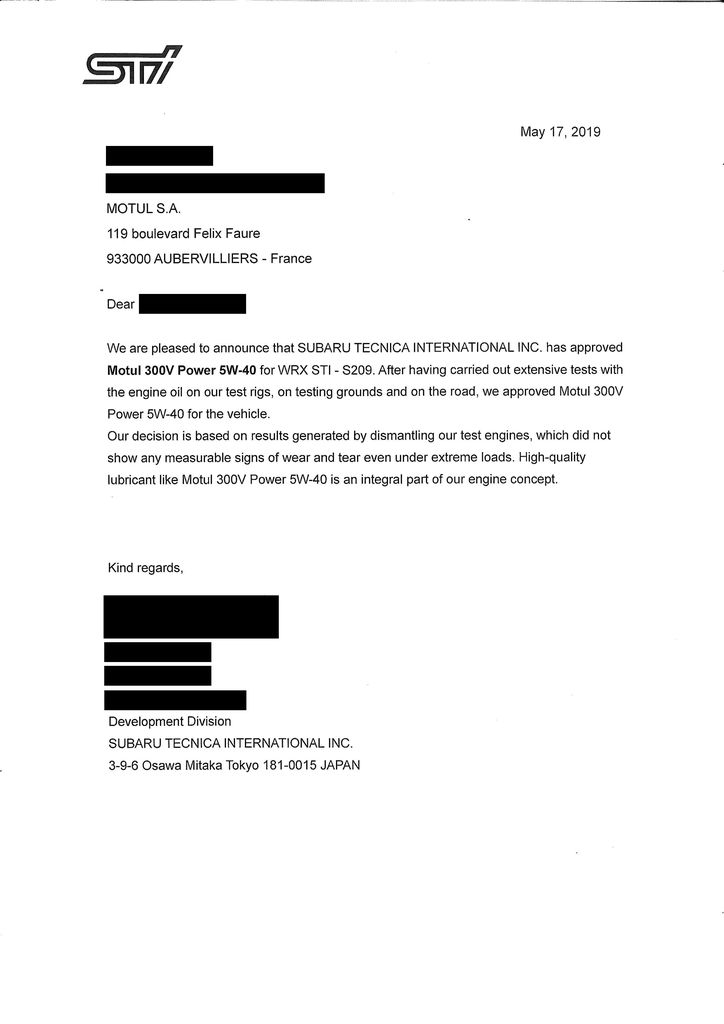