Subaru STI is a hands-on company. The company might not be the biggest manufacturer in the business, but when it comes to racing everyone is on board, which is why we met with STI CEO Yasuo Hiraoka in the back of the garage. Although he was not wrenching on the car, he sure was keeping an eye on the progress being made. 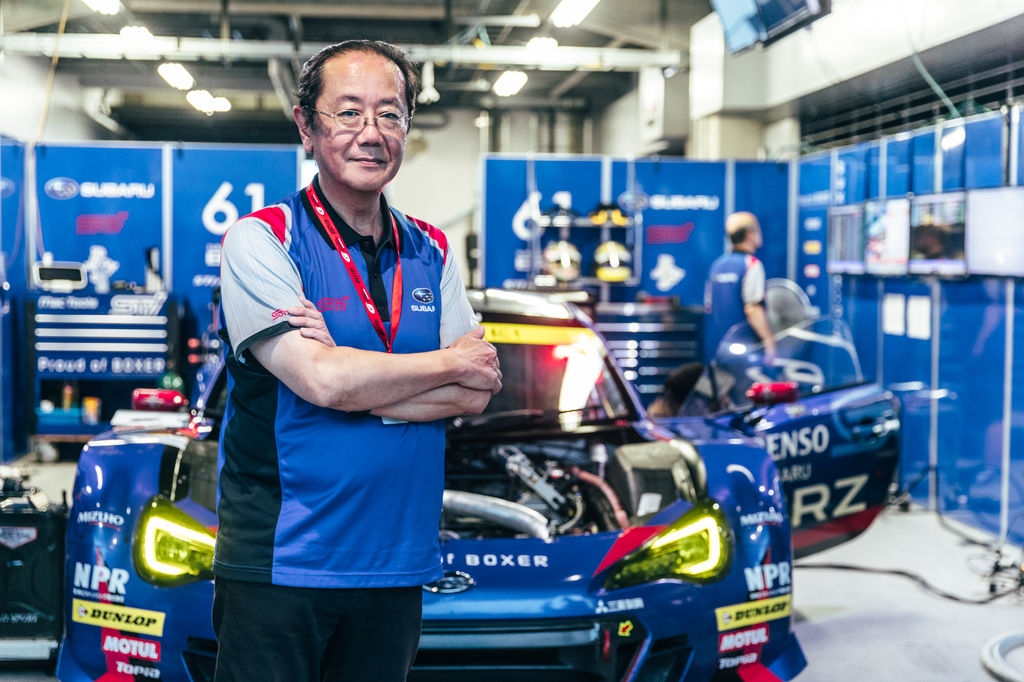 STI, and with-it Subaru, has a strong background in motorsport. What is the impact of motorsport on the brand and how relevant is that link today?

STI is not only a performance label, but it’s also a halo brand to Subaru. We create products and projects to lift up the image of Subaru generally, whether it’s through innovation or motorsport success. What’s important when you’re competing under the STI flag is that you score good results, because as a factory team you are representing the brand as a sort of banner.

So, is the statement ‘Who wins on Sunday, sells on Monday’ still relevant today?

(Laughs) Unfortunately, motorsport victories no longer result in direct sales, but I would like to add that every race weekend, the Subaru fans fill up the grandstands, and if we put down some good results, our fan base might grow even bigger. All of our fans are brand ambassadors in their own right and might influence their surroundings and influence potential customers. 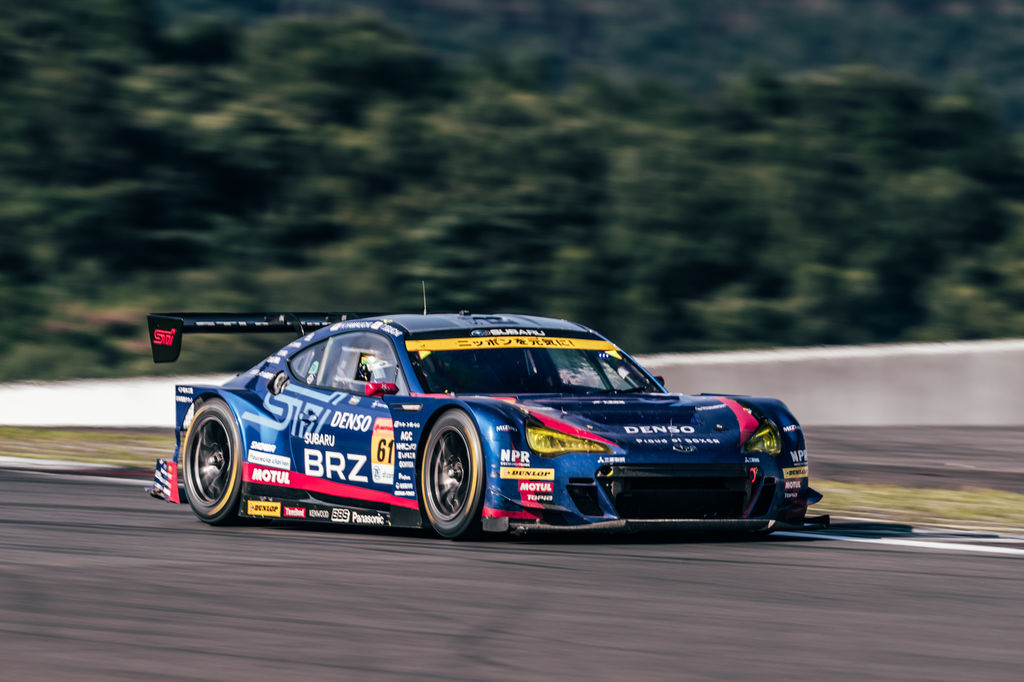 STI built a reputation in the WRC. But today, outside of the US, the STI factory effort is moving more and more to circuit racing? What’s the reason for that?

STI and Subaru have had enormous success in rallying, and I believe that, today, we are still bearing the fruits of that success. Also, I must admit that the development of a new WRC would cost a fortune, and on top of that we’ve decided to really focus on circuit racing with Super GT and 24 Hours Nürburgring, which is a great challenge for us. However, that doesn’t mean that Subaru will never return to rally, who knows what the future holds.

The motto for STI and Subaru is ‘proud of boxer’. What does the boxer engine mean for Subaru?

That is very easy to answer. The boxer engine is part of the Subaru identity; or to put it more strongly, it’s the spirit of our brand. The engine is definitely not perfect- in fact, it’s not easy to work on or to maintain. But because of its construction, you can mount it really low in the engine bay, which benefits the balance enormously. Before I became CEO of STI, I was an engine engineer, so I have a special affinity with this engine. 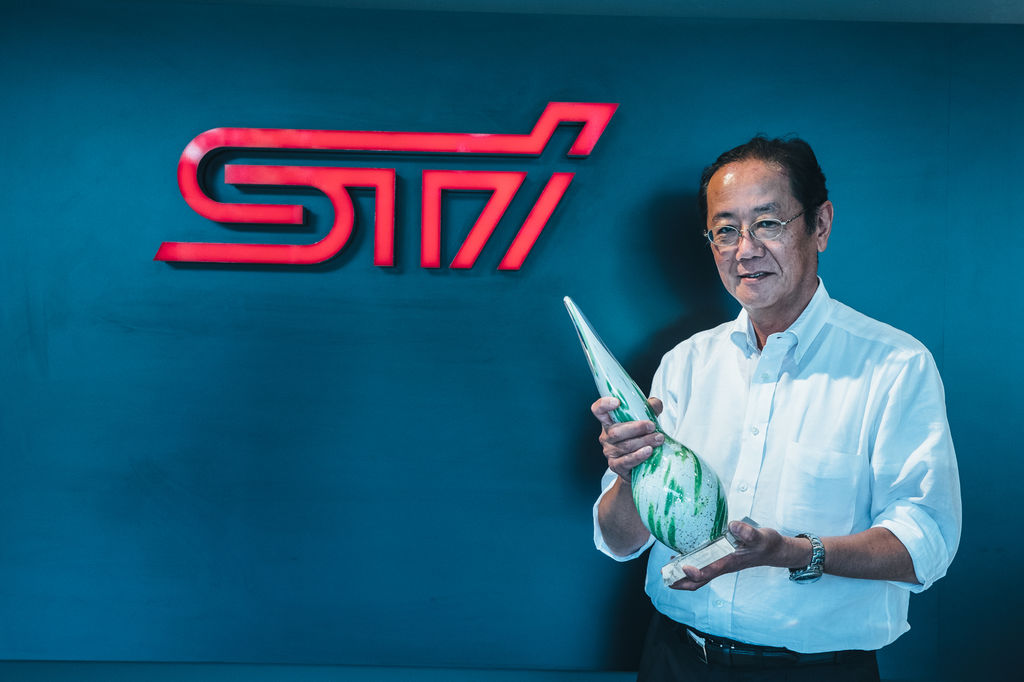 How do you see the future for the boxer engine?

We’re already looking into combining an EV Powertrain with a boxer engine. We don’t know what the future will bring, but we will try and give the boxer engine a prominent place in Subaru’s and STI's future. 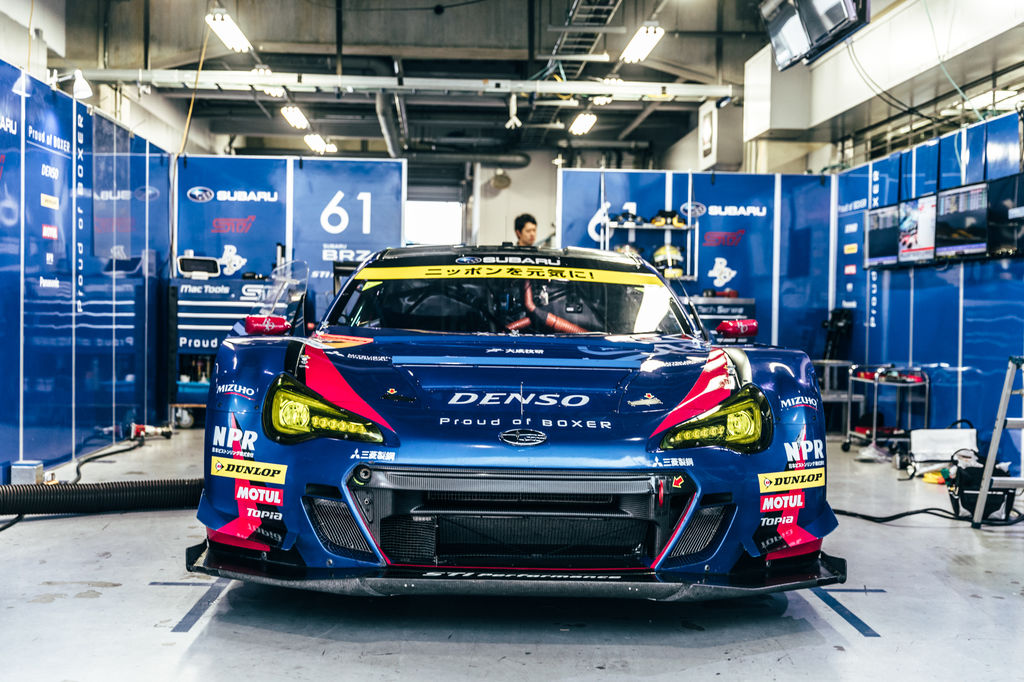 21.07.2020
Cookies help us deliver our services. By using our services, you agree to our use of cookies. Learn more