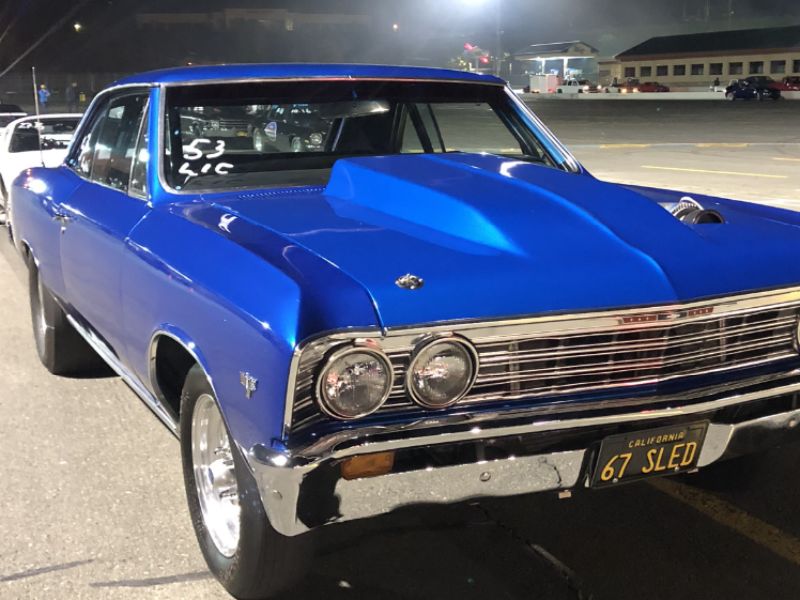 “I’ve always been into cars,” explains Manny Medeiros, a firefighter from Marin County, California. “I started getting into drag racing when I was 18. I had a ’67 Camaro RS/SS, and I dropped in a 427ci big block out of it a ’67 Corvette. I built that motor to run on pump gas so I could drive the Camaro out to the race track, and it ran pretty well – high 10-second quarter miles at around 125 miles per hour.”

Although the Camaro was Medeiros’s pride and joy, the obligations of young adulthood would eventually force Manny to part ways with his beloved pony car. “I had to sell it for college money,” he recalls. “But afterward, I definitely felt like there was a piece of my life missing.”

With his family and career taking priority, ten years would pass before he’d get a chance to scratch that itch. “Now that I’m a captain in the fire department, I’m fortunate enough to have a little bit of extra cash to get back into racing,” Manny tells us. 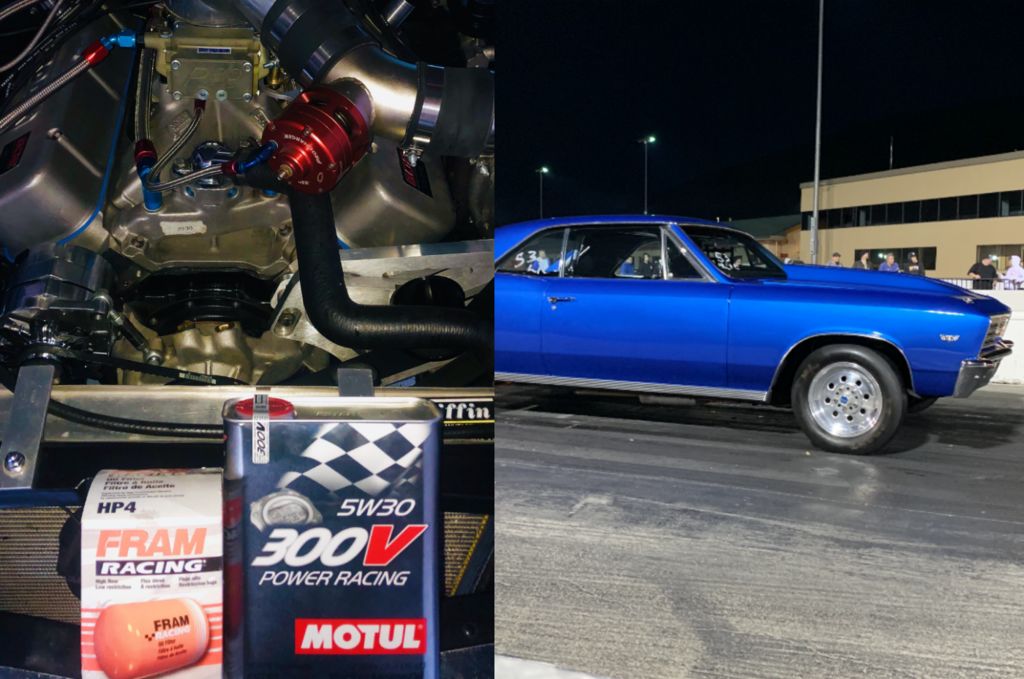 This time around Medeiros wanted to build something that would not only rip at the drag strip, but allow his family to join in on the fun as well. “The goal was to find a big block Chevelle. I wanted something I could not only drive on the street and at the track, but also put my friends and family in, and the Chevelle has more room.”

He spent a year searching for a worthy build candidate before he happened upon this ’67 for sale in Colorado. “It was a bit more than I expected to be paying, but it had a lot of nice parts on it,” he says. “So I booked a plane ticket and headed out there to check it out.” It didn’t take long for Manny to fall in love. “It already had a lot of the right hardware for the kind of power I wanted to make, so I jumped on it.”

Today the Chevelle is motivated by a 502 cubic-inch Chevy big block that’s outfitted with a forged Eagle crank and connecting rods, Wiseco pistons, and a ProCharger blower that currently provides 20 psi of boost, a combination that’s good for about 1200 horsepower at the crank by Medeiros’s estimate. 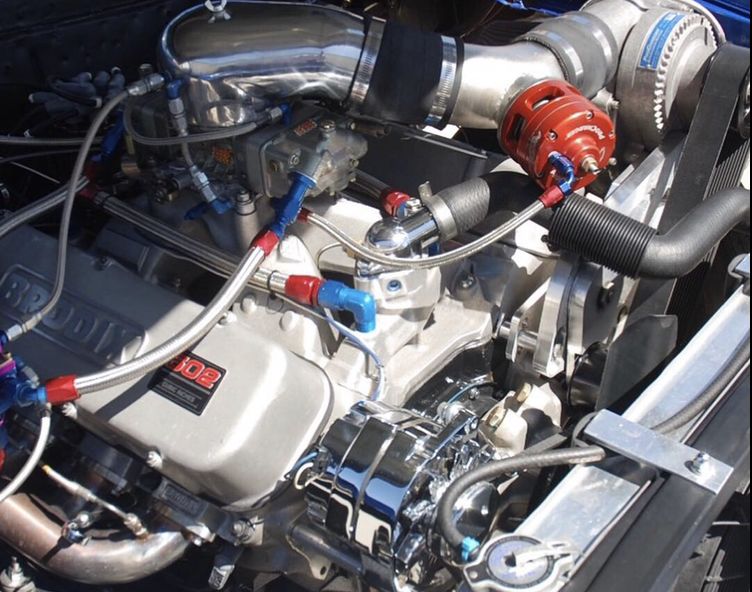 But with a steel body and a full interior, the Chevelle weighs in at 3750 pounds with Manny behind the wheel, making that blown big-block work even harder than it would in a lightweight, stripped-out drag car. But despite the extra mass, this big Chevy is no slouch at drag night. “It’s running in the high 9s at 145 mph right now, but we’re still tuning the suspension, so we expect it to get into the 8s when that’s all sorted,” he says. “Those nine-second passes are with a 2.2 second 60-foot time, so there’s a lot still left on the table.”

Working with quadruple-digit horsepower and a lot of mass to push around, finding a motor oil that could keep up with the demands of the build was a priority for Manny. “With a boosted motor blow-by is always a concern, so keeping clean oil in there was very important to me. And like any high-performance motor you’ve got to put good oil in it, but this engine also runs on E85.” 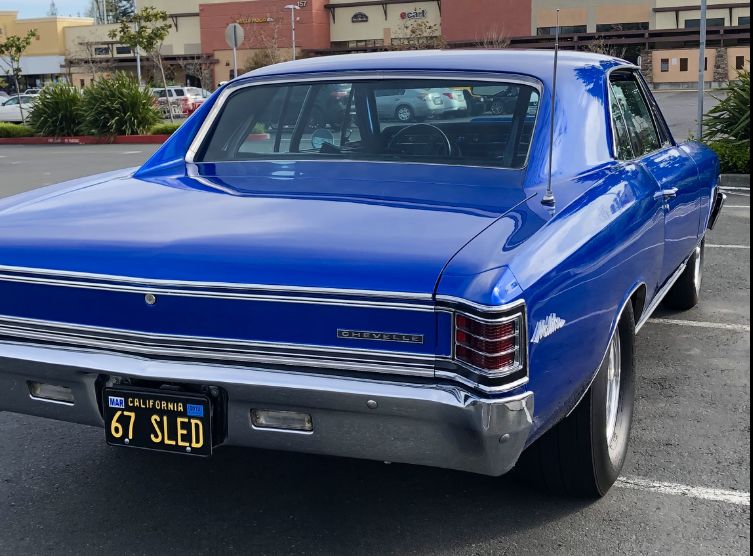 E85 has a reputation for getting past the piston rings even easier than gasoline does, so that only made him more wary of his oil’s ability to handle the abuse. “When I switched over to Motul 300V, I noticed the oil was in much better shape after my normal intervals of street driving and passes at the drag strip. It holds up better than anything else I’ve tried. On a motor that requires as much attention as this one does, I definitely see a difference in how this oil performs.”

After getting that suspension setup dialed in, Manny says he’s considering taking things a step further. “Over the next twelve months or so, I plan to pull the engine and freshen it up. Maybe we’ll do a little bit more compression with a different piston, but it’s more of a preventative maintenance thing.”

As with his use of Motul 300V, the goal is to prevent any surprises from popping up and keep the Chevelle out on the road rather than up on a lift. “And hopefully we won’t have to pull the motor out again for another four or five years.”