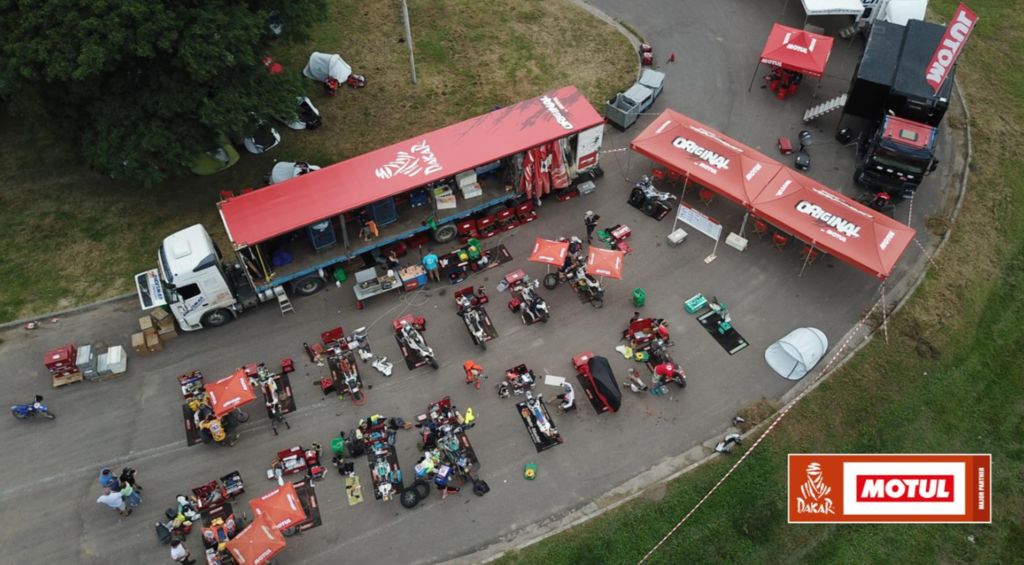 Dakar 2018, one of the hardest editions of the toughest rally-raid in the world has come to a close in Cordoba in Argentina after 14 days and 9, 000 kilometres of gruelling stages, competition and epic adventures.

Dakar 2018 was particularly punishing in the early stages, with many big names and class favourites falling by the wayside.  Overall, 57% of the starters finished the rally! Motul’s partner teams celebrated three podiums in three different categories, with Toyota Auto Body’s Akira Miura winning the T2 (cars) sub-category.  It was a case of so near but yet so far for the cars, bikes and Side by Side (SSV) Motul-supported entrants:  XtremePlus Polaris Factory team took 2nd, 3rd and 4th places in SSV, while Kevin Benavides of HRC finished 2nd in the bikes, 16m53 behind the winner.

Original by Motul – warriors of the Dakar

As Major Partner of the Dakar, one of Motul’s popular innovations for 2018 was considerable support of the Original by Motul entries in bikes.  This is the category in which the riders have no assistance, and have to look after the mechanical upkeep of their bike or quad on their own.  Of the 27 Original by Motul entries, 16 finished and Frenchman Olivier Pain was a convincing winner ahead of Britain’s Lyndon Poskitt, and Dutchman Hans-Jos Liefhebber. These warriors of the deserts and roads embodied pure competition and true Dakar spirit which this month came together as a real Original by Motul community – one that is likely to stay together for a long time to come.

This year, Motul introduced a Racing Lab for the benefit of every competitor at every bivouac, including use of its oil analyzer machine. Motul’s technical experts analyzed over 150 samples from more than 25 different teams, carried out on Motul and non-Motul oils in different engines and gearboxes. The lab and the expertise available was invaluable to all competitors, and Motul’s presence as official lubricant partner to the Dakar was quickly established!

Xavier Gavory, Head of Competitor Department at ASO, summed up Motul’s Mobile Racing Lab as follows: “Motul, through its knowledge, expertise and innovative approach of the sport, brings a real added value to the competition. The Motul Racing lab not only contributes to the reliability of the race vehicles and the optimization of their performances, but also brings a support to the competitors in their quest to reach the finish line of the toughest rally in the world.” 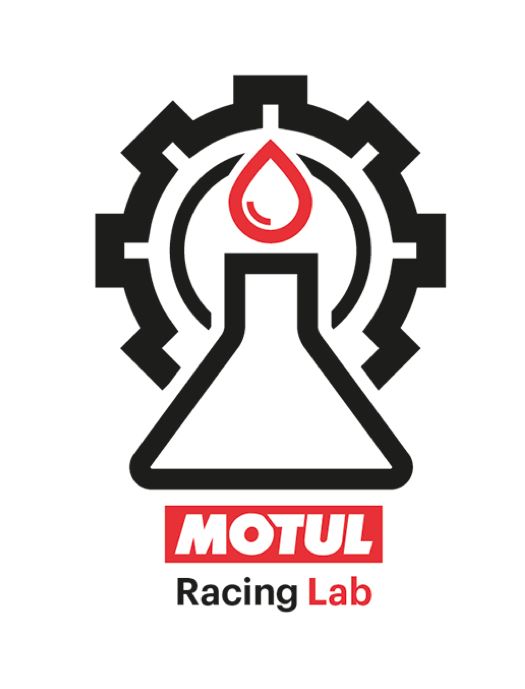 Living the rally through Epic Story by Motul

Some of Motul’s key values were echoed in the Dakar and will be shown through Epic Story by Motul, where the most beautiful stories, acts of ingenuity and fighting spirit are rewarded. In short, the extraordinary everyday life of the Dakar heroes being ingenious, brotherly, and brave.  10 stories were selected as possible Epic Stories by Motul during the Dakar and three will be shortlisted by a jury and shared together on Dakar’s official Facebook page on 26th January. The one with the most votes on Monday 29th January will be the winner…so get your customers, your staff, your friends voting for their favorite story from Dakar 2018! 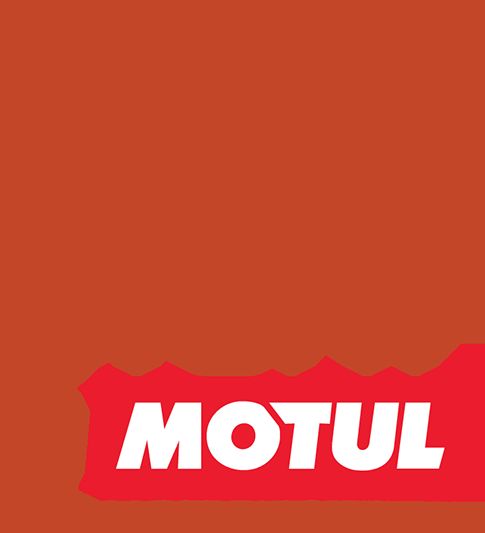 The Dakar may be over for another year, but Motul’s name, beliefs, high standards and humanity are now even more integrated into this epic event.  Roll on 2019.