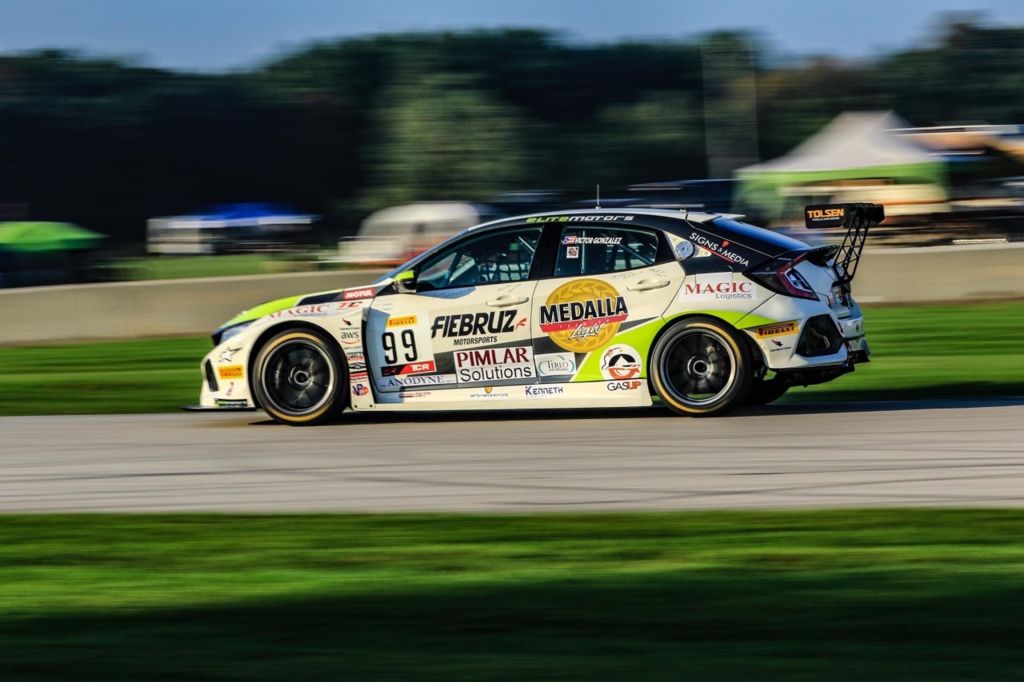 Motul USA is proud to announce support for the expanding VGMC Honda/HPD team as they build upon their success last year.

VGMC who in 2019 burst onto the SRO America and more specifically the TC America TCR scene by winning 2 races with Victor Gonzalez Jr driving the Honda Civic Type R is expanding their program with Honda vehicles and drivers in all three TC America categories, TCR, TC, and TCA in 2020.

Honda/HPD has expanded their customer racing programs and our small but mighty team from Puerto Rico is up to the challenge and we will compete in all three categories with some exciting new driver’s” states Victor Gonzalez Jr TCR driver and partner in the VGMC program.  “We are proud to be the first Team to compete in all 3 categories in TC America with Honda/HPD.”

“There is a ton of talent that is available in Puerto Rico and throughout Latin America to combine this with our American driver and team is a dream come true.  We have our own Ladder program that fits extremely well with Honda/HPD’s TC America ladder program.”

VGMC will continue with the TCR program with the Honda Civic Type R.  The VGMC team finished 5th in the Drivers Championship and 4th in the team championship in TCR after starting in round 5 of the 16-round championship

VGMC are extremely excited to add a TC class Honda Civic Type R for Ruben Iglesias who will be a rookie in TC America but has done touring car racing and set some top speed records in Puerto Rico and the Caribbean.  Ruben will do a great job for VGMC in 2020.  Ruben is the principle of Fiebruz Motorsports and holds a ½ mile speed record in Puerto Rico in a GTR that went 232 mph!

VGMC will run two cars in TCA with the Honda Civic Si for Jonathan Newcombe from Orlando, FL and Juan Diego Hernandez from Guatemala City, Guatemala.  Jonathan has club racing and Global time Attack experience as well as running the Pikes Peak Hillclimb, we are excited to have him as part of the team!

Juan Diego Hernandez is a now 9-time champion in Guatemala. From Go Karts to the latest championship in January, the Grand Prix series in Guatemala, he expects Juan Diego to battle for the championship right out of the box.  Juan Diego has run some Races in Europe so this will be a new challenge for him, but we know he has the speed to fight for wins!