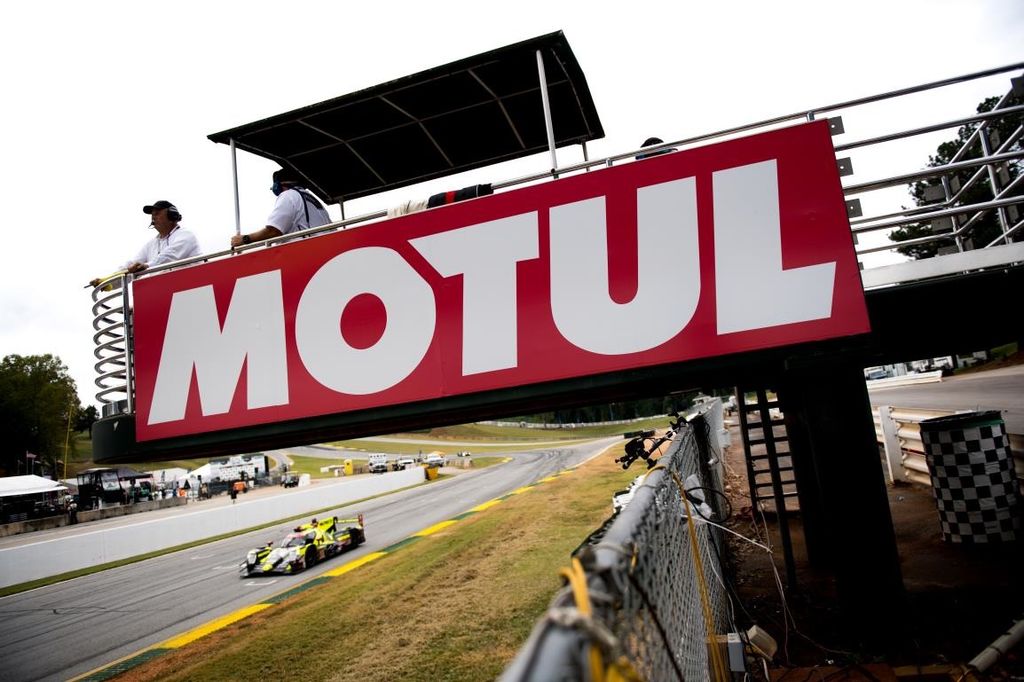 North America’s premier sportscar racing series, the WeatherTech SportsCar Championship, reaches the conclusion of its 2019 season from October 9-12 at Road Atlanta, in Braselton, Georgia with the 22nd annual running of the Motul Petit Le Mans.

The 10-hour race, named after its famous big brother from France, and for which Motul is also a title sponsor, is run in front of huge crowds and finishes under the stars with exuberant celebrations for both race winners and season champions. As official lubricant partner and long-time key player for the 24 Hours of Le Mans, the IMSA championship and Petit Le Mans is a perfect fit for Motul. Some of the world’s best factory and privateer teams compete in four classes of competition in wheel-to-wheel, hard-fought action into the night, guaranteed to keep fans on the edge of their seats. 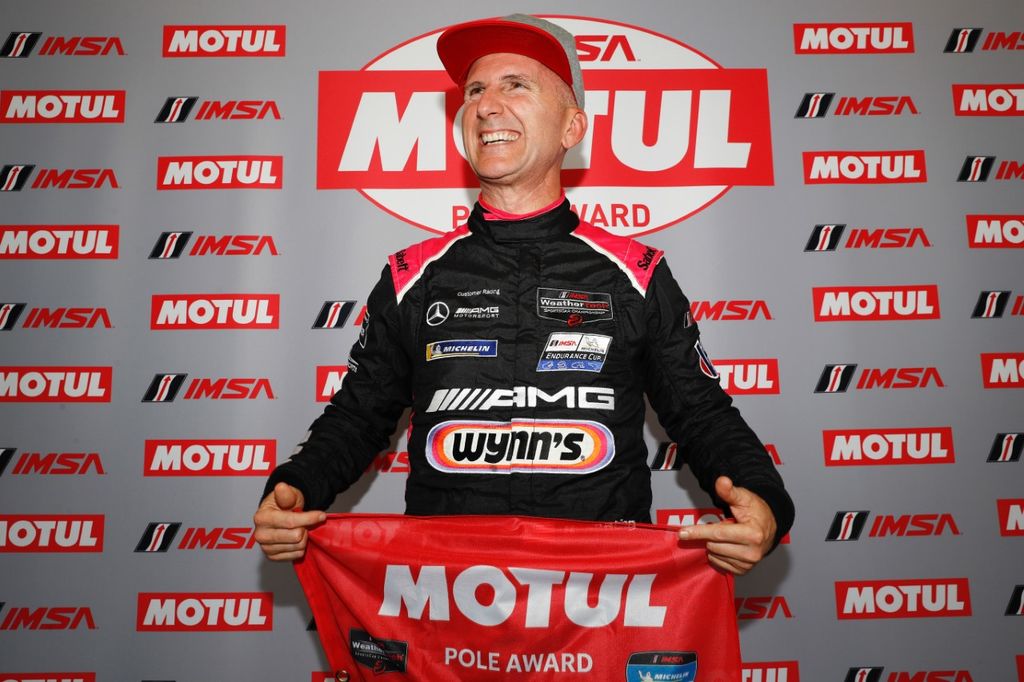 As well as being title sponsor, Motul kicks off the competitive elements of the weekend with the Motul Pole Award which is presented to the fastest driver in qualifying for Motul Petit Le Mans. Additionally, the event serves as the season finale to the four-race Michelin Endurance Cup. Riley Motorsports, a Mercedes AMG GT3 running Motul 300V, has a chance to become the GTD Class Champion while also looking for a podium finish in the WeatherTech SportsCar Championship. 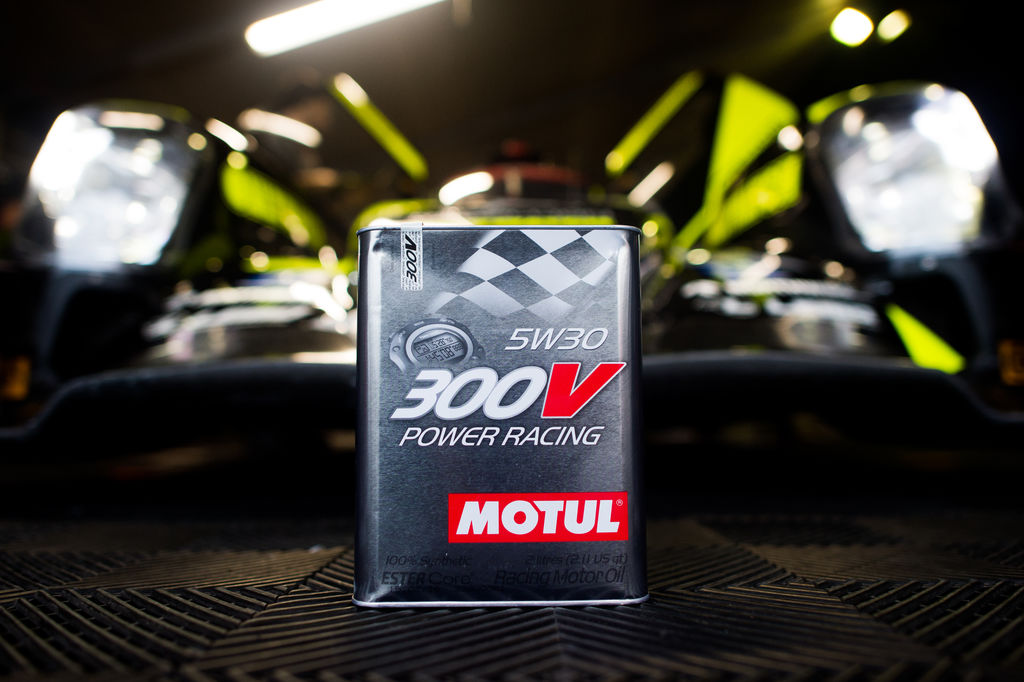 As such, endurance reliability is a key factor and Motul’s quality, high-performing 300V Motorsport Line includes a race-proven oil which has brought many teams to victory. Using race tracks as living laboratories for many years, Motul has developed and tested all its products in the toughest of conditions, including the RBF660 brake fluid which is specially designed to handle the extreme temperatures generated by racing brakes over many hours of competition.

For tickets and more information on the Motul Petit Le Mans head to: