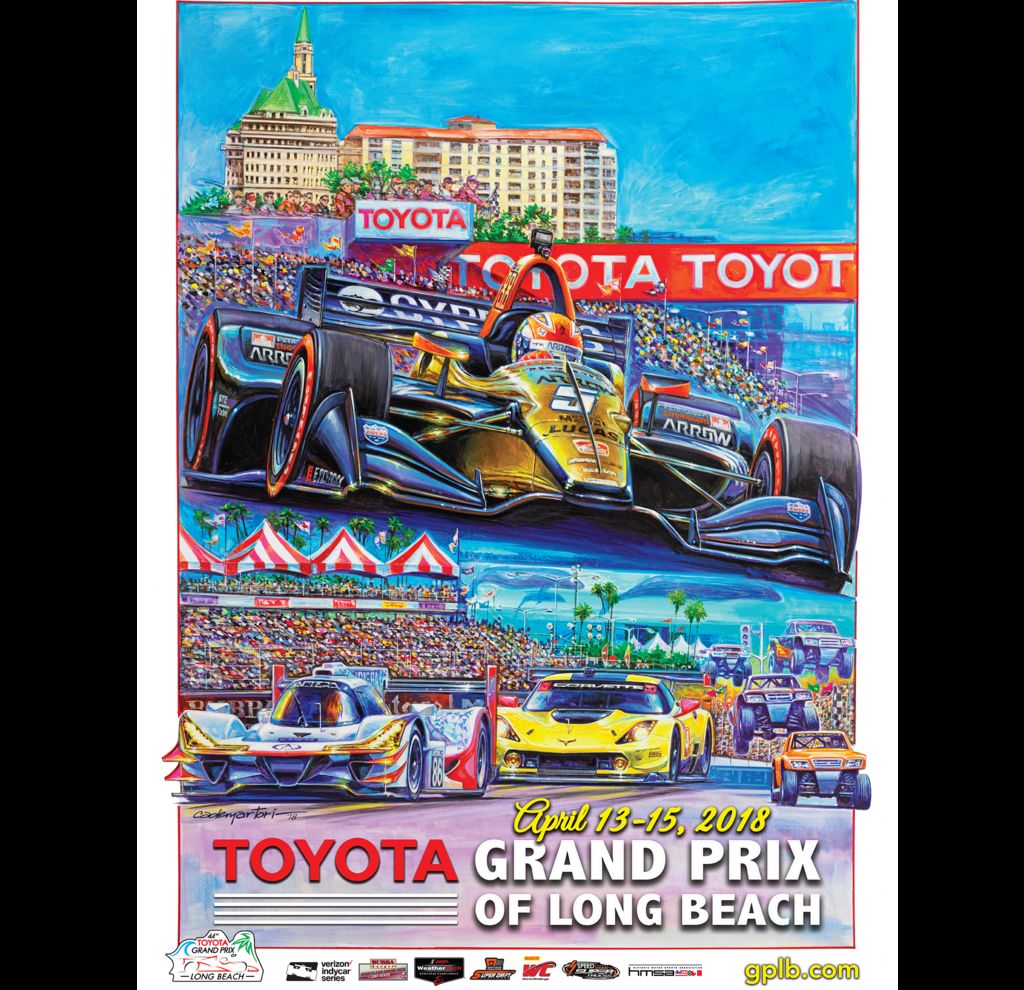 Motul not only specializes in the formulation, production and distribution of high-tech engine lubricants but also in lubricants for industry via its MotulTech activity. Motul is also recognized as a specialist in synthetic lubricants; in 1971, Motul became the first lubricant manufacturer to formulate a 100% synthetic lubricant for automotive engines. Also the Official Motor Oil of the IMSA WeatherTech Championship series, Motul supplies many racing teams including those in series such as the FIA World Endurance Championship, Super GT, Drift, Pikes Peak, Japanese championship Super Formula, Blancplan Endurance & Sprint Series, MotoGP, World Superbike, F1 Boat and many more.

“Having been a long-time resident of Long Beach, words couldn’t describe the pride I feel knowing that Motul will be participating in such an iconic event for Southern California and the motorsport racing community,” said Li-Jay Chu, communication & activation manager, Motul North America. “Having our North American headquarters based in Cypress, Motul’s partnership with the Toyota Grand Prix of Long Beach will enable us to continue to expand our brand presence, especially through interactions with local race fans.”

As the Official Motor Oil of the Grand Prix, Motul will be featured prominently in signage in Turn 10 at the race circuit, where the cars set up for the world-famous hairpin turn 11.

“It is great to welcome Motul to our sponsor family,” said Jim Michaelian, president and CEO of the Grand Prix Association. “Their legendary presence in the world of motorsports can’t be overstated and we look forward to a very productive association.”

The 2018 Toyota Grand Prix of Long Beach will feature a wide array of family-friendly activities including the Lifestyle Expo and popular Family Fun Zone. On-track, spectators will see racing from the Verizon IndyCar Series, the BUBBA burger Sports Car Grand Prix featuring the IMSA WeatherTech SportsCar Championship, the Motegi Racing Super Drift Challenge under the lights on Friday and Saturday nights, the SPEED Energy Stadium Super Trucks, the powerful sports cars of the Pirelli World Challenge and the inaugural running of the Historic Trans Am Challenge.