Women's Motorcycle Tours (WMT) is excited to announce their new partnership with Motul as the Official Oil Sponsor of the 2021 Suffragists Centennial Motorcycle Ride (SCMR2021) and Women’s Motorcycle Festival and Conference July 31 - August 22, 2021. As the Official Oil Sponsor of both events, Motul will be providing oil, lubricants and other products as well as marketing support for the event to increase visibility and participation in the Centennial Ride. Motul will also be sponsoring the attendees of the Women's Motorcycle Festival and Conference in Arlington, Virginia.

“I started using Motul products a couple of years ago, and I was just so impressed with the performance of their products. I found them so supportive as a company...they took me through an entire product training, and the technology behind the products is just phenomenal,” said event organizer Alisa Clickenger. “Their legendary product performance is the reason they’re the preferred lubricant company for racers all around the world, and now Motul is expanding their reach even deeper into the motorcycle community and supporting women’s events. I just love working with them”

Motul started its very first enterprise in 1853 and has been innovating ever since. Motul did not simply aim to create the right oil for the right purpose, Motul aimed to harness the knowledge gained at every step and use it to its ultimate potential by gathering together the most ingenious innovations. 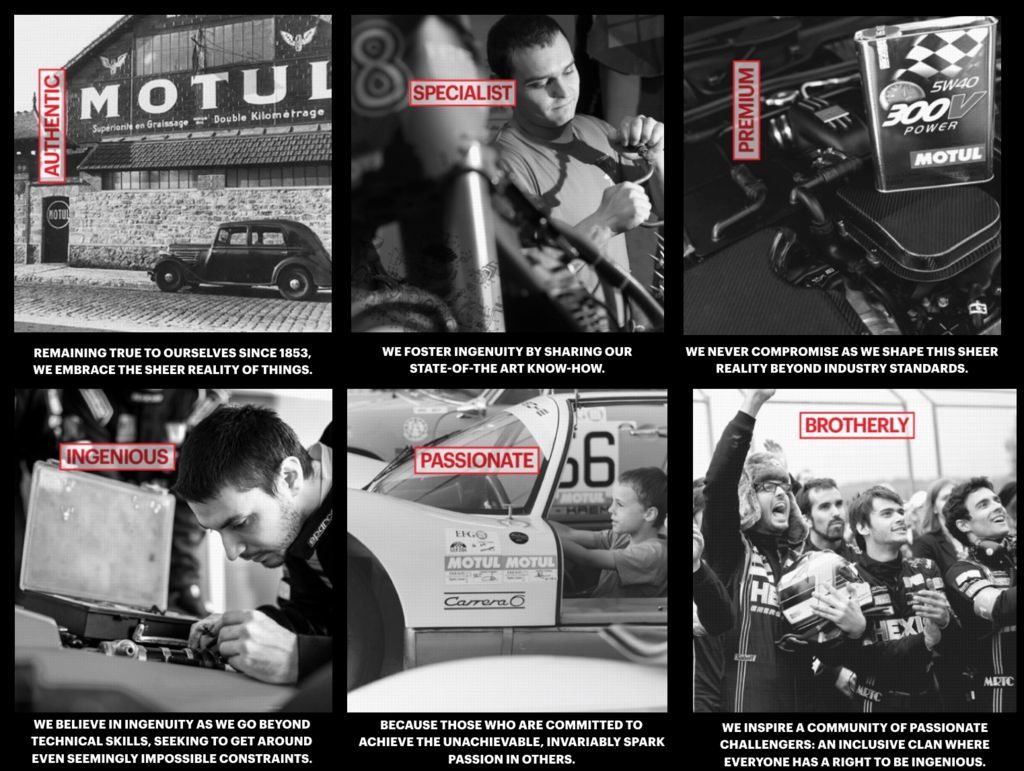 Motul anticipates their participation in the Centennial Ride and Women’s Motorcycle Festival and Conference to continue to strengthen the relationships with current and future customers by promoting the event, participating in the ride, and supporting riders as the Official Oil Sponsor for both women’s motorcycle events. Motul employees across the USA are invited to participate in the nationwide event.

“Motul aims to be the lifeblood for enthusiasts in the motorcycle community around the world,” explained Nolan Browning, Motul USA Marketing Manager. “Partnering with the Centennial Ride and Women’s Motorcycle Festival and Conference is a perfect fit for our company as we aim to provide the best products to keep riders on the road, continually pushing forward towards their goals and aspirations.”

Throughout the years, Motul has gained experience and used its innovation as an official supplier to many racing teams and manufacturers. Motul is supporting those teams in international competitions such as the 24 Hours of Le Mans (cars and motorcycles), FIA World Endurance Championship, IMSA, Super GT, Super Hooligans, Formula Drift, Pikes Peak, Dakar, MotoGP, World Superbike, World MX, FIM Endurance World Championship, IOM TT, Roof of Africa and scores of others.

Today, Motul is present in more than 120 countries and designs and distributes lubricants with higher technical value-added. A pioneer in many synthetic and semi-synthetic products, Motul has always favored innovation, research and development. In the motorsports field, many manufacturers trust Motul for its technological developments in car and bike racing.

The SCMR2021 is an AMA-sanctioned nationwide event celebrating the centennial of the 19th Amendment, women’s right to vote. In August of 2021, hundreds of female motorcycle riders will join the celebration in one of 13 cities across the U.S.A. Women and men can join the Centennial Celebration in any number of cities around the USA on August 20-21. Produced by Alisa Clickenger of Women’s Motorcycle Tours, the SCMR2021 is a non-political event celebrating the guiding principles of unity, community and freedom of the road. The SCMR2021 ends at the Women's Motorcycle Festival and Conference in Arlington, Virginia on August 19-22, 2021. https://centennialride.com/

Alisa is a motorcycle traveler, bestselling author, speaker and community builder. Alisa started her company Women's Motorcycle Tours in 2011, and the Women's Motorcycle Conferences in 2020. Alisa's book Boost Your Confidence Through Motorcycling: A Woman's Guide to Being Your Best Self On and Off the Bike became an Amazon.com #1 Bestseller. In 2019 Alisa was named a Dealernews Top 100 Leader in Powersports and was also named to the Women Riders Now Leadership Board. Alisa’s personal mission is to support and empower other riders, particularly women, to become their best selves and create confident, kickass lives they love. www.AlisaClickenger.com 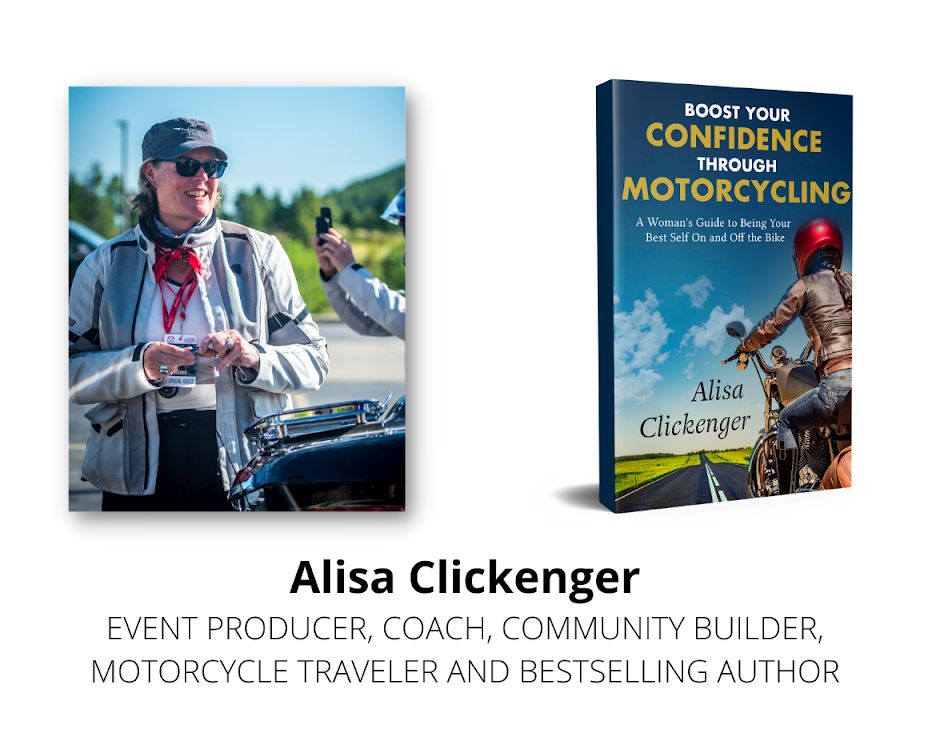 Women’s Motorcycle Tours (WMT) is a female-owned motorcycle experience company exclusively focused on women. WMT offers life-changing motorcycle experiences, moto mindset coaching and bespoke motorcycle tours throughout the United States and the world. With years of event planning experience and hundreds of thousands of miles behind them, the team at Women’s Motorcycle Tours understands the power and excitement that epic journeys offer. The camaraderie and friendships that form over the course of their tours have proven to change lives, establish life-long friendships, and bring families together in a way that only riding motorcycles can.  www.womensmotorcycletours.com #ByWomenForWomen

Motul is a world-class French company specialized in the formulation, production and distribution of high-tech engine lubricants (two-wheelers, cars and other vehicles) as well as lubricants for industry via its Motultech activity. Present in more than 120 countries, Motul USA was established in 1989 as a subsidiary of Motul France and is based in Southern California. Motul is recognized as the specialist in synthetic lubricants. As early as 1971, Motul was the first lubricant manufacturer to pioneer the formulation of a 100% synthetic lubricant for automotive engines, the 300V lubricant, making use of Esters technology and issued from the aeronautical industry. Throughout the years, Motul has gained experience and used its innovation as an official supplier to many racing teams and manufacturers. Motul is supporting those teams in international competitions such as: 24 Hours of Le Mans (cars and motorcycles), FIA World Endurance Championship, IMSA, Super GT, Super Hooligans, Formula Drift, Pikes Peak, Dakar, MotoGP, World Superbike, World MX, FIM Endurance World Championship, IOM TT, Roof of Africa and score of others.