Motul Goes Back To The Future With Goodwood Revival 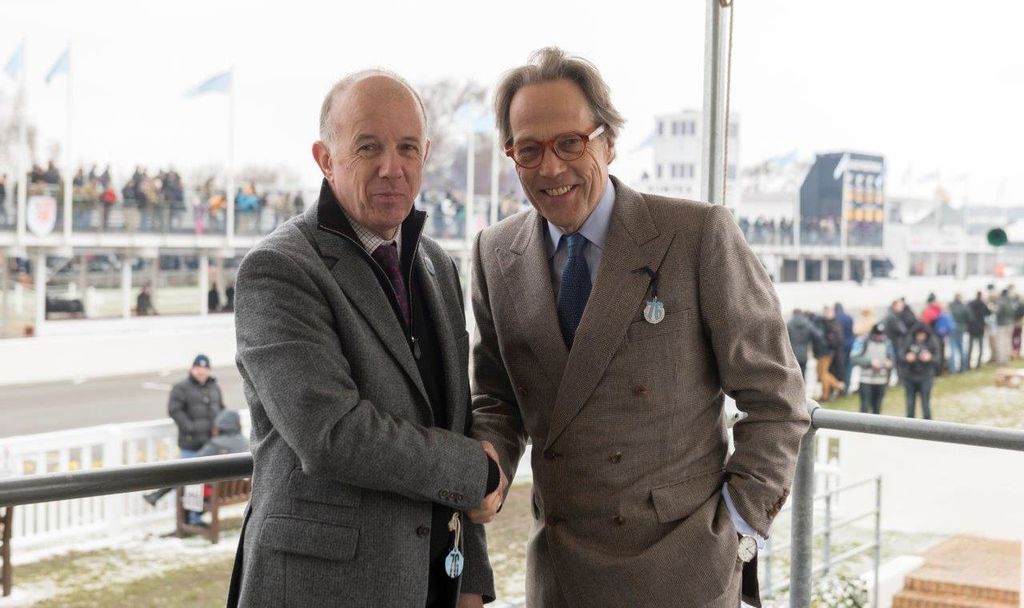 Motul has become Exclusive Oil & Lubricant Partner to one of the most popular historic sporting events in the world today, the Goodwood Revival, which in 2018 takes place between 7-9th September.

The event is a magical step back in time every September and is held on the Goodwood Estate near the south coast of England., which is the home of the Duke and Duchess of Richmond and Gordon. The Revival recreates the golden era of Goodwood Motor Circuit, between 1948 and 1966 – when motor racing stars such as Sir Stirling Moss would create sporting history. This widely acclaimed event now annually combines theatrical and sporting drama and assembles the most significant racing cars and motorcylcies, plus legendary drivers and riders from the past and stars of today.

For the 20th edition of the Goodwood Revival, there will be a thrilling 16 races over three days featuring the best of the 1940s, ‘50s, and ‘60s. Motul will be title sponsor of the hugely popular St. Mary’s Trophy saloon car race and will be the entrant of a star car and driver, a major part of this great historic motorsport event, which is the only one in the world to be staged entirely in period dress.

Motul will also have a presence on the Revival High Street - a row of shops which is 100% presented in period - which will provide a meeting point between classic car owners and Motul. Motul's modern technologies and expertise will benefit the servicing of classic engines and vehicles, and the passionate owners of these beauties will be able to ask questions, get information from technical experts, and buy products. As with all Motul's motorsport involvements, the knowledge gained through the use of Motorsport Line's 300V - in this case on rebuilt-for-modern-use engines - will help develop the Classic Line products available for everyday use in historic vehicles.

Keeping the classics running in style

Without the correct lubricants and care, many vintage and classic models would cease to run. Motul has 165 years of expertise invested in its Historic Vehicles range and has produced a wide range of products to suit vehicles of different ages, for different use and for engines and gearboxes requiring varying viscosities and compatibilities.

The company has long been involved in the classic car world and is official Lubricant Partner to FIVA (Federation Internationale des Vehicules Anciens), the Brooklands Museum in the UK, plus events such as the Tour Auto and Le Mans Classic and specialist tradeshows such as Retromobile in Paris as an Official Partner.

The Duke of Richmond and Gordon: "/ am thrilled to be entering this exciting new relationship with Motu'1 as Oil and Lubricant Partner of the Goodwood Revival. Motul is a brand with a long and illustrious history, and there is no better place to celebrate that heritage than at the Revival - the only event of its kind to be staged entirely in a period setting. I am certain Motu/'s innate sense of authenticity will bring a huge amount to the event for many years to come."

Hugh Dowding, Motul Vice-President: "Motul is delighted to form this partnership with such a legendary event, and we look forward to a long and happy relationship. All of Motu/'s core values, including excellence, authenticity and innovation are at the forefront of the Goodwood Revival and of course we have had involvements in the classic and vintage market for a very long time. This partnership makes complete sense!"