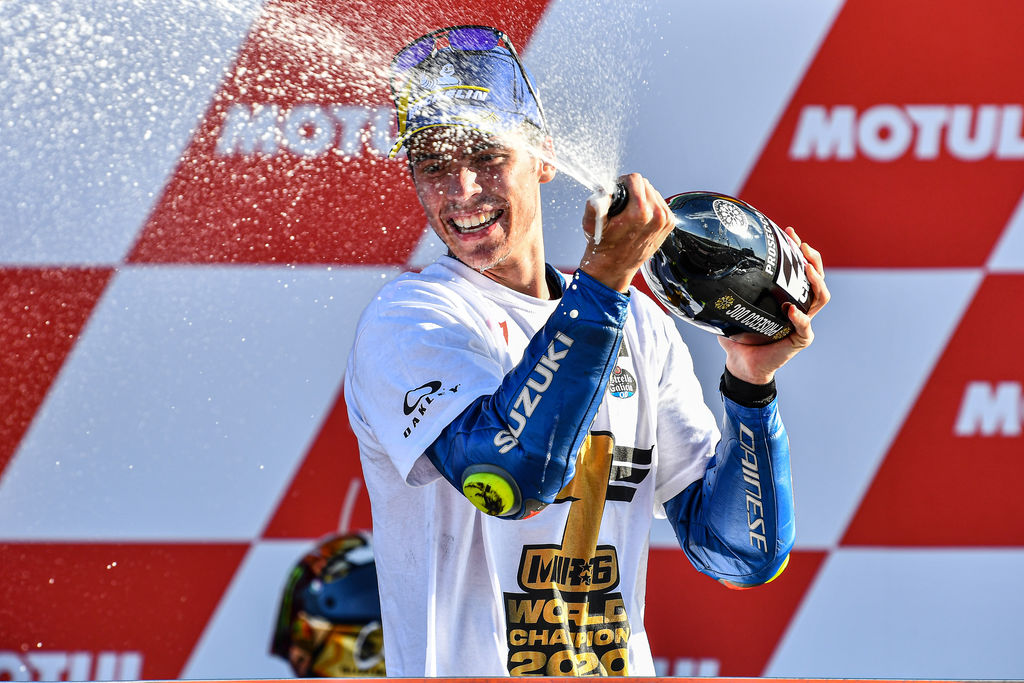 In the prestigious Constructors Championship, standings were even closer ahead of the Motul-sponsored race in Valencia.  A margin of 29 points separate Suzuki and Yamaha, giving the Japanese manufacturer – with whom Motul has had a long and extremely successful partnership – a richly deserved Triple Crown. 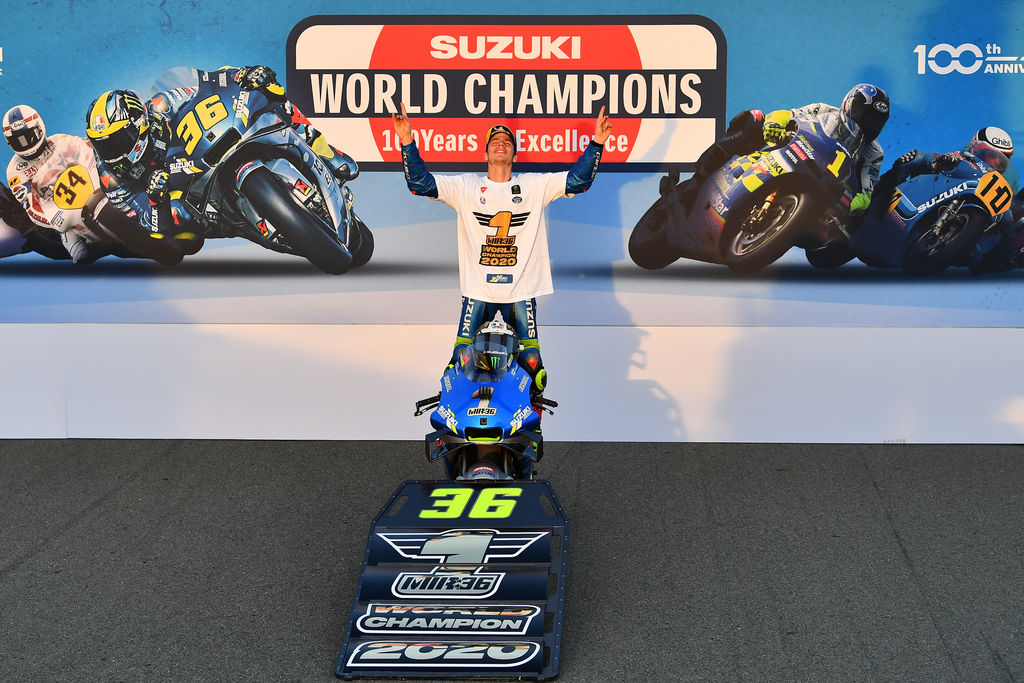 Motul Is the Official Oil Partner for 2021 Centennial Ride

YVES MEYER: “FORMULA DRIFT IS ALL ABOUT GRIP AND PURE POWER”

15.07.2021
Cookies help us deliver our services. By using our services, you agree to our use of cookies. Learn more