In the French Castle of Compiègne, which also houses the ‘National car museum’, the greatest concept cars in the world are united in a temporary exposition. The idea for this unique gathering was orchestrated by museum director Rodolphe Rapetti. The exposition takes place at the 18th-century castle where the iconic, often round and modern shapes of the concept cars and motorcycles form a sharp contrast with the classic Louis XV setting. We had a talk with Mr. Rapetti about this ‘Beauté Pure’. 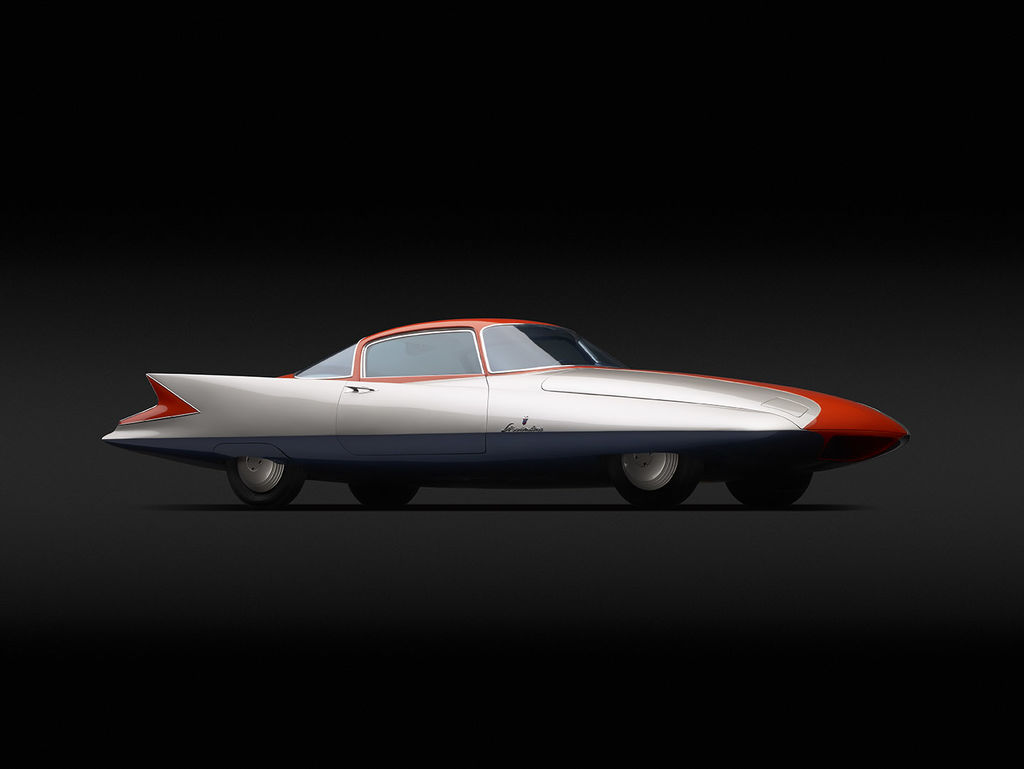 Mr. Rapetti, what makes this exposition so exceptional?

We gathered nearly thirty very rare concept cars and motorcycles. Each one of them is unique in its own way. Either it is a concept car, where production is limited to only one car, or it is a record-breaking vehicle. We’ve gathered them from all over the world – they are lent out by designers and owners of private collections from Italy to the United States. For example, one of Giorgetto Giugiaro’s own cars, the Chevrolet Corvair Testudo, is present. Mr. Giugiaro is not only the current owner of the car, but he also designed this very particular and – even by modern standards – futuristic car. We show cars from famous designers such as Louis Bionier, Franco Scaglione, Bertone, Giorgetto Giugiaro, Pininfarina, and many other masters in car design. The unique craftmanship characterises this collection of concept cars, all devoted to aesthetics and modern looks. Showcasing the cars in the old and peaceful large rooms and hallways of the ancient castle emphasizes the concept ‘old versus new’. 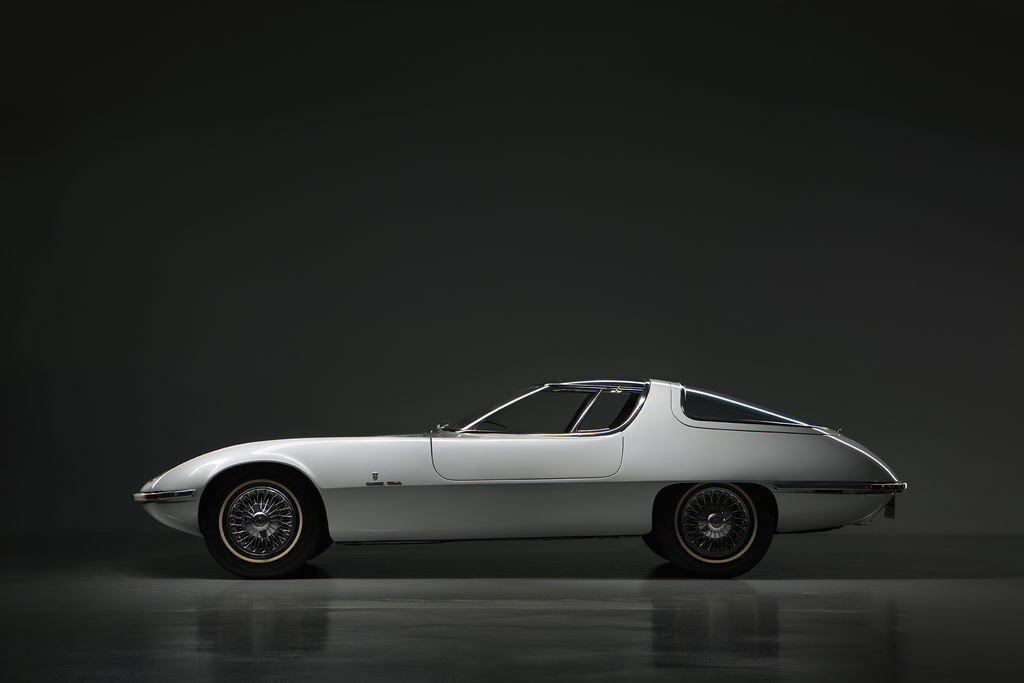 What criteria did you use to make your selection out of the thousands of concept vehicles that were made through the years?

First of all, every car had to be a ‘one of a kind’ model. Either with regard to the production numbers or with a record-breaking history. In the exposition, we have no cars that were produced in large numbers. For example, we show the ‘one-off’ motorcycle Lambretta Siluro, which was used to set a speed world record in 1961 and is now part of a private collection. Another car is the Mercedes-Benz C111-I, which is a one-off concept car that’s lent to us by the Mercedes-Benz Classic division from the Mercedes Museum in Stuttgart. Every car has its own racing or historic pedigree and its specific, unique story. 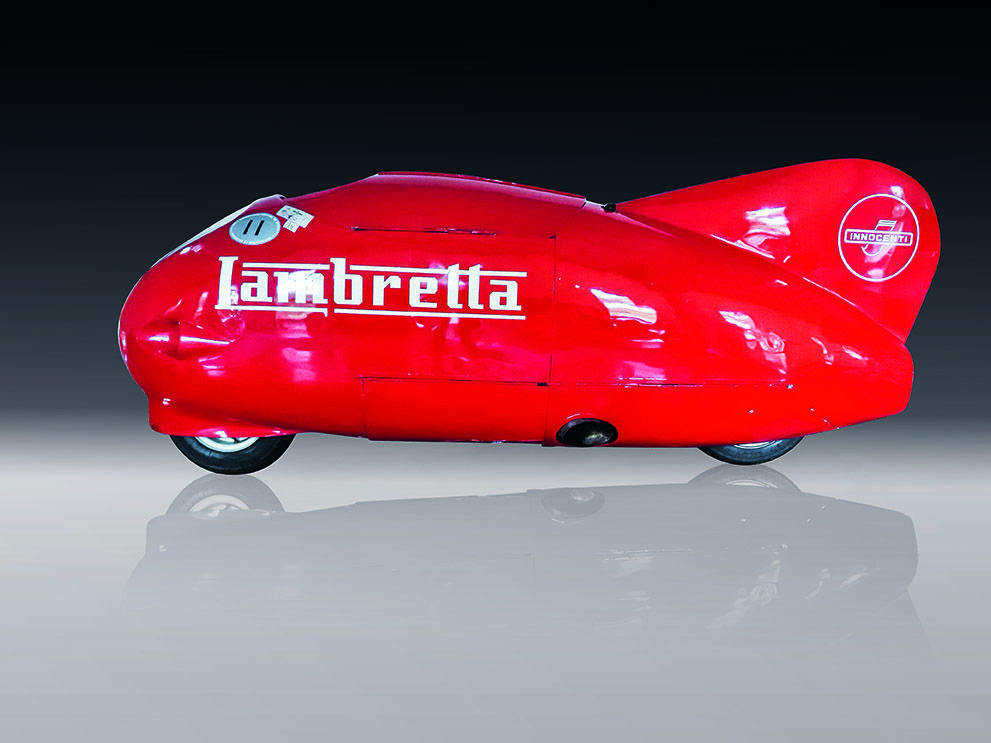 How is the company Motul involved in this exposition?

Take for example the Bugatti Type 28, which was shown as a prototype at the Paris Motor Show in 1921, but never reached the production stage. This car was restored to its original state with the help of Motul, who is one of the key partners of the French organisation ‘Fondation Patrimoine’. This organisation has been specifically founded with this goal in mind. Since 2008, over fifty cars, trucks and motorcycles with a big historical value have been saved from the scrapyard and brought back to their full glory with the help of the foundation. Several vehicles also took part in races, being lubricated by Motul oil; for example the MOC Kawasaki, driven by Philipp Moch in 1975 during a speed record attempt. 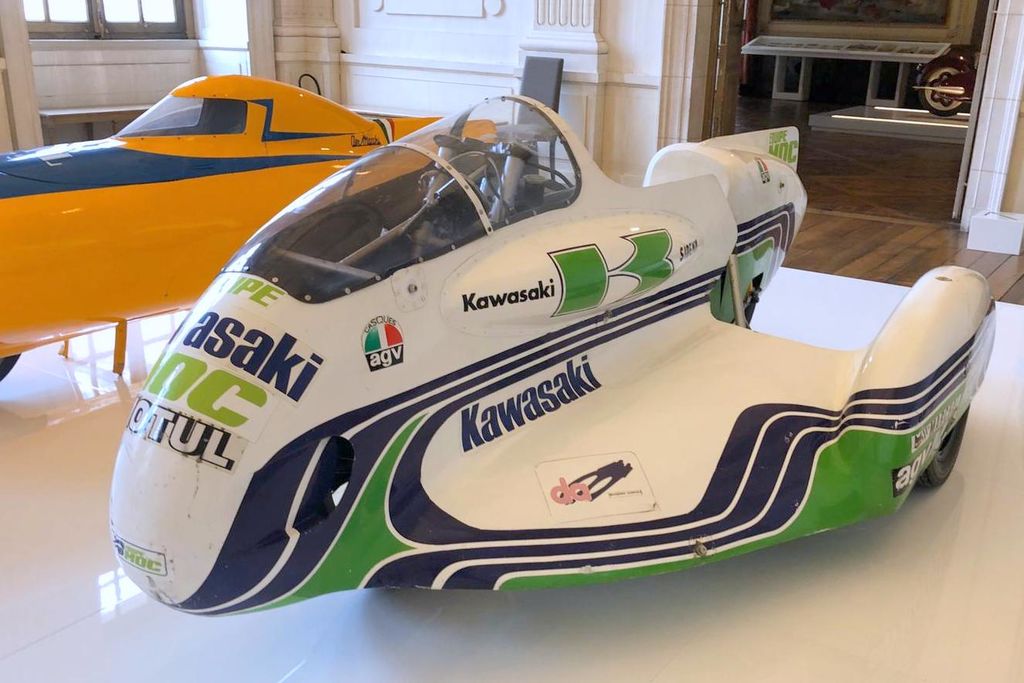 Is the exposition already open for the public?

Yes, it is open every day from 10 a.m. to 4.30 p.m. The last entry time is at 4 p.m. The castle is situated approximately one hour north of Paris. The temporary collection is being showcased until 20th of March 2020. It’s really worth the visit as this is an unseen collection of concept vehicles. 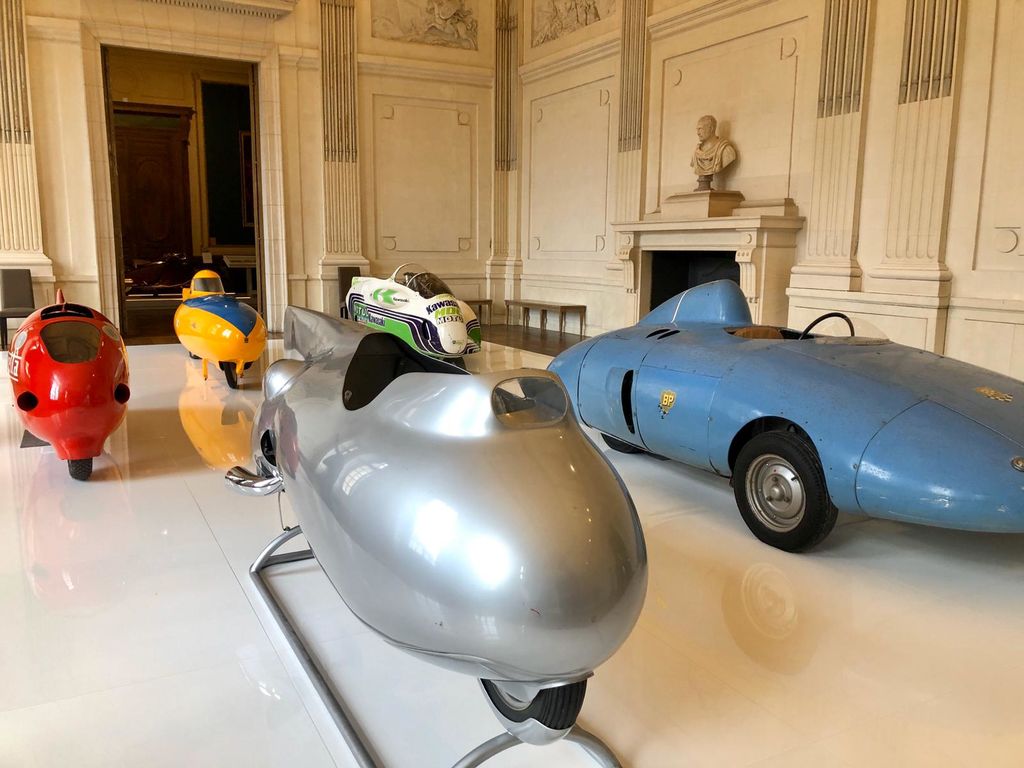