Gibson is the world leading manufacturer of high performance LMP1 and LMP2 powertrains, dedicated to delivering exceptional quality and innovative engineering solutions since 1987. During the Le Mans 24h race, we had a talk with John Manchester, Operations Director at Gibson Technology on the effects of R&D in high-tech racing oil on our everyday engines. 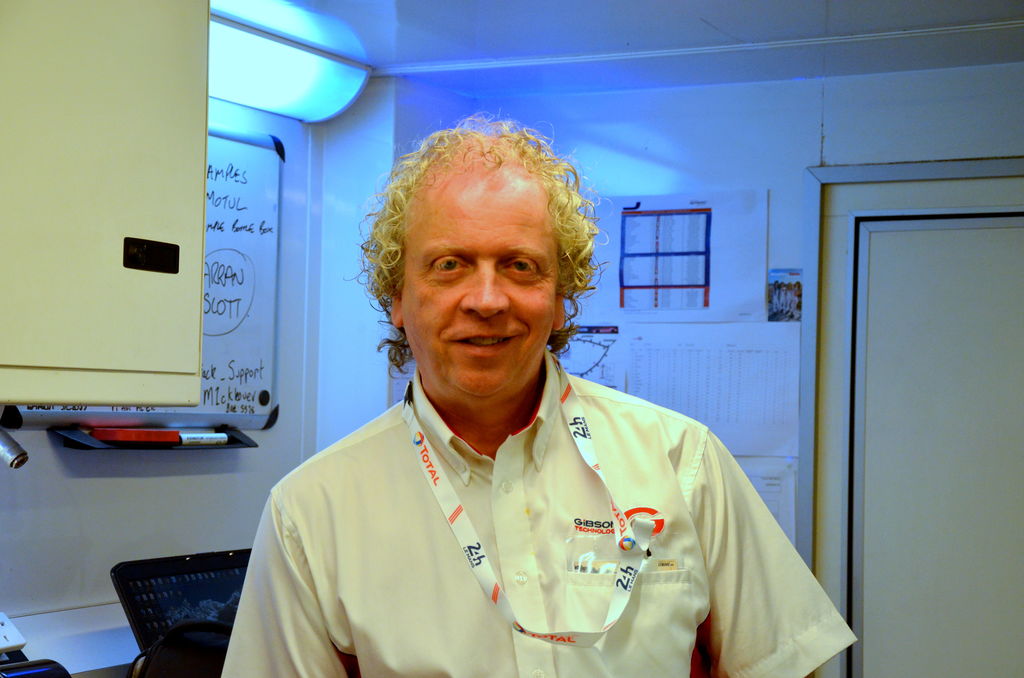 John, what exactly does your role of Operations Director entail?

I’m looking at the main challenges at the factory, the general operations within the organization. I started with Gibson in 1987, a long time ago, which was then still called Zytek.

How many people work on the Gibson engines?

We are a team of 70 specialized and technically skilled people at Gibson.

Yes, the majority of our motorsport activity is Sportscar engine development and production. We are the official manufacturer of LMP2 race engines, and power customer teams to success in the FIA World Endurance Championship, European Le Mans Series, IMSA WeatherTech Sportscar Championship, Asian Le Mans Series, and the world-renowned Le Mans 24 hours and 24 hours of Daytona. Besides Motorsport we have other projects we are working on, mostly in the R&D field, which will start to come online in the future. 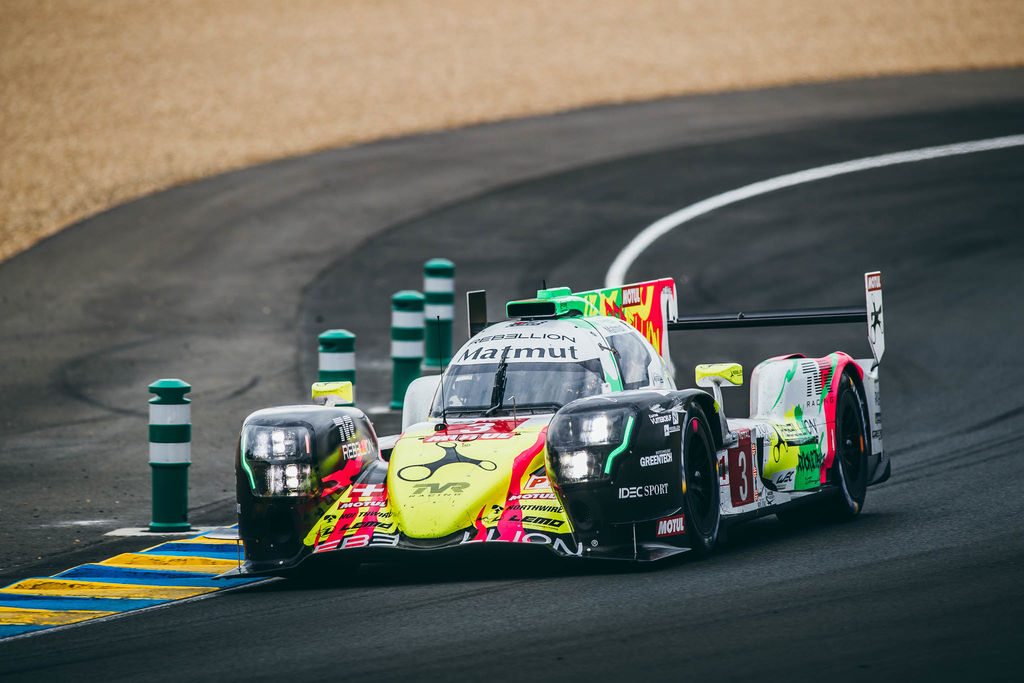 Will the new R&D projects eventually become a ‘real’ product?

I cannot say much about it now, but it will be a product soon. For the first time it will be outside of Motorsport, in a completely new market for Gibson. We see a lot of opportunities and what we’re currently developing is groundbreaking technology. Once the development phase is over and we run into production, and we hope that it will make a significant difference in the market. I’ll let you know when it happens (laughs)!

This recent diversification, is it because you have the feeling the company is putting all its money on one horse?

Yes and no, a main part of our core business is and remains Motorsport. Many years ago, when the company was still part of the Zytek Group we supported many areas in mechanical engineering, electronics, engine management systems, hybrid systems … We are looking now to deviate some of focus away from Motorsports, but we will always be involved in Motorsport, so we are currently exploring other activities we can hopefully rely on in the near future.

What is your unique selling proposition in the engine market and more specific in the Le Mans series?

The LMP-engines made for high speed racing are quite complex pieces of engineering. We try to build as reliable engines as possible. Our main goals are reliability and performance. 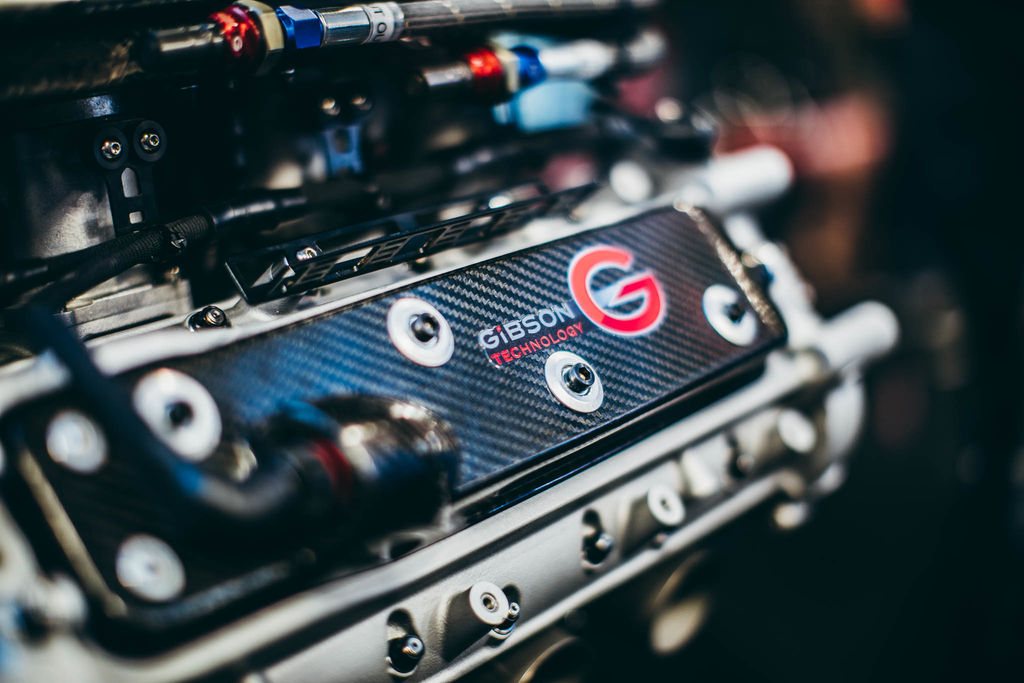 You have multi-year contract for LMP2, right?

Yes, it is just over four years and hopefully it will go on longer. I think most people are happy, and we hopefully don’t get any engine issues.

Do all the participating teams drive the same engine?

Indeed, we setup every team with the same engines. We have a pool of 50 engines which are recycled within that pool. Each engine goes around 50 hours before being rebuilt. Certain components are replaced during this process, while others are replaced during the second build etc. Every component has its own lifecycle span, it’s a continuous evolvement of parts on the engine. You could have an engine that’s four years old, but most of its parts will have been replaced.

How did the collaboration with Motul originated?

We got involved with Motul in 2011 while working on the Nissan LMP2 engines, they basically came to us with the request to consider their oils. At that time, we had a contract with Renault, who historically have a link to one of the competing oil brands. So, we started the relationship back then, except for Renault. The collaboration turned out to be fantastic. We’re delighted with the support they give us, the products, … and this goes well beyond engine lubricants. All of the machine shop cutting fluids are all supplied by MotulTech; hydraulic oils, workshop oils, workshop fluids, … the whole range of products within the company are now Motul lubricants. Because we have very precise machine operation to do, it’s a very critical process for Gibson. At first, we were very nervous, but it worked out very well. 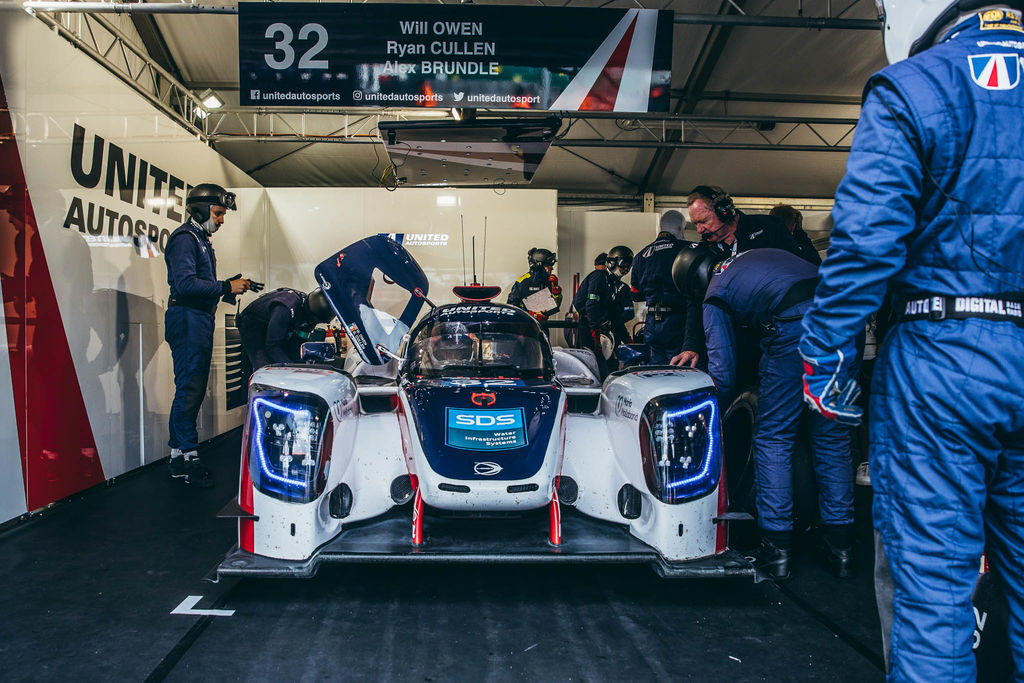 How does modern racecar technology affect or benefit our ‘daily driver’ engines?

The oil we use in our LMP2 racing engines is exactly the same oil Motul uses to sell to consumers driving in normal road cars. With the LMP1 we developed new technology oils, that offer more performance. Some of that technology and information is used by Motul for a ‘normal’ oil and helps to improve the end product and the lifecycle. 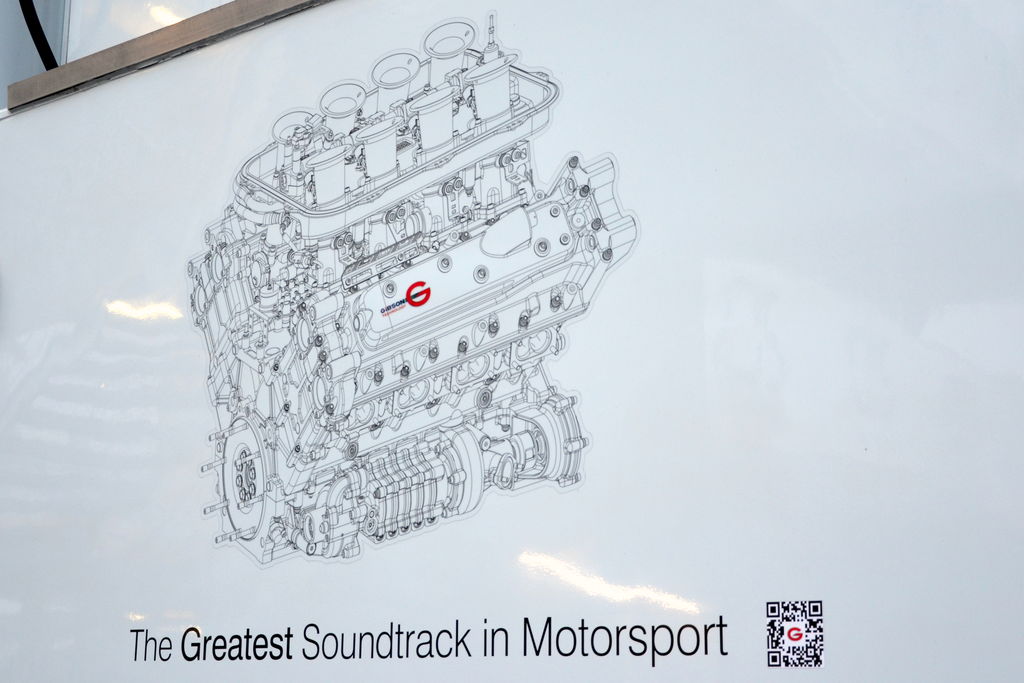