The Nürburgring – and especially its northern loop, the Nordschleife – is with without doubt one of the most daunting tracks in the world. You might think it would be madness to run a 24-hour race on it. However, this challenge has become a yearly fixture on the endurance calendar. Welcome to 24 hours in hell - the green hell. 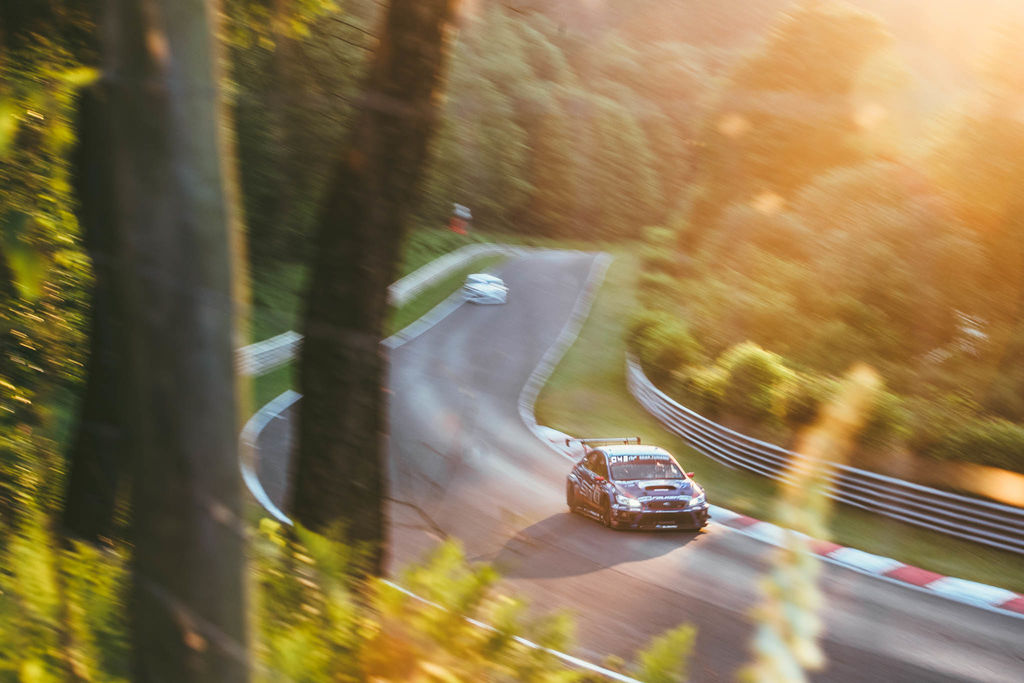 No fewer than 170 corners, and a whopping 8.5 minutes to cover one lap!

The 24 Hours of the Nürburgring is held on a combination of the GP-Strecke and the Northern loop, better known as the Nordschleife. Together, both tracks count no fewer than 170 corners, and a modern GT3 car will take a whopping 8.5 minutes to cover one lap. Then add in the fact that these top-tier cars share the track with GT4 cars, touring cars, BMW 325i cup cars and even a classic Opel Manta (known as the Foxtail).

Over fifteen cars were proudly sporting the Motul livery, ranging from Subaru and Nismo as OEM supported teams and a Porsche GT3 from Frikadelli, to the Lexus RC-F GT3s, as well as no fewer than five cars entered by the local squad WS racing. And last but definitely not least, TRD Gazoo Racing Thailand entered two Motul supported CH-Rs. Needless to say, Motul had a very strong presence at the event! 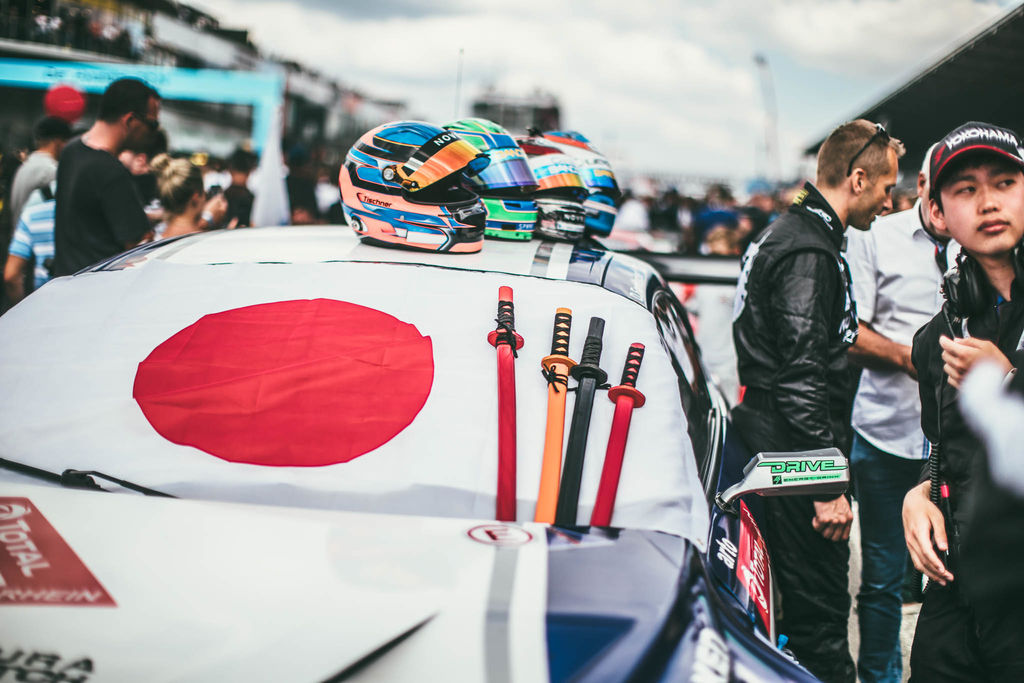 The 2019 race: a quite unusual edition

The 2019 24 Hours of the Nürburgring was quite unusual this year. While previous editions were often reflagged because of weather conditions, which saw hail or even snow on the track, this year the track was bathed in warm sunshine – to the delight of many of the drivers.

When the flag dropped, it was the Audi #4 that took the chequered flag first but more importantly, the Subaru WRX from Subaru Technica International won its class for the second time in a row. The Nissan GT-R Nismo from Kondo Racing just came in with a top-ten position and WS girls-only team finished the race together with their male colleagues, bringing home the SP8 class victory.

Well, seeing is believing, so to wrap your head around the event please check out our gallery below. 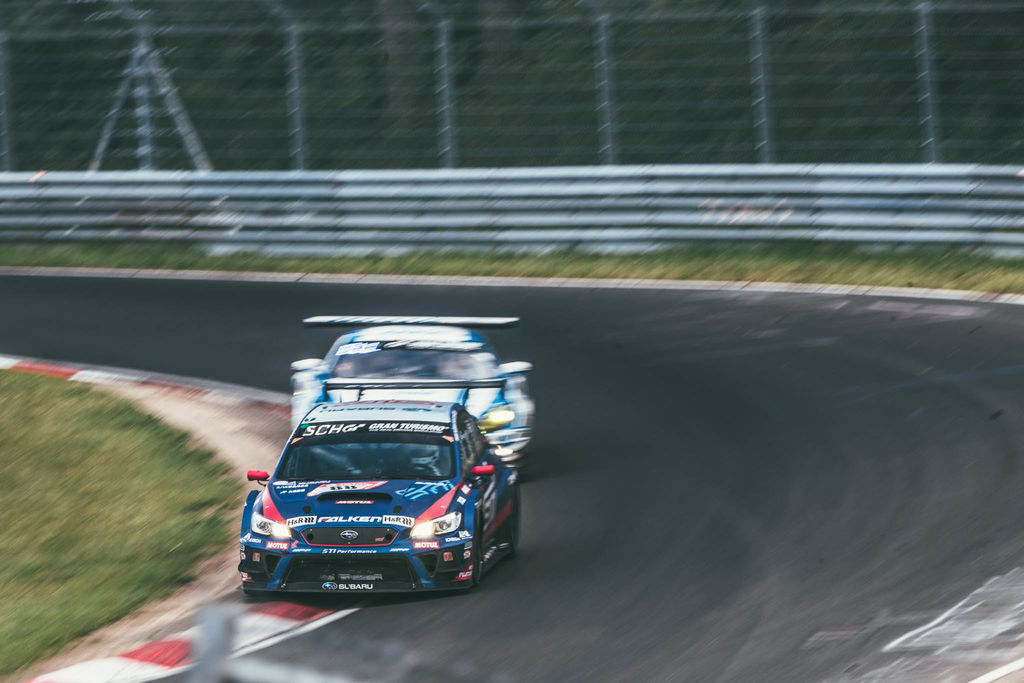 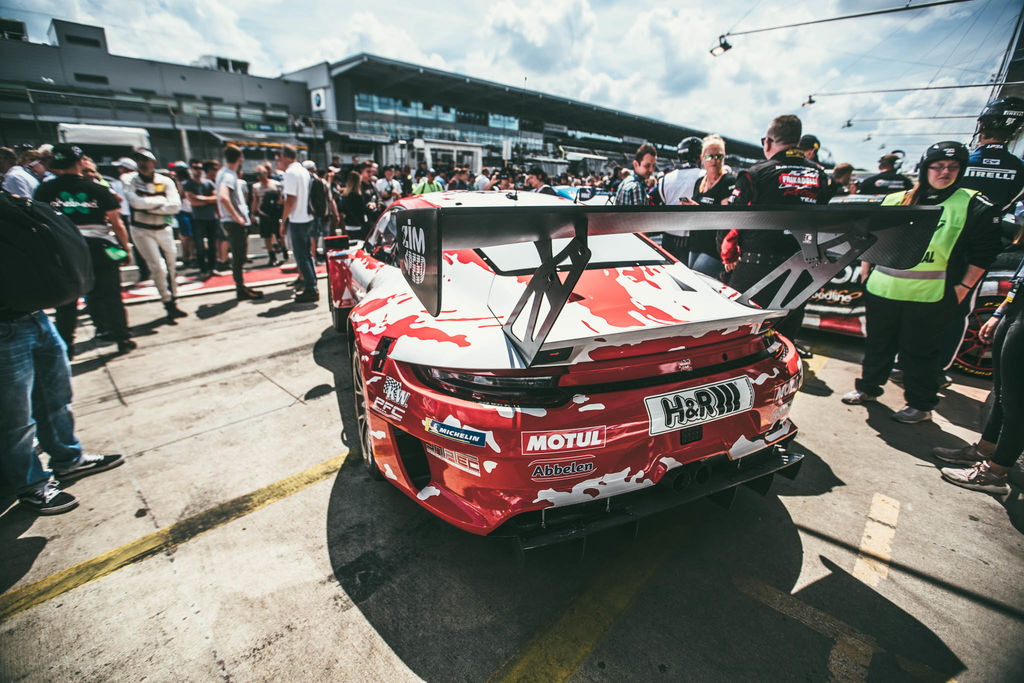 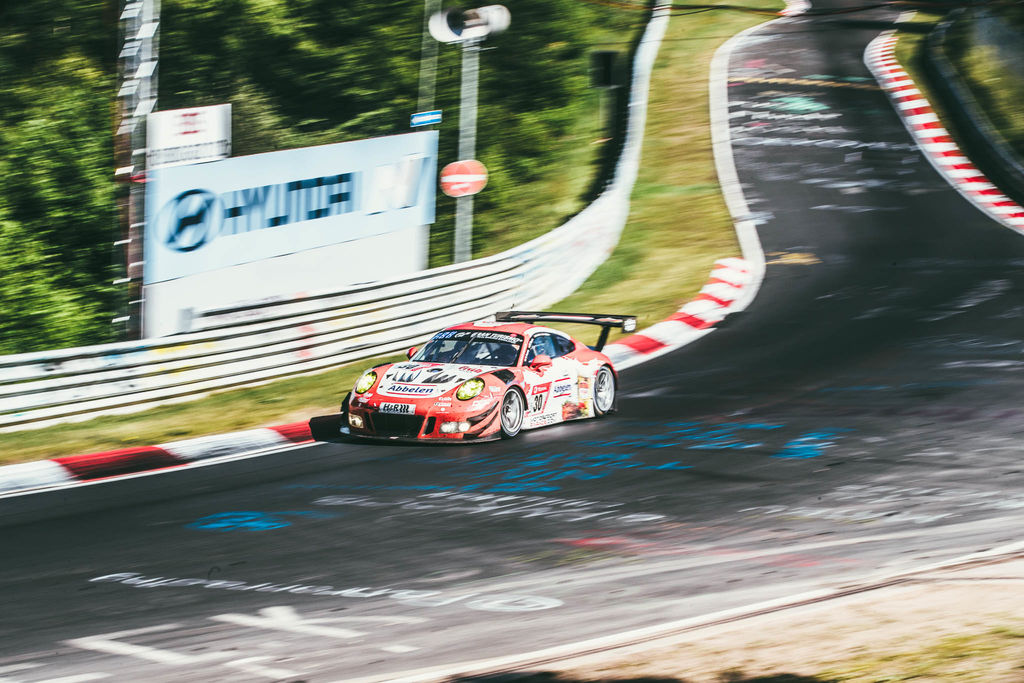 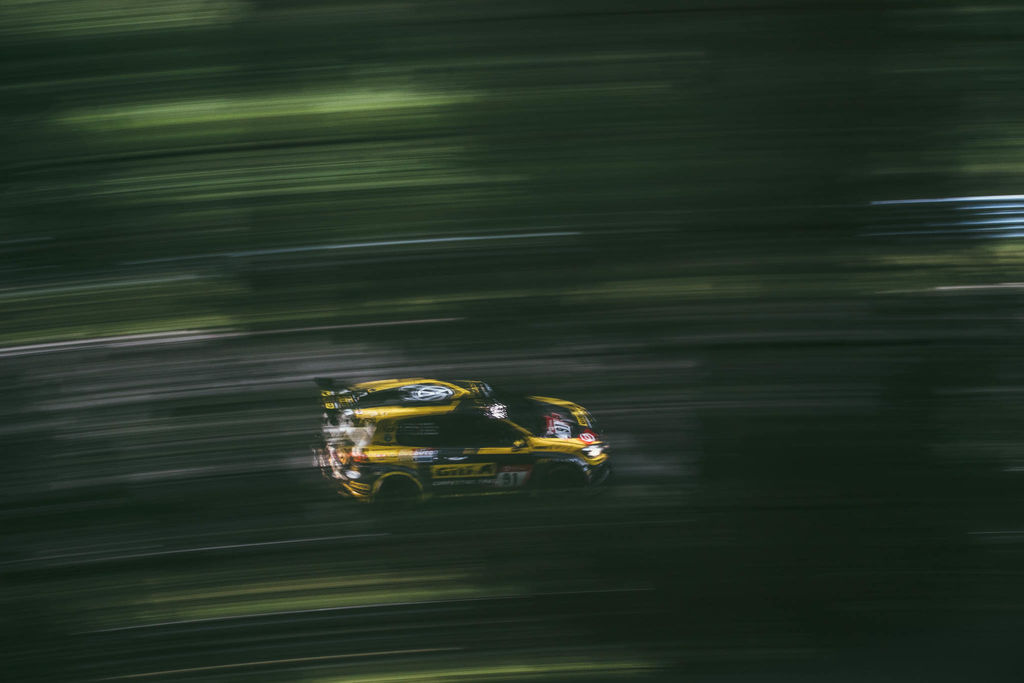 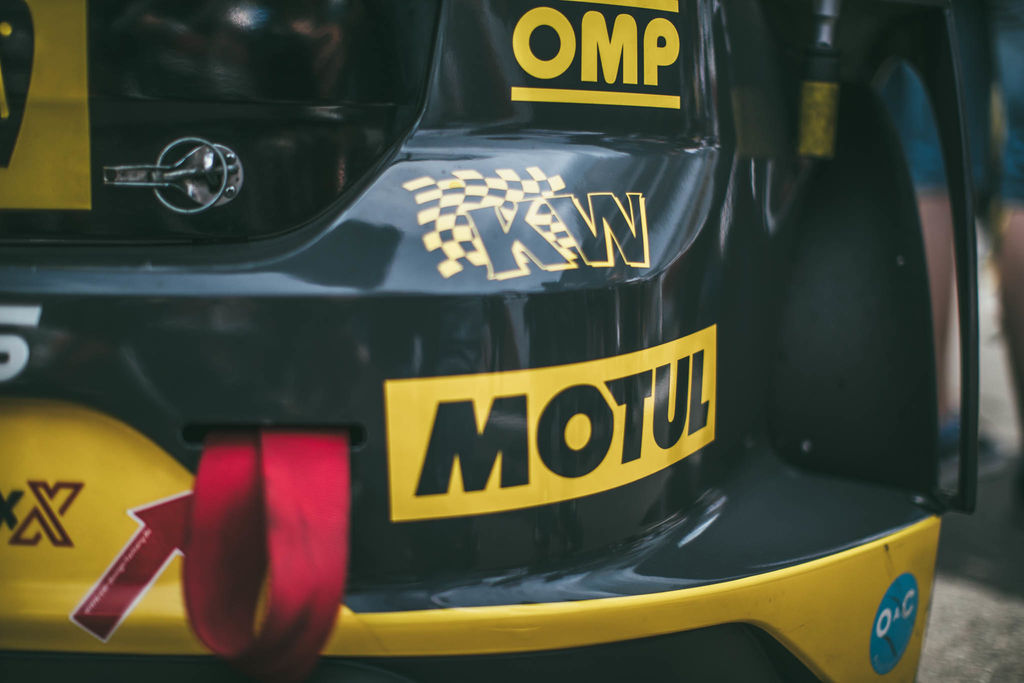 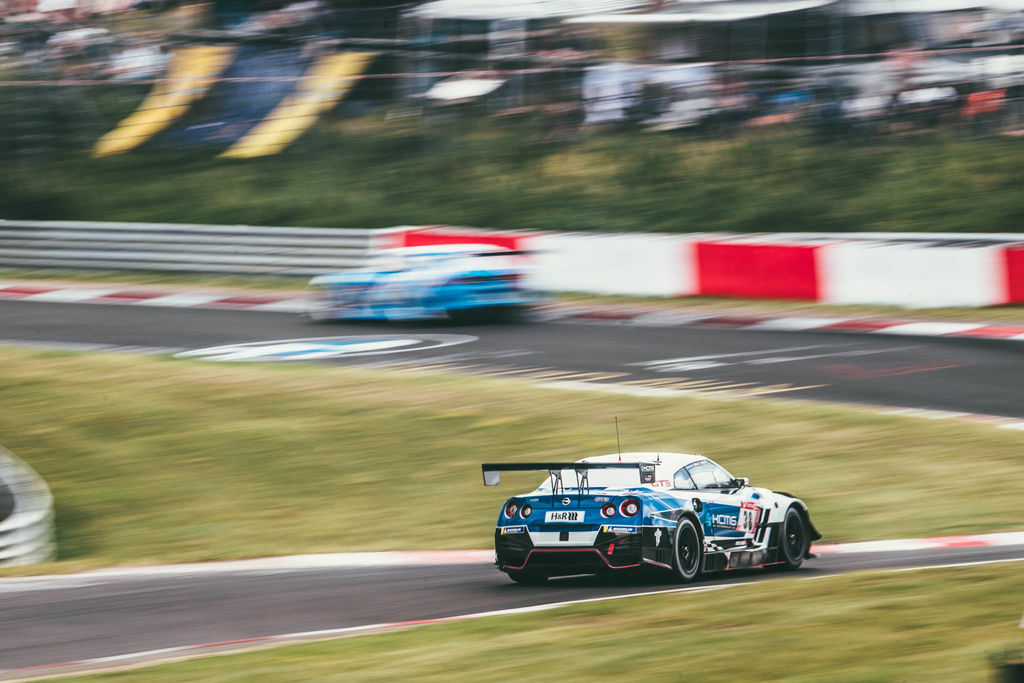 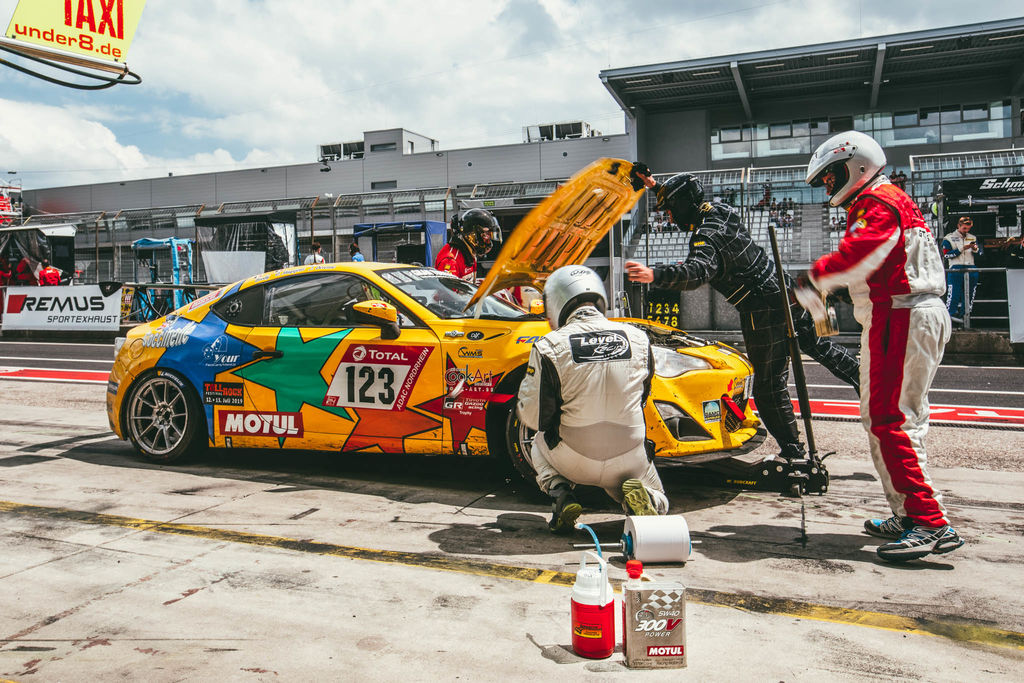 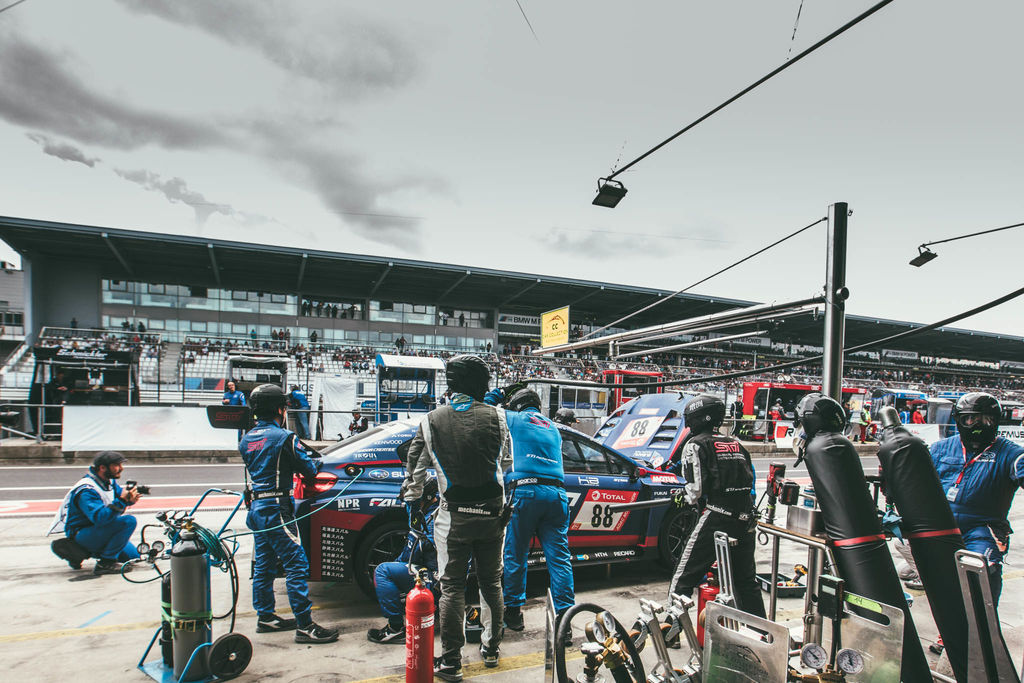 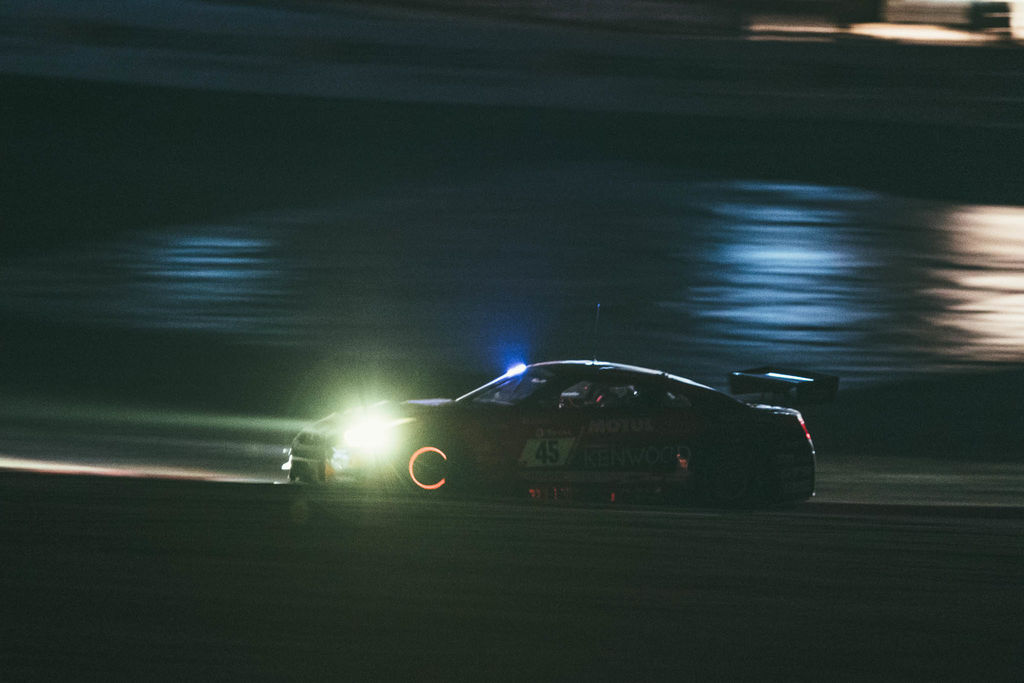 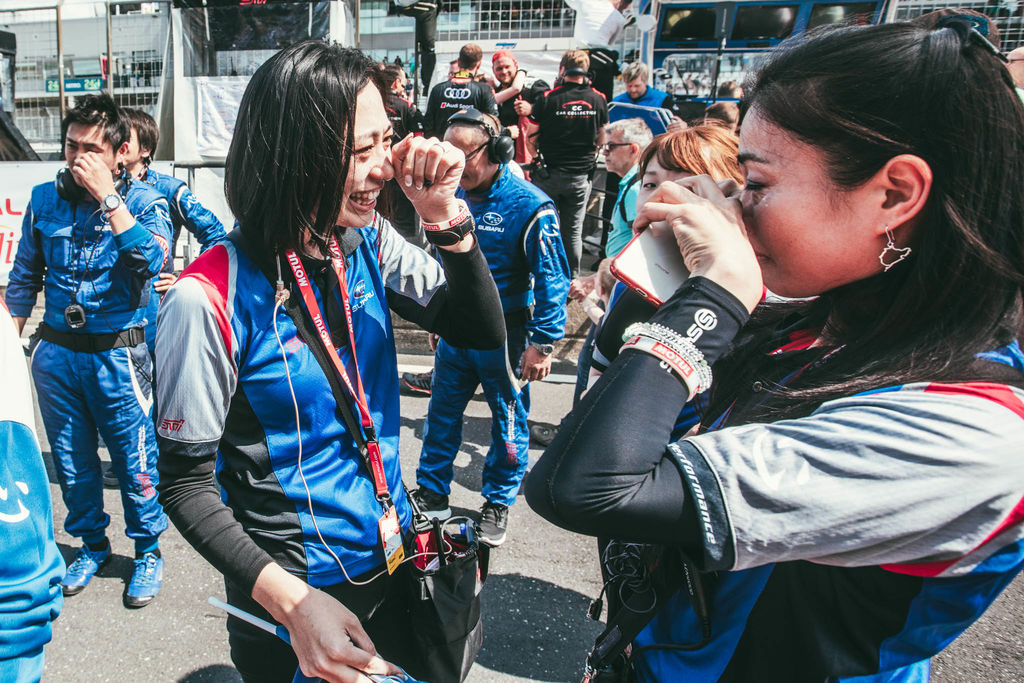 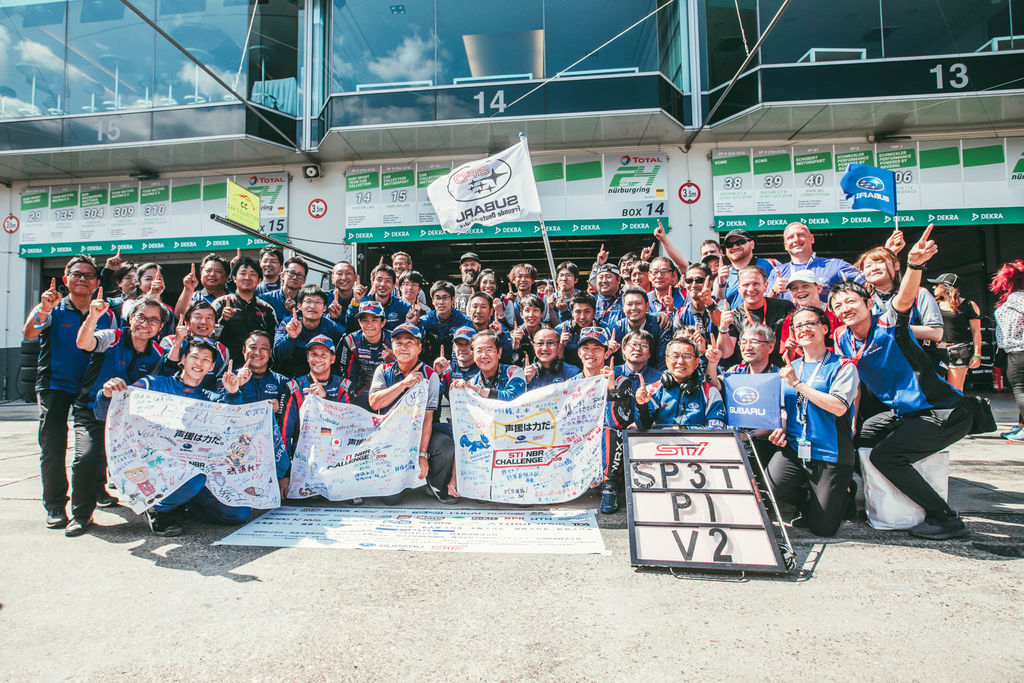 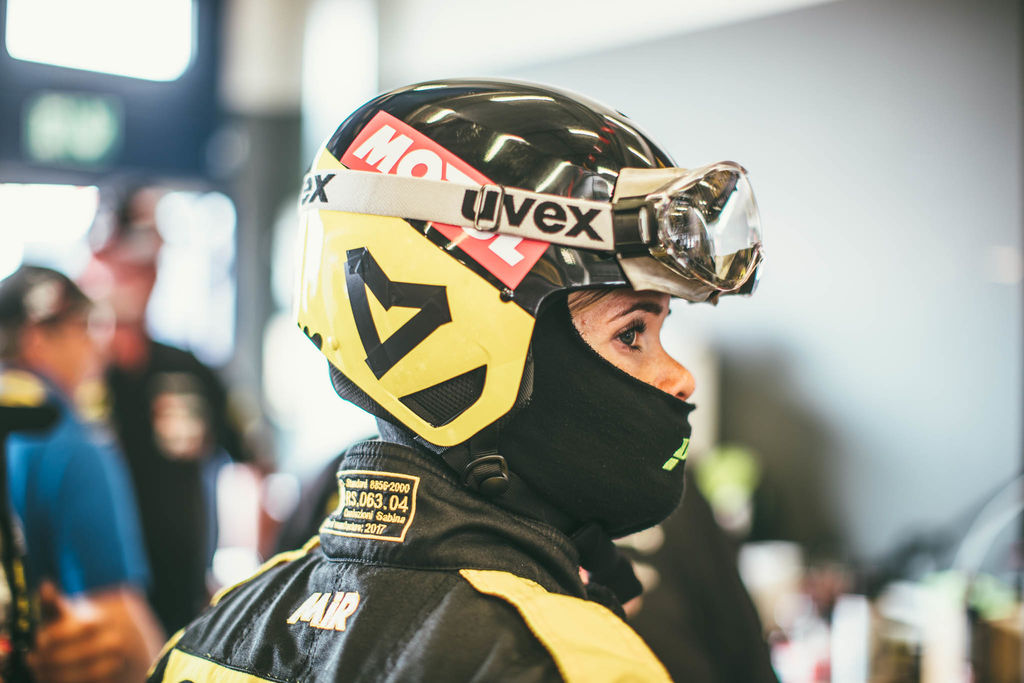 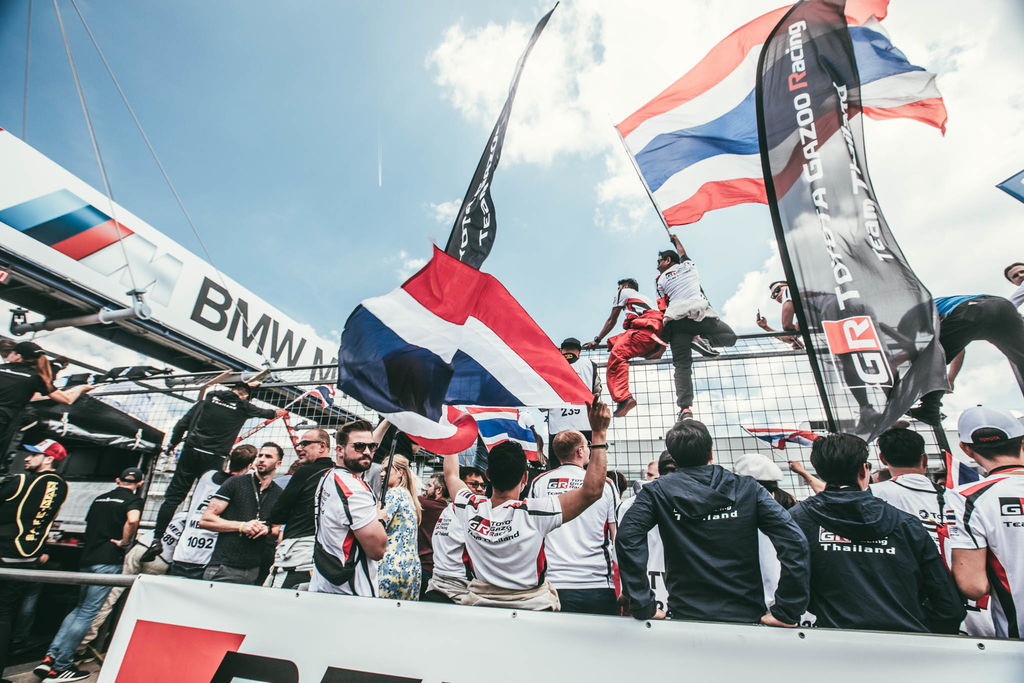 MOTUL JOINS THE VIRTUAL 24H OF LE MANS AS AN OFFICIAL PARTNER!

20.05.2020
Cookies help us deliver our services. By using our services, you agree to our use of cookies. Learn more