Without doubt, Brandon Semenuk is one of the best free ride and slope style mountain bikers that this planet has ever known. He has won countless medals and trophies, but not many people know that he’s not only spectacular on two wheels but also on four, as he proved by winning the Rocky Mountains Rally last month. We sat down with the Canadian and talked action on both two and four wheels. 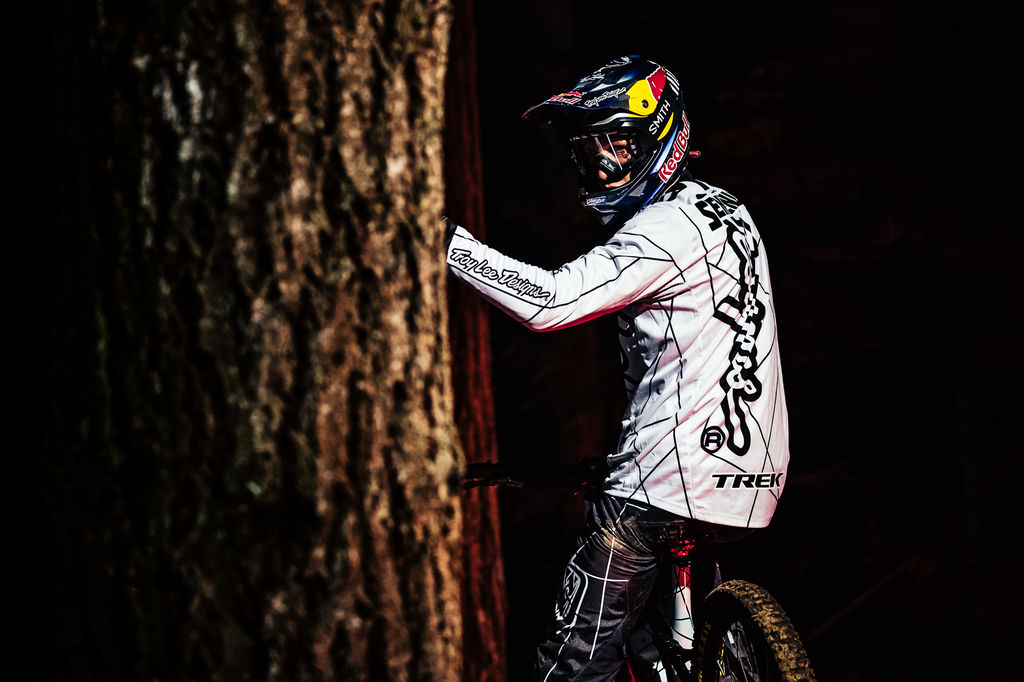 Brandon, your career has been pretty much one long rollercoaster ride. You’ve made a name for yourself as an acclaimed mountain biker. How did you get into mountain biking?

It was pretty easy to start off for me. I was born in Whistler in British Columbia, Canada, which is a sort of Mecca for mountain bikers. I mean I had some of the most awesome trails right in my back yard. My brother was a pro mountain biker, so I followed in his footsteps. And because I started so young, it came pretty naturally to me.

How did you get fascinated by rally?

I always loved driving. When I was nineteen, I had a Subaru STI as my daily run-around and I played around in the woods in that, but it was nowhere near a real rally car by any standards. A little later I moved to Squamish, a town 30 minutes from Whistler, and there was a Subaru rally shop in town. I’d go test them in the woods all the time and eventually got introduced to the owner, Pat “the Rocket” Richard. He traded in my standard STI for a proper rally car and that’s pretty much how everything started. 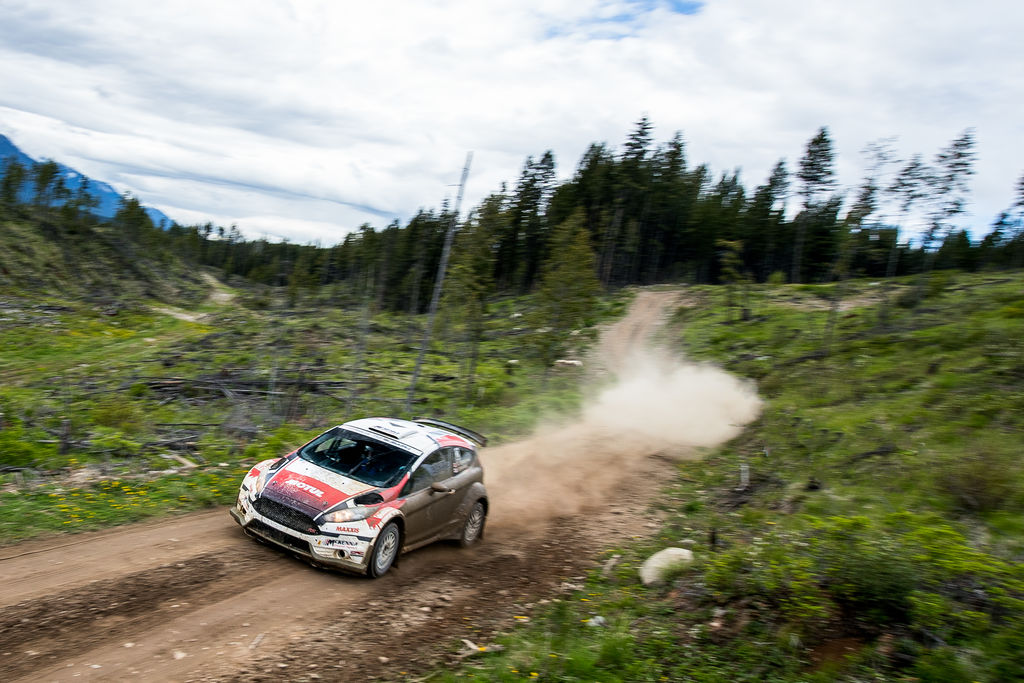 Did you have any mentors who taught you the ropes?

I was very fortunate to meet a few people who could really teach me. When I got the car, Pat Richard, the owner of the shop, taught me the basics and pushed me to get better, and later I got a lot of help from Martin Rowe. I met Martin because he lived across from a friend of mine and we’d run into each other every now and then. I got invited to his house and it was full of rally trophies. He even won a PWRC world championship. So, he’s also one of the people who really taught me the ropes.

Looking at your style of mountain biking and rally, there are a lot of similarities in how you tackle them.

There’s some common ground but in my opinion, they couldn’t be more different. The whole dynamic is different, but it still comes down to rubber tyres on gravel. 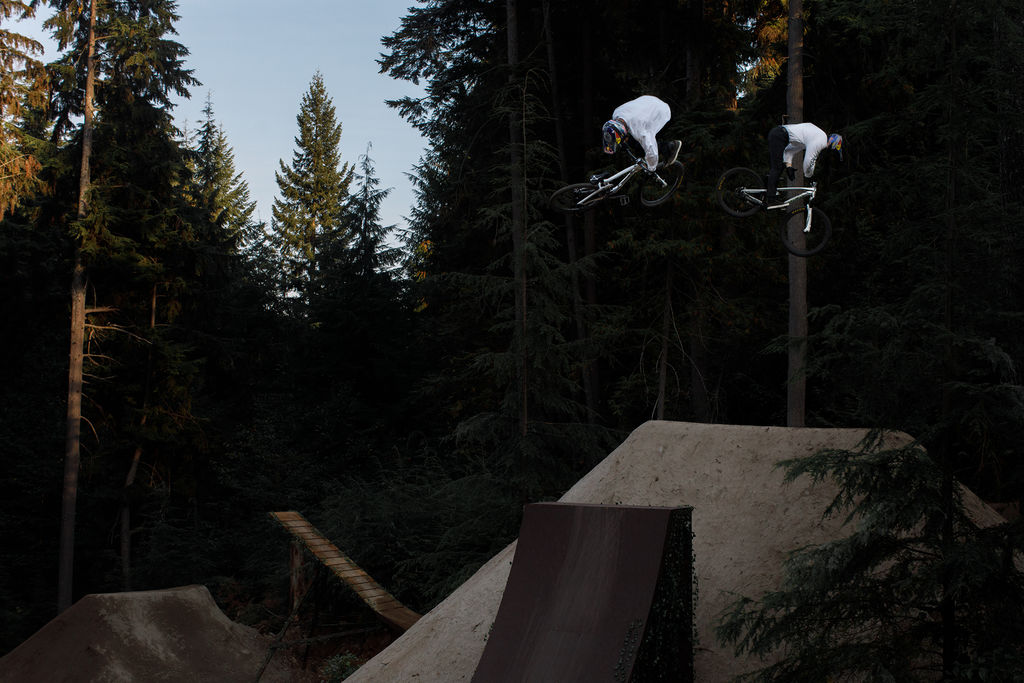 Do you think the knowledge you’ve gained from mountain biking gives you an edge when it comes to driving a rally car on a gravel stage?

Both the sports you’re competing in are mechanical sports. Are you fascinated by the technical side as well? 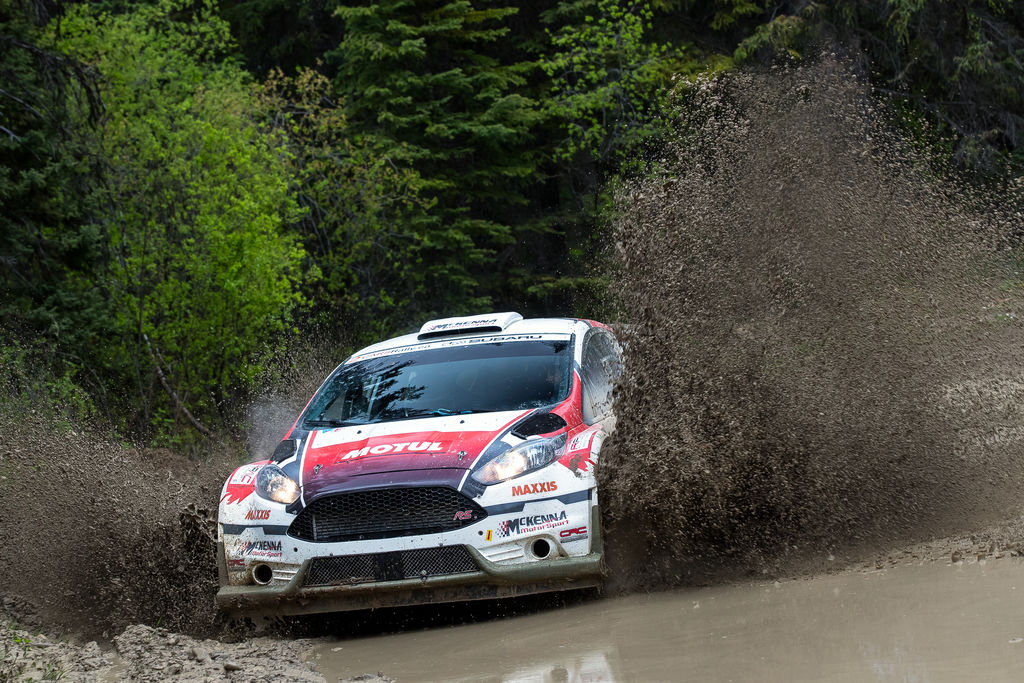 What was the biggest challenge getting into a rally car?

Getting used to the co-driver, without a doubt. It was a really steep learning curve. I needed to learn how to translate the road into pace notes, and then blindly trust those notes as they were being shouted into my ear by my co-driver. 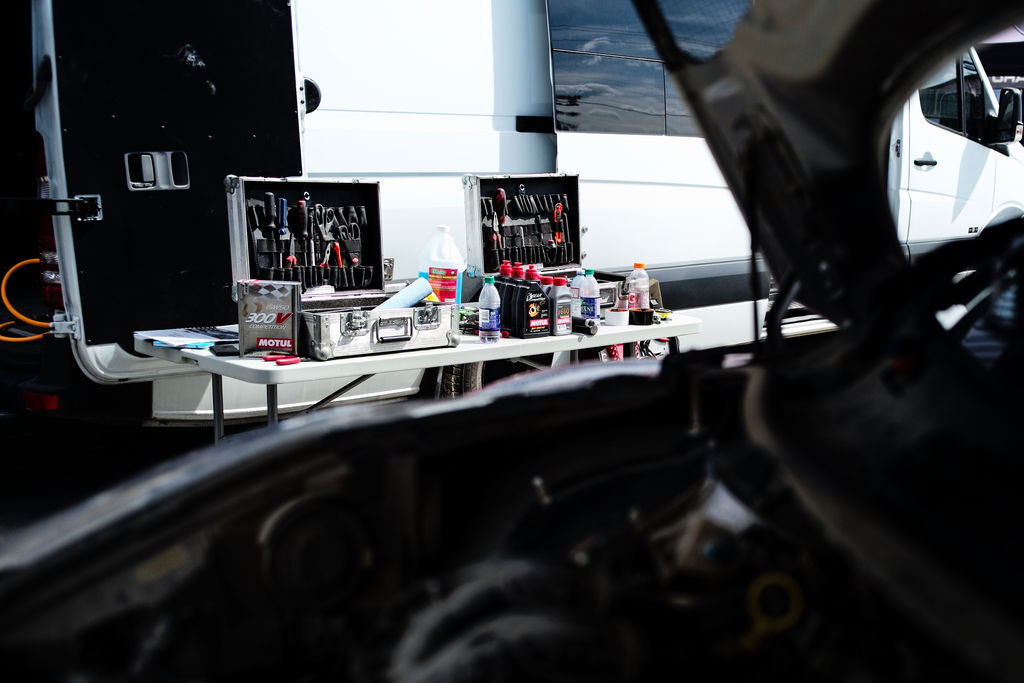 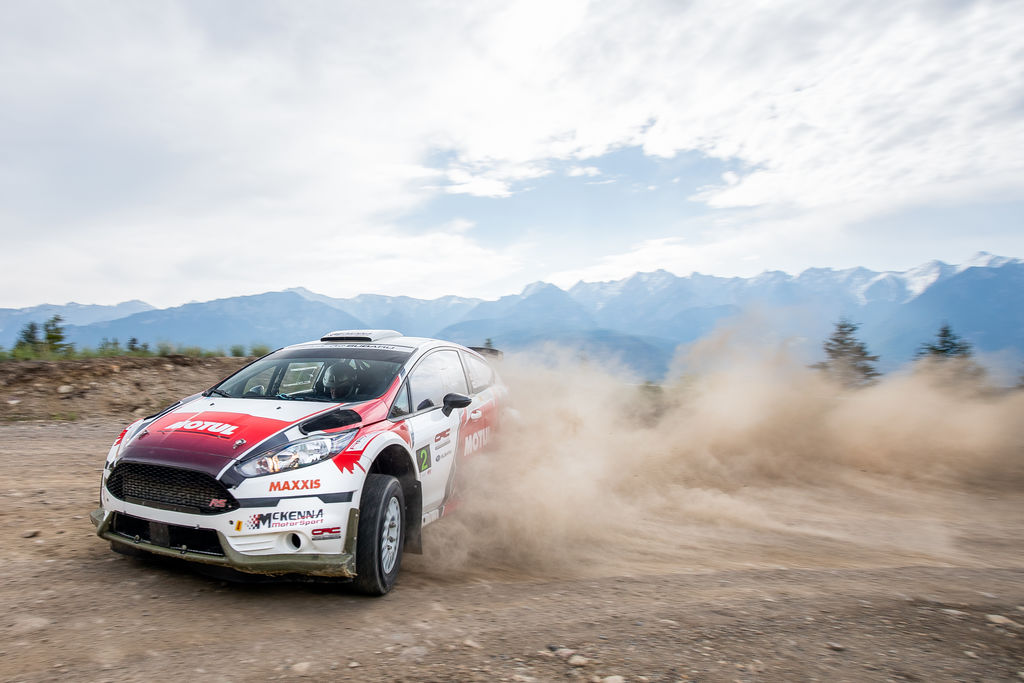