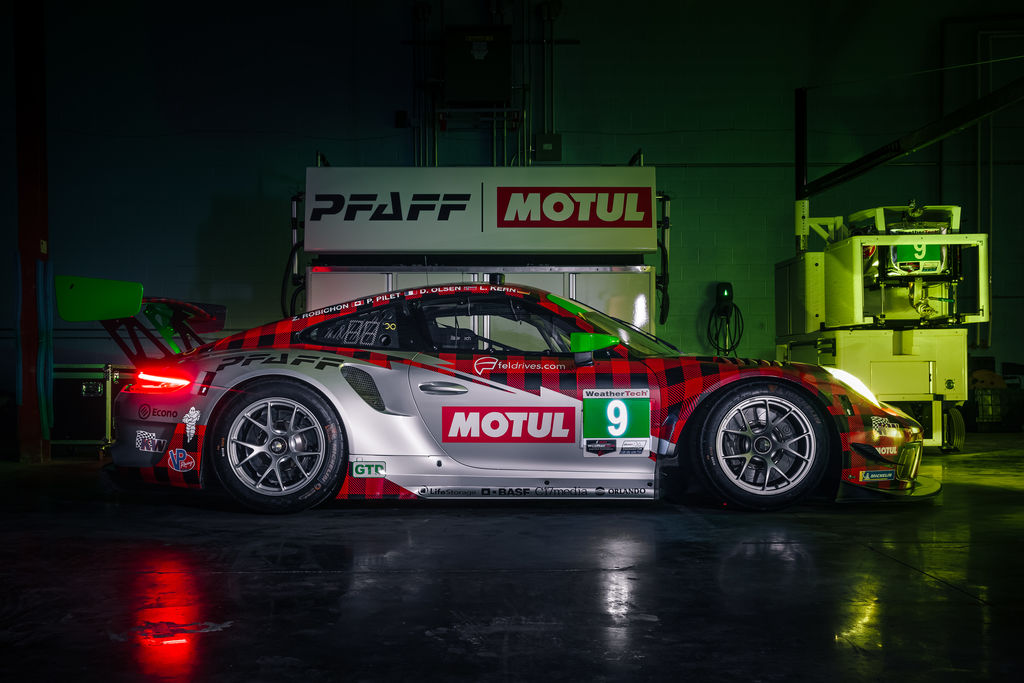 The Toronto area-based team will once again contest the IMSA WeatherTech GTD championship with a Porsche 911 GT3 R, prominently displaying the Motul Logo. In addition to being the team’s new title sponsor, Motul is also the Pfaff dealership group’s new official oil.

Motul, the “Official Motor Oil” of the IMSA WeatherTech SportsCar Championship, is a world-class French company specializing in the formulation, production and distribution of high-tech engine lubricants – which will now be sold over-the-counter at Pfaff dealerships. Motul also has a line of 8100 synthetic products that meet strict OEM approvals and will be used for customer-paid work at select dealerships including Pfaff Porsche, Pfaff Tuning, and London City Chrysler Jeep.

“We are beyond excited to have a new long-term title partner in Motul,” said Steve Bortolotti, Pfaff Motorsports team manager. “We believe in the superiority of their product, which we’ll sell in our dealerships and service customers’ cars with, and we’ll also be using the company’s 300V oil and other performance lubricants and products in our 911 GT3 R."

He added, “It’s great to have Zach back for a second season, and having raced with us last year, including a win at Lime Rock, we already know that Dennis is a great fit for our team. In our second year in the WeatherTech series, we’re really looking to build on our learnings from our rookie year, execute perfectly throughout the season, and aim for our first championship.”

Nolan Browning, Motul Brand Manager, added, “we have founded kindred spirits in the Pfaff team – both in motorsports and across the dealership network. Like us, they are passionate about cars, motorcycles, and racing, and their brand values align perfectly with our own. We’re really looking

forward to deepening our relationship over the next three years, and seeing a lot of success, both on- and off-track.”

At a launch event held in front of over 300 people, Pfaff and Motul unveiled the team’s new livery for 2020, an evolution of 2019’s popular “plaid Porsche” design that also references historic Motul liveries. It makes its on-track debut at the Roar Before the Rolex 24, January 4-6, 2020. 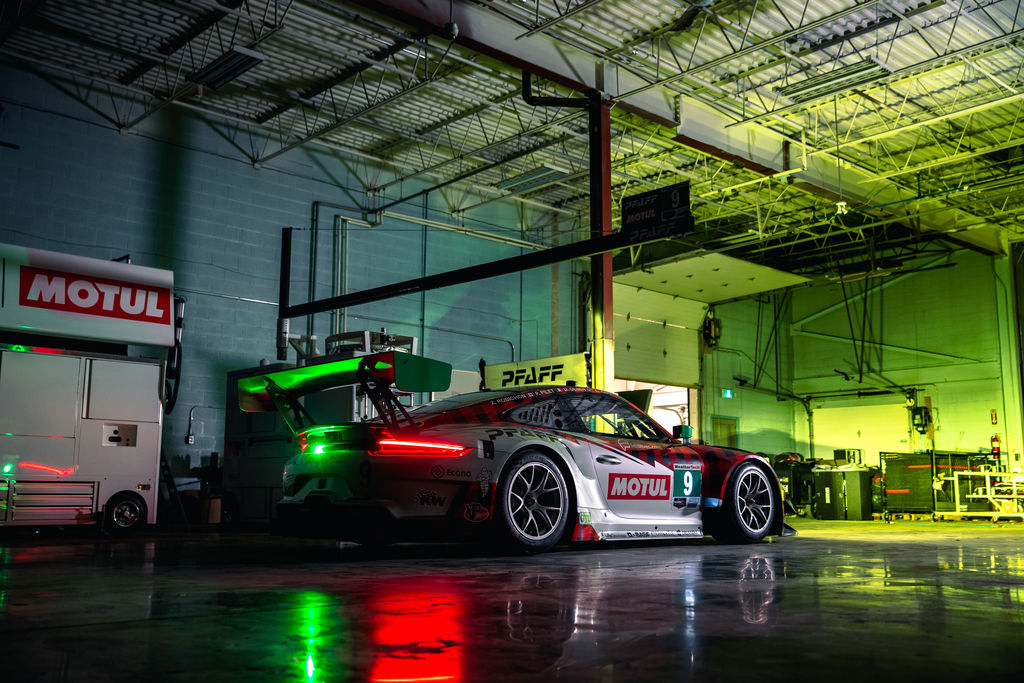 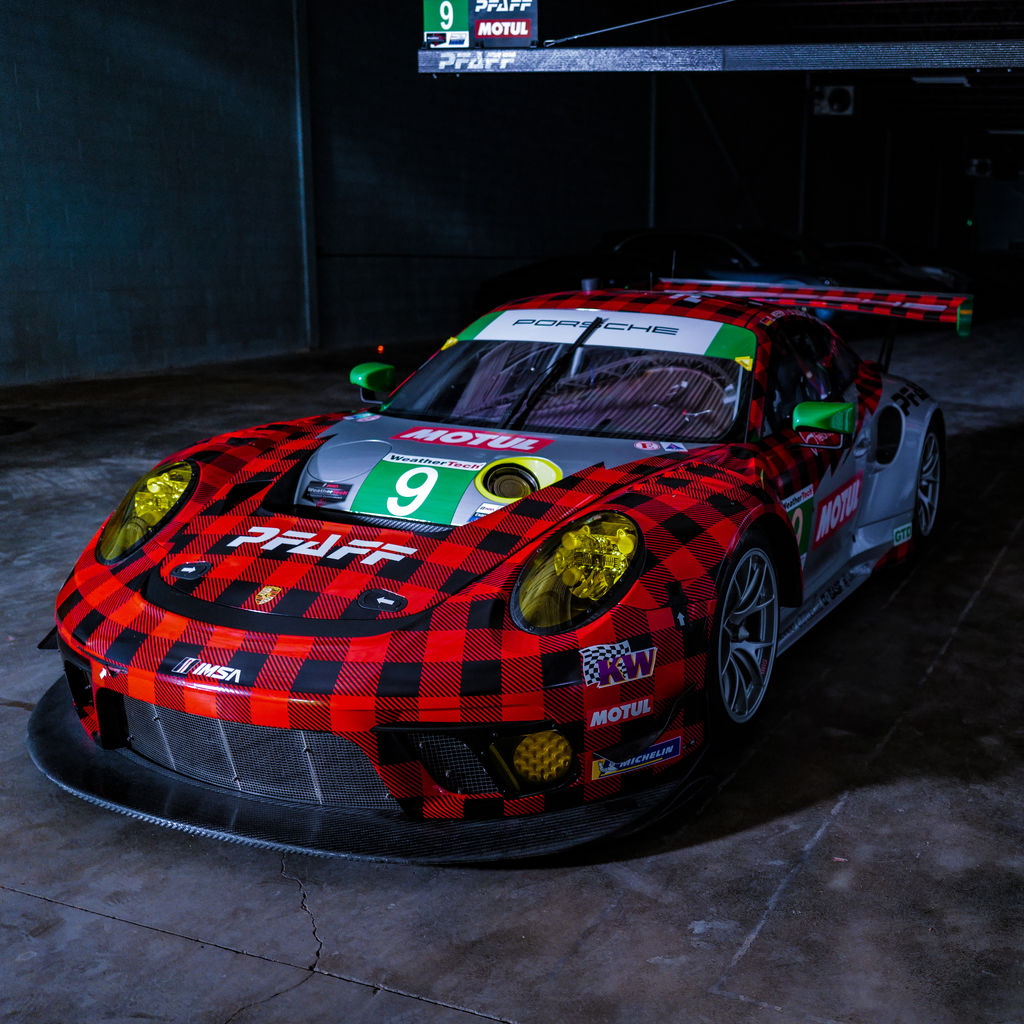 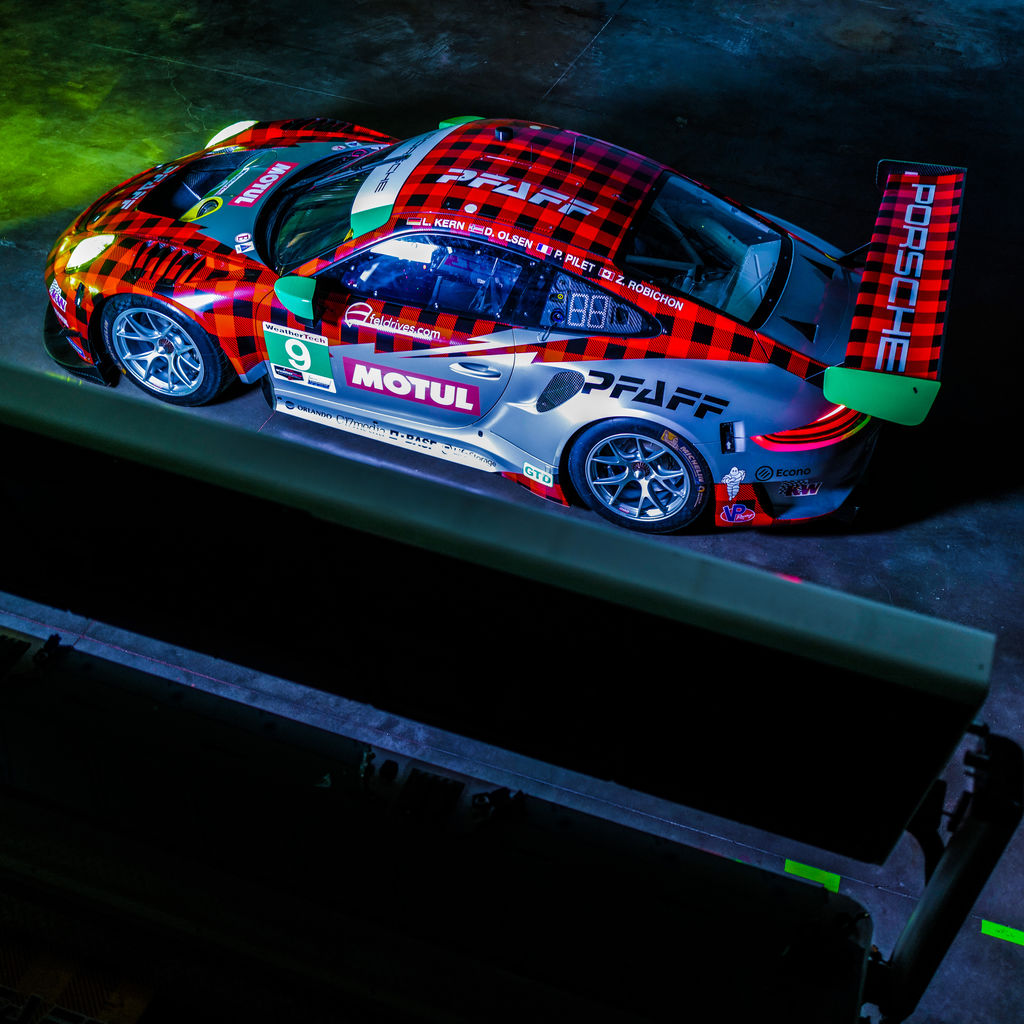