After an incredibly long season which visits the circuit de la Sartre not once but twice in one season, the FIA WEC season did come to an end with a massive bang during the 24 hours of Le Mans last weekend. Our reporters were on the scene capturing every thrilling moment.

Kicking the Toyota’s from the throne has seemed impossible during the entire season and only technical adversity would kick them of the first two top steps (mainly due to regulations and performance balance) but apart from cars #8 & #7 the battle was as fierce as it gets. All classes had multiple lead changes and had seen teams with a comfortable advantage tumble down the order. SMP racing proved to be the best of the rest while the Rebellion boys lost some momentum due to collisions and a brake issue in the latter stages of the event. Luckily, they did prove reliability over the full length of the race as both cars made it to the chequered flag in P4 and P5. 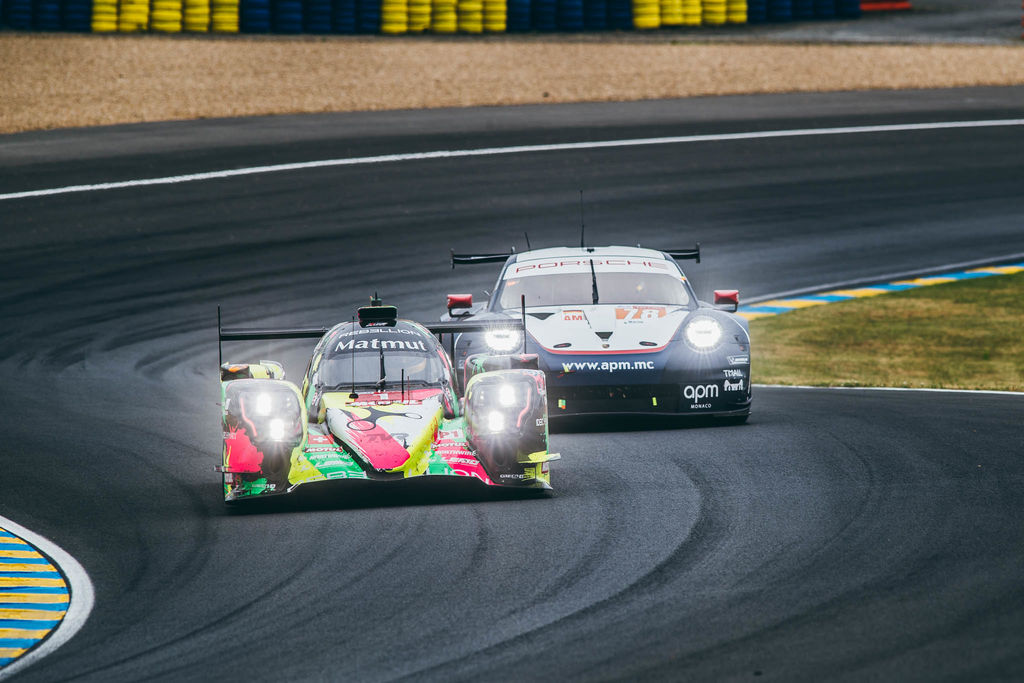 An equally intense battle in the LMP2-Class

In the LMP2 class, the battle was equally intense, the leading team lost their top spot also because of technical problems, which threw the battle wide open. Meanwhile in the GTE Pro it all seemed to go the way of the ‘Vettes’ until a catastrophe struck and the #63 car was wheeled into the box making way for the Ferrari.

In the GTE am the victory was for Ben Keating racing the first customer Ford GT-team. Thus, opening a future for the car in GTE-am when Ford retires its factory support next season. Only for the laurels to be taken away in a post-race disqualification due to a fuel tank and restrictor infringement. 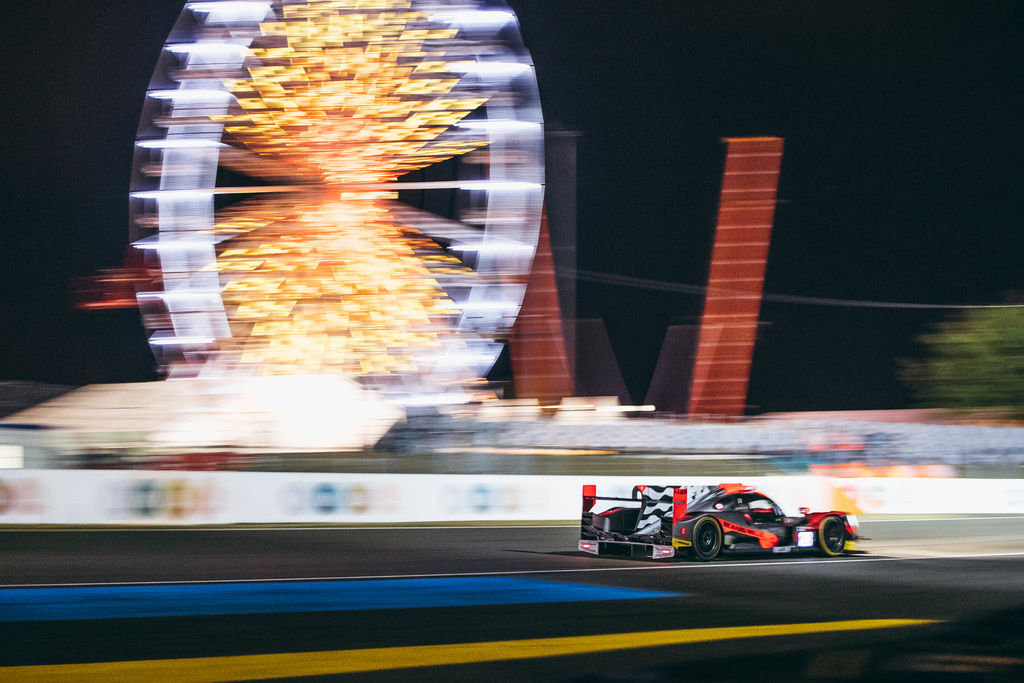 MORE THAN ENOUGH DRAMA BUNDLED IN ONE WEEKEND

Lots of drama as one would expect in Le Mans, but it was definitely a race to remember. Following now is the shortest off-season the world has probably ever seen with the prologue test starting in less than five weeks.

In the meantime, please enjoy the sights of Le Mans in the gallery below. 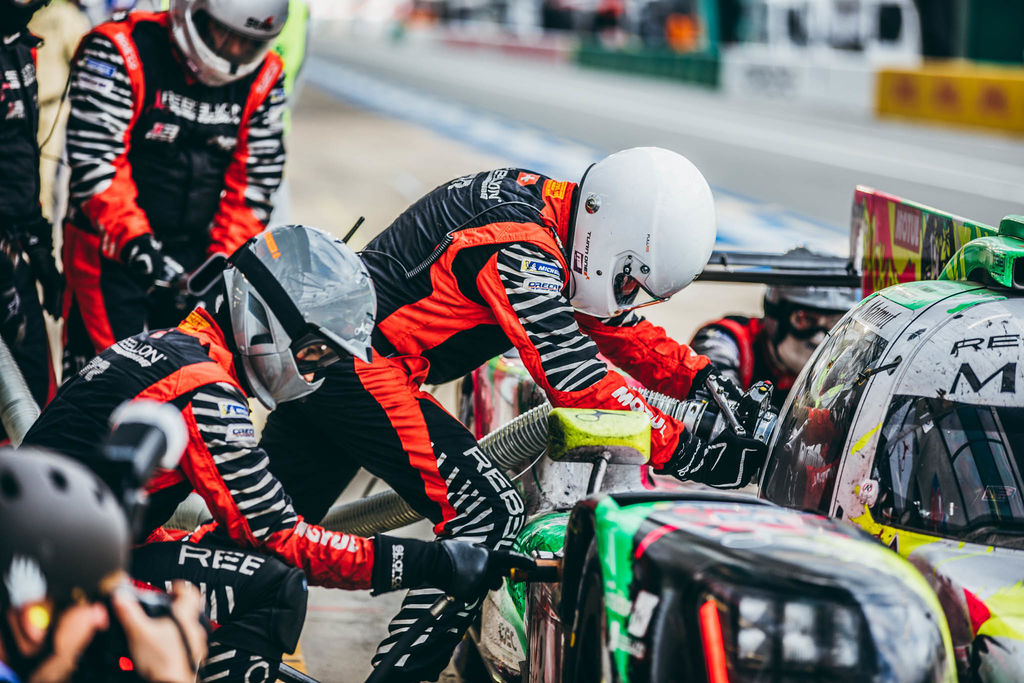 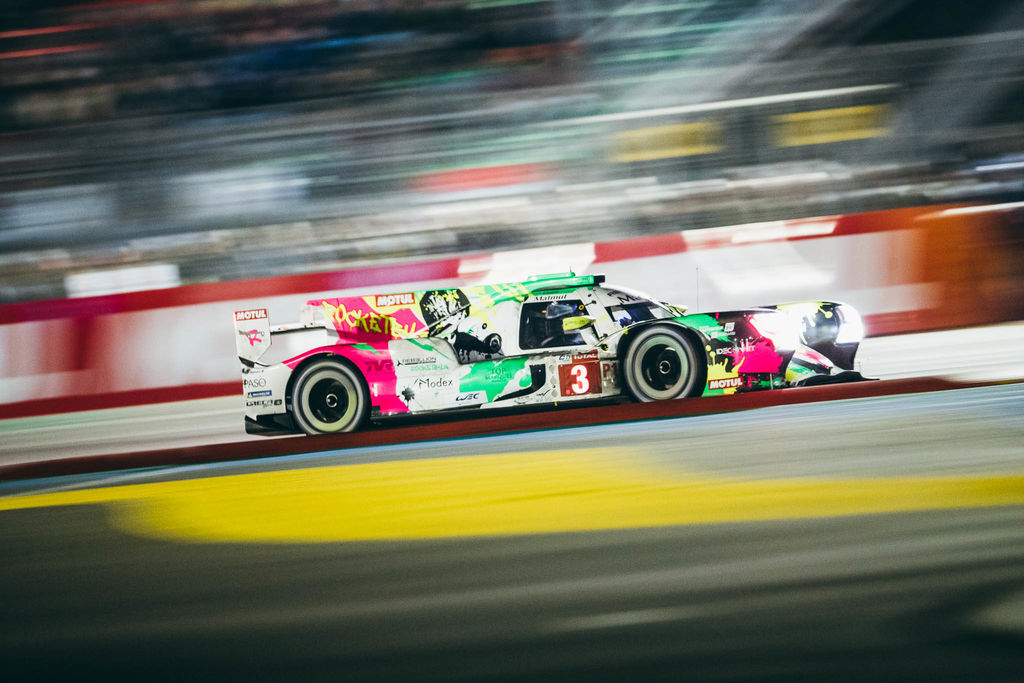 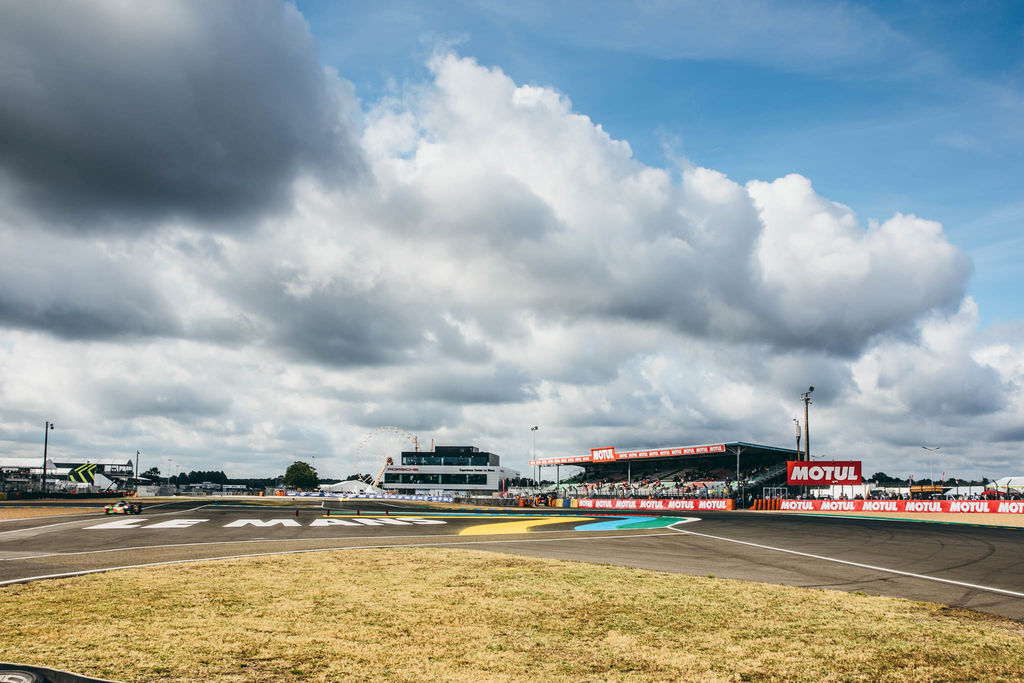 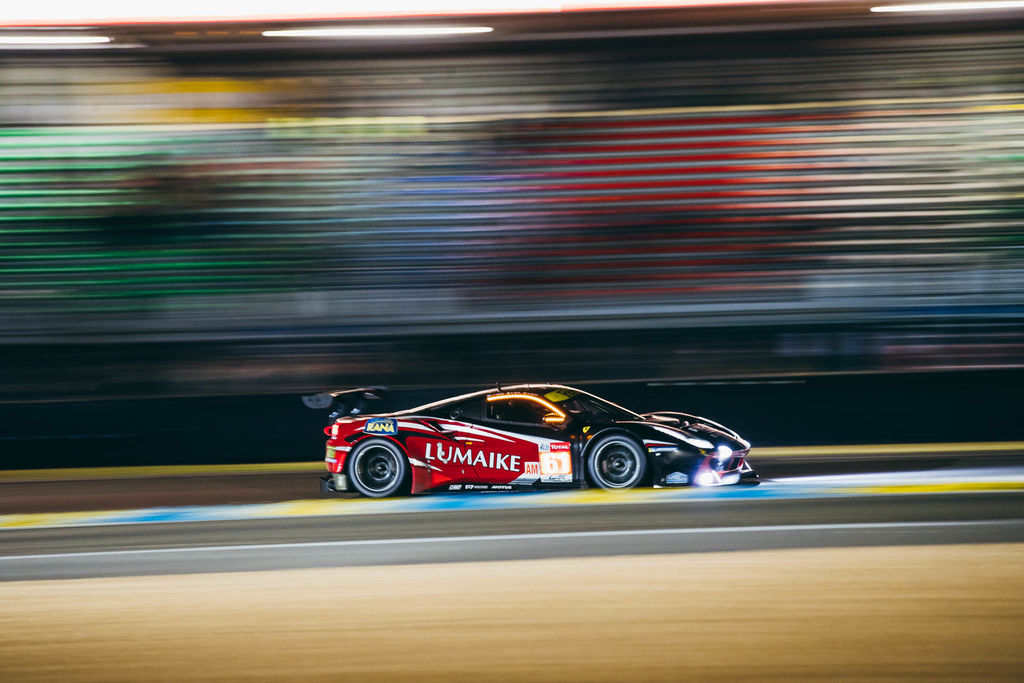 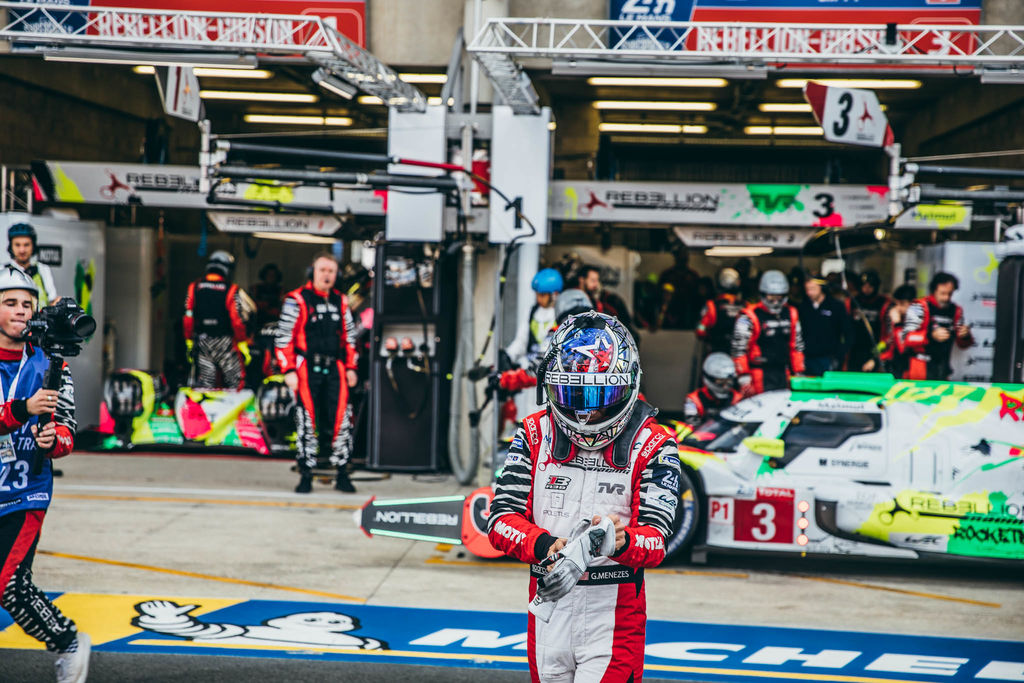 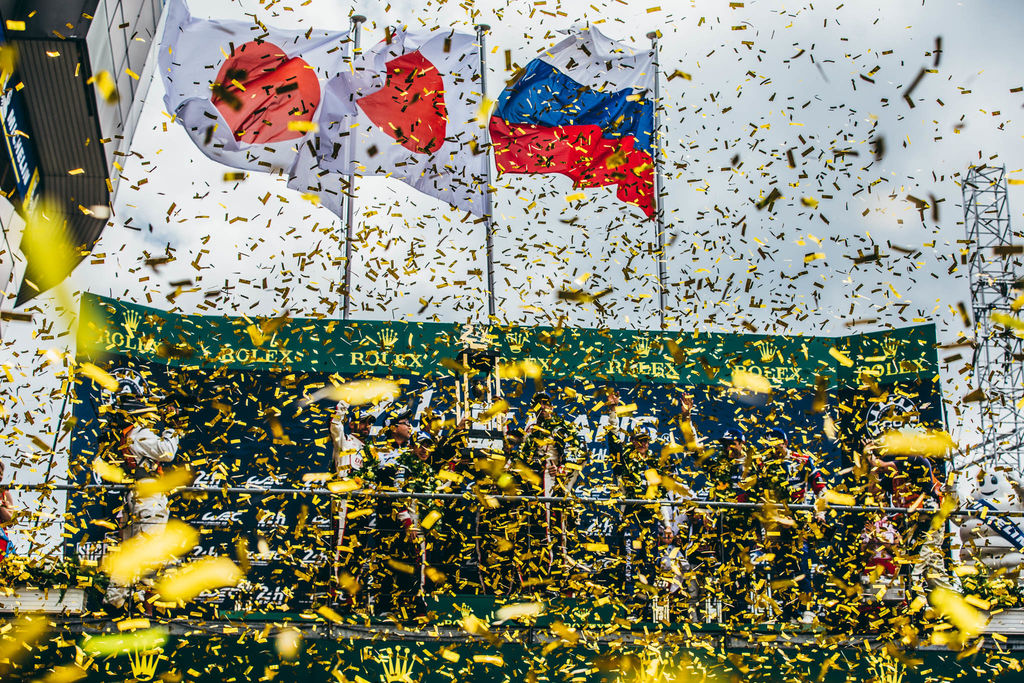