Jim Glickenhaus is on a mission to prove that hydrogen is a viable fuel of the future. This year, he has set his sights on entering the Baja 1000 with a hydrogen fuel cell pick-up truck. That will be closely followed by a road-going version that could reimagine how people think about commercial and private transportation. We called Jim to find out more. 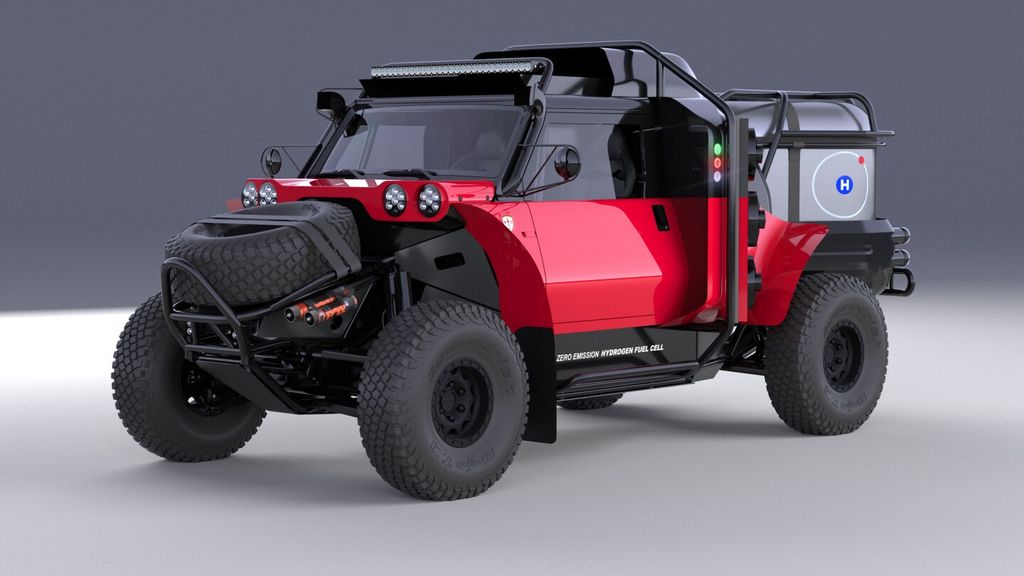 Jim, can you tell us the reason behind building a hydrogen Boot?

As always, we build a race version of our vehicles to prove the concept. If we can build a vehicle, for instance, that can do well at the 24 Hours of Nürburgring, we can turn it into a wonderful sportscar, as we have with our SCG 04. And so, we learned from racing how to make great road cars. And the same thing is true of the Boot. In the case of the conventionally powered Boot, which won in class twice in a row at the Baja 1000, we had a road-legal two and four-door version of that vehicle, and everything we’ve learned from racing the Baja has gone into that. Now that we’re moving into hydrogen fuel cell vehicles, we are beginning with a hydrogen fuel cell race version of our Boot. But a vehicle that can compete and finish at the Baja 1000 is frankly a different vehicle than you’d need on the road. The fuel efficiency of a vehicle at the Baja uses a lot more fuel than a road one, for instance. In the Baja we think it will take almost six times as much hydrogen to race as it would to go 1,000 miles in our road-going pick-up truck. So, they’re different vehicles, but the race version will prove the viability of the road one. 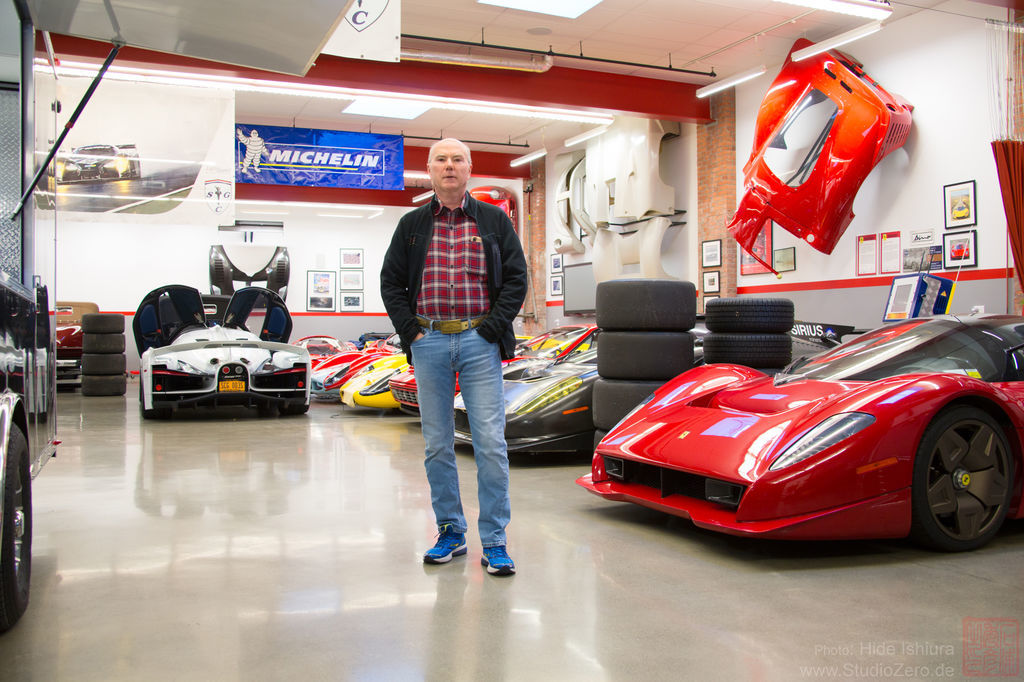 What will the road version of the hydrogen Boot be like?

The road version of it, which will be a hydrogen fuel cell pick-up truck to begin with, will get about a 600-mile range and have a weight capacity of almost 14,000lbs. It will be a very rugged pick-up truck that will be particularly good for commercial users. In comparison, with a zero-emission battery electric truck, 1,800lbs of the truck are batteries, which reduces its load-carrying capacity. The other thing is the refuelling will be very quick with hydrogen because we envision you refuelling it the same way that you would a propane barbecue, meaning you would have a tank brought to your home, and they would take out the old tank and put in the new one. You could also do this at a gas station. The infrastructure is much more believable. 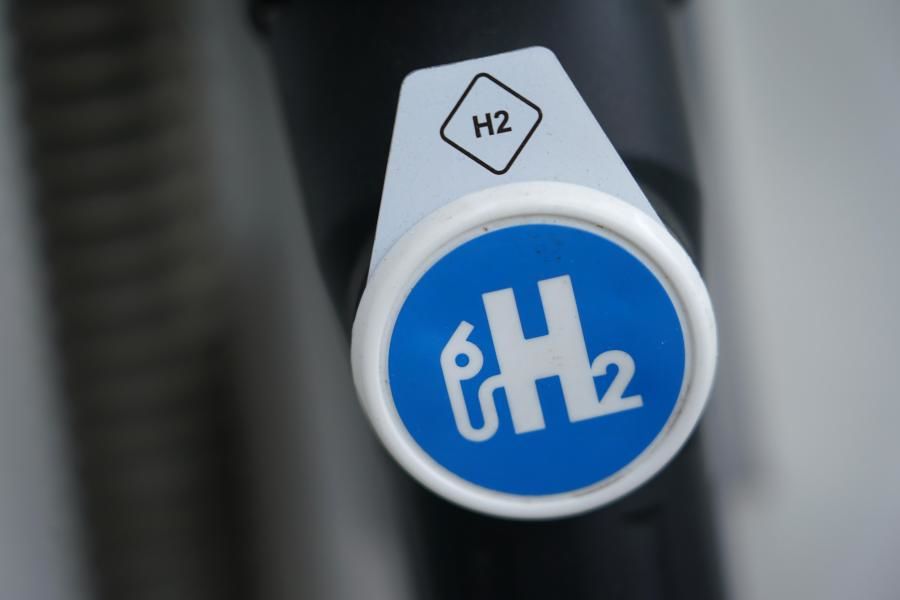 Will the hydrogen Boot race in this year’s Baja 1000?

Yes, we’re on track to race in 2022. But no one has ever built such a thing so we’re a little bit in unchartered waters. And there are supply chain issues because of Covid. It’s possible the timeline will be pushed out, but so far, we’re aiming for this year. 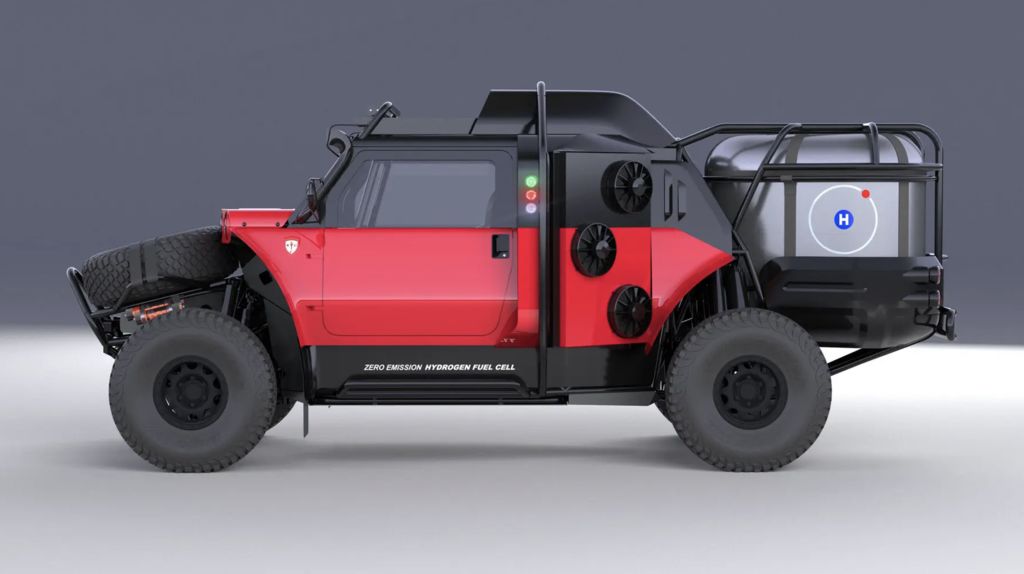 As well as weight and range, are there any other reasons why hydrogen is superior to electric for the types of uses you mention?

Well, hydrogen is superior because it can be made entirely green, meaning you can use solar or wind farms at their point of origin to produce hydrogen and then hydrogen can be transported and it doesn't lose any energy. Currently, a lot of electricity is generated by coal. The other thing is that when you pump electricity to the grid, it's very inefficient. Also, the infrastructure to provide enough charging stations is questionable. 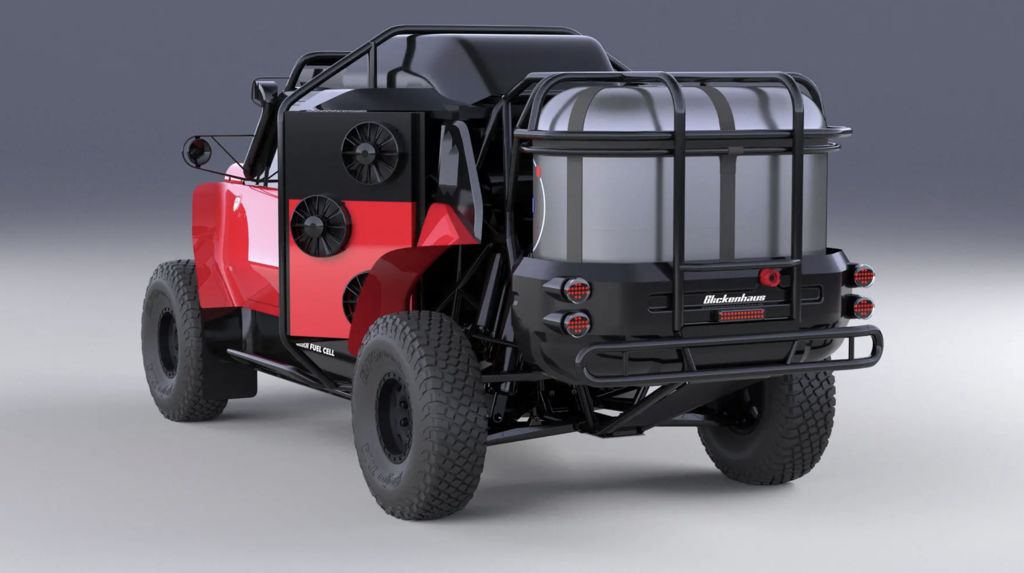 When can customers order a hydrogen Boot?

We’re building them simultaneously so we think we could start delivering the hydrogen fuel cell pick-up trucks in 2022. 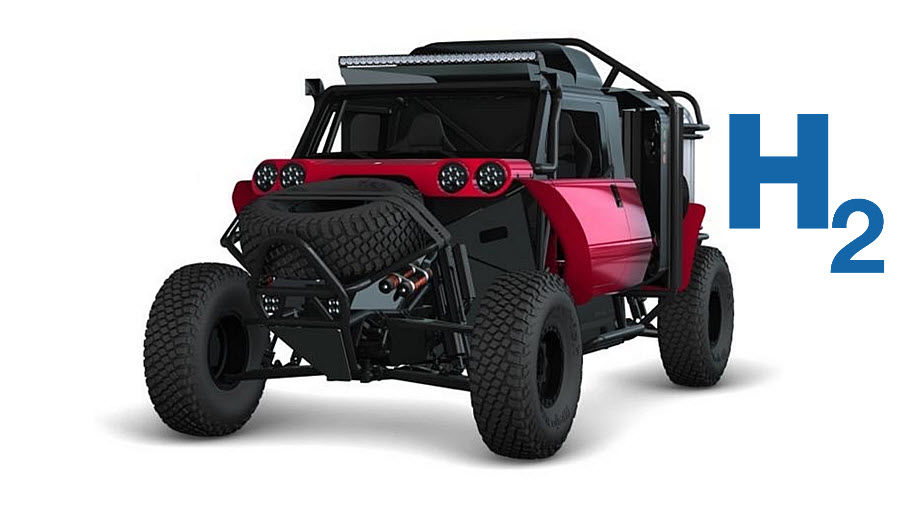 When people think of lubricants, they probably think of engines and moving parts. How do Motul’s lubricants play a part in the hydrogen Boot?

Well, there are a lot of fluids that a hydrogen car uses. It uses cooling fluid because it needs very safe, non-flammable fluids that can be used in the intercoolers. Hydrogen produces a lot of heat when you turn it into electricity. It also uses a lot of air, so we need compressors and air inlets. Hydrogen works like this: you put hydrogen on one side of the membrane, you put oxygen or air on the other side of the membrane. The hydrogen wants to mate with the air and produces electricity. So, there are a lot of very high-tech fluids that will be needed in the future, and we’re talking to Motul about those. We collaborated closely on the engineering of our Le Mans car, so we know each other well now. 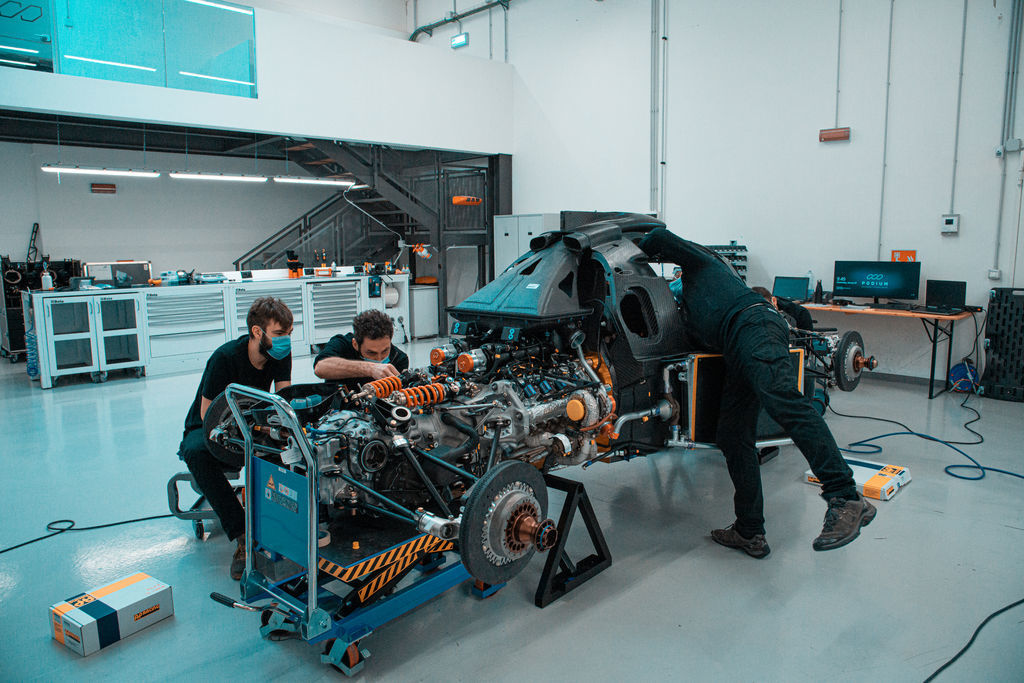 So, this is quite an interesting development period for both brands?

Absolutely. And we're all in unchartered waters. But we think that hydrogen will be an integral part of the future of transportation, and will be especially useful in things like big trucks. And also, for marine use as well as aeroplanes, which could be used for shorter runs powered by hydrogen electric running turbo props.