How the young German masters university, job and drag racing at once! 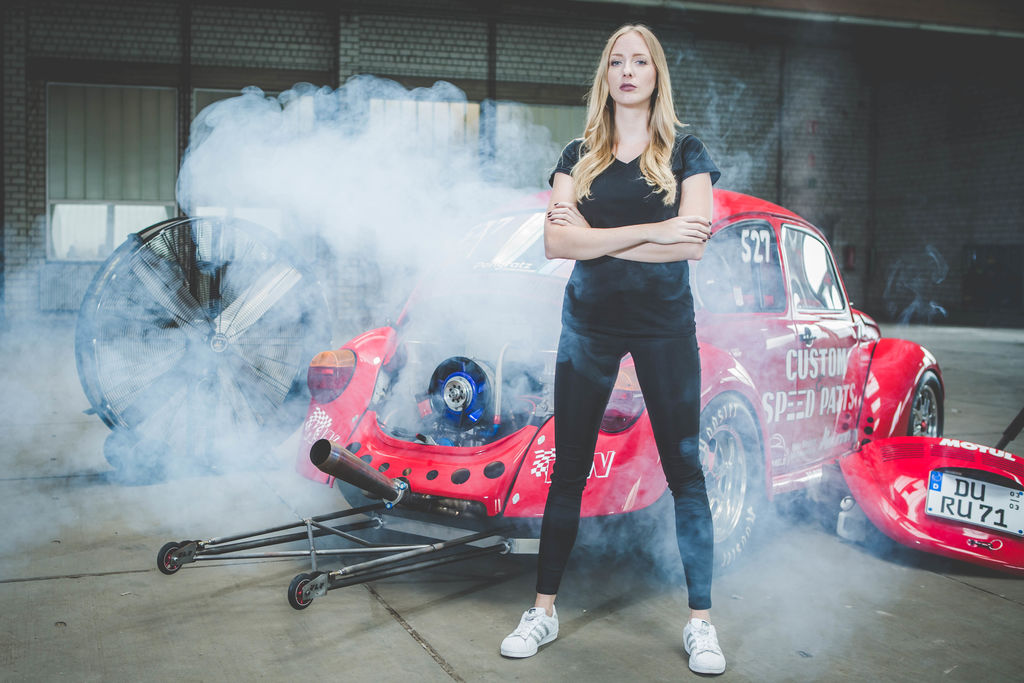 25-year-old Jill Kemp comes from Duisburg, Germany and is a power woman! When she's not working on her 1303 VW Käfer or out on the race track, she is busy with university and work. We spoke to Jill to find out more about her extravagant hobby!

How did you get into drag racing?

My passion for drag racing was practically born in my cradle, as my parents have been actively involved themselves for many years. When I was 3 months old they took me to a race for the first time and in my childhood it was quite normal to spend the summer weekends at racing events - which was great!

Then at the age of 8 I had the opportunity to race with the 1on1 Motorsports Club Junior Dragster, which was super fun right off the bat. The next year I already took part in the national and international championship, where I took first and second places several times in later years. The fact that I was then allowed to drive my father's car at 17 is still a special honor, as I am now allowed to drive my grandpa's 1303 (road legal at the time, of course, in its original condition with sweet 50hp) in the third generation!  Since my debut in 2018, I've been competing in the ProET class in national and international championships all over Europe. 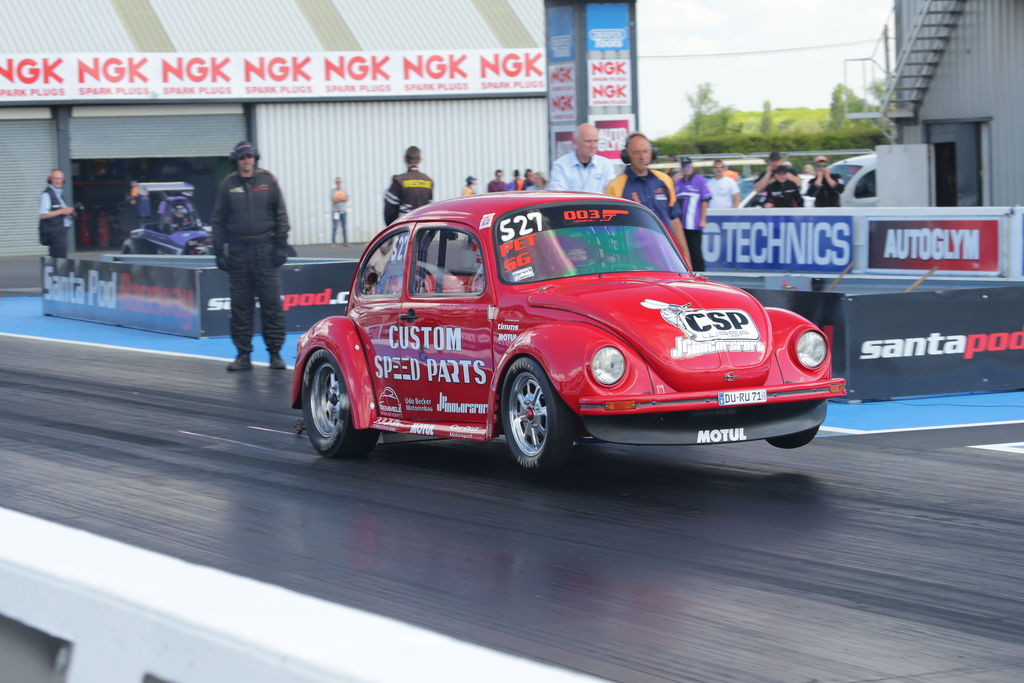 How do you overcome the technical and physical challenges?

Of course I still have a lot to learn, on the one hand to be able to control the car in difficult situations on the track, but of course also to keep getting better. I'm very fortunate that my father is not only an excellent crew chief, but also built and modified our Beetle completely by himself, so he knows every technical detail.

There are also days when we face technical and physical challenges - that's when it's most important to keep at it, try out different ways and ideas, and work as a team! With this thinking, we have always made good progress so far. 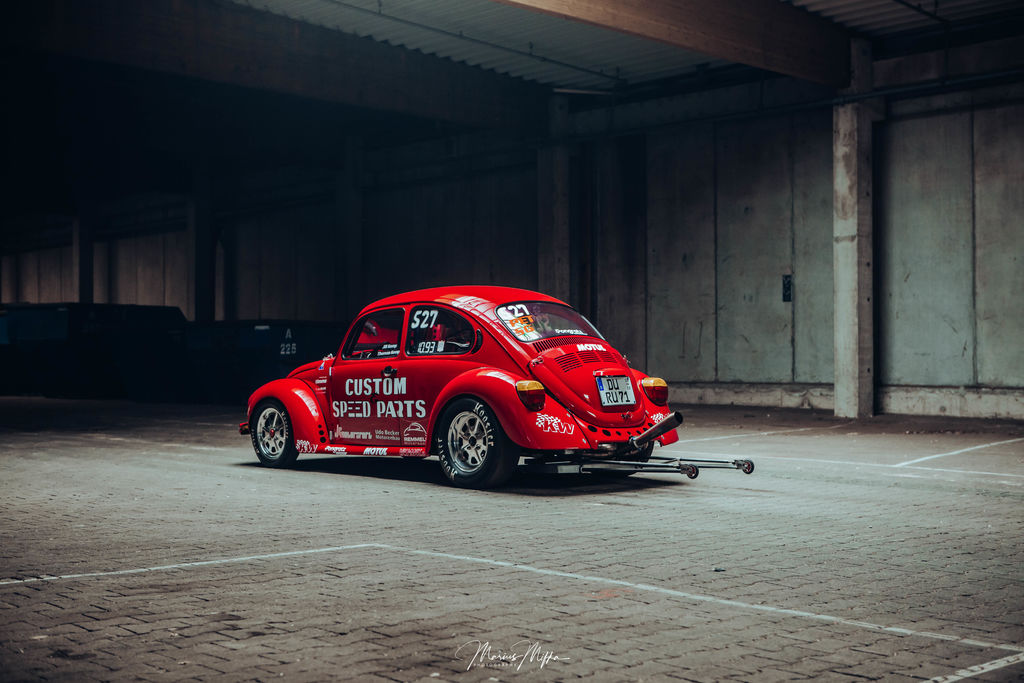 Can you give us some details about your vehicle?

Our vehicle is a 1303 VW Käfer, year 1973 with a chromoly cell, with FIA acceptance for up to 8 seconds. To save weight, we use carbon hoods, doors, fenders, running boards and bumpers. In addition, a KW suspension is installed, which was specially made for our vehicle and sponsored by KW. In the ProEt class we use a 2.5L Type 4 engine with billet heads and titanium valves, 4x51.5 carburetor, dry sump tank and a shift speed of 8000 rpm. Power transmission: Adjustable floater clutch and two gearboxes to change. One with Dog Rings and one with Pro Shift, both with 100% coil. 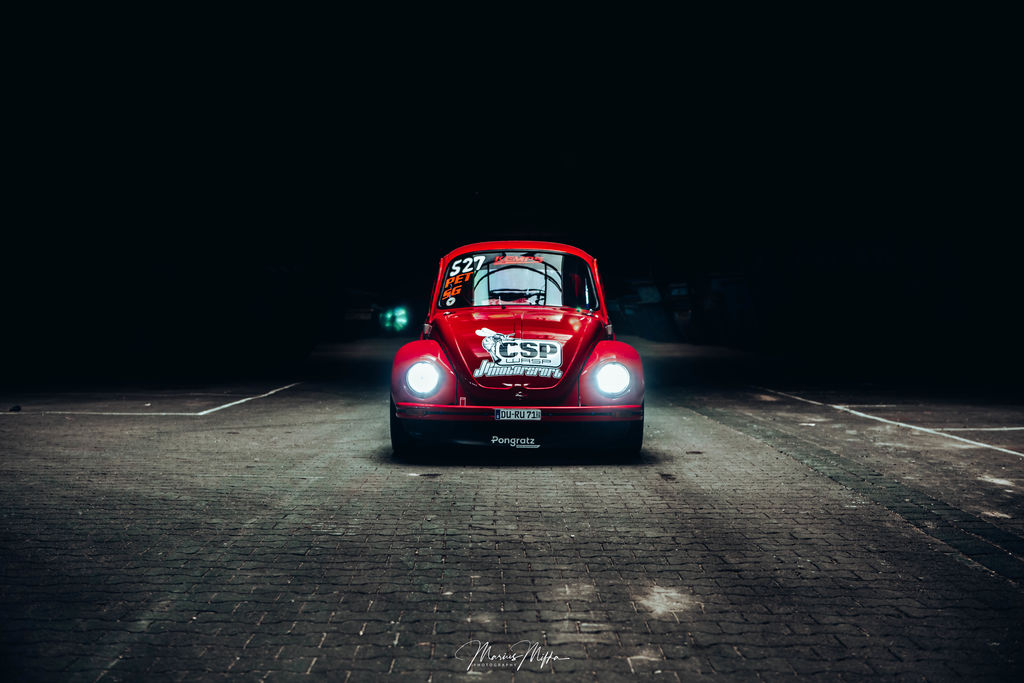 What was your greatest experience so far? What are you going to do in 2021?

In my Junior Dragster time definitely opening the Night Show at the Nitrolympx in Hockenheim, where we always got to do our first elimination run in front of 50,000 spectators. In my time in the Beetle so far: driving my personal best time of 10.85sec.

If Corona allows it, I would like to compete again in the German and French championship in the ProET class. Within some Test and Tune events we also want to test some Set Ups to improve further of course. Apart from that we are already planning some more spectacular projects and rides to races, which we will definitely report about in due time! 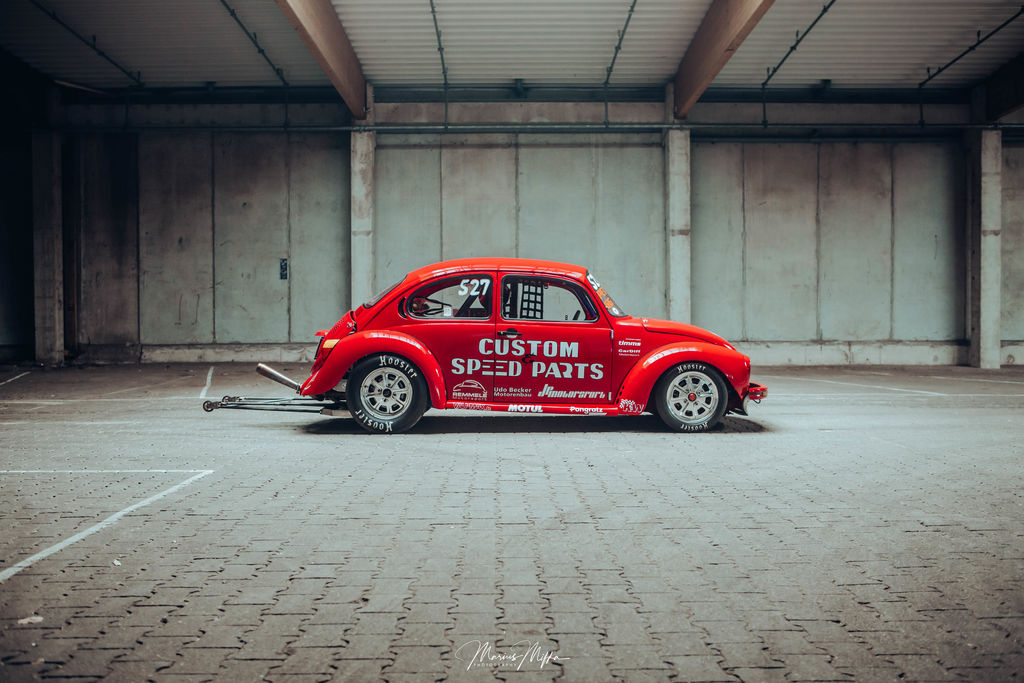 How does Motul support you in your hobby?

Motul supports us primarily with various oils, but also with their branded clothing (T-shirts) and great other items (umbrellas, mechanic's gloves, rim cleaner, etc.), which can always be used well in the team and are also worn with pleasure. In the engine we use 300V Competition 15W50 oil, in the gearbox we use Motul Gearbox SAE 80W90 and for our brakes we use DOT 5.1 Brake Fluid.

Since the quality of Motul products has even exceeded our high requirements by significantly reducing wear in parts that need lubrication, Motul is and remains our first choice! 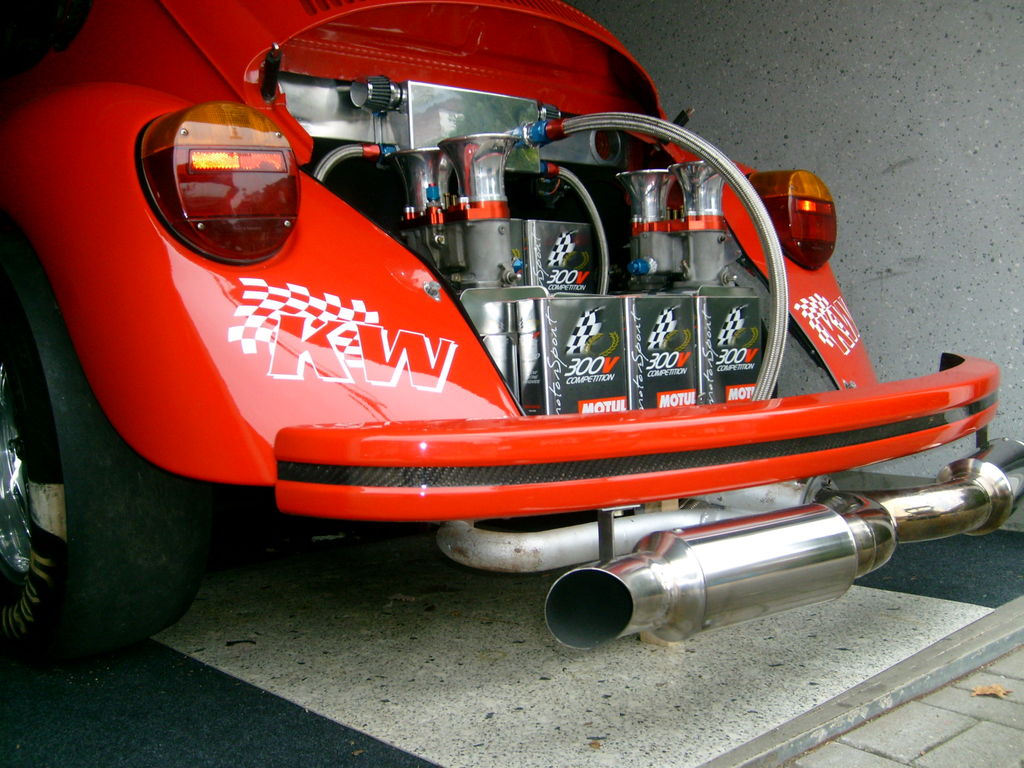