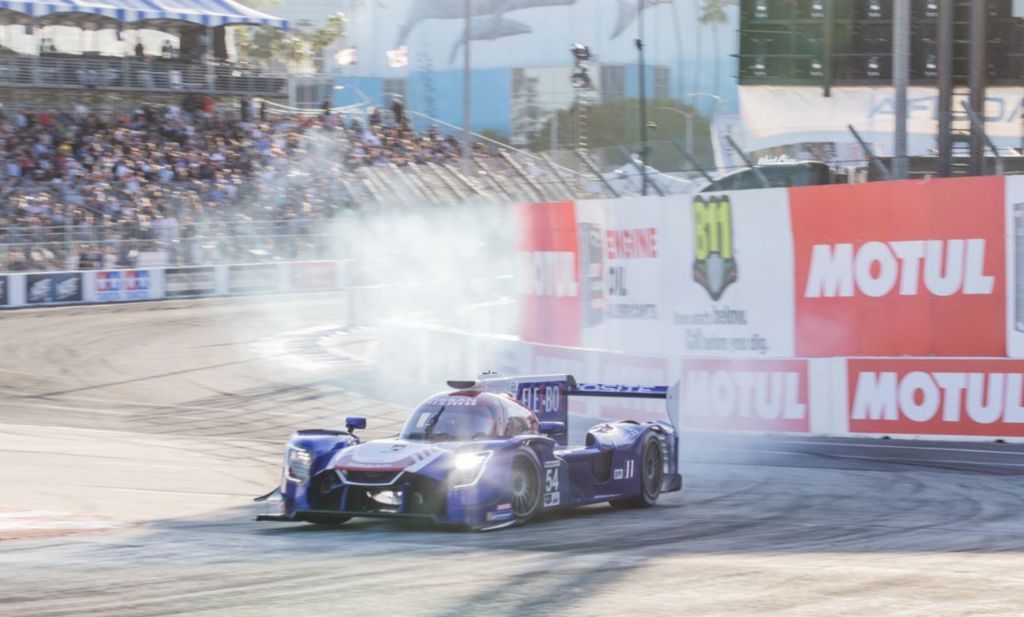 In partnership with the WeatherTech SportsCar Championship, Motul is preparing for the end of North America’s premier sportscar racing championship’s 2019 season with what promises to be an amazing Motul Petit Le Mans. This is the third consecutive year of Motul’s title sponsorship of the 10-hour event, which takes place from 9-12 October at Road Atlanta, Georgia, and which takes its name from its famous big brother, the 24 Hours of Le Mans in Europe.

With a long and fruitful technical partnership between Le Mans and Motul stretching back many decades, the IMSA championship and Petit Le Mans is a perfect fit for Motul which, let’s not forget, has its roots in the USA!  Some of the world’s best factory and privateer teams compete in three classes of competition in wheel-to-wheel, nose-to-tail battles from flag to flag and into the night, and there are championships ready to be claimed as well as trophies…one of which is the prestigious Motul Pole position award to the fastest qualifier in each class.

On track, Motul will be supporting several teams competing during the weekend, including CORE Autosport who are running a Nissan DPi prototype with a Nissan engine and who will benefit from the talents of Romain Dumas, a former World Endurance Champion. The relationship between Motul and CORE has been ongoing for several years, the team benefitting from Motul’s experience working with the GT-R powertrain and the use of NISMO Competition Oil line.

Further teams who will receive technical support are Mercedes-AMG Team Riley Motorsports, one of the drivers being Ben Keating who raced at the 24 Hours of Le Mans this year and has connections to Motul throughout his racing history, and the LA Honda World Racing Civic Type-R TCR cars that compete in the Michelin Pilot Challenge at Motul Petit Le Mans. Meanwhile, off track and in the Motul booth will be a completely re-built Audi A8 belonging to popular YouTuber “AlexRebuilds”. All his rebuild projects, which feature on YouTube, have been built with Motul products.

Motul’s quality, high-performing 300V Motorsport Line offers a race-proven oil which has brought many teams to victory. Using race tracks as living laboratories for many years, Motul has developed and tested all its products in the toughest of conditions, including the new RBF700 brake fluid which is specially designed to handle the extreme temperatures generated by racing brakes over many hours of competition. 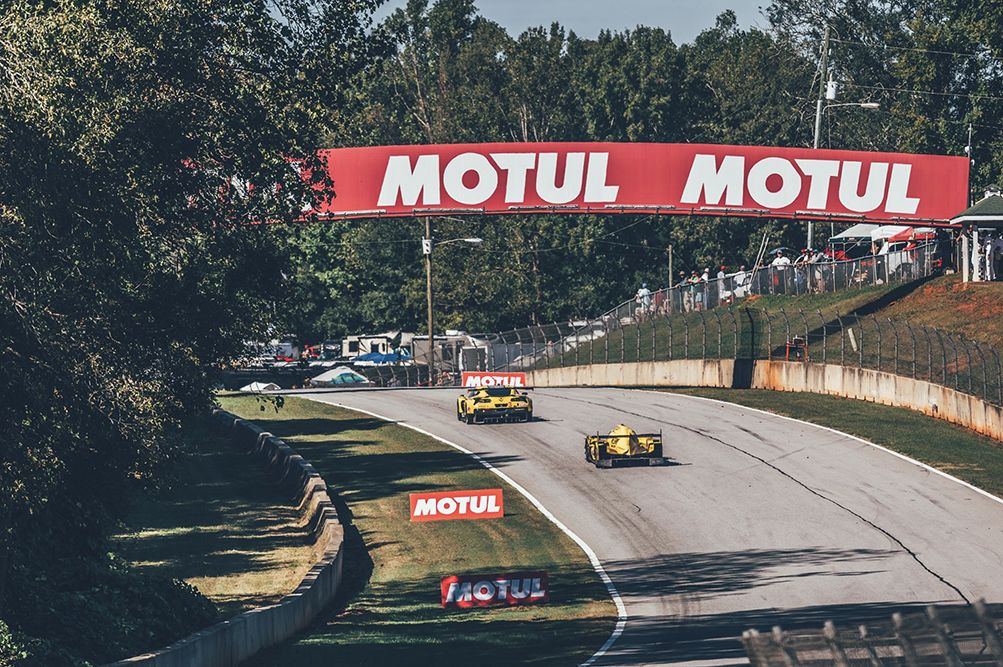