Jimmy Broadbent is UK-based sim racer and YouTuber who’s channel has become so popular he’s been invited to race actual F1 drivers such as Max Verstappen and Lando Norris. On top of that, he’s been a driving force in the Gran Turismo Nations Cup. With the world of motorsport in the grasp of Covid-19, events and series are moving to the virtual world. So, who better to guide us through the world of sim racing than the man himself? 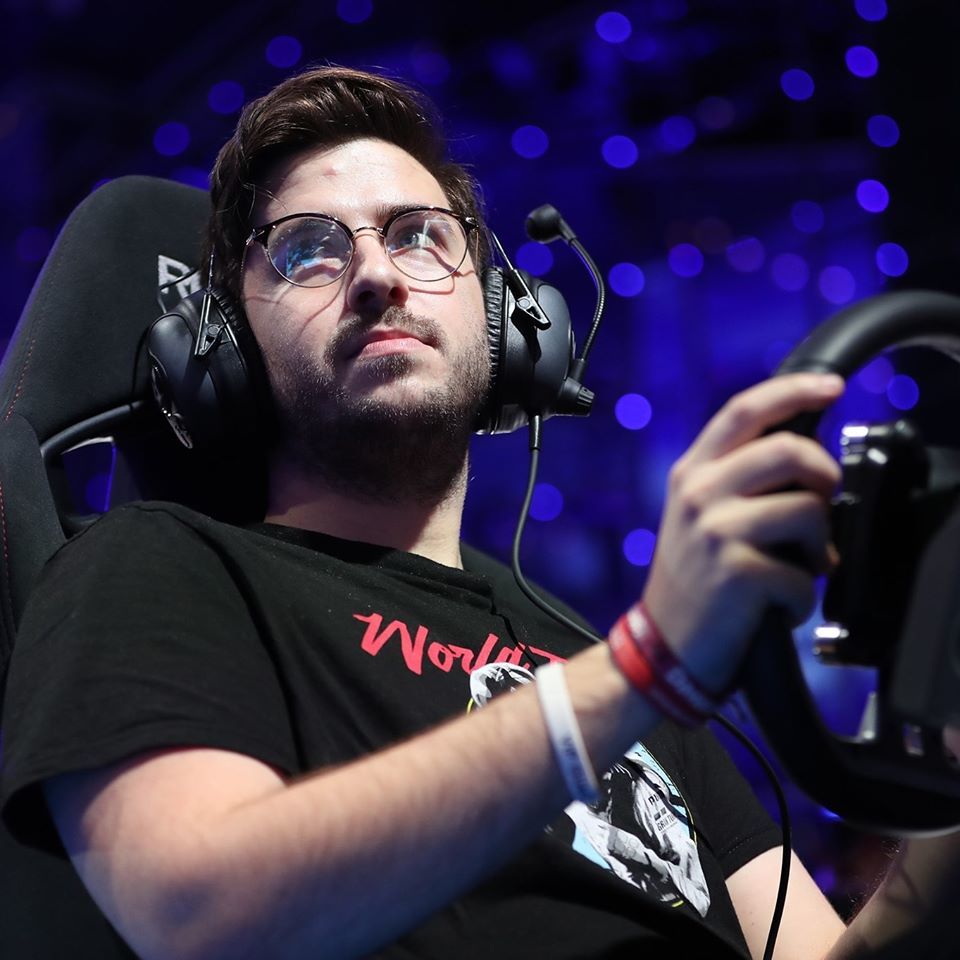 Jimmy, how did you get into sim racing and YouTube videos?

I’m a massive motorsport fan. So naturally I gravitated towards racing games. When I was about six-years-old my dad bought me a Playstation One with Gran Turismo and a cheap steering wheel, which broke soon after. That was the point when it really started. I moved through various consoles and the technological evolution in the gaming industry up until the point to where we are now.

You do a lot more than just sim racing. You’ve got a very successful YouTube channel, too. When did you decide to turn the camera on yourself?

It came rather naturally. I started to watch a lot of people broadcasting their races on Twitch and decided to do it myself. After that I gravitated to YouTube to reach a broader audience and also to keep myself occupied while dealing with some heath issues I had at the time. Many people from different generations, like my own parents for instance, ask me why people watch other people play games. For me the initial attraction was the complete transparency. In motorsport we never get a real behind-the-scenes view of tactics and conversations about strategy. In sim racing you get to see every aspect of the race and every tactic used. 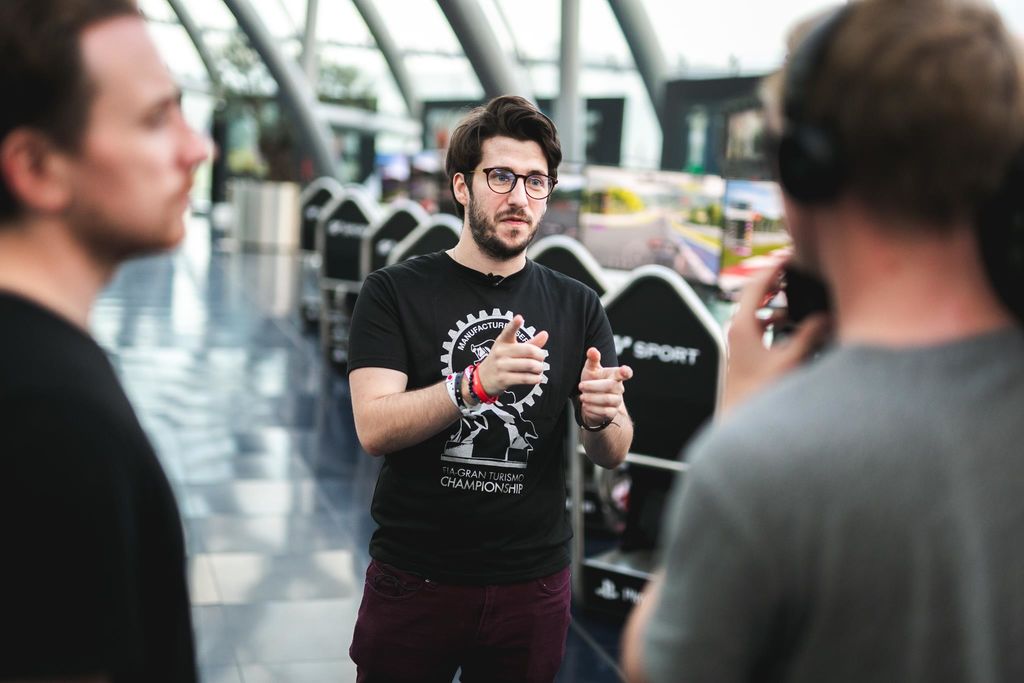 Some people seem to think they are no longer gamers but more like sim racers. How do you see yourself?

The people that think being called a gamer is a derogatory term need to loosen up a little. Unless you’re a professional sim driver or an actual racer then like me are a hobbyist and there is nothing wrong with that. In fact, I think sim racing has opened up a new way into motorsport. These simulating games are so realistic and advanced that it gives racing drivers a running start. In the past you only had karting as a first step, but you see that more often sim racing will be the first step before getting into an actual race car.

Have you been able to get into a race car yet?

Racing in real life is my ultimate dream and goal and I’ve been fortunate enough to have driven in some actual race cars that I’ve driven in the sim as well, which was an amazing opportunity. This year I was supposed to start in the RCN-series, which is kind of a springboard in to VLN-endurance racing but because of the situation we are in right now this dream has been put on hold for a bit. This situation has been very peculiar indeed, but it’s been a massive boost for sim racing as well. All of the big championships are now organising e-sports competitions. 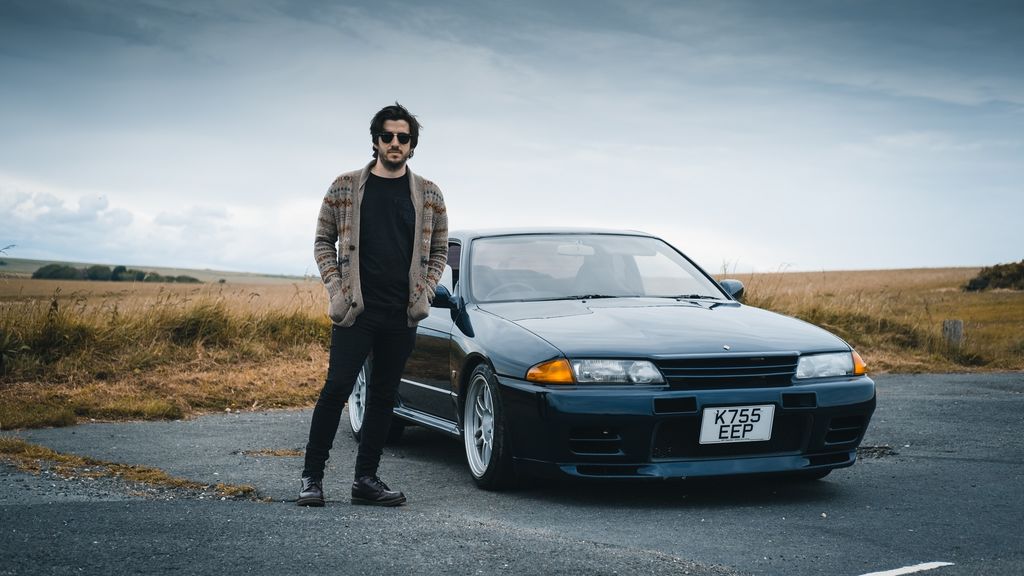 Have you ever been invited to a virtual F1 race?

Yes, I have and frankly I’m still baffled I was invited to this event. It was an amazing experience. Sim racing has seen an enormous surge in popularity recently and, although I wish it had been under different circumstances, it’s been amazing to see how these championships embrace the virtual racing world and really start to see it as an alternative form of entertainment to the main series.

What would you recommend motorsport enthusiast who want to get into sim racing start with?

(Laughs) You’re putting me on the spot there. I personally think you don’t need much. I mean I have a friend who’s a way better sim racer than I am, and for the longest time he raced with a cheap £30 steering wheel with no frills and was still faster than me. I always recommend to buy a secondhand setup so that when you start you don’t overspend. In terms of games: although consoles seem to offer the easiest entry I think it’s better to start on PC because in the long run it gives you more options. And start with games that are very accessible like Automobilista. 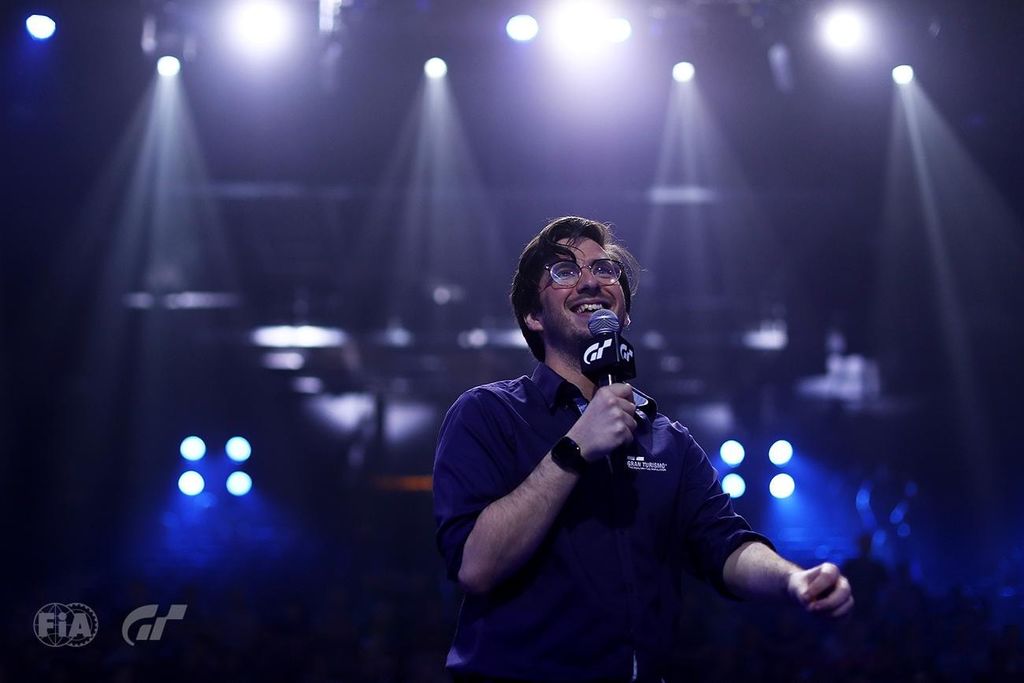