We’re totally convinced that there’s no need to explain to regular readers of this site just how special La Carrera Panamericana actually is. But this year was the very first time that the event was attended by a member of our Motul Media Crew. Our photographer spent four days eating, living and almost sleeping amongst the drivers. The following story below is a first-hand experience of life inside La Carrera Panamericana. 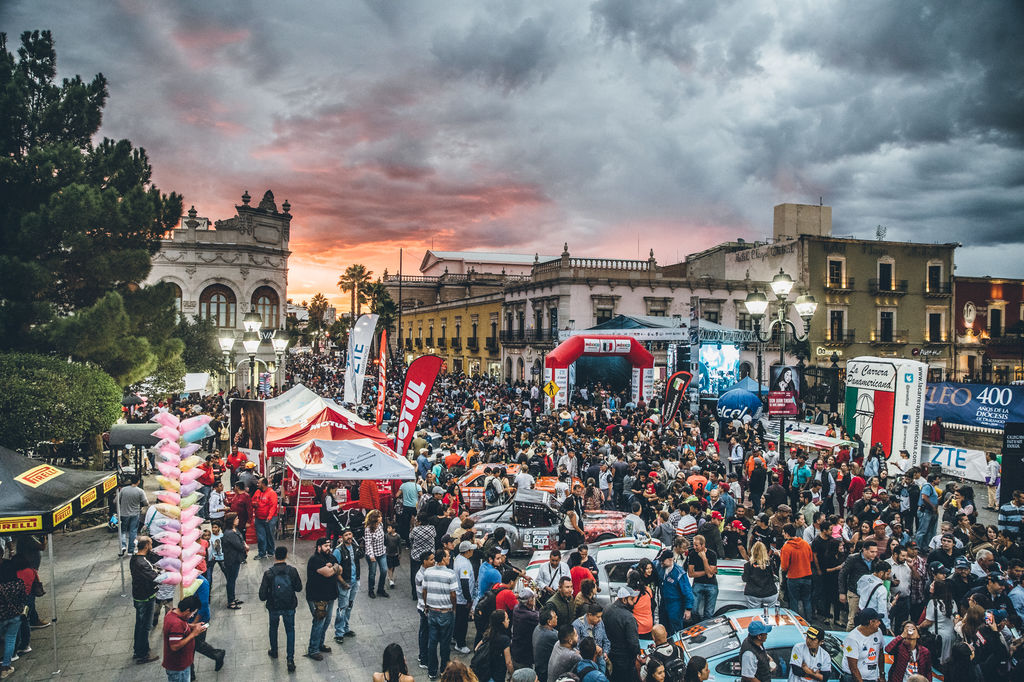 Whenever La Carrera Panamericana passes through a village, life stops in that village. Schoolkids come out to watch and spectators line up alongside the speed stages. During the speed stages, diehard spectators will wake up way before dawn to pick out their spot alongside the route, set up a few garden chairs and a barbecue and spend the morning or afternoon there. The biggest spectacle, though, are the arrivals. The moments when the drivers arrive in the big cities like Guanajuato or Durango. Thousands of people line the streets and the cars make their way through a sea of people to the big arch of the finishing line. Mexican people love these cars. They want to see them, take pictures with them and even touch them. For the kids, each team makes postcards of their car and for the youngest ones collecting and swapping cards with each car becomes a sport. 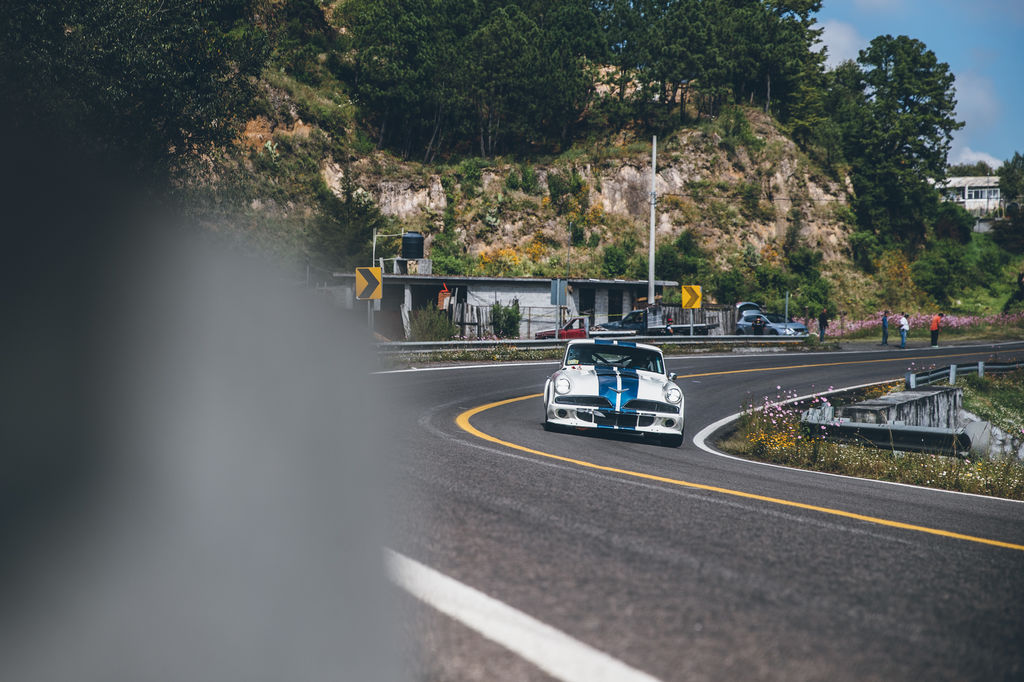 One thing that is rarely mentioned when people report on La Carrera is the presence of the police. Throughout the event, local police, state police and even federal police make sure the entire convoy is safe. The event even has its own squad of federal police cars travelling along with the event, decked out with stickers. It’s a bizarre sight to see a Dodge Charger police cruiser with official “Carrera” stickers. Their role is not only to ensure the safe passage of the entire convoy, race cars, media vehicle and service vehicles through Mexico, but also to make sure that the entire convoy barely has to stop during an event. Together with the support of local police, even the liaison routes are closed to regular traffic so the entire Carrera convoy can blitz straight through. 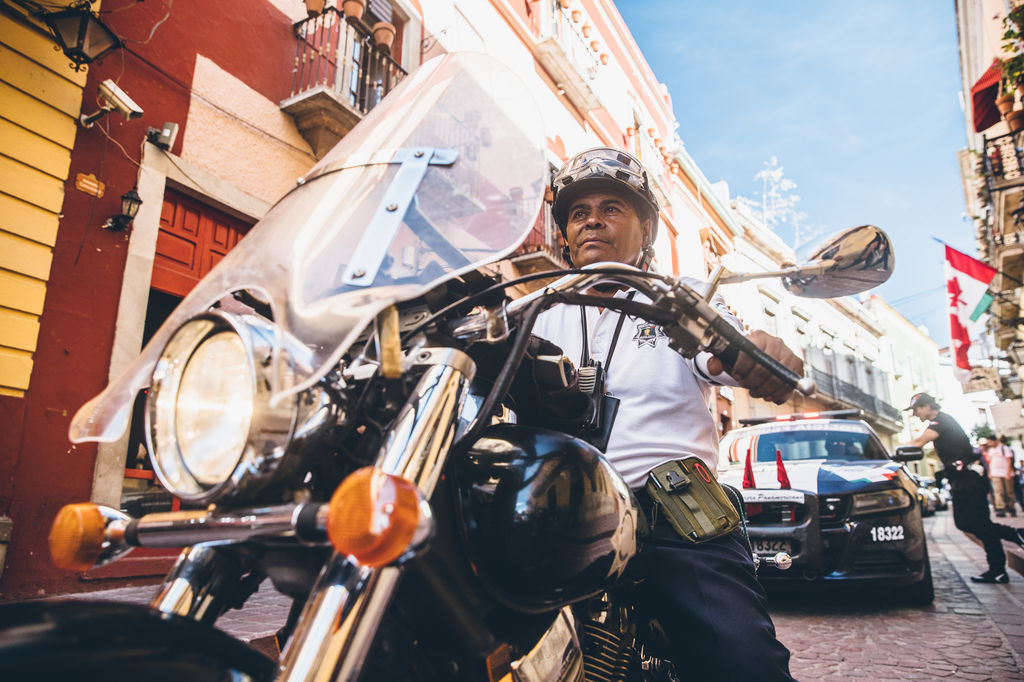 Last but definitely not least, there’s Mexico itself. A country that has every conceivable type of landscape, from the coast at Veracruz to the dense jungles near Oaxaca and the deserts of Durango. When people are looking for some of the most beautiful roads in the world, they rarely really think about Mexico, but they might want to include a road called “La Espinazo del Diablo” – literally, the devil’s spine. It’s a daunting, twisty mountain road which takes you up as high as 2,800 metres above sea level and serves up some beautiful views as well as some breath-taking sheer drops. Motul ambassador Mario Dominguez sums up the country in a simple phrase: “Mexico is a gorgeous country with a slight hint of Mad Max”. 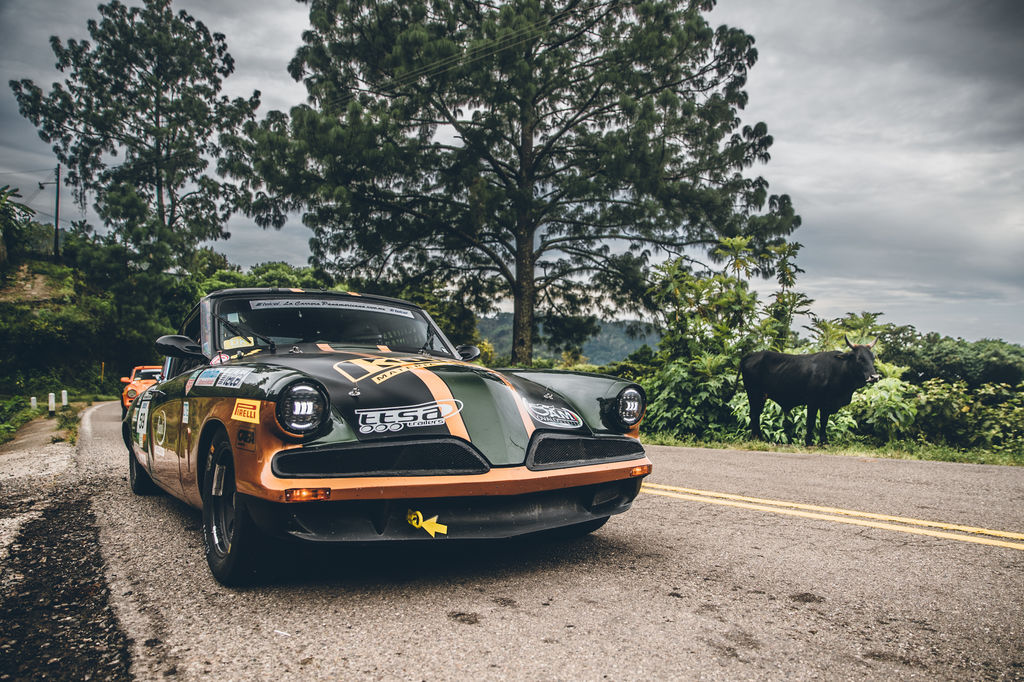 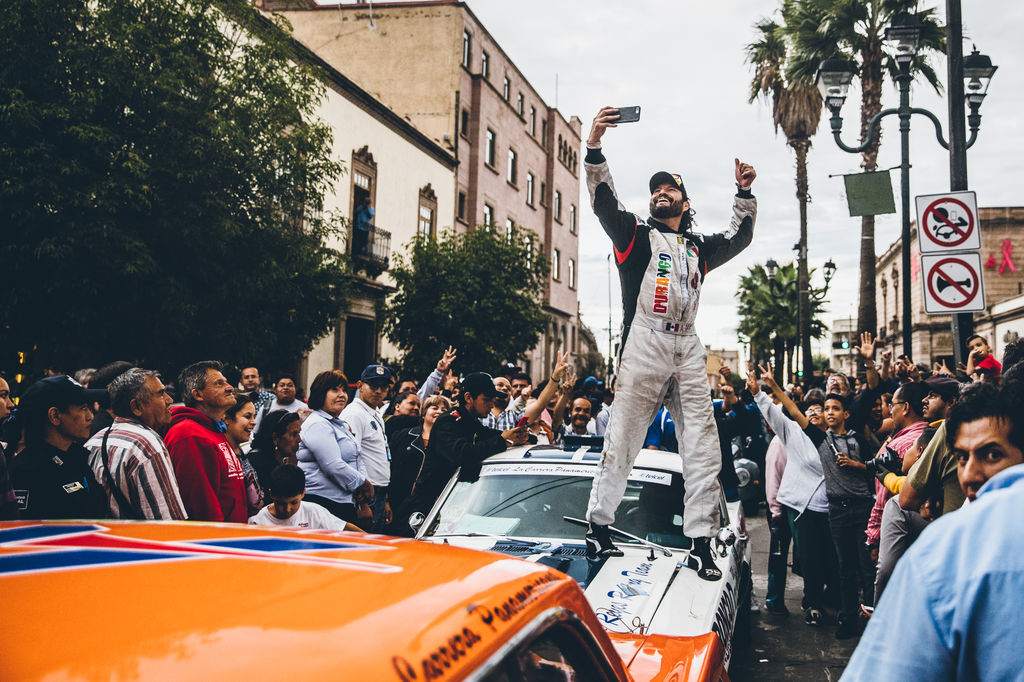