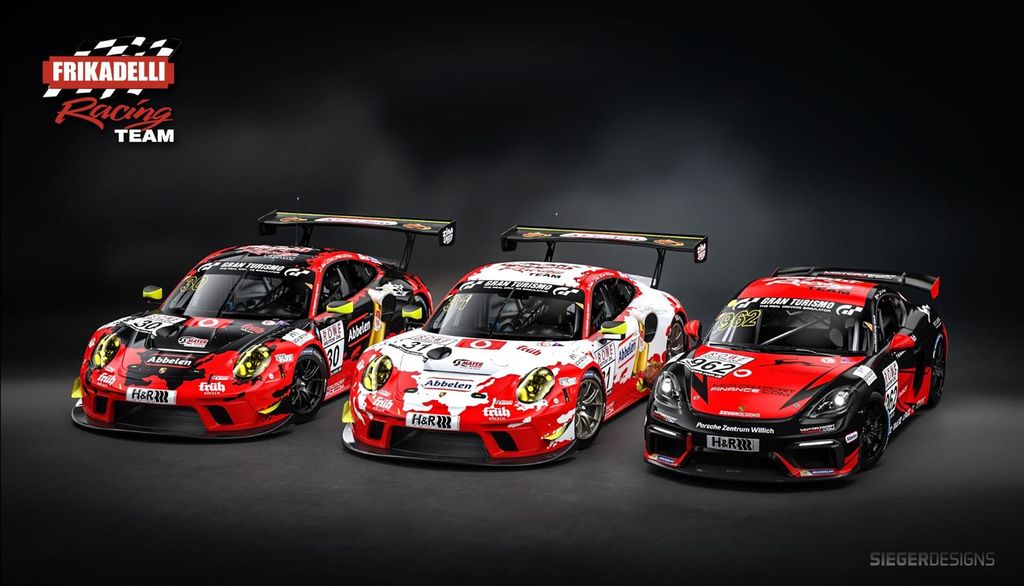 The Frikadelli Racing Team will attack again this year with two Porsche 911 GT3 R on the Nürburgring Nordschleife. In addition to the big highlight of the season in May, the 24-hour race, the team of Klaus Abbelen and Sabine Schmitz will have races for the Nürburgring endurance series of the VLN as well as the 6-hour qualification race. 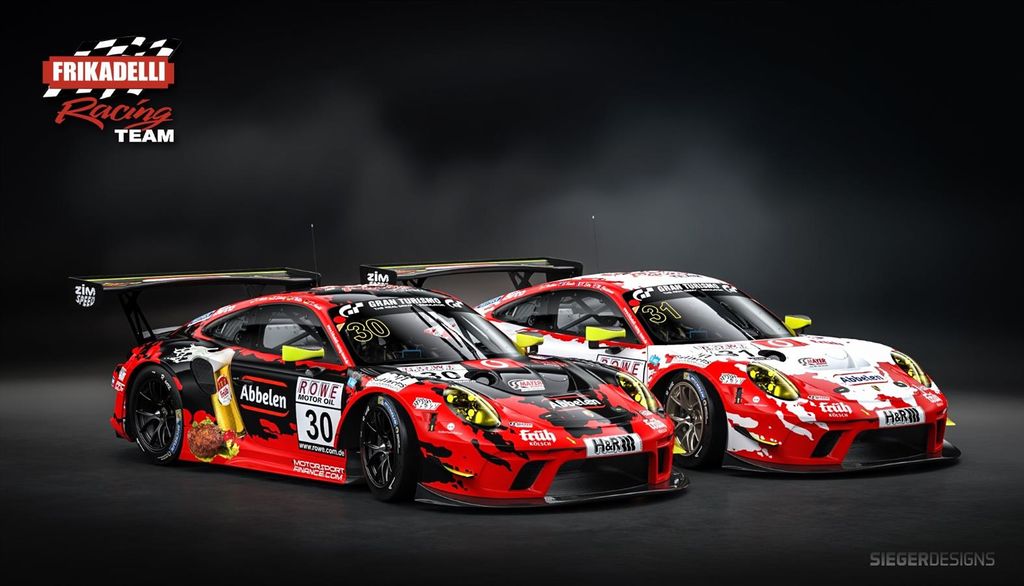 “Our entire Frikadelli Racing team is really looking forward to the new season. First of all, it will be important for us to fight for a top position in the 24-hour race at the Nürburgring again. In order to achieve this goal, we received a very good driver line-up from Porsche over the winter break. I am convinced that we are very well equipped and that a lot is possible with this combination", team boss Klaus Abbelen looks ahead.

In addition to the two GT3 vehicles, the Frikadelli Racing Team will also be using a Porsche 718 Cayman GT4 Clubsport (Type 982) in the 2020 season. Hendrik von Danwitz and "Jules", who were able to celebrate the title win in the Porsche Cayman GT4 classification (Type 981) with the previous model in 2019, have set themselves the goal of winning the Pro-AM class with the new vehicle. The German-British driver duo will contest all races of the Nürburgring Langstecken series with the Porsche Cayman GT4.

"In the second half of the season, Frikadelli Racing will again be seen in other racing series with the LMP3 vehicle. In addition, the 9h kyalami in South Africa will be targeted again in 2020, and even the 12h bathurst in Australia in 2021”, Abbelen continued.