Motorsport is often perceived as a male-dominated sport, but there are lots of women working in and around the area. One is Marina Anyushina, who heads up Motul’s ATL department for Russia, with responsibility for advertising and communications. This International Women’s Day, Marina tells us how she came to work at Motul and her advice for women wanting to break into the world of motorsport and automotive. 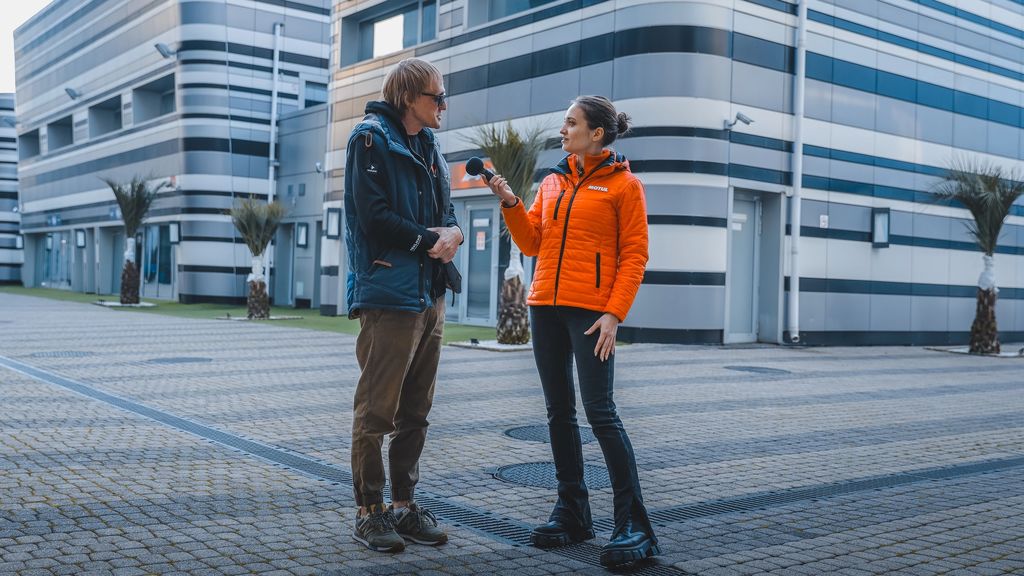 What do you do? 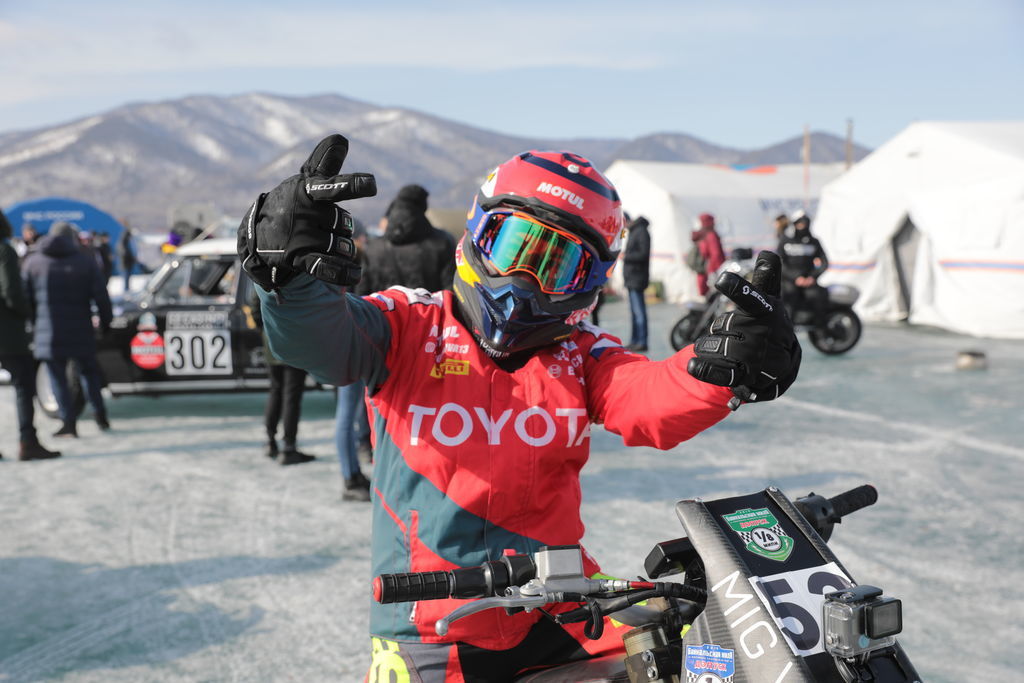 How did you get into it?

It all started with cheerleading in the first year of university (2012). My love for gymnastics had an effect and my team was invited to shoot the Formula Student calendar. We were greeted by racing cars, lights and a group of guys from the racing laboratory. The brightest thing I remember then was a tall guy in a cap, who was standing with a camera. This is my first meeting with Motul’s Anton Malyshev. But dancing was not enough for me. I wanted to work and direct my energy and brain to tasks that are much more important and harder.

Everything went so fast that within a few months after shooting I was part of two student engineering racing teams in the PR department. And then five seasons and five years of sleepless nights in 24/7 mode. After five years, I had become a team leader as well as a university lecturer in project management. Motul has always been there. The brand has been sponsoring my teams for many years thanks to Anton. He brought a sponsor, and then the team became a kind of headhunter for Motul. In 2017, Anton told me about a vacancy at Motul. But I couldn’t decide right away. I had to close the racing season because I had a whole team of 25 guys under my responsibility. After the racing season, I realised that Motul would be a new step in my development, and they entrusted me with the position of media and PR manager. Two years later, I took the position of a Head of ATL in the company. 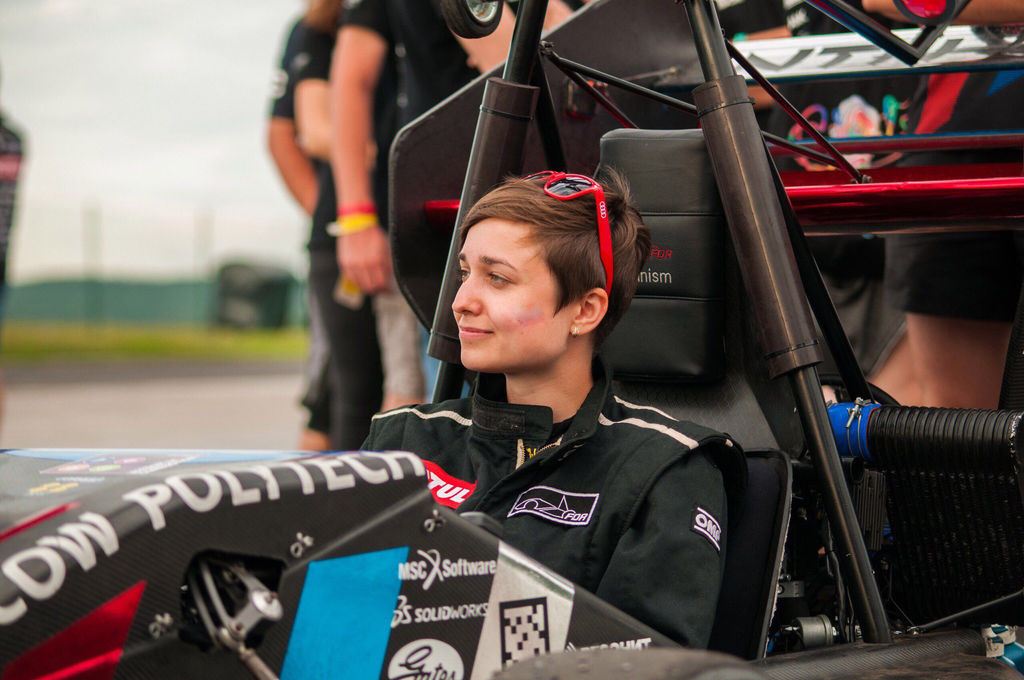 You work in quite a male dominated field. How difficult was it to break through?

For me, it was more difficult in the racing team than at Motul. In some cases, age was more of an inconvenience than gender. As the youngest employee in the company, I had to prove my competence. It has already been more than four years of productive work and the implementation of new projects under my management, and I hope my colleagues know about my capabilities and trust my knowledge. If we talk about the world of motorsport in which I work now, then I do not notice the complexity. It is enough for me to talk to a pilot or a mechanic and show my technical knowledge and we immediately find a common language.

I can say that when I was the head of the racing team it was difficult to work and manage men. At some point, I even decided to cut my hair very short so that the guys would stop perceiving me as a very nice girl and listen to my work plans. But that was seven years ago. Now I would choose a different path to communication. 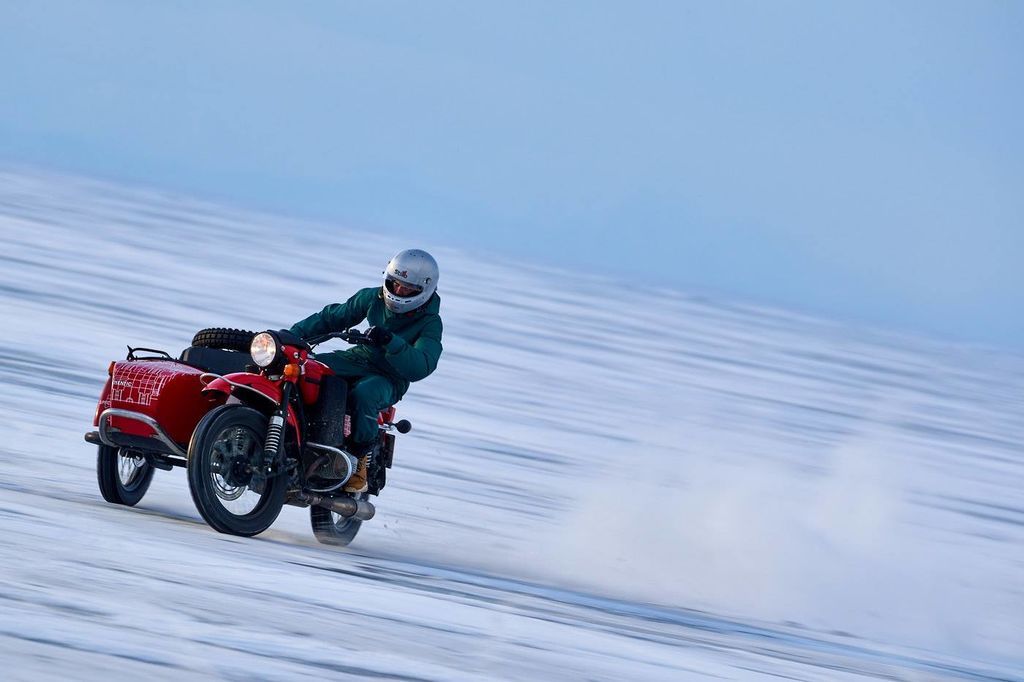 What does it mean to you to be a woman working in your area?

It’s probably more about age. A young specialist is much easier to wrap around your finger, as many people think. The main thing to remember is the first minutes of communication, the first negotiations, because in this you need to be a staunch professional and keep your position and opinion. If the first contact was professional, then there should be no discomfort or problems. 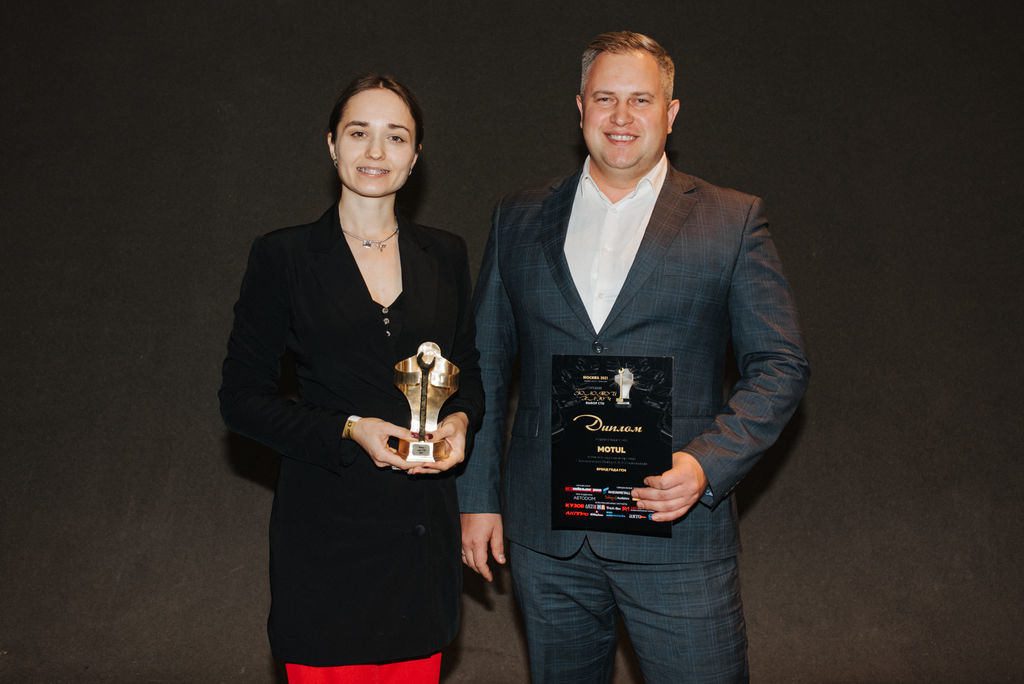 What are some of the challenges you had to overcome to get to where you are now?

This is a challenge with an internal resource. When you try to work at 100% you can lose the balance of life and work. In the desire to do everything at work and give the maximum to prove your competence, it’s important not to forget that work is not the main goal of your life. This challenge has not passed yet. 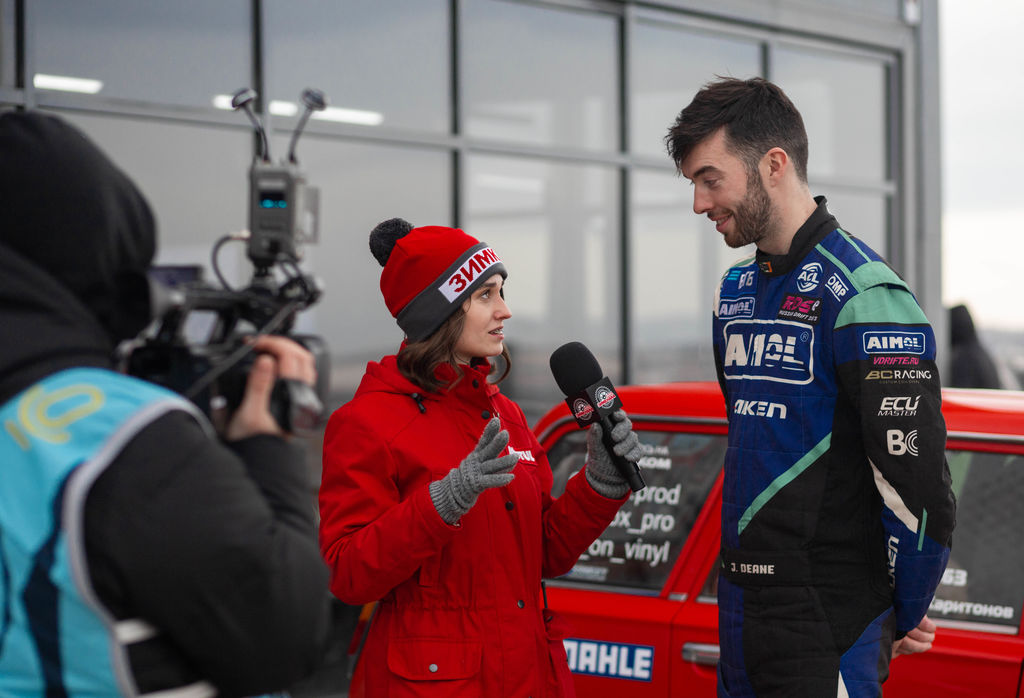 How do you think the role of women has changed in your field? Does more need to be done?

We have a lot of women motorsport journalists, mechanics and even girl pilots. Of course, there are many more men. Do you need more? It depends only on the desire of women. If they want it, they will be able to start their journey in sports. A striking example is Anastasia Nifontova. She is the first woman to finish the Dakar in the Original by Motul class. By the way, she has always been an example of a strong woman for me, even before I met Motul. 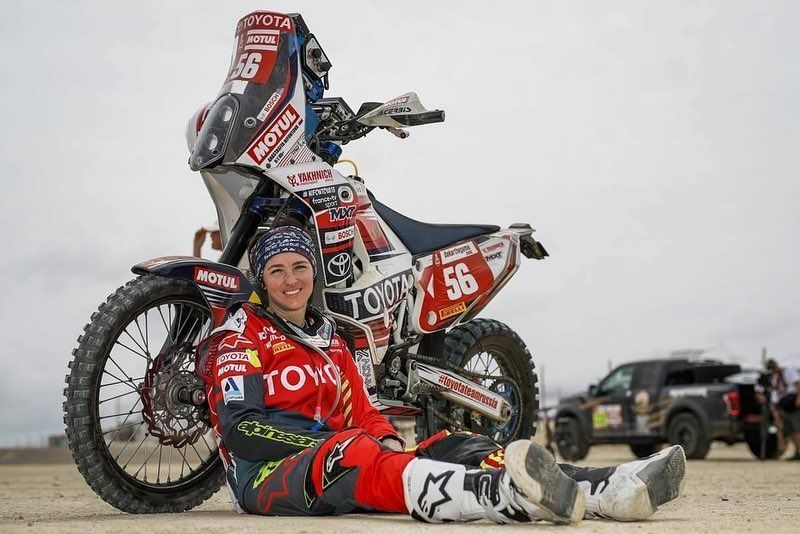 What advice would you give to aspiring women wanting to follow in your footsteps?

Don't think about limits. Do not think that the world is divided into male and female. Be professional and just do your job 100%. Work in a team, take advice from the people around you, and discuss your ideas with the people closest to you so you can create unique things together. 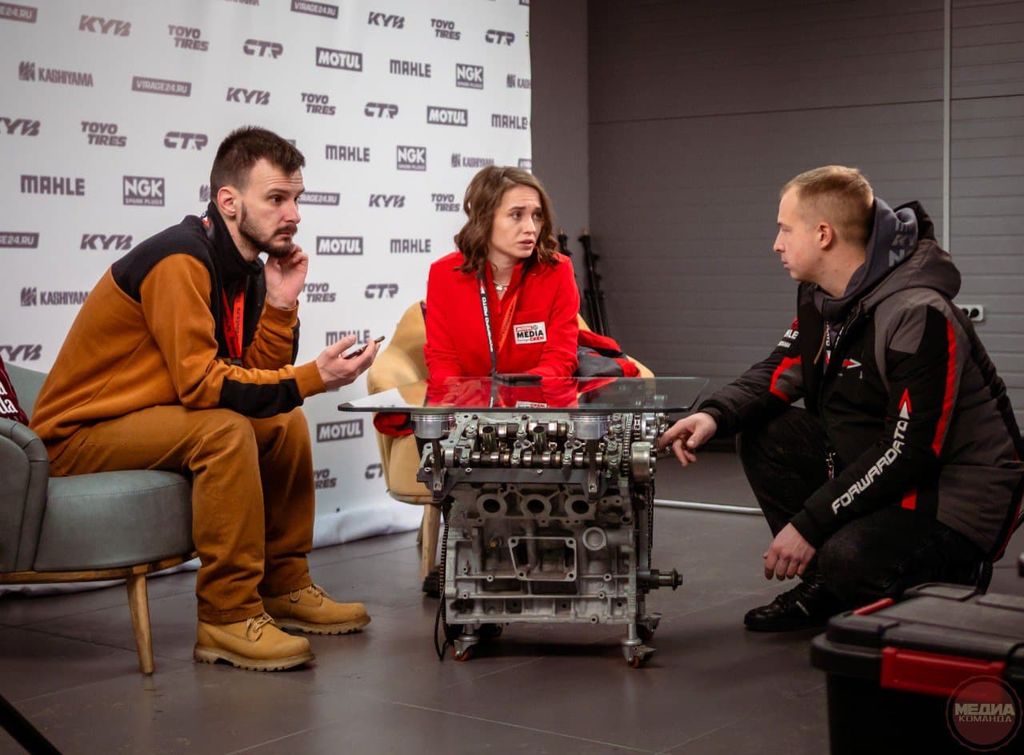