Around the world, and especially in Japan, the Nissan GT-R is a true icon. It is renowned among tuning fans and has a proven track record in several racing series worldwide. As a lifelong partner of Nissan Nismo, Motul joined forces once again as the preferred lubrication partner of the new Nissan Z GT500 racecar. The latter was recently unveiled at Fuji International Speedway, and it replaces the outgoing GT-R model. The new GT500 racer will participate in the 2022 season of the Japanese Super GT Series which, with combined forces and a totally new Nismo racecar, promises to be a challenging one! 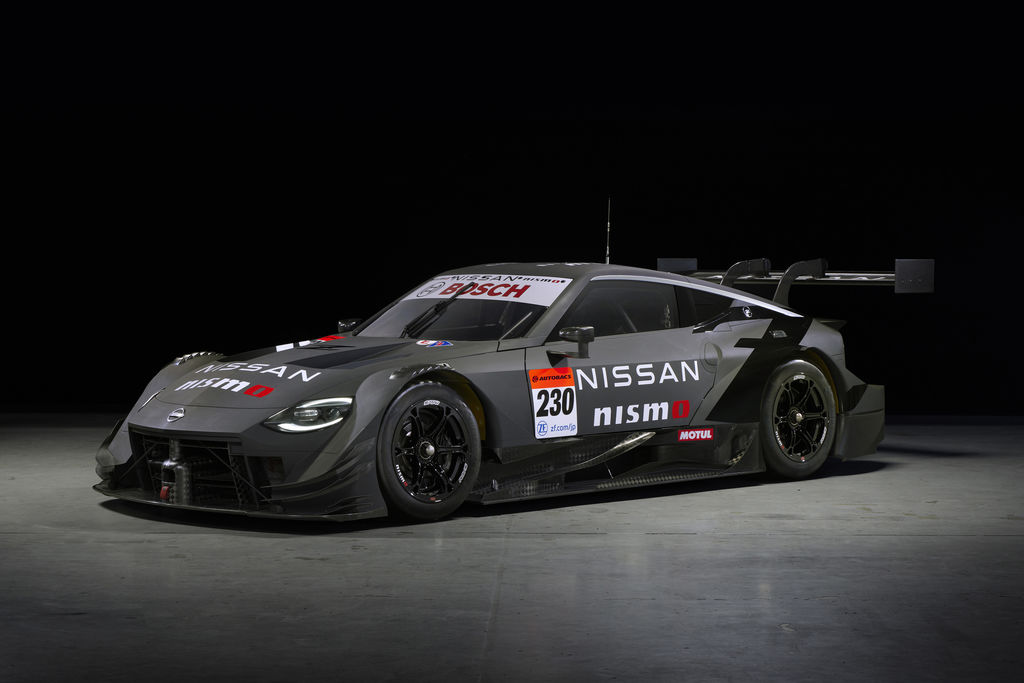 Innovation always played a key role for Nissan and Motul

Nissan has always strived to deliver excitement to customers through innovation. In the early 1970s, Nissan, despite being a newcomer to motor racing in the United States, clocked up straight wins at the SCCA C Production Series with the S30 240Z. In the 1990s, Nissan had multiple wins at the IMSA Series with the Z32 300ZX and its participation in the JGTC/Super GT series with the Z33 in the 2000s ultimately led to a series championship.

The innovation at Motul’s side was done by introducing the Motul 300V oil, the flagship product since its introduction 50 years ago. Motul 300V continues to be an innovative lubrication, featuring ESTERCore® technology, which improves engine performance and reliability by reducing component wear and internal friction at higher and lower temperatures. 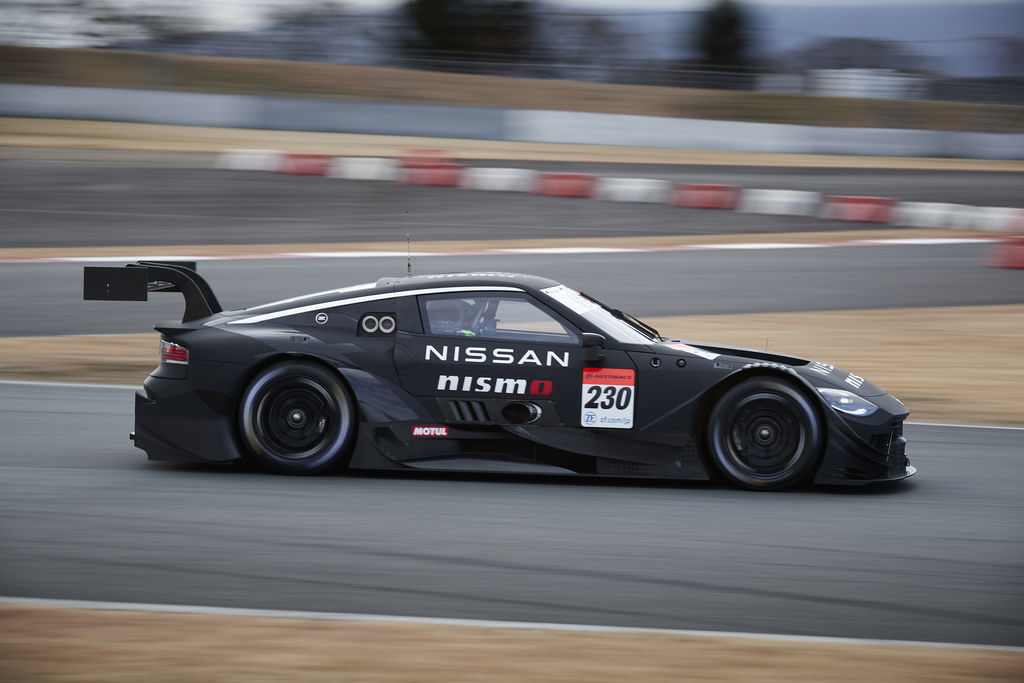 “The Nissan Z GT500 symbolises Nissan’s spirit of taking on challenges and bringing excitement to life. Through our racing efforts, we continue to innovate our cars and we race to win with the same daring we have displayed so many times over the years.” 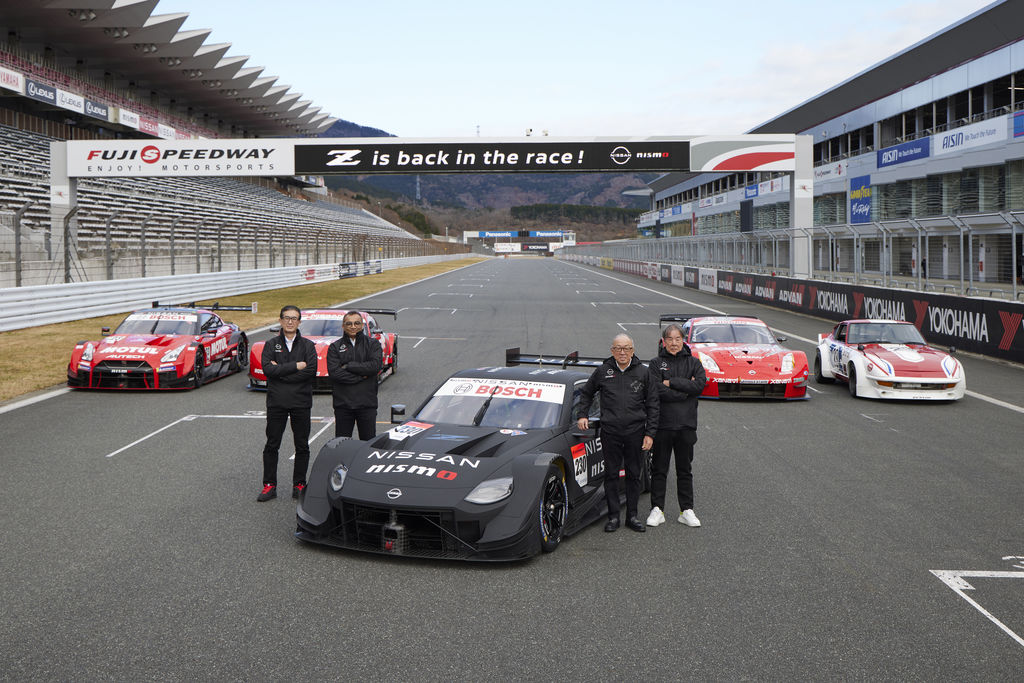 “We are entering the 2022 Super GT series with our all-new Nissan Z GT500 car and our huge passion for motorsports. We hope that our fans will continue to passionately support the Nissan and NISMO motorsport teams." 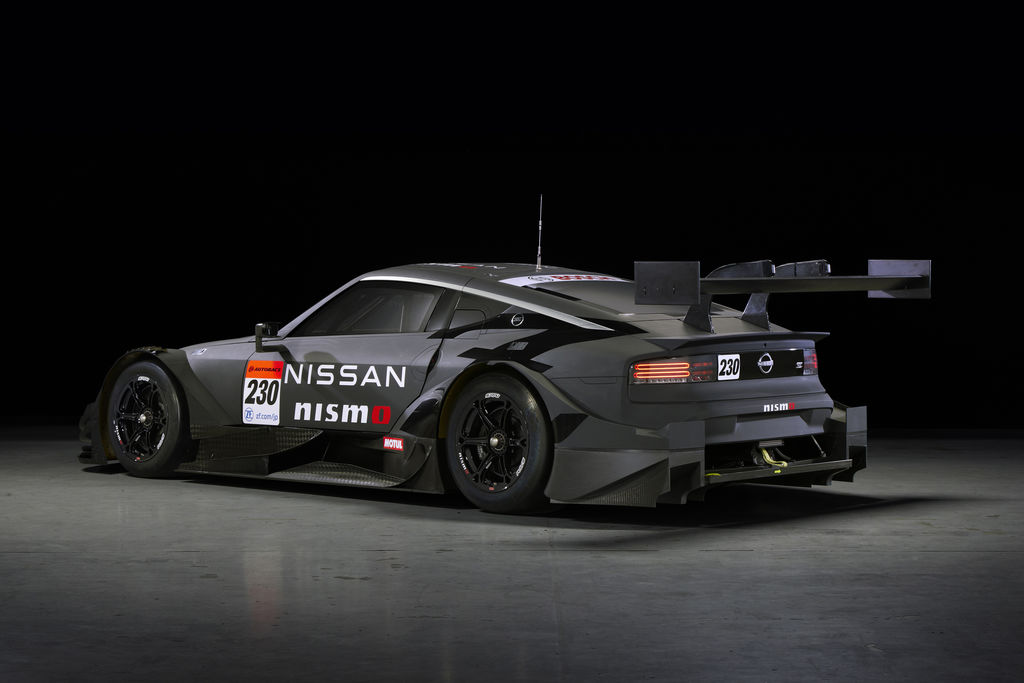 On the dynamic of the partnership with Motul Mr. Katagiri said:

“Nismo and Motul launched this synergy in 2003. The partnership with Motul is two-fold. On the one hand we have a very close partnership at the marketing level, and a partnership at a technical level. The latter goes much deeper than you can see from the outside. A Nismo racing engine, at its core, has been developed with Motul engraved into its design. We have a line of communication with Motul’s R&D department that is constantly open, so we literally co-develop our products. That’s what makes this partnership so valuable to us.” 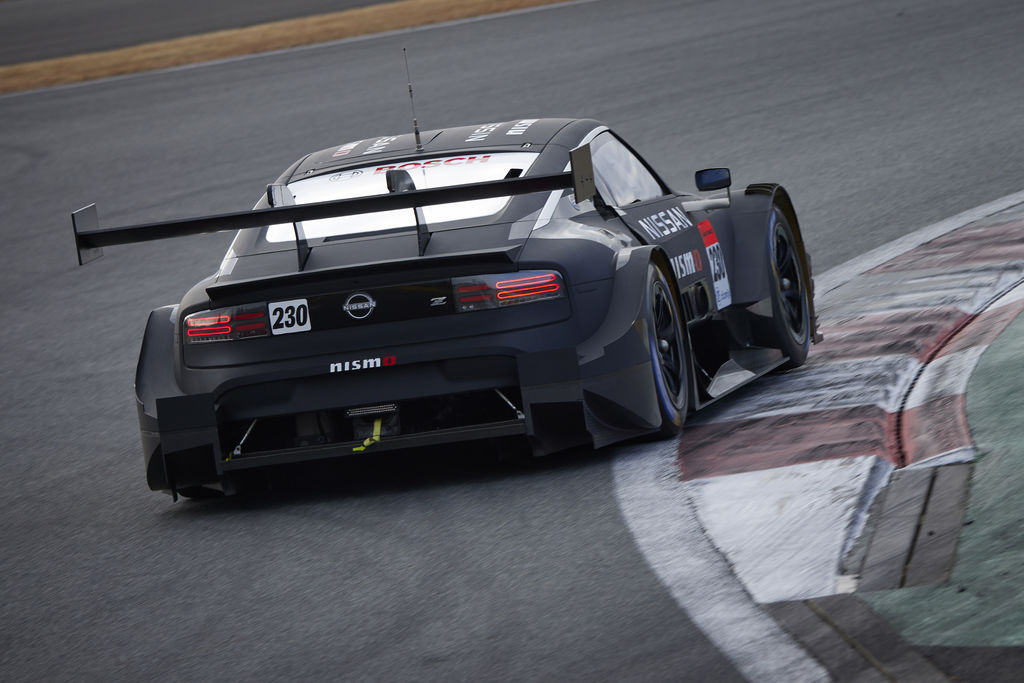 Ronnie Quintarelli, who is one of the drivers in the GT500 championship added:

“I'm delighted to be part of the Nismo team again for the upcoming season, which will feature the debut of the brand-new Z GT500 racecar. In the last few months, NISMO worked as hard as possible to prepare the new car, and I can't wait to drive it in pre-season testing. I'm extremely happy to have Tsugio Matsuda by my side again and work together to develop the Z racecar in such a pivotal moment. We will give our 100 percent together with the team's personnel to try and bring back the title in such a special season.”

The new Nissan Z GT500 looks very promising thanks to the efficient aerodynamics, which is a step forward comparing the predecessor car. Off-season private development tests have been going well so far and we are now looking forward to having a direct comparison with our competitors in the official tests of next week at Okayama and Fuji at the end of this month. Even though the car is new, the Nismo engine in the car is still the same as the previous years but has been constantly under development.  The collaboration with Motul is playing also a key role for us in order to improve our engine performance having a total strong package during the season. I’m really looking forward to showing our new Nissan Z GT500 car with Motul red colours to all our fans!” 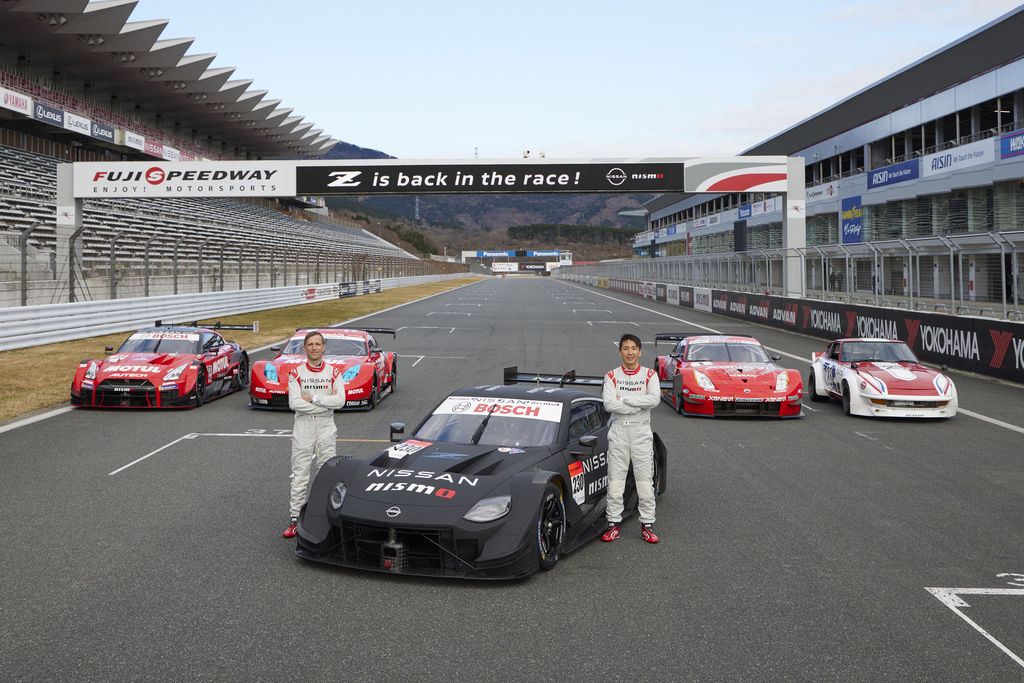