Following in his father’s footsteps, Ben Hunt started rallying in 2008 and has gone on to some considerable wins along the way, including the coveted New Zealand Rally Championship. A decade ago, he set up his own team and now pilots a Subaru Impreza WRX STI NR4. When he’s not behind the wheel of his rally car, he runs a company repairing heavy machinery. But whether it’s for a bulldozer or his beloved Subaru, there’s only one brand of oil Ben trusts to put in it. Motul. 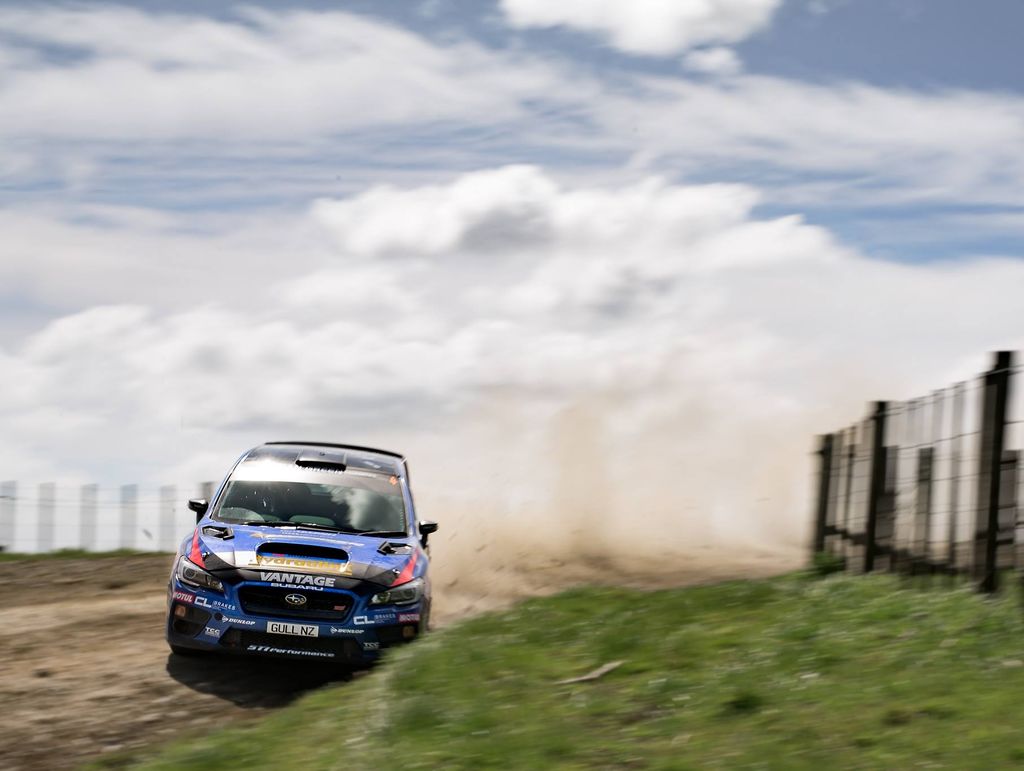 How’s your rally season been, Ben?

With Covid we haven’t had a New Zealand championship this year, but hopefully we’ll have the championship back in 2021. It was going to have been a pretty full-on year for us. It would have started with the Rally of Dunedin, at the start of April for the NZRC. We were also due to compete in the Asia Pacific Rally Championship in Australia. The World Rally Championship (WRC) was due to visit this year as well, so everyone was getting excited. I have heard the WRC might come back in 2022, which would be blooming awesome. 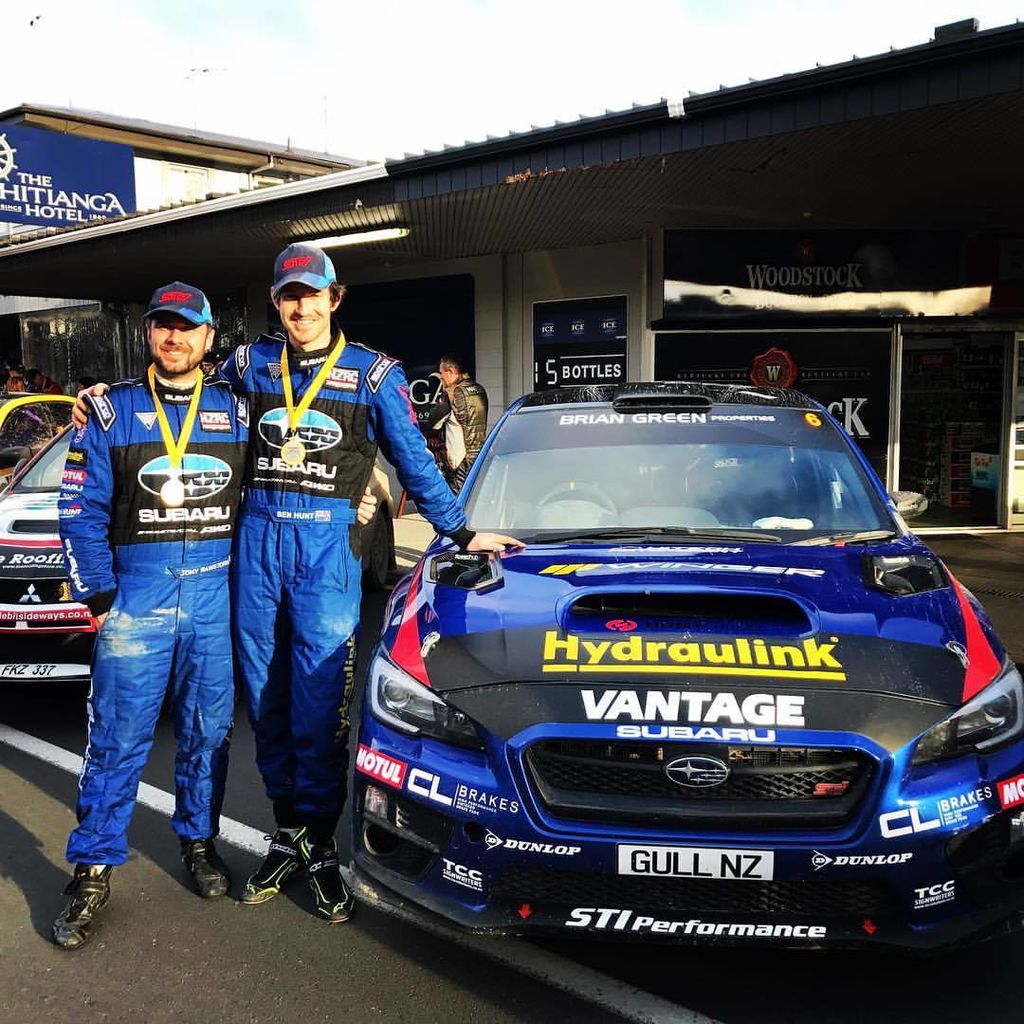 Did you get the chance to do any rallying this year?

In August we took part in the Catlins Coast Rally, a club rally at the very bottom of the South Island. We hired a ’95 Subaru, the famous Colin McRae one. But instead of having a turbocharged EJ20 it had a Subaru non-turbo six-cylinder. These cars are popular in the South Island because they’re cheap to run and they’re reasonably quick for what they are. There’s some of the best roads in the country down there. It was awesome to get out again and do a rally after the level four lockdown we had in April and May. The week after it, we went into lockdown again, so we were lucky to get the chance to do it.

You also took part in an interesting rally in November we hear?

In November, we had the Auckland Rally on the Saturday and following that on the Sunday was the Battle of Jack’s Ridge, a televised live event on TV. It’s a 2km rally sprint around a purpose-built track that was created for the WRC, which obviously didn’t come this year. There were 60 cars involved and about 5,000 spectators. After we did our qualifying runs, there was a series of knockout rounds. It was a really cool event, and the pace was quite fast, so there wasn’t much time in between runs to fix broken bits on the car. Unfortunately, we only made it to the top eight as we broke an axle in the top 32 run off and then in the top 16 we bent an arm. We didn’t have time to repair it, so we had to do our top eight with a bent steering arm and some very worn tyres. We definitely had the pace to make it into the top four. 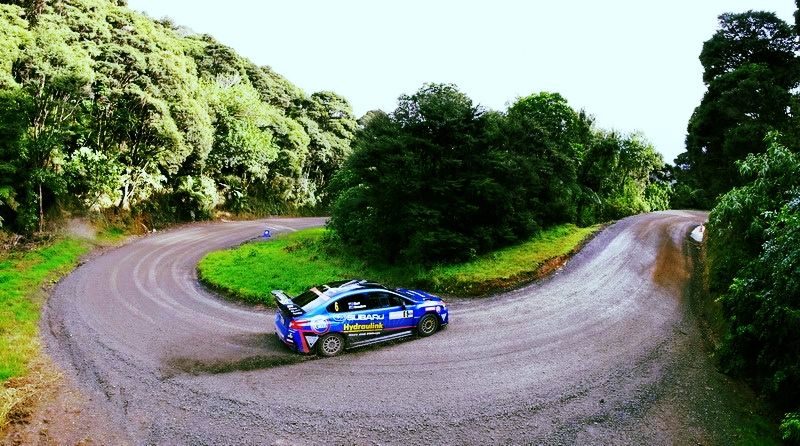 You run your own team and you’re the lead driver. Does that take its toll?

Yeah, we’ve had the team since 2009. It is pretty difficult. Obviously, I love being in the car. There’s nothing that beats driving a rally car on gravel flat out. Flying a helicopter, riding a dirt bike and water skiing are great fun, but there’s something about rallying that’s just next level. Outside of rallying I also run my own company, Hunt Diesel, repairing heavy machinery. So, work and rallying does take its toll. It’s a lot of stress and late nights and early starts. Sometimes I do wonder why I put myself under all this pressure. But all the hard work is worth it once you get in the car. 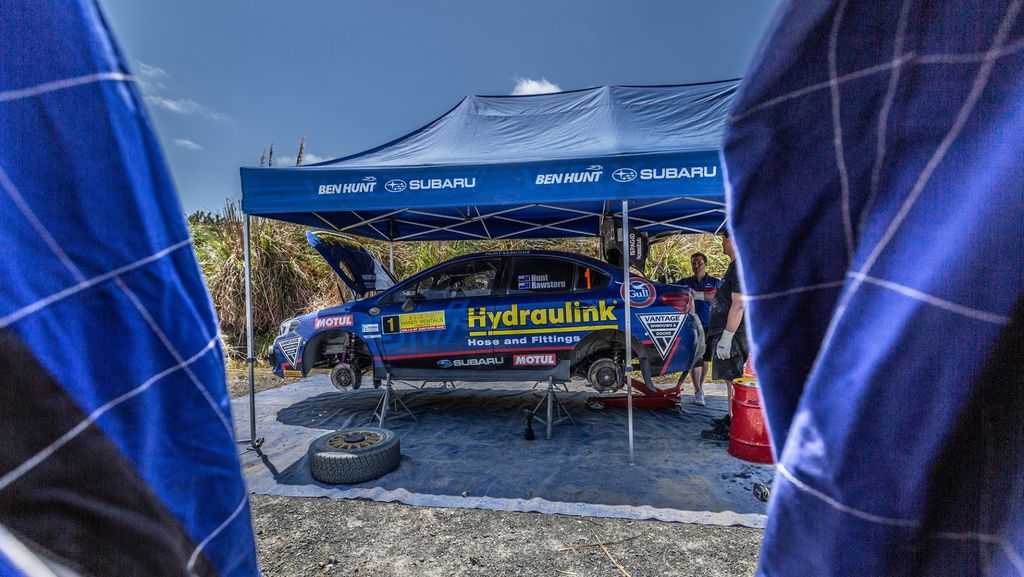 Is rallying a hobby that has become something much bigger for you?

We’re one of the top teams in New Zealand. I think we run a good campaign. All the guys who help me out, do it for love. That’s pretty special. It’s like a family.

What’s your involvement with Motul?

With my main job, we use thousands and thousands of litres of oil every week. It makes sense when you’re looking after customers’ machinery to put the best oil in it. We also put Motul in everything else, from our bikes to our road cars. So obviously, when deciding what oil to use in the race car, I wanted to put the best in it. It’s great to promote such a wonderful brand when I’m racing, but I can also give something back when promoting it through my company. We’ve had some really good successes with Motul. Too many people focus on the wrong things. Why would you put the cheapest oil into a million-dollar machine? I’m a big believer in it. There’s a lot of benefits in using the right oil. 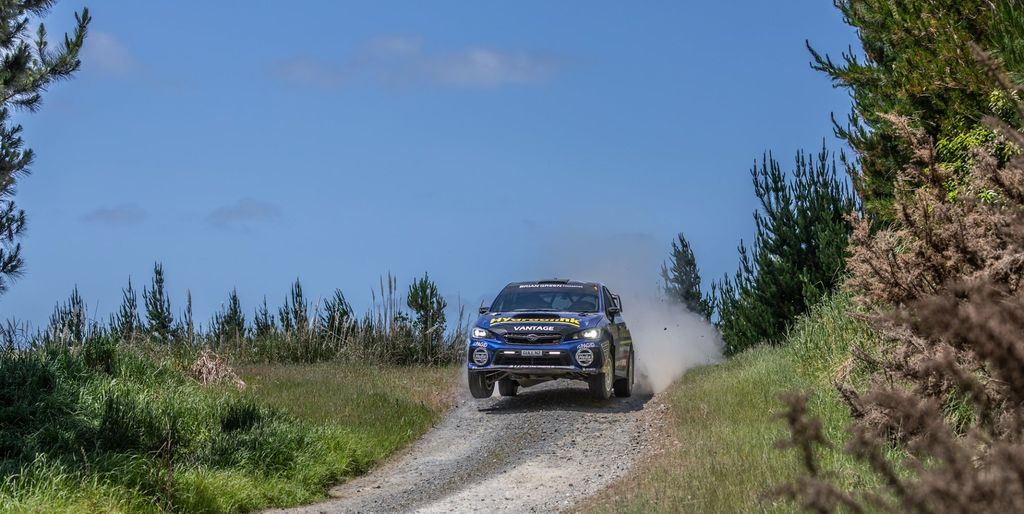