A lifelong car fan, James “Jim” Glickenhaus has built up one of the most unique and celebrated car collections on the planet. As he readies his latest hypercar project in partnership with Motul, we have a look back at the stories behind his legendary cars, cars that are there to be driven and enjoyed. 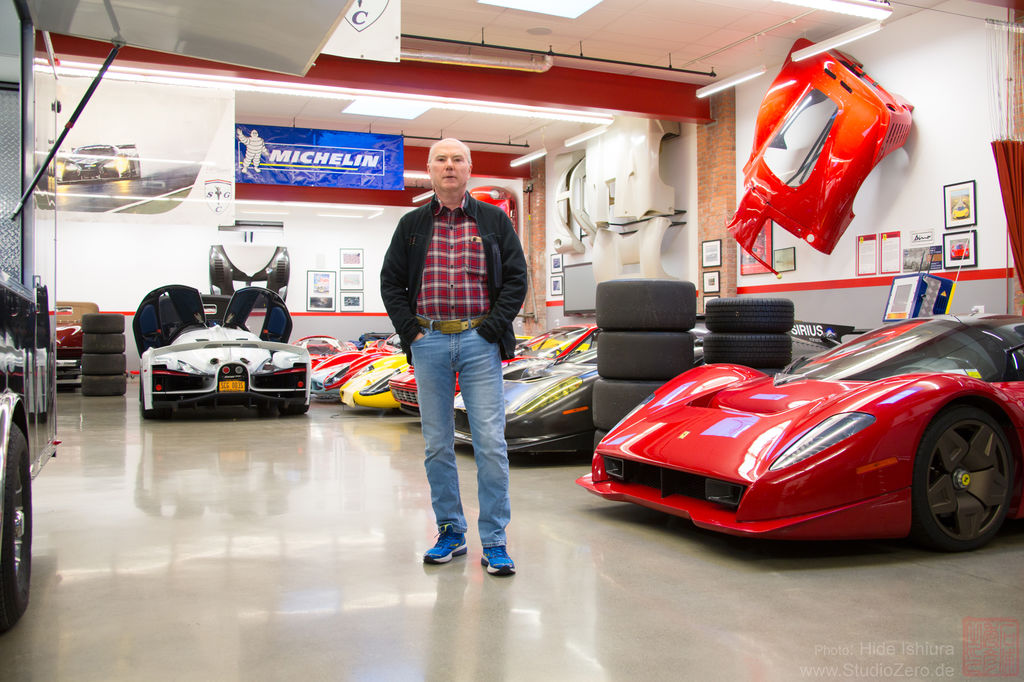 Jim, where does your love of cars come from?

When I was a young boy, I used to ride my bike to Luigi Chinetti’s Ferrari dealership (in Manhattan) because I just was fascinated by cars and mechanical objects. And it really grew from there. But the thing that I’ve always liked about cars is the stories. The stories of the Paris-Dakar, the 24 Hours of Le Mans, the Baja 1000, the Nürburgring. For me, the history and the cars behind it were enormously interesting. That's really what I liked. 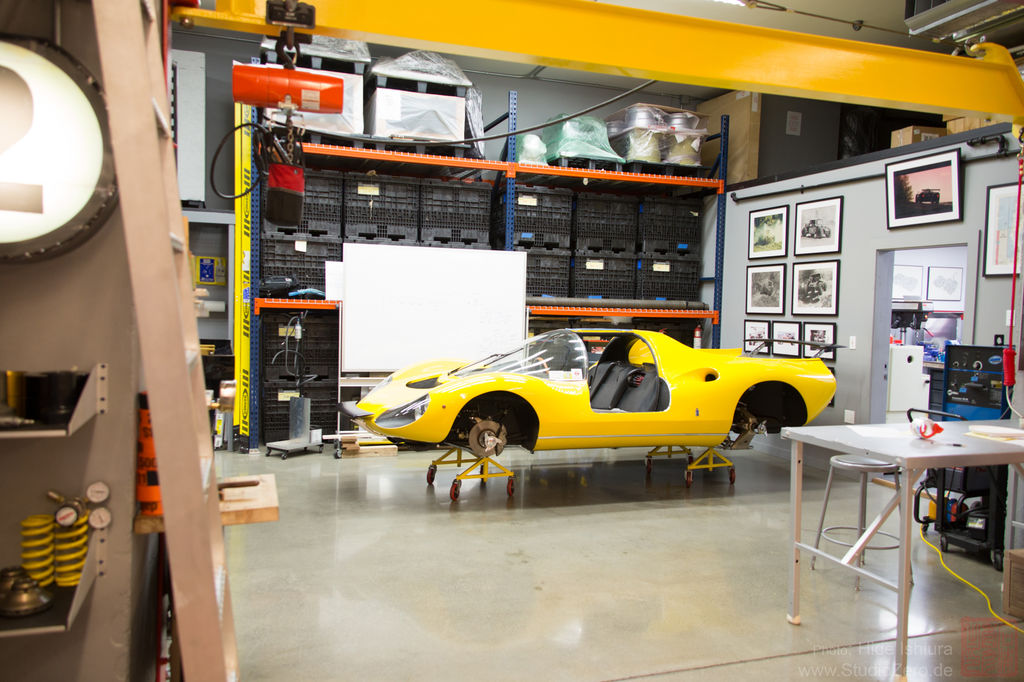 How does this translate into the sort of cars you collect now?

Every car that we have has a unique, interesting story to it. For instance, I love the history of our Model J Duesenberg, which was made in the middle of the depression, when a living wage was $20 a week. The queen of Yugoslavia commissioned her dress designer to do a one-off body for the Duesenberg. And she spent the equivalent of millions and millions of dollars to do it. Our Stutz was the car Daisy Miller drove in the Great Gatsby. Our Ford Mark IV was the only car made in America that won the 24 Hours of Le Mans. Our example came in fourth place with Bruce McLaren and Mark Donohue at the wheel. Two of the Ferraris we have, our Ferrari P3/4 chassis #0846, for instance, was driven by Chris Amon-and Lorenzo Bandini and won first overall at Daytona. And our 412P was a Ferrari customer race car for Maranello Concessionaires. Our 159S is the oldest existing Ferrari in the world and the first Ferrari to win a major race, the Turin Grand Prix (it was also the first car that Mr Ferrari sold because he needed the money to keep this factory going). The Lola we have was driven by Mark Donohue to eight major race wins, and I was able to buy it and convert it to road use. These are the stories that interest me, and this is what I love doing and what interests me about the collection. 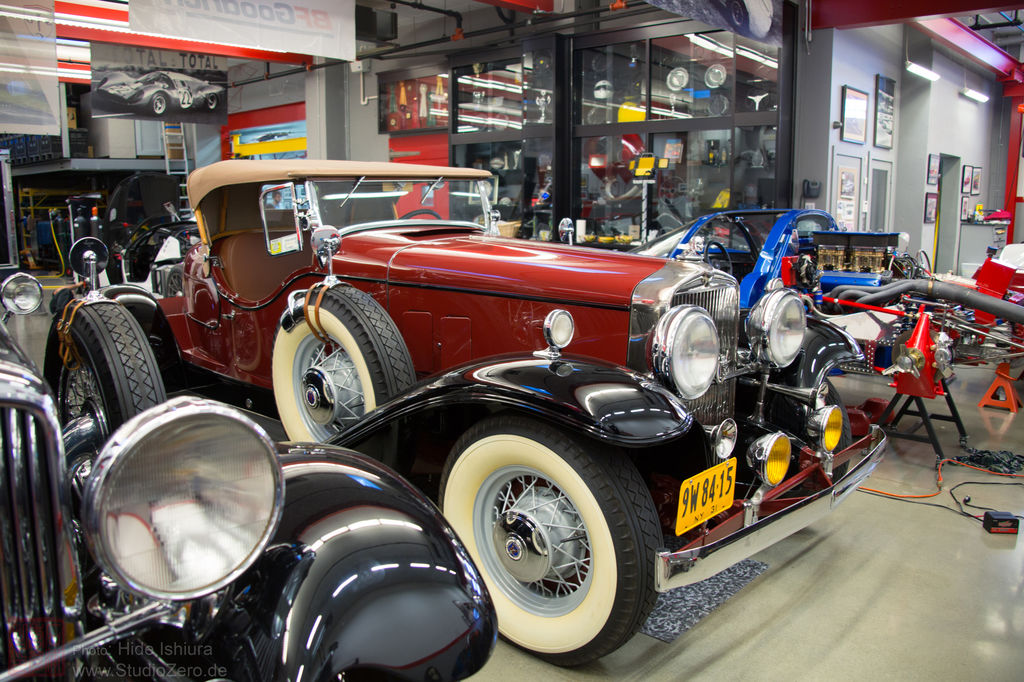 How many cars do you have now, and does your collection have an end point?

My collection is over 20 cars. The one thing also that I've been very interested in is beautiful design and we are lucky enough to have two amazing, unique, examples of Pininfarina, the 512S Modulo and the Ferrari 206 Dino Competizione. These are one-off cars that we love. And, of course, we have the one that I commissioned from Pininfarina, the Ferrari P4/5. It’s just an amazing car and has had so much interest from all over the world. In the summer we will be taking it to Pebble Beach for the 90th anniversary of Pininfarina. It’s one of the great examples of their design. 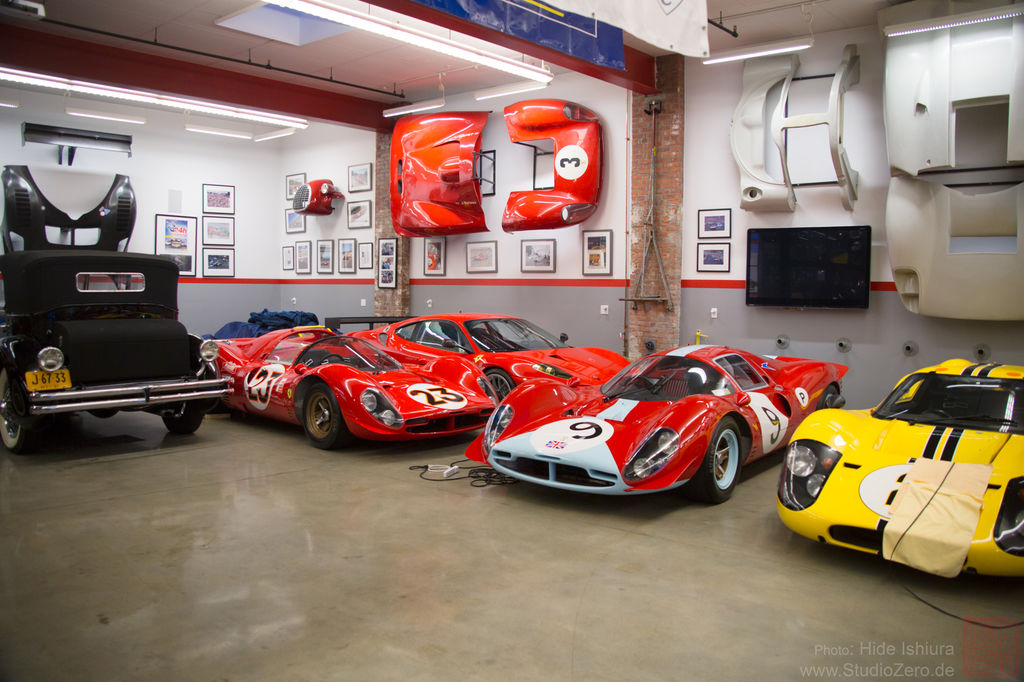 The great thing about your collection is that you also drive all these cars? They’re not garage queens.

Well, I strongly feel that cars only exist if they drive [laughs]. They're not unique works of art from people like Michelangelo, Leonardo da Vinci or Picasso. They are automobiles, which means they are able to be driven. And if they're not driven, I don’t think they exist. There are so many collectors who say “these are works of art” and they just sit in garages. I don't get that. And I don’t understand low mileage cars. I mean, what's the point of owning a Ferrari with only 200 miles? This fetish that you see at some concours “oh it's not exactly original”. What are you talking about? Racecars leave the factory, they’re towed to the track, dropped on the ground and the first second they arrive they are changed, modified, adapted. Racecars lead rough lives, and that is the whole purpose. That’s why I’ve never understood concours judging of racecars. 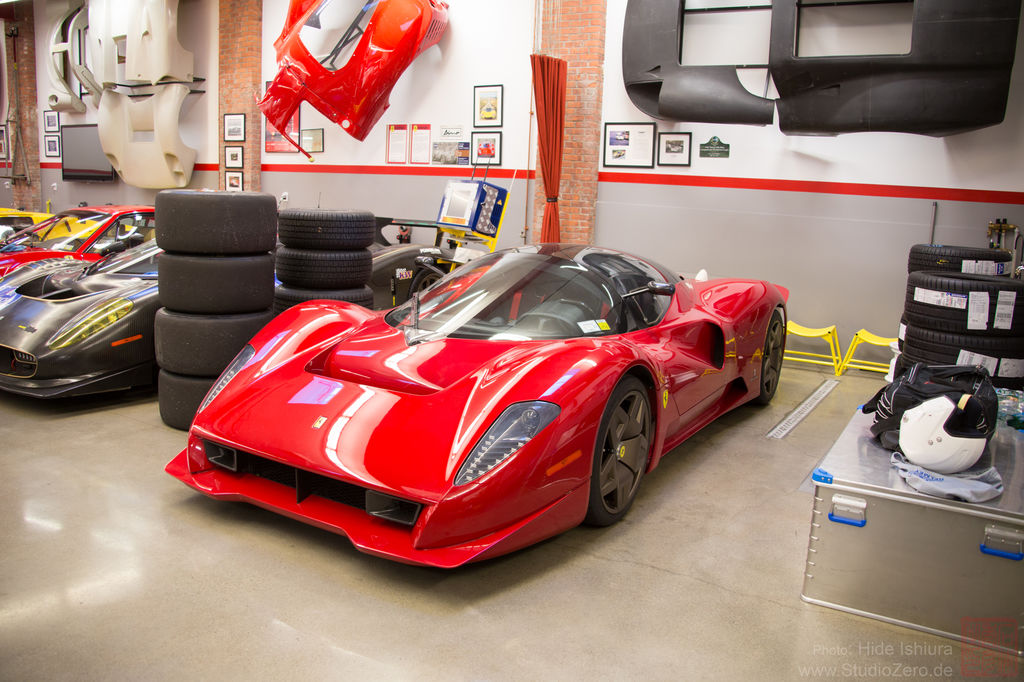