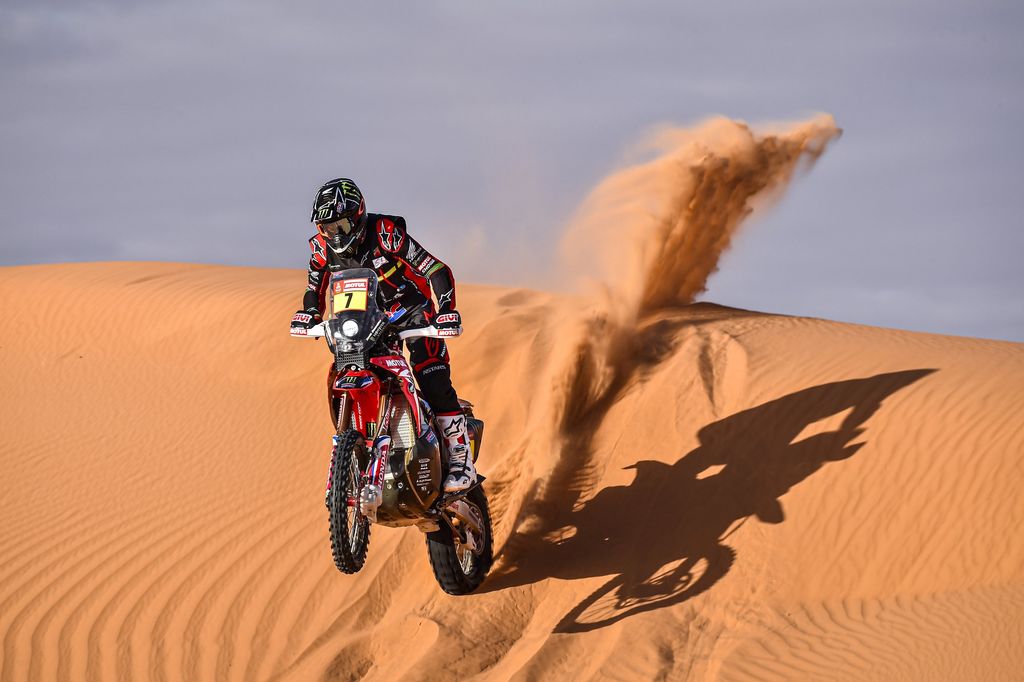 Never has a new year been more greatly anticipated than 2021, and what better way to start it than with one of the world’s best known and most challenging events:  The Dakar!  Starting on 3rd January in Jeddah, Saudi Arabia, Motul will be a major partner with The Dakar for the fourth consecutive time and will be working closely with the organizers, competitors and everyone involved to convey the action, drama and excitement we have come to expect… all within the stringent COVID-19 health regulations in place.

A ‘new’ year in so many ways

The 43rd running of the Dakar will be the second consecutive in Saudi Arabia, and the 295 entries will run over 12 stages and a total of 7,646 km (almost 5,000km of which are timed). The diversity of terrain and fluctuation in temperatures surprised and impressed in 2020, and next year’s rally raid will have a route which is 80-90% new which helps level the playing field. Concluding in Jeddah on 15th January, only the toughest, most reliable and highest performing survive!

Also new for 2021 will be electronic road books (tablets) for elite drivers in cars, SSV, trucks and bikes and mandatory airbag vests plus a slowing of speeds to further improve safety for bike and quad riders.  Of special interest to Motul is the introduction of the Dakar Classic division for vehicles from before 2000 and the 26 entries will follow a shorter route and easier terrain.

The ‘Original by Motul’ category will once again be a key part of Motul’s involvement in Dakar, and the courageous and gladiatorial riders who come with no assistance or backup will be supported in the bivouacs with all they need to maintain their bikes as well as themselves. Open to all competitors at the Service Centre will be the Motul Racing Lab – now a recognized and regular component of the Dakar. Given the current health situation there will be no Dakar village and therefore no Motul Booth as the start/finish podiums will not be open to fans.

Strength in depth across all five categories

Motul offers its partners specially adapted lubricants and coolants from its Motorsport Line (Auto) and Factory Line (Powersports), particularly from the 300V range for high performance and maximum protection. It will be fully involved with competitors in all six categories – Cars, Bikes, Trucks, Quads, SSVs and Classics.

In Bikes Motul will be supporting HRC and its star rider, Ricky Brabec who won the last edition, plus recent Argentinian rally raid winner Kevin Benavides and two other factory riders, Joan Barreda and Ignacio Cornejo.  Also, strong contenders in the category are the off-road and trials specialists from the Sherco Factory team and the Hero Motorsports Factory team. Equally, in the hotly contested SSV category, the Polaris Factory Team will be making its official debut with a very capable team, while the South Racing Can-Am factory squad will be back to defend their 2020 win in the category.

In Cars, Motul-backed SRT Racing will be looking to improve on their stage win in Dakar 2020, but the Optimus Evo 4 entries from the MD Rallye team – one of which will be driven by former Dakar champion Christian Lavieille – will be pushing them hard, as will the Team Land Cruiser Toyota Auto Body factory team. Motul will be represented and supported in Quads by, among others, 2019 winner Nicolas Cavigliasso on a and 2017 podium finisher Pablo Copetti, both on Yamahas.  In Trucks, SSP will lead the Motul charge, and in the new Classic category, Maxime Lacarrau in a Toyota Land Cruiser.

As with other major events during this period of the pandemic, activation on site will be very social media content focused, providing people with daily updates and backstage images on how the event is going.  Who will be king of the sand dunes and desert terrain in 2021?  Stay tuned to all MOTUL social channels to find out! 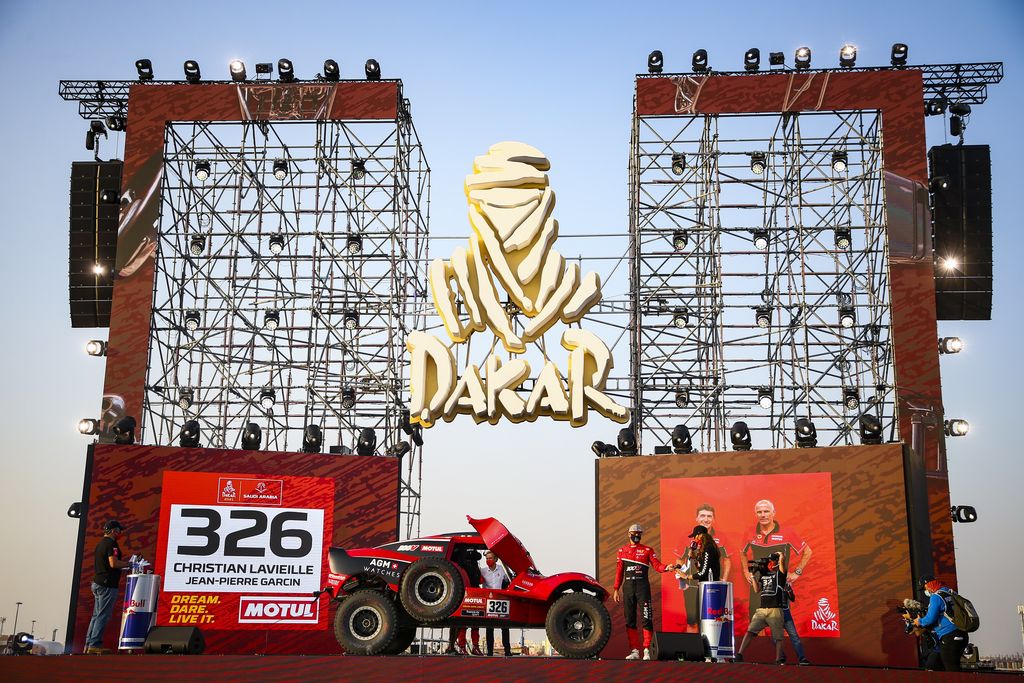