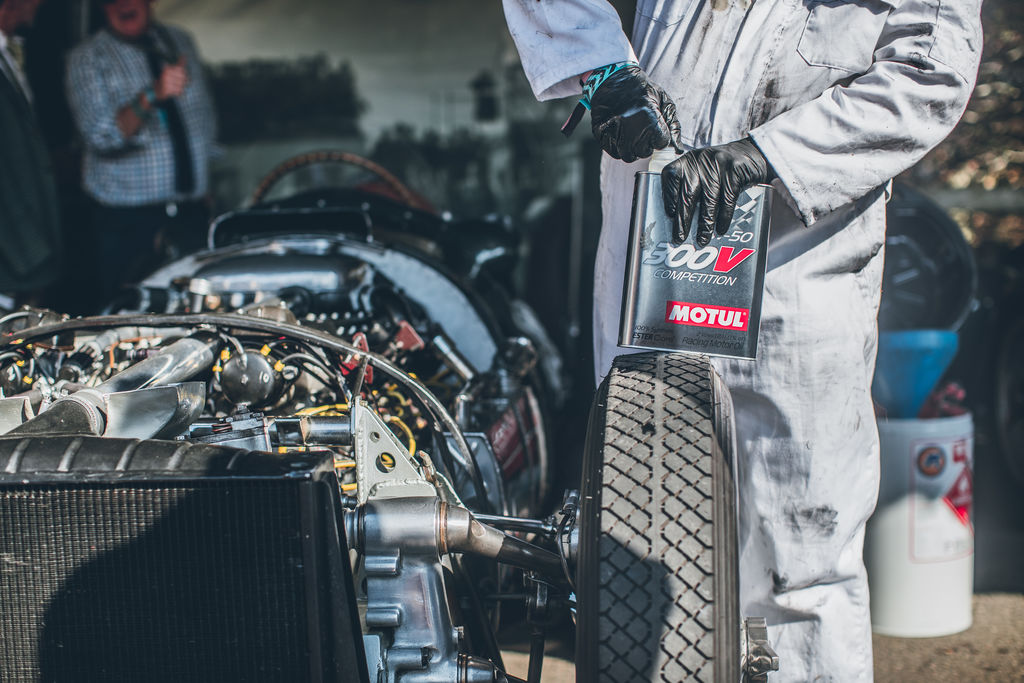 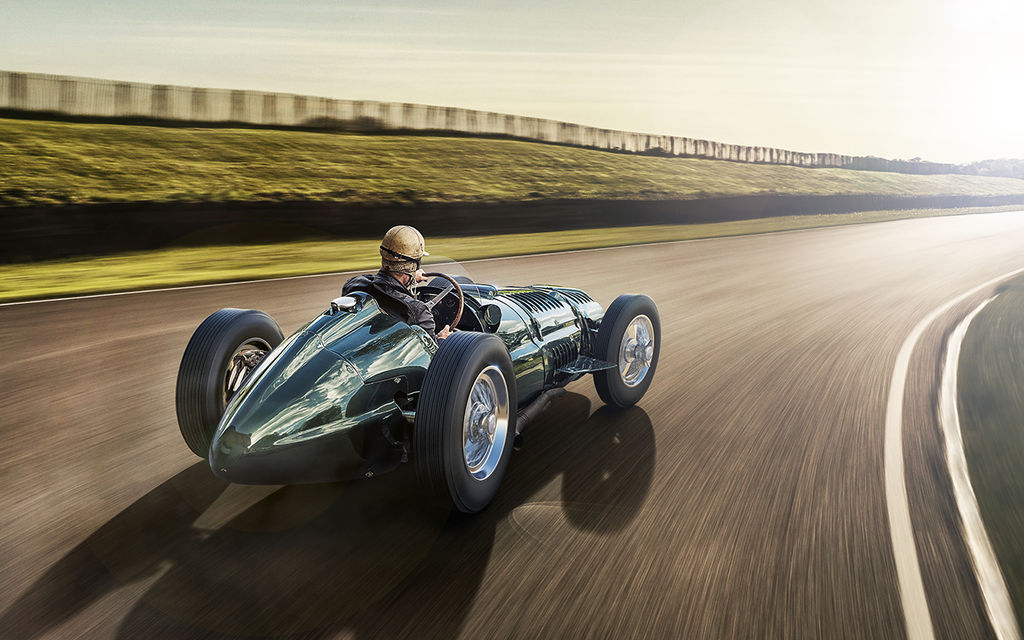 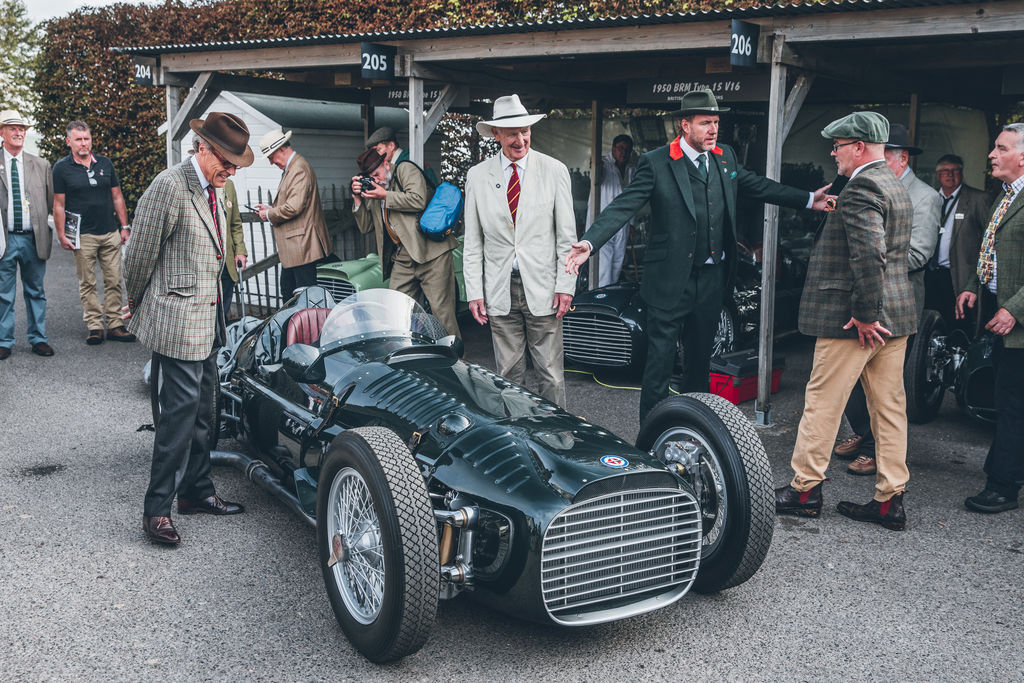 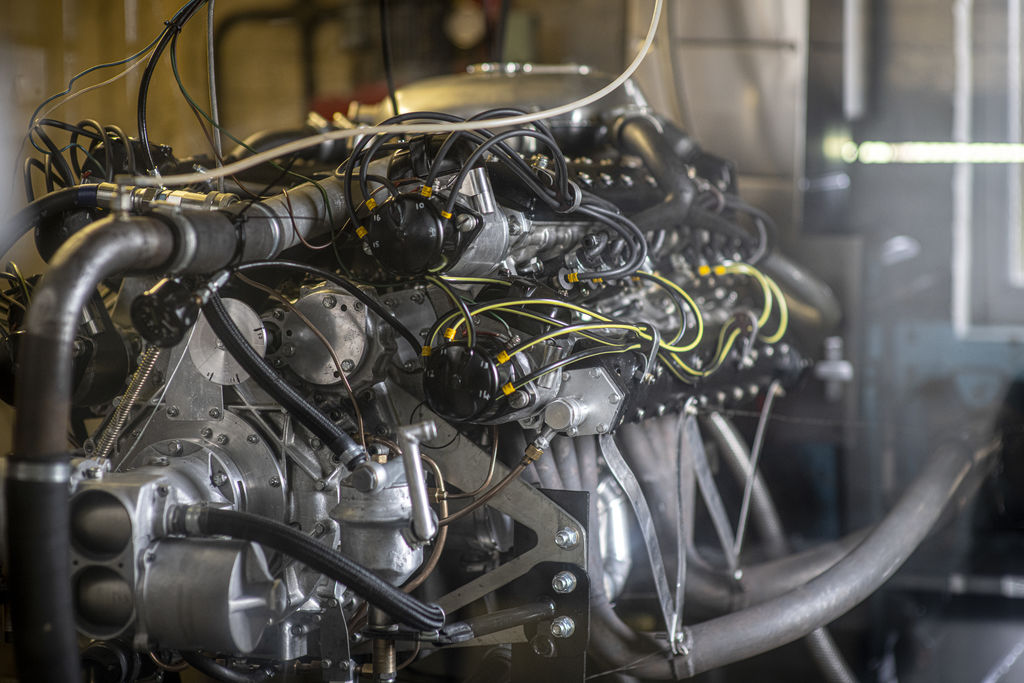 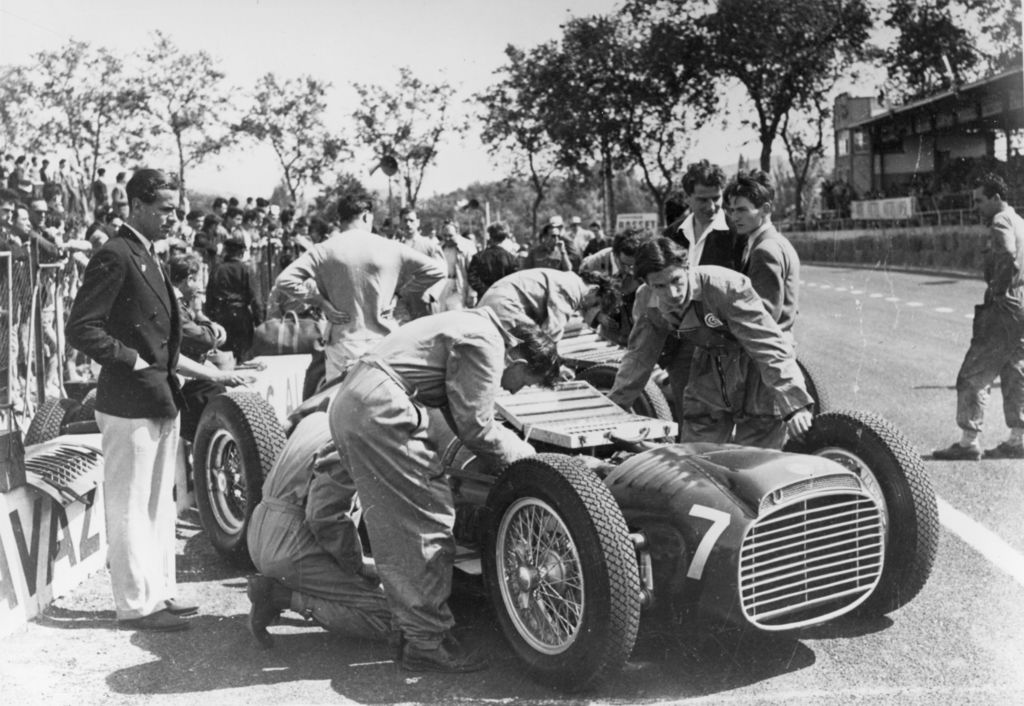 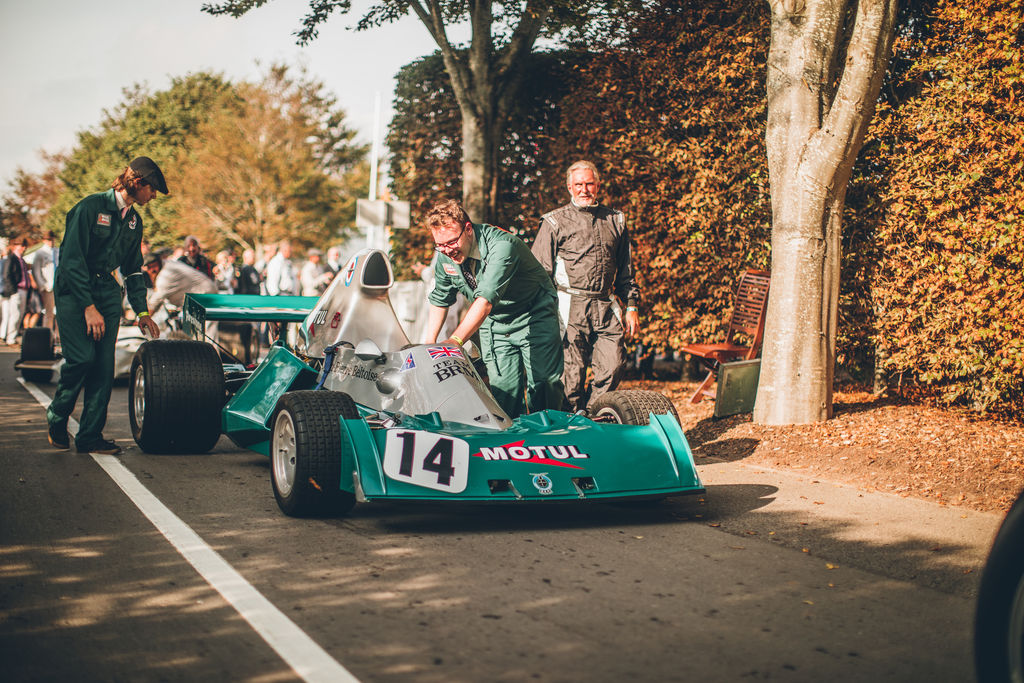 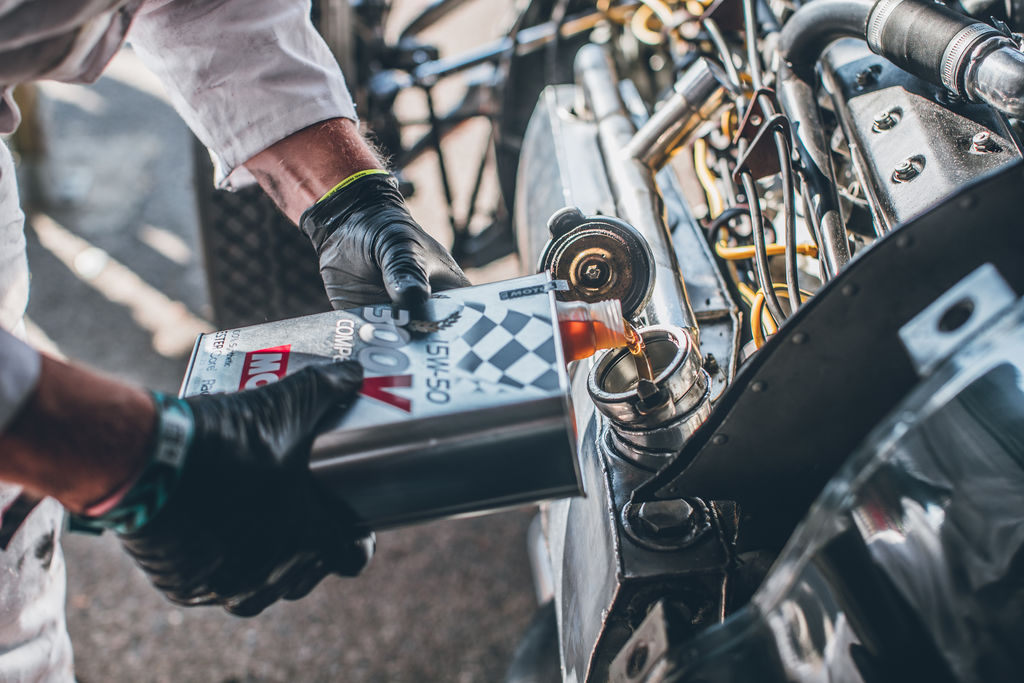 MOTUL TO BE TITLE SPONSOR OF CATERHAM’S NEW RACE SERIES

MAKING A CAR WITH AEROSPACE ENGINEERING: THE STORY BEHIND THE VUHL 05

ROMAIN GRABOWSKI: “I HAVE DREAMED ABOUT THE DAKAR FOR ALMOST MY ENTIRE LIFE”