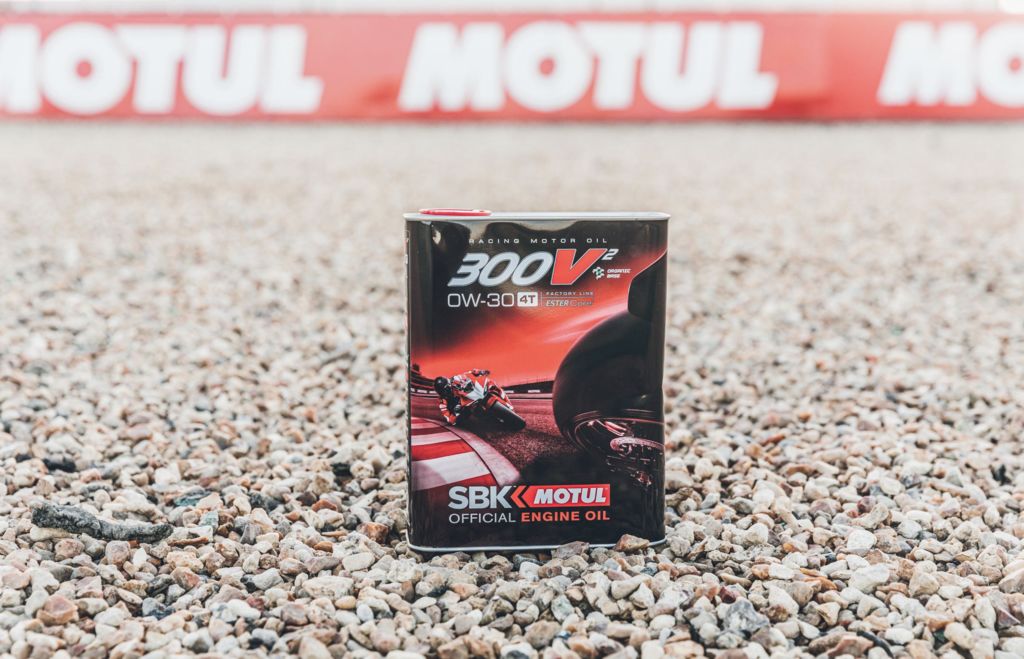 Founded in 1853, Motul produces high-performance motor oil and industrial lubricants, also any bike owners can benefit of the best performance and benefit from race-long dependability of competition machines.

WorldSBK holds a special position in the French brand’s motorsports story as Motul has been the Championship title sponsor since 2016 and the two have renewed their valuable partnership until 2023.  Motul is also supporting various teams in the WorldSBK paddock such as Team HRC and MV Agusta Reparto Corse. Fans attending WorldSBK events can discover the quality of its 300V Factory Line and MC CARE product ranges in the paddock, while Motul invites fans to the Motul Action Box where they get even closer to the action. The Motul Dutch Round is the perfect place for the French brand to launch its new product with many activities in the WorldSBK Paddock such as dedicated Tech Talks and new billboards.

Motul and Dorna WSBK Organization (DWO) are going even further in their 360° partnership with the launch of its new 300V² 0W-30 engine oil co-branded with the Superbike name. This co-branding does not only underline performance, but it’s a symbol of the long-standing partnership between Motul and the FIM Superbike World Championship.

Dieter Michels, Technical Expert at Motul:
“Motul and World SBK have joined forces to provide an oil that’s in line with both brands’ images; passion and excitement. Motul’s dedication is to bring better performances and reliability to riders and thanks the 300V² WSBK 0W-30 engine oil, sportbike performances can go up to 2.5%, bringing the excitment of the race to any owner of a sportsbike!”

“Associating WorldSBK with the new Motul 300V² 0W-30 engine oil is a unique opportunity for the Championship. Motul is a key partner of the Championship, and this new product fits perfectly in the fan-oriented ‘Motul SBK Experience’ we are building together since 2016.”