Mario Dominguez has racked up quite the racing career in the US and Mexico and is now a Formula One commentator, a radio show host and an ambassador for Motul Mexico. Although he no longer spends every day of his life racing, the Domingo sure hasn’t packed away his helmet just yet. We caught up with him during the Carrera Panamericana, where he took guests along the route to give them a taste of the biggest road race in the world. 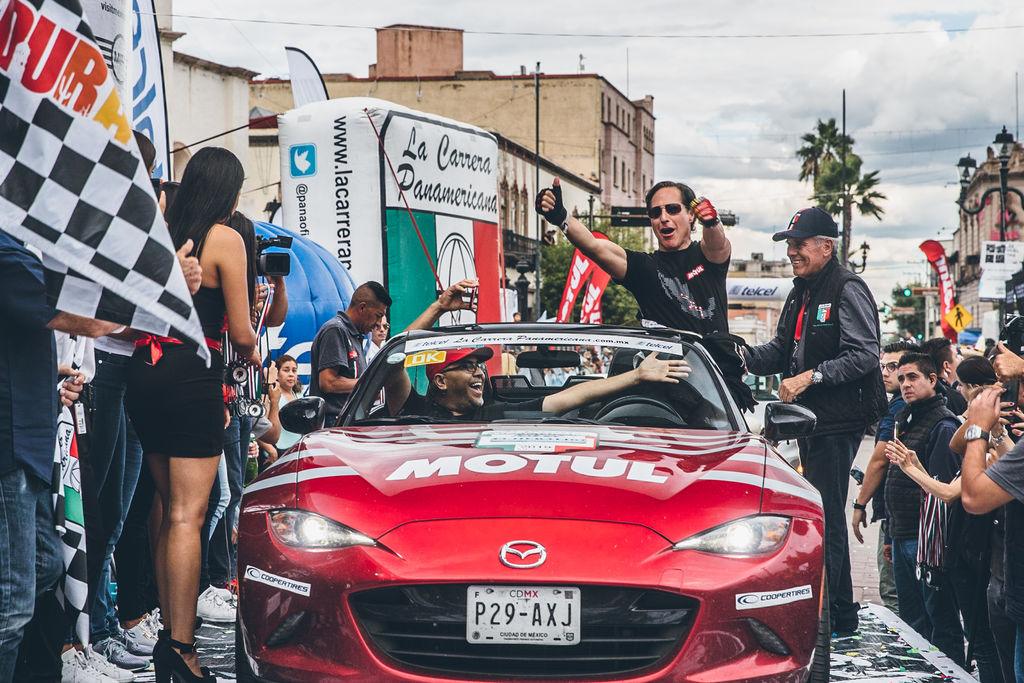 Mario, you’ve done a lot of things in your career. How would you sum up your racing career?

I started out like most drivers, racing in go-karts, and from there I pretty much raced in every series I could enter. I did Formula Three, Indy lights, a bit of Nascar. I even raced in FIA GT for a few races. I believe I’m mainly famous for my Champ Car career (now known as Indy Car). A lot of people think I’m retired now, but nothing could be further from the truth. Whenever I get an opportunity to get back into the driving seat, I’m there in no time.

Motorsport is very popular in Mexico and it always attracts big crowds. The only problem is the media coverage. For some reason our national media outlets only focus on football and largely ignore everything else. In Mexico you have two main series. One is the incredibly popular Nascar Mexico series and then there’s the Mercedes-Benz Super Cup series in which I’m actually going to be racing in later this year. 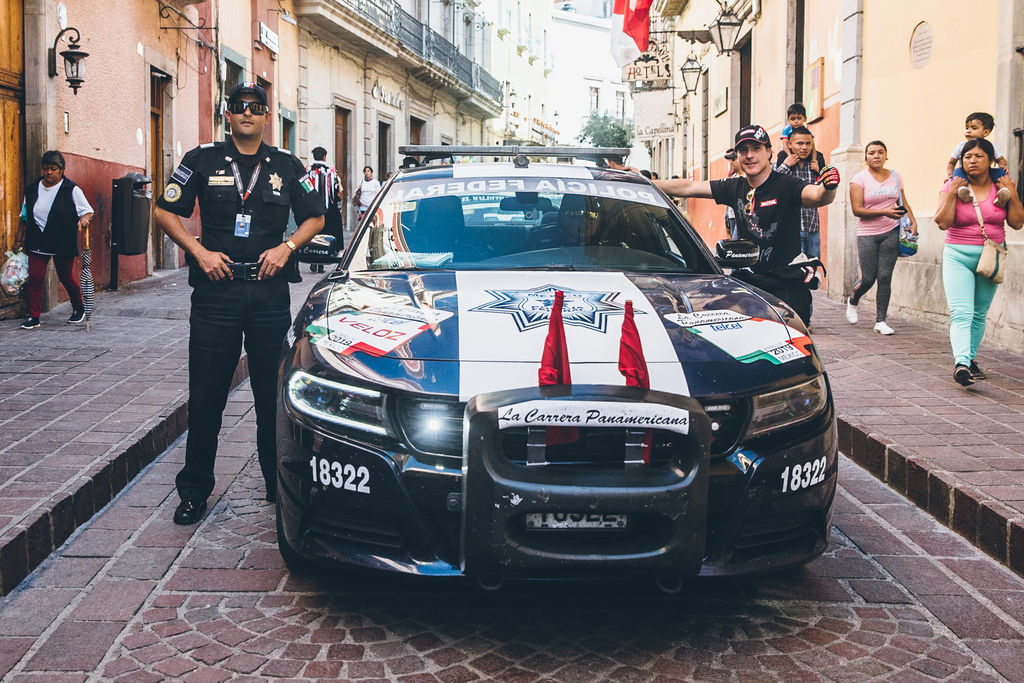 You are also spending a lot of time as a reporter and media presenter yourself. A second passion?

I just love motorsport, cars and bikes. I am a Formula One commentator for a Mexican TV station broadcasting in both Mexico and to the Latin community in the US. And on top of that, since August I’ve been a radio host. I host a show that airs every day from Monday to Friday and it’s all about cars and the car industry. The show is called “From Zero to One Hundred” and it airs on Heraldo radio. I truly love doing it. I get to test a lot of new cars and people just love to hear the opinions and views of a racing driver, I guess.

You are Motul ambassador. What does that mean to you?

A lot of people don’t know this about me, but I’m a big bike fan and once when my bikes went for a service the mechanic put Motul oil in them. Since then I’ve started to learn all about the brand and its values and quality, and I love it so much. I started to put it in my cars as well. I own a Ducati dealership in Mexico City, and I would only have the mechanics put Motul in the bikes - that’s how much Motul means to me. So, when I got the opportunity to become an ambassador, I grabbed it with both hands. 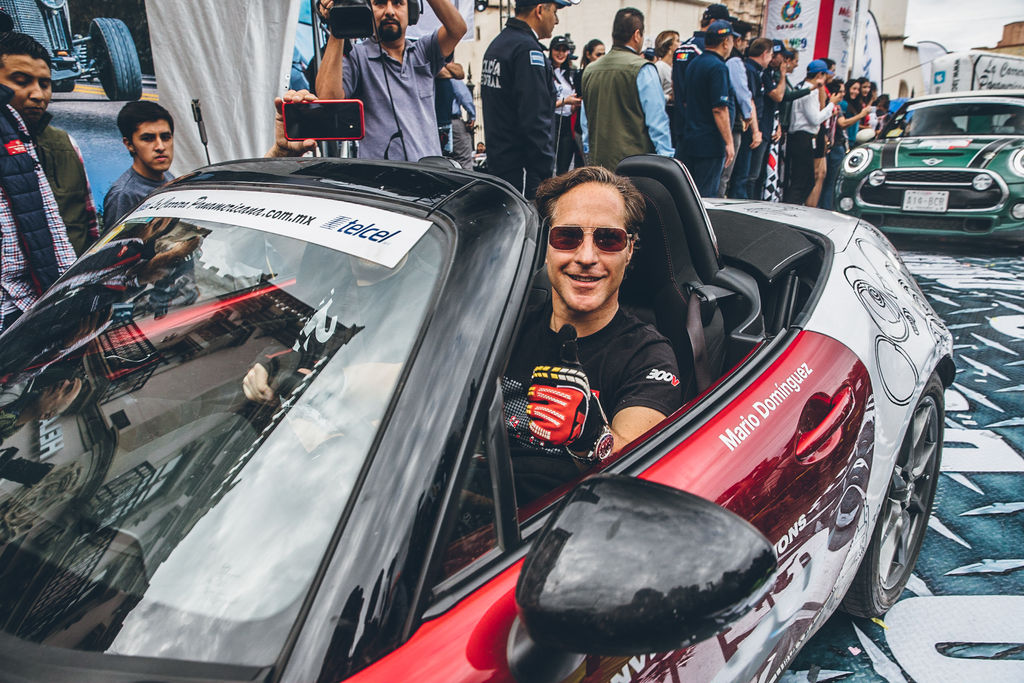 We’re here at the Carrera Panamericana - what makes this race so special?

It’s the biggest road race in the world and it’s still an actual race. It’s not a classic regularity race, because it’s all about speed so it remains a little bit edgy and dangerous, but that’s what gives it its unique character. I just love being a part of it and taking guests out in a little Mazda and giving them a taste of the event.

With all your experience, what advice would you give to a young race driver?

That’s very simple - just never, never give up. Being a racing driver is hard, and you have to push through. Even I haven’t given up. If I get the chance to do the Indy 500 again, I would go for it in a heartbeat. 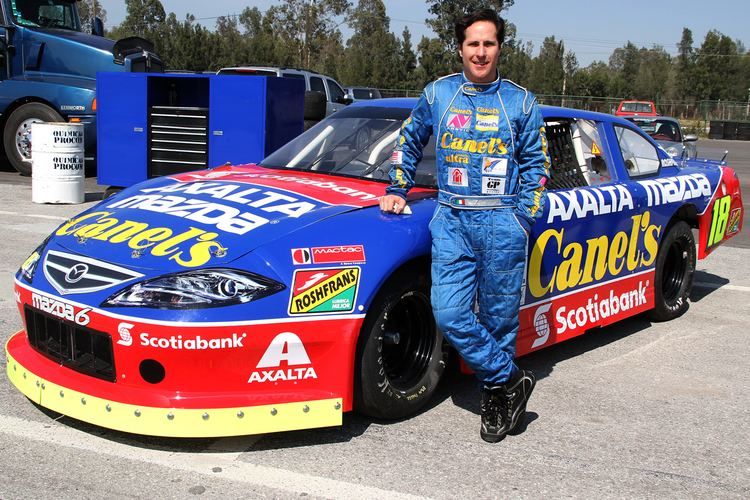