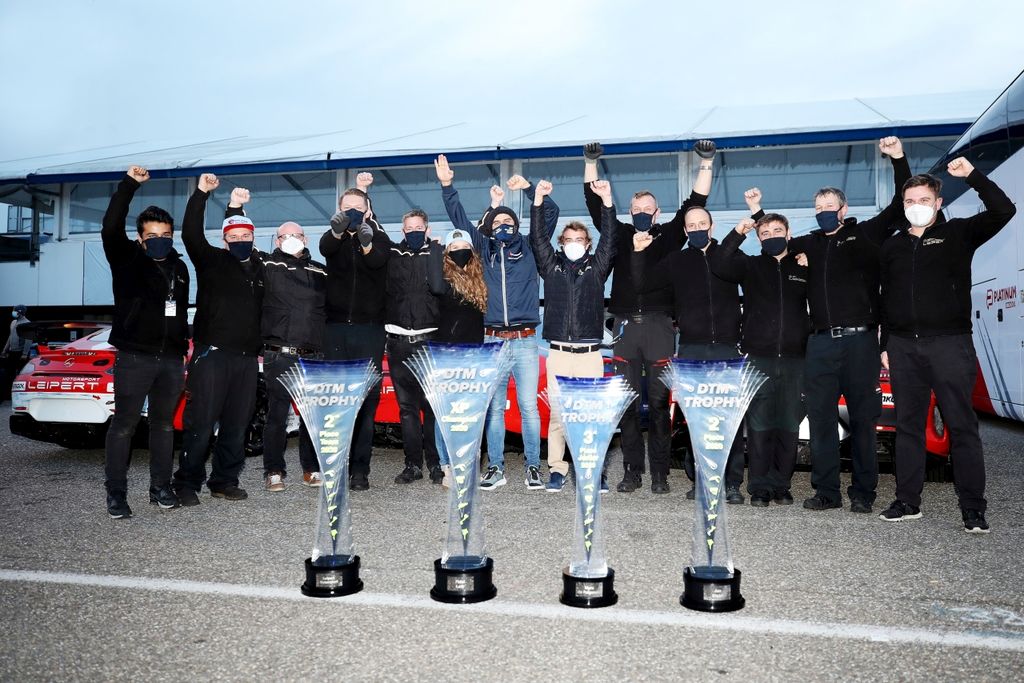 After an exciting final at the Hockenheimring, Leipert Motorsport wins the Vice-Champion title of the 2020 DTM Trophy season together with Jan Kisiel. Fidel Leib is champion of the XP class after another class victory and a podium finish.

With the final two races at the Hockenheimring, the DTM Trophy ended its debut season. For Leipert Motorsport the season was an excellent experience to be part of this new racing series and to finish it with great results.

Fidel Leib is the unbeatable champion of the XP class in the Profi-Car Mercedes AMG GT4 #2 this season. At the last race weekend, he made it clear once again that there is no getting past him. In race one, the Swabian finished eleventh overall, only just behind the Top Ten and secured a further podium with second place in the XP class. In the second race he improved again and crossed the finish line as the new champion in tenth place overall and as class winner. With his start in the DTM Trophy, Fidel Leib had set himself a great challenge and mastered it perfectly in the end!

Jan Kisiel in the AMG GT4 #4 has shown fantastic performance this season and enriched the races with fair battles and exciting fights. This also applies to the last race weekend of the 2020 DTM Trophy season: After a thrilling race, in which the Polish driver started from third place on the grid, he finally finished in second place. However, due to a penalty given after the race, he was ranked fourth. Kisiel repeated another good result the following day: strong duels let him move up from sixth place on the grid to fourth place in the race. The thrilling season, in which Jan Kisiel demonstrated ambition, pugnacity and sporting spirit, was crowned last Sunday with the Vice-Champion title of the DTM Trophy. A fantastic success in a top-class driver field. 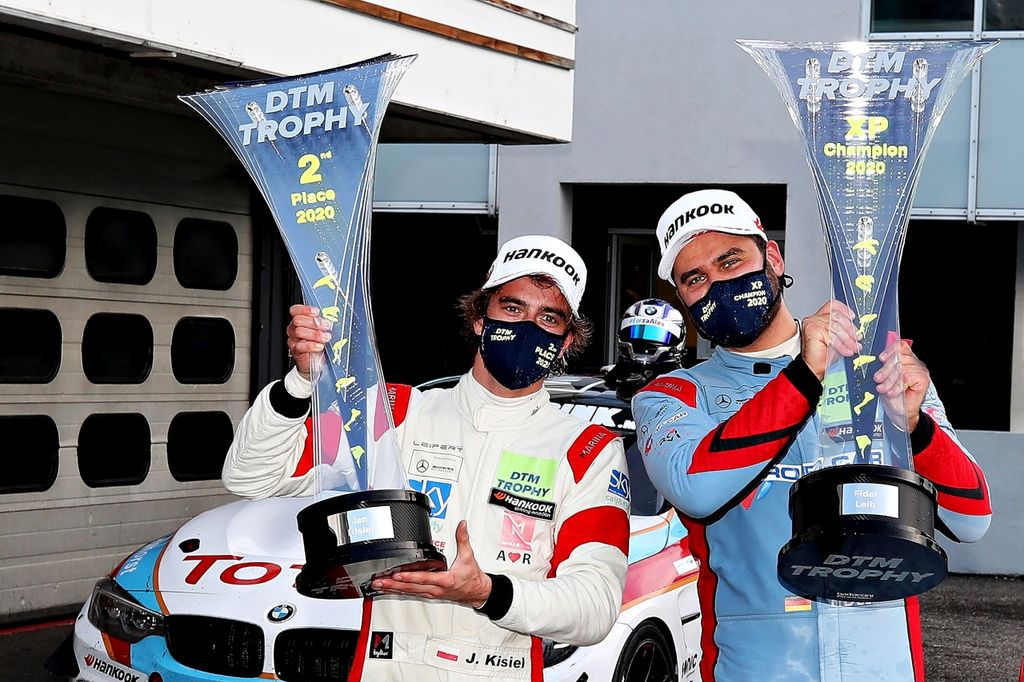 Third place for Marc de Fulgencio in the Junior class

The young Spaniard Marc de Fulgencio on the AMG GT4 #9 can also be proud of the final result of the first DTM Trophy season. Marc improved from race to race and showed what he is made of. His hard-working collection of points finally brought him 3rd place in the junior class. Unfortunately he could not show this again at the final race weekend: After the start in race one he was hit so hard by a competitor that his Mercedes was damaged so badly that it was impossible to repair it on site. For the second race the junior could not even start. A disappointing race weekend, but which ultimately ended peacefully with a podium place for the overall performance.

Team manager Marcel Leipert: Many thanks to our drivers Jan, Fidel and Marc as well as to our staff, who ensured an excellent debut season in the DTM Trophy. Vice champion, champion of the XP class, 3rd place in the junior ranking and 2nd place in the team ranking - in other words, on the podium in all areas. After our PRO-AM championship title, Silver Cup vice champion title and winning the team classification in the GT4 European Series 2019, we are delighted to have been at the forefront of the DTM platform. Despite the Corona exertions it was a great season and we are already looking forward to next year! 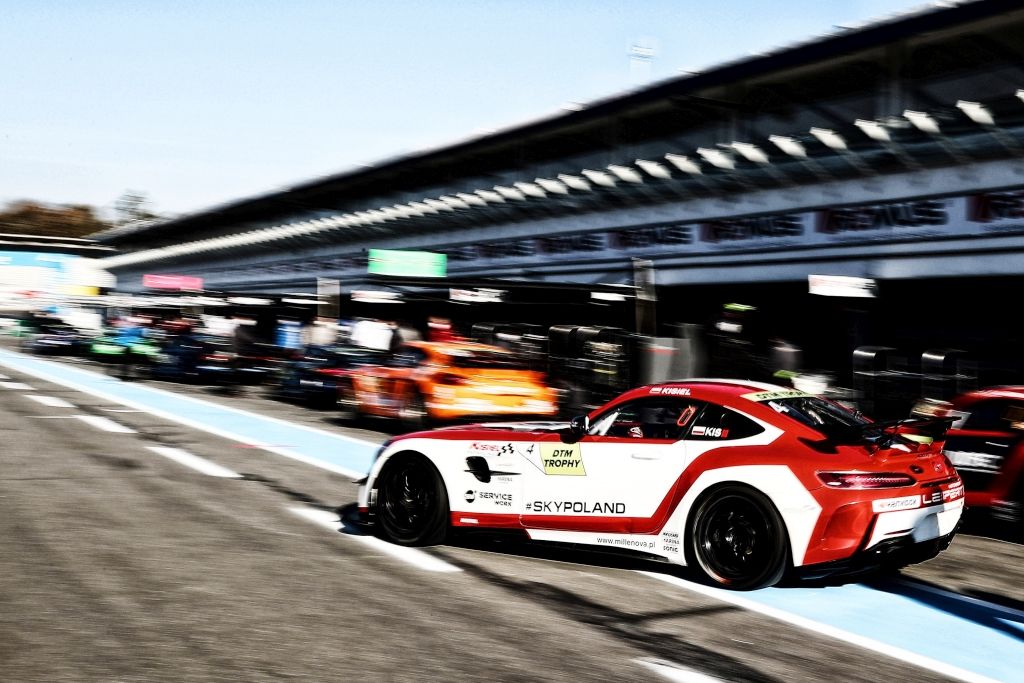