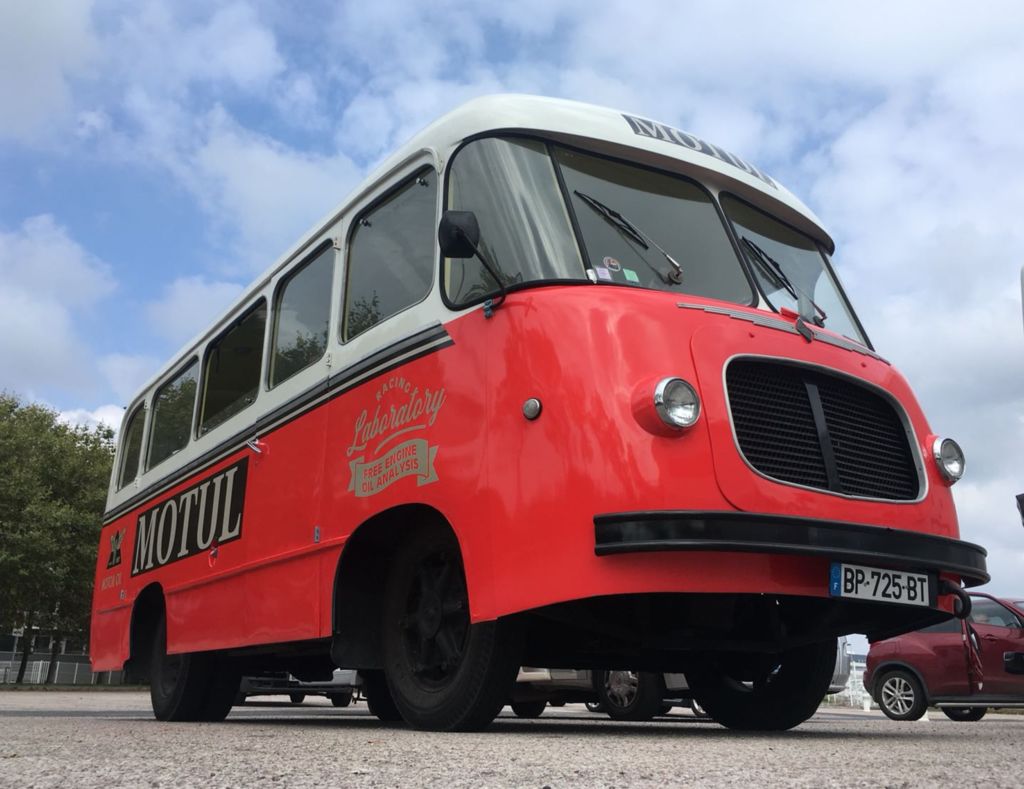 The 20th edition of the Goodwood Revival, which this year takes place between 7-9th September at Goodwood in the south of England and with which Motul is exclusive Oil & Lubricant Partner, is a step back in time to the golden era of motorsport and some of the most iconic – and valuable – cars and bikes assemble each year to race as they did in the 1940s, 50s and 60s.

Motul has 165 years of expertise invested in its Historic Vehicles range and has a wide range of specialist products to suit vehicles of different ages. Without the correct lubricants and care, many vintage and classic models would cease to run. As well as Motul’s technical experts being on hand throughout the Revival event, the Motul Racing Lab will be available to carry out analyses on lubricants to ensure they are performing at their peak.

Information on the engine condition and functionality is vital not just for high performance but also for efficient and effective maintenance.  The lubricant is the blood within the heart of the engine, and its correct functionality is essential for a long and happy life! 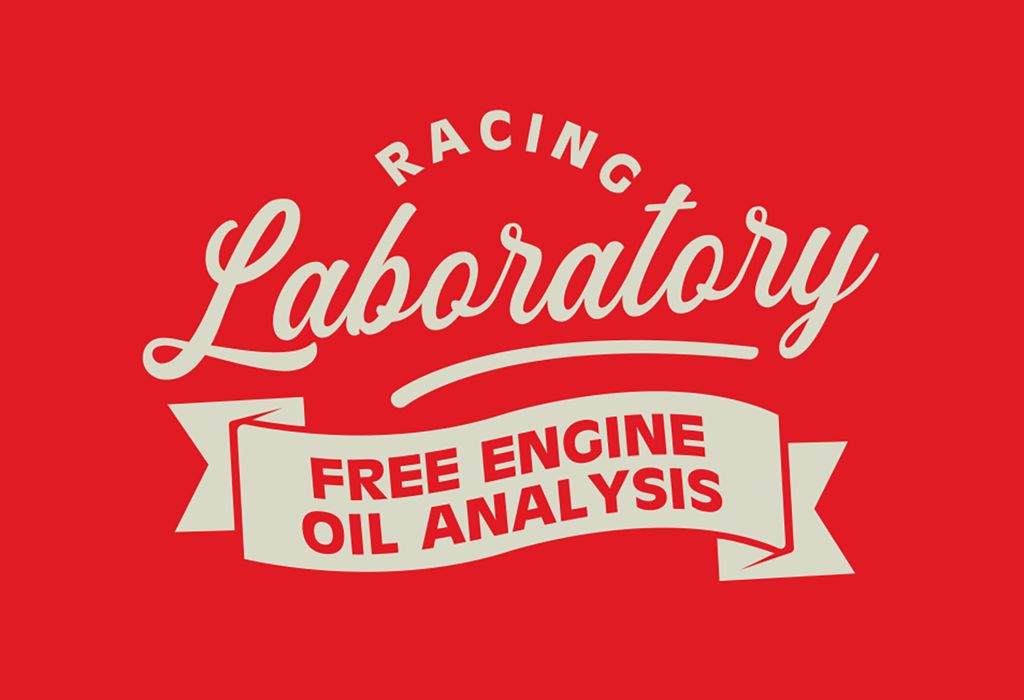 Used earlier this year at the 2018 Dakar, the Motul Racing Lab is an on-the-spot testing service for competitors which allows them to 1) check that their engine is operating at its peak performance, 2) monitor potential oil degradation in order to maximise power output, 3) control the wear particles in the oil to prevent parts failure, 4) identify contaminants within the oil to prevent restricted air intake or ineffective air filtration, 5) control the combustion quality of the engine for increased efficiency.  The cars may be classics, the clothing of the competitors and spectators vintage, and the whole look of the event retro, but Motul’s Racing Lab is high-tech and open to all competitors to ensure that these beauties of the road and track continue to race for years to come.

Unanimously recognised for more than 160 years for the quality of its products, innovation capacity and involvement in the field of competition, Motul is also recognised as a specialist in synthetic lubricants. As early as 1971, Motul was the first lubricant manufacturer to pioneer the formulation of a 100% synthetic lubricant, issued from the aeronautical industry, making use of esters technology: 300V lubricant.