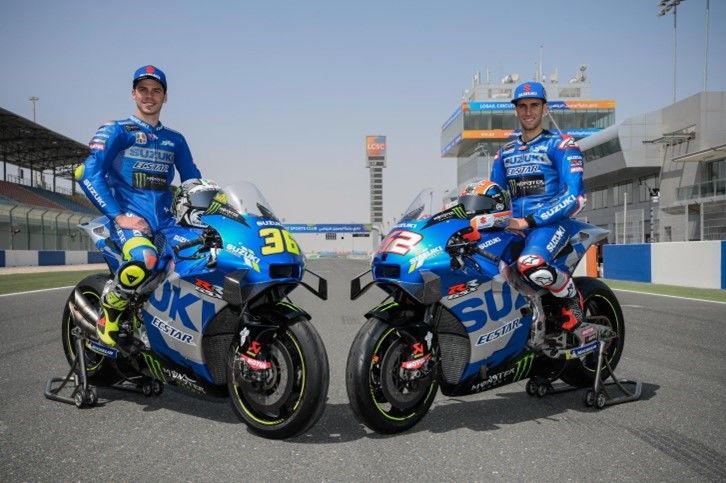 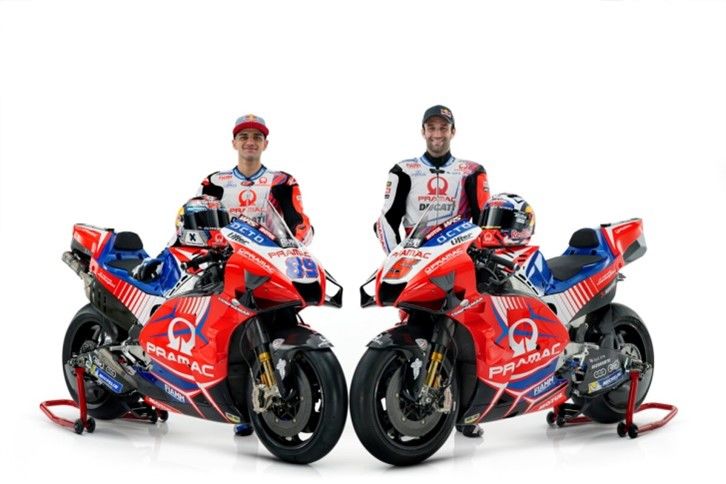 The 2020 MotoGP World Championship season was an incredible year, which saw Team Suzuki and Motul claim a clean sweep across the Drivers and Teams Titles. The famed Japanese manufacturer will continue with riders Alex Rins and Joan Mir, a line up that remains unchanged since 2019, with a clear aim of repeating the championship successes in 2021.

Motul will continue as the Official Lubricant Partner of the Suzuki factory team, extending the close working relationship between the two brands that have delivered success at the top flight of motorcycle racing for the past 32 years. This partnership has pinned its hopes on the championship-winning Suzuki GSX-RR, which has seen only minor upgrades due to a MotoGP engine freeze over the winter. The aim is clear for 2021 – to repeat the success of 2020 and achieve back-to-back titles.

Motul also confirms a key technical partnership with PRAMAC Racing for the MotoGP World Championship, inking a three-year deal which will see Motul and PRAMAC Racing competing at the top flight of motorbike racing until 2023. Jorge Martin and Johann Zarco will be leading the charge in 2021, both on the highly competitive Ducati Desmosedici GP bike which scored 5 podium finishes in the hands of PRAMAC Racing during the 2020 season.

This partnership extends away from the race track, where Motul Heavy Duty will be working closely with PRAMAC’s industrial applications in the energy and material handling sector. Motul will provide first fill lubricants at factory level for PowerGen equipment, providing high-performance diesel and gas lubricants to improve mechanical efficiency.

The 2021 MotoGP World Championship season begins this weekend, at the Losail International Circuit in Qatar on the 26-28 of March 2021. The action begins with the two Free Practice sessions on Friday, with Qualifying on Saturday and the Grand Prix on Sunday.

After 14 races in Europe, the series will head to Asia Pacific with rounds in Japan, Thailand, Australia and Malaysia in October. The MotoGP championship will then come to a close at the season finale in Valencia in November. 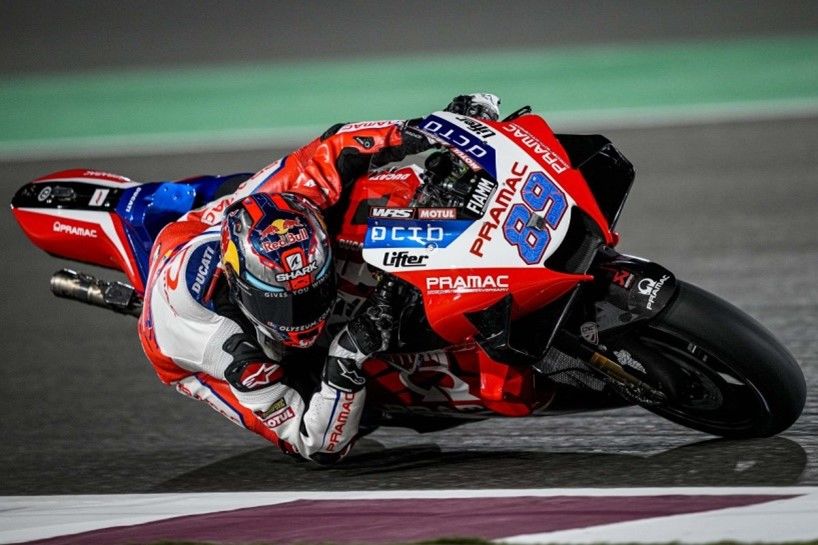 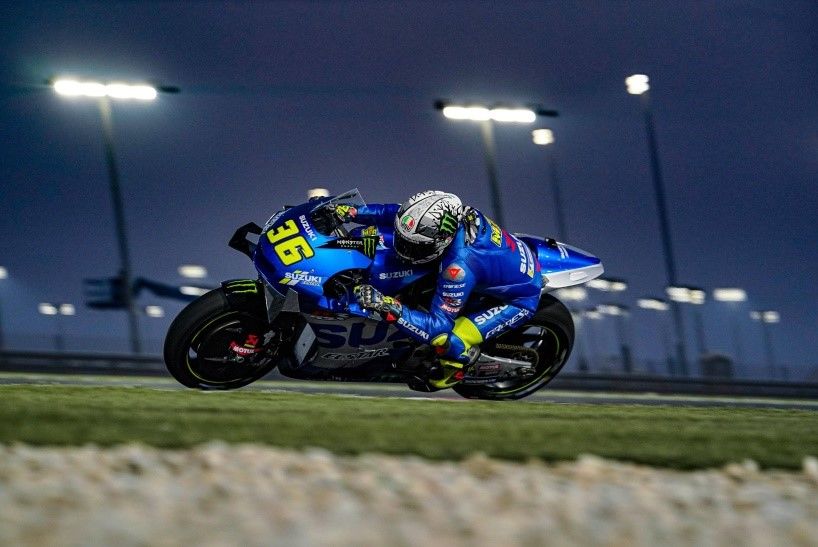