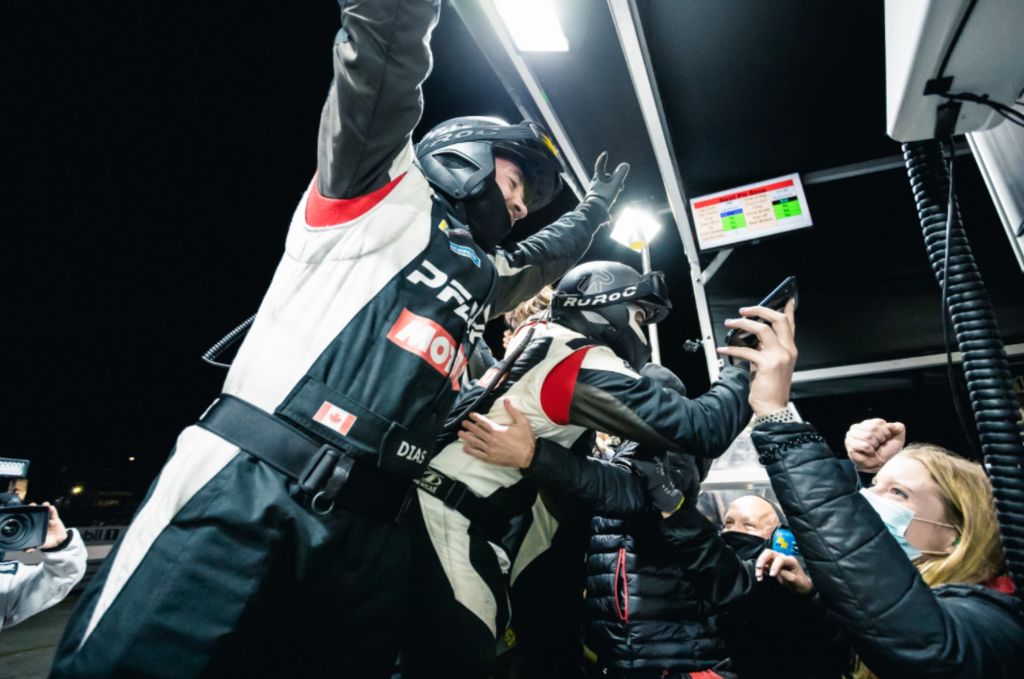 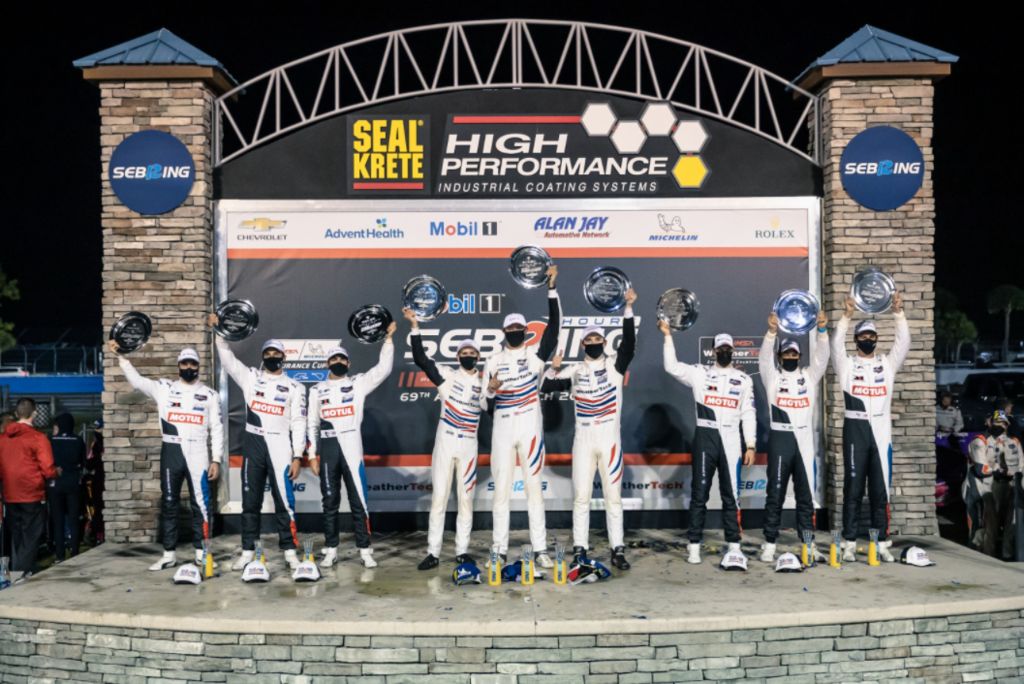 In the GT Daytona category, Pfaff Motorsports were one of the favourites before the start of the weekend, but a braking-related technical issue during qualifying meant that the #9 Porsche 911 GT3 R started from last place in the GTD field. The trio of Vanthoor, Kern and Robichon were not fazed by the challenge, keeping their heads down and constantly on the attack with nothing to lose. By the 11th hour, their efforts had paid off, and the #9 Porsche managed to gain the lead after a puncture forced the leading car to pit. With just 20 minutes to go, the tension was high and the field was bunched up due to a safety car, but Vanthoor held on to the lead to claim the GT Daytona class win, the 100th class victory for Porsche at Sebring.

BMW Team RLL’s dual GTLM entry were in prime position to fight for the victory starting 3rd and 4th on the grid, and drivers De Philippi and Krohn quickly got to work right off the start, moving up one position each. The following twelve hours were eventful, with the race being interrupted by numerous full-course yellows due to big crashes. The MOTUL BMW M8 GTEs fought at the front all race long and were always in contention for the win, but not without their own drama. The #24 MOTUL BMW ran into trouble during a pit-stop when a minor fire occurred during refuelling with 2 hours to go, and emerged in 4th place. The sister #25 MOTUL BMW held the GTLM class lead for some time after making great progress, but fell back to second place after a fierce on-track battle.

The drama started to unfold in the closing stages of the race – whilst fighting for the lead with just 8 minutes to go, the #25 MOTUL BMW driven by De Philippi made slight contact with the leader and received a drive-through penalty as a result. Despite the setback, the #25 was able to hold on to 2nd place in the GTLM category. The #24 MOTUL BMW managed to fight back after the pit-stop mishap, and made a daring overtake on the final lap to claim the final podium spot, sealing the double podium result for BMW Team RLL. 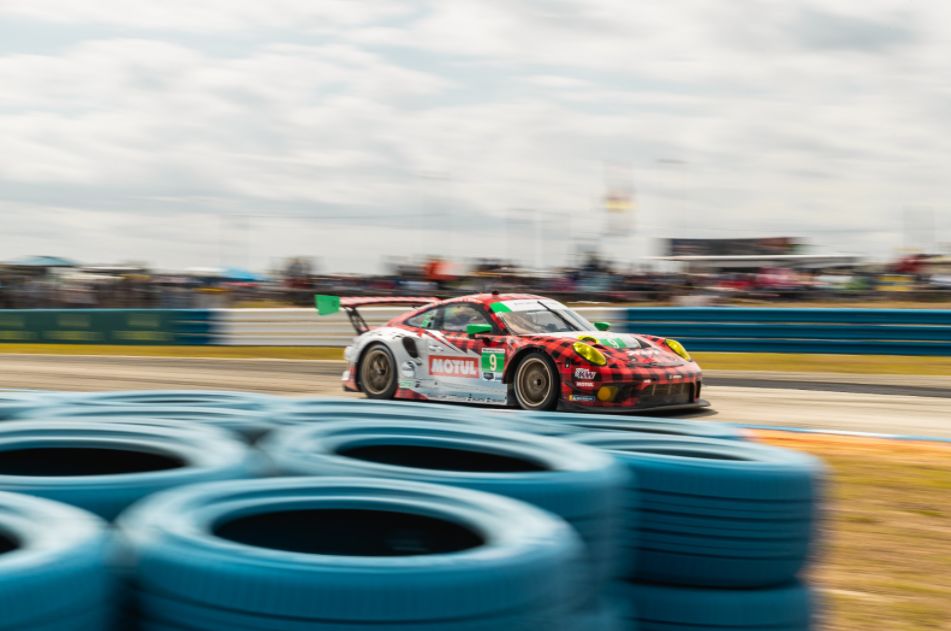 Motul is proud to be the lubricant partner for the BMW Team RLL and Pfaff Motorsports teams, and the result at the 12 Hours of Sebring is a strong testament for Motul products, tested extensively and proven with BMW and Porsche racing cars. The IMSA SportsCar Championship heads to Mid-Ohio next, on 14-16 May 2021. BMW Team RLL’s #24 and #25 currently sit 3rd and 5th in the GT Le Mans Teams Championship, and Pfaff Motorsport’s #9 Porsche are in 11th position in the GT Daytona class.