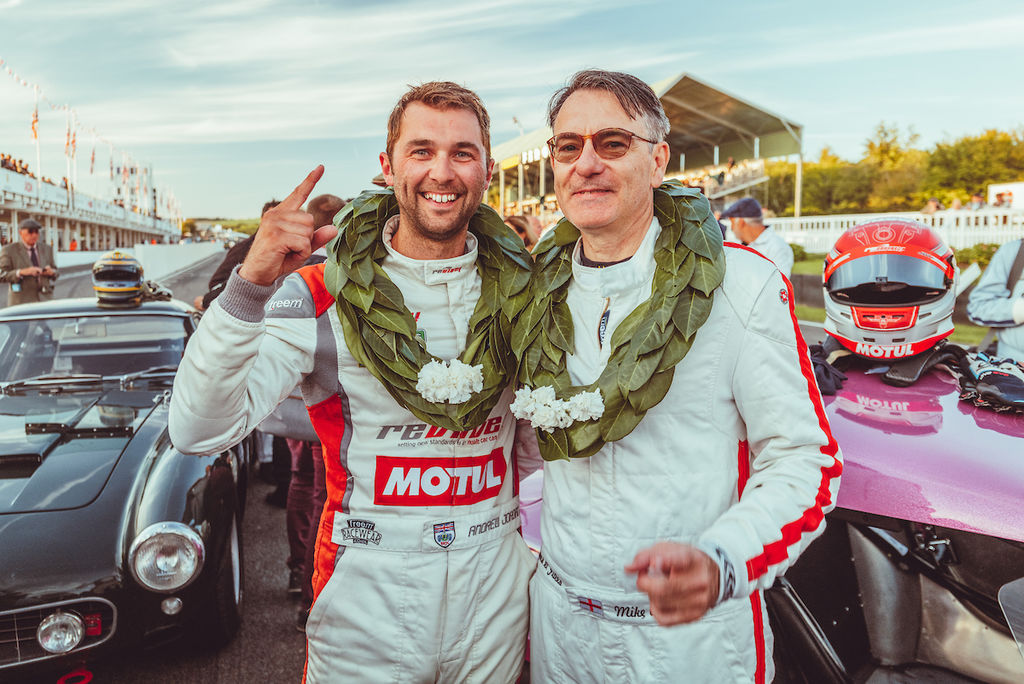 Andrew, your relationship with Motul has been going now for a few years. How’s the partnership going?

It started through a guy here at Goodwood. He was rebuilding quite a famous, Dan Gurney, Chevrolet Impala, which we got the job to do. And that’s where the link came from. We got introduced to Motul and it kind of went from there. Obviously, the partnership works for both of us. But it was initially here that I started speaking about what I could do, or what Motul could do for us. And it has snowballed from there. It's a really good partnership. It's nice to see us, as a team, growing here at Goodwood and Motul’s involvement here is growing as well. So, it's really nice to be a part of. 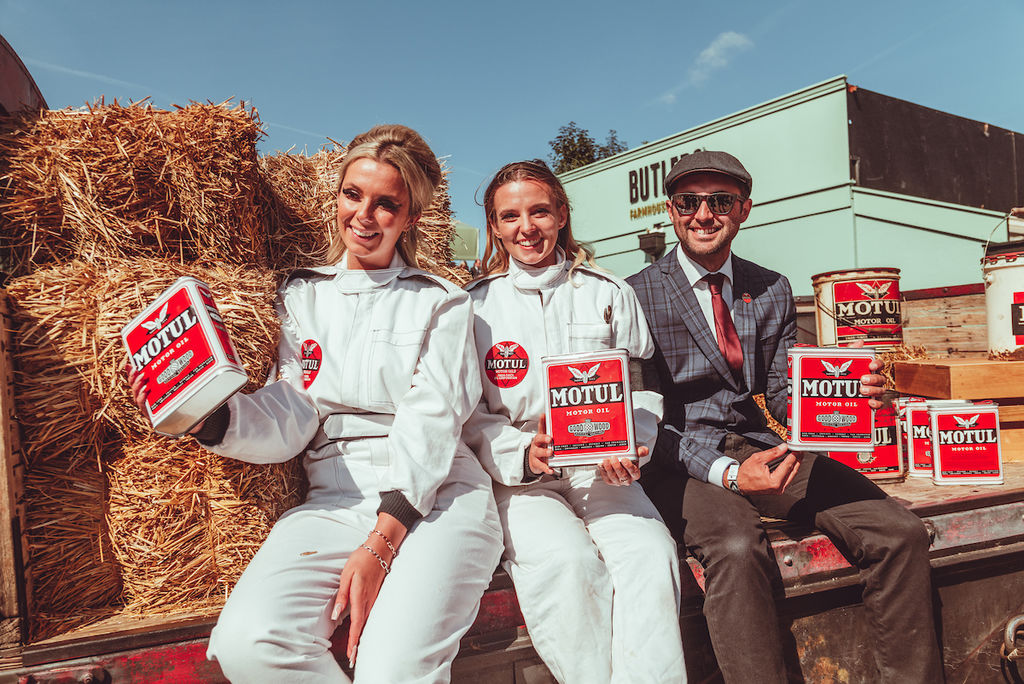 It's fair to say you had quite a successful Revival weekend.

It was good. In the St Mary’s Trophy, we had four Ford Cortinas in the race. I was third in one of them, our other was fourth and all finished in the top 10. The eighth and ninth place drivers had never driven the cars until the Friday morning. 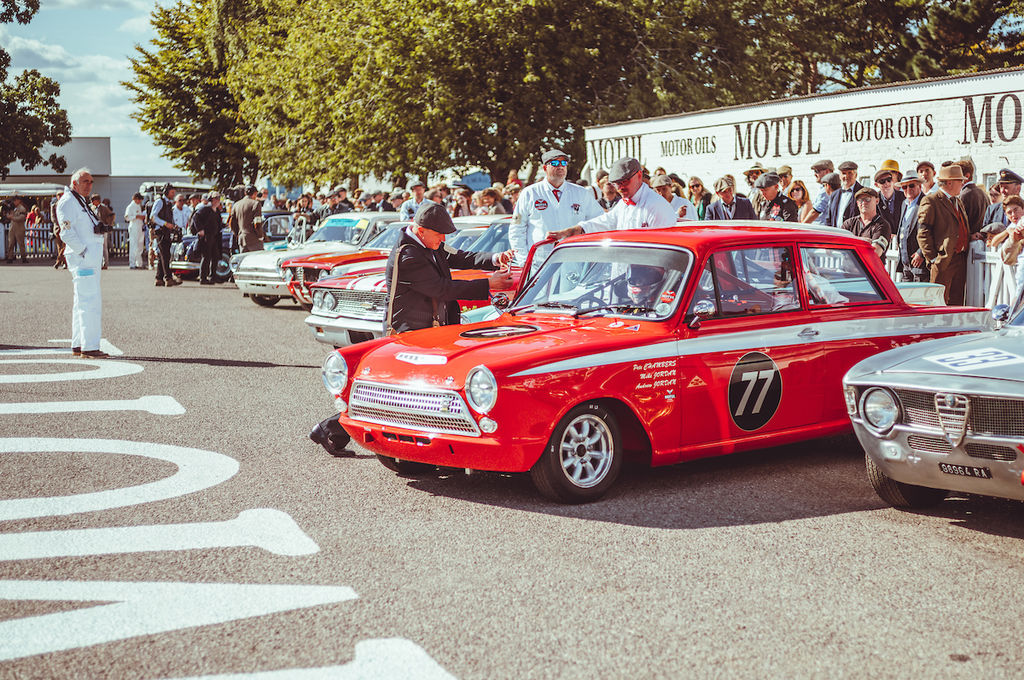 But it was the Stirling Moss race where you really dominated?

With the pink Cobra Dragonsnake in the Stirling Moss race, which is for pre-1963 GT cars, we won that. So, we had pole, fastest lap and a win. That was the big one for us. With the St Mary’s there’s a massive variety of cars like Ford Galaxies and so on, which have big V8s and massive power. We don’t expect to win that race, especially if it’s dry. On the aggregate, it’s a two-part race, so my dad will race later and aim for a podium overall. But with the Stirling Moss race, the sole aim is to come here and win. We knew we were quick in testing. But that was a two-year project to rebuild the car. It raced here last year, which was a learning curve. 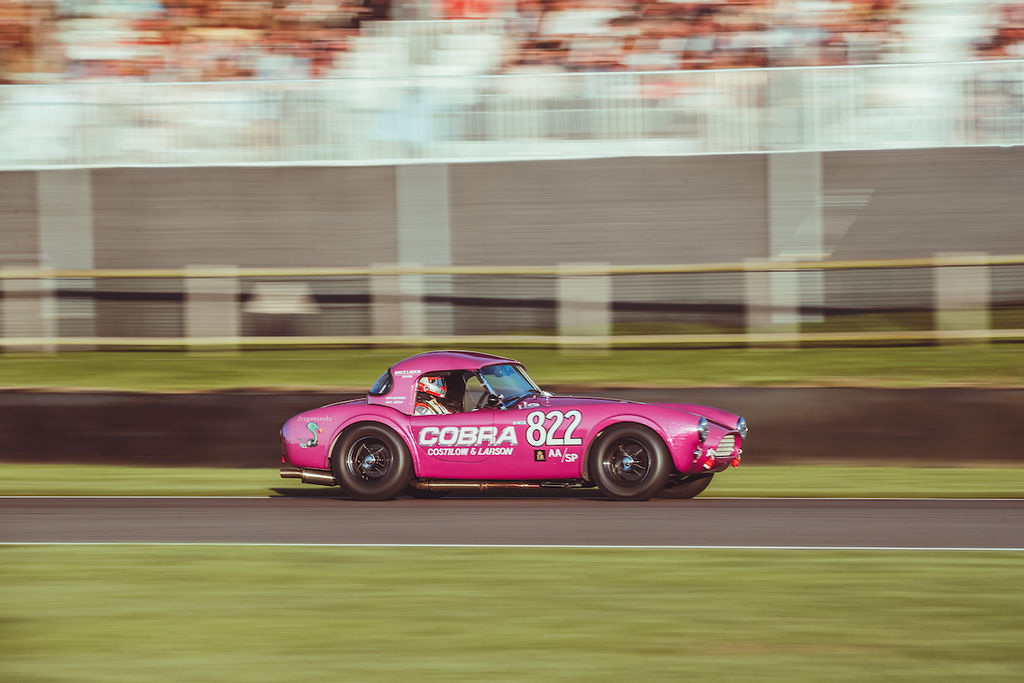 How hard is it to drive a Cobra here?

When you look underneath them, they are really old school so to get them to perform well is hard work. We started testing a few months ago for this event and there’s been pretty much someone on it full time. 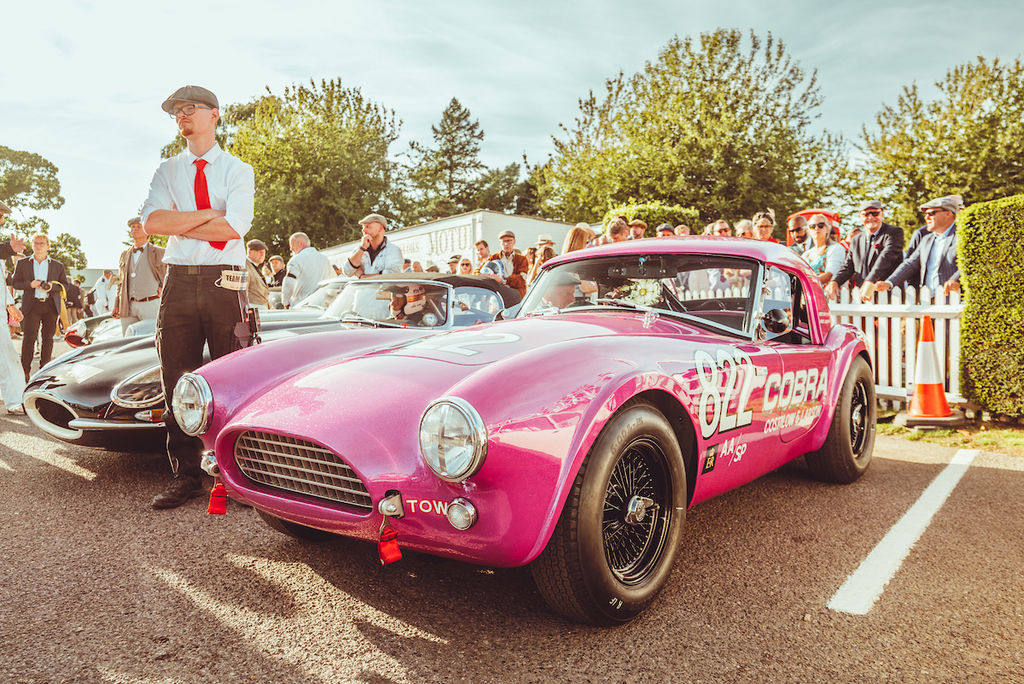 How difficult was the Stirling Moss race?

It was quite a crazy race. Long safety car periods. Lots of yellow flags. That was causing me quite a bit of stress because I had to pass for the lead, and I was catching a lot of back markers who I couldn’t overtake under yellow flags. I had to work for that win, but there’s nothing better when you come back to the finish line and the whole team is there. 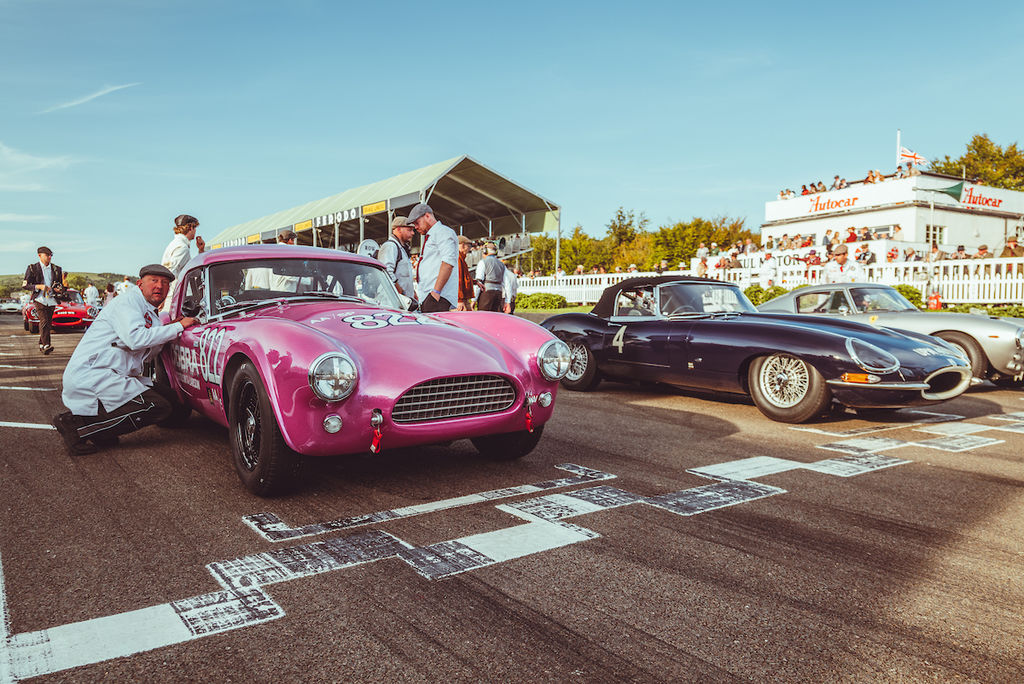 How does Motul’s products help you win a race like this?

We use the lubricants in engine, gearboxes and diffs. The diffs and gearboxes on those get a really hard time. It’s a lot of horsepower and torque. We’re always keeping on top of diff rebuilds and oil changes. You learn the cars. The engine in the Cortina is pretty good, but a gearbox and a diff on a Cobra needs that regular diff and gearbox maintenance and oil changes so we can give it the best chance we can. 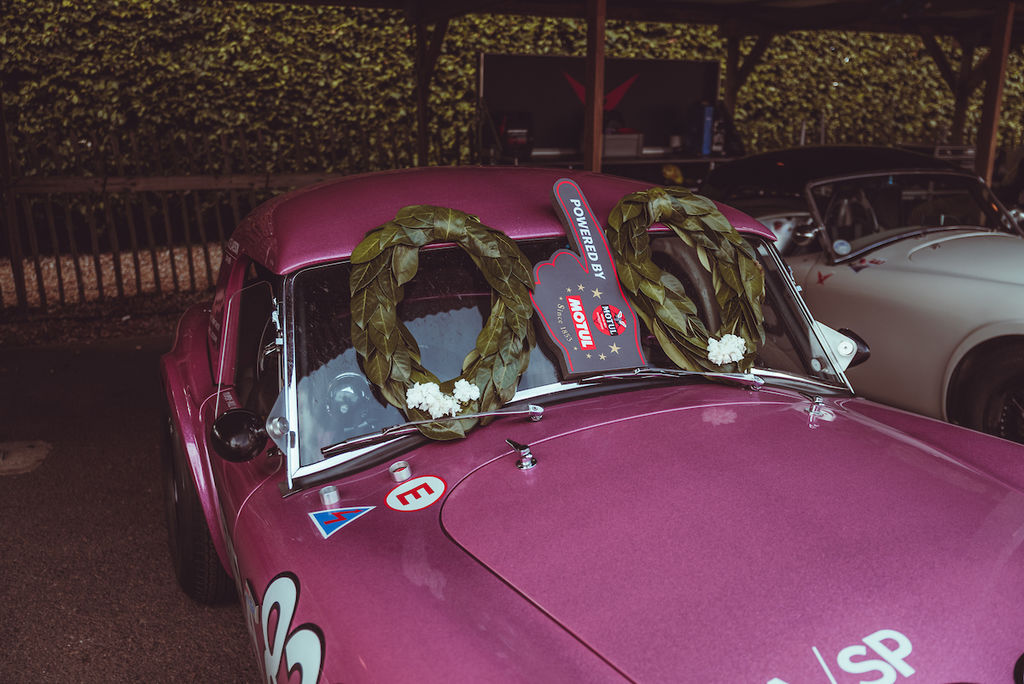