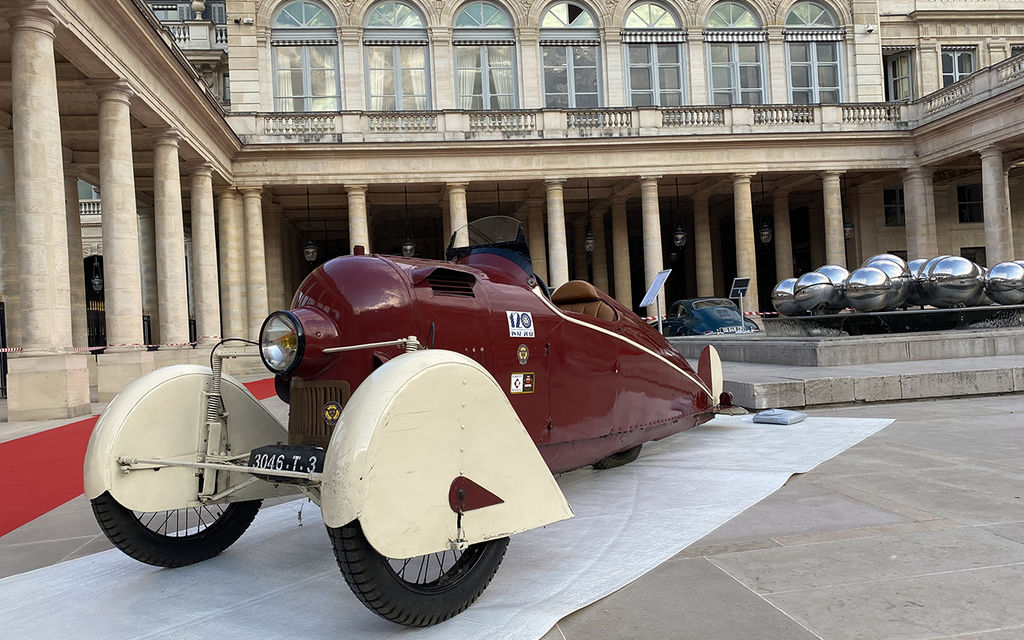 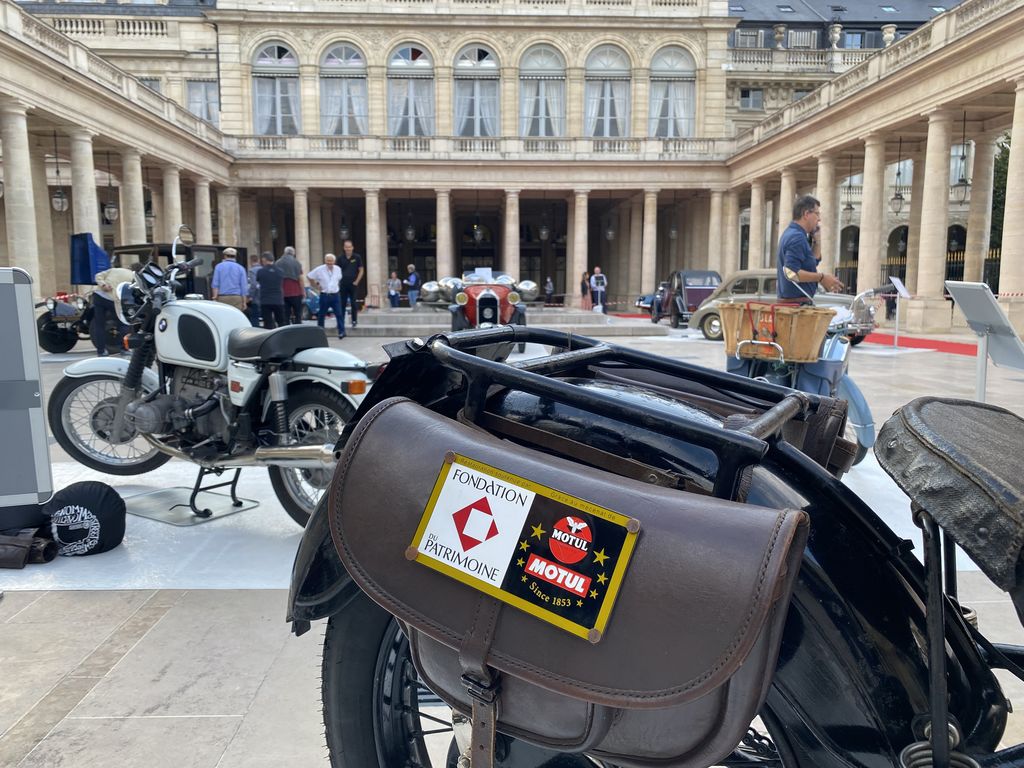 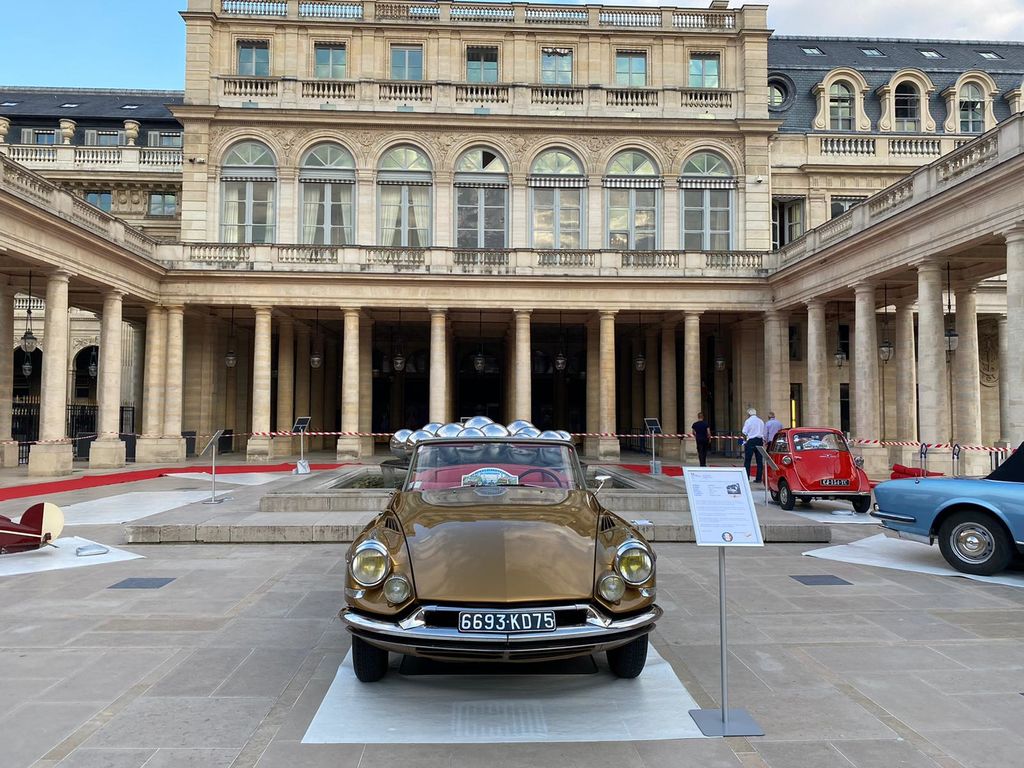 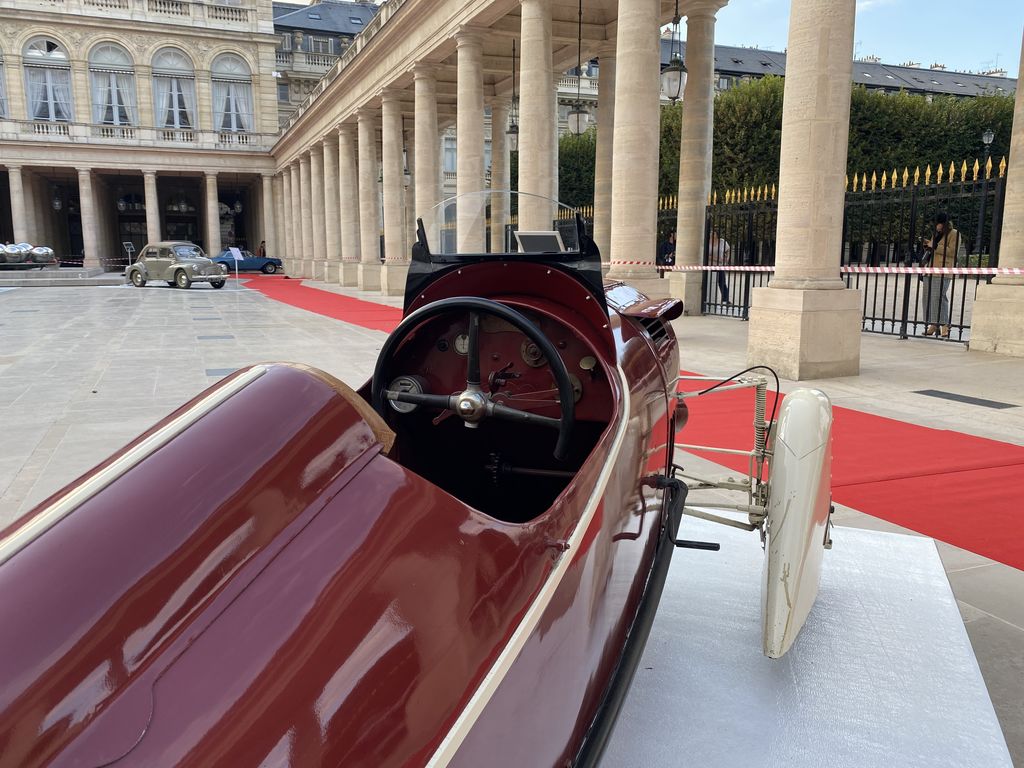 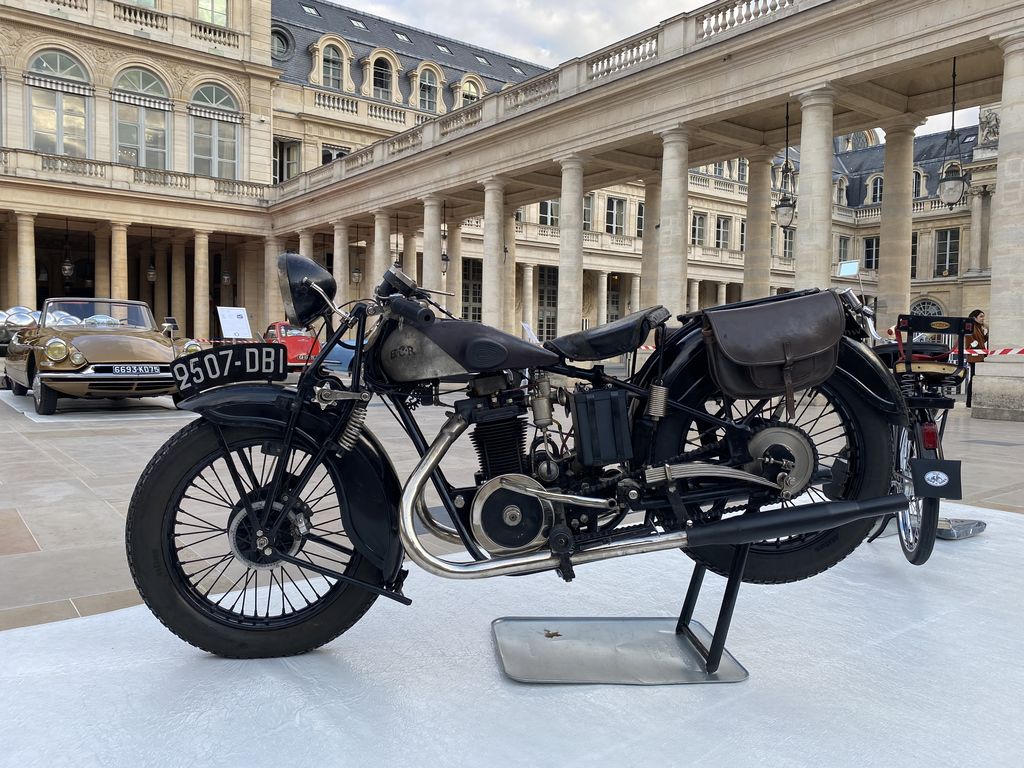 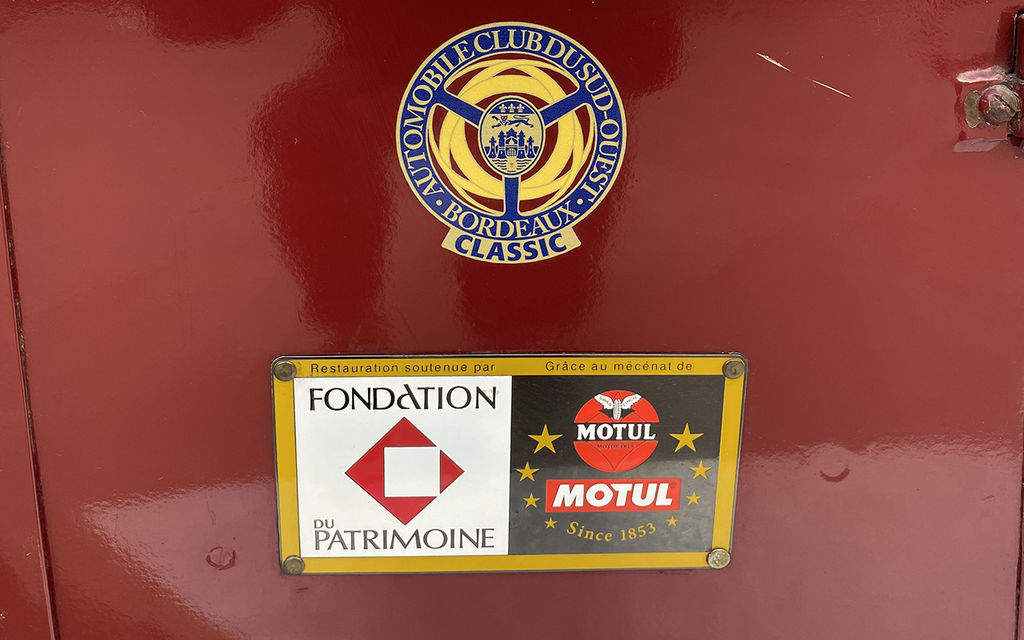 FIVE THINGS YOU NEED TO KNOW ABOUT THE CARRERA PANAMERICANA

FERCHO URQUIZA: “THE CARRERA PANAMERICANA IS A DREAM COME TRUE”

WHAT’S THE FUTURE FOR HISTORIC CARS?

BTCC FINAL ROUND: RORY BUTCHER EYES UP A PODIUM