With motorsport reopening across the UK, Castle Combe welcomes Motul as its new official lubricant partner. Motul will also sponsor the circuit’s own Hot Hatch Challenge racing series, which staged its first post-lockdown event earlier this month. To find out more about the collaboration we spoke to Tom Davis, Castle Combe sales and marketing director. 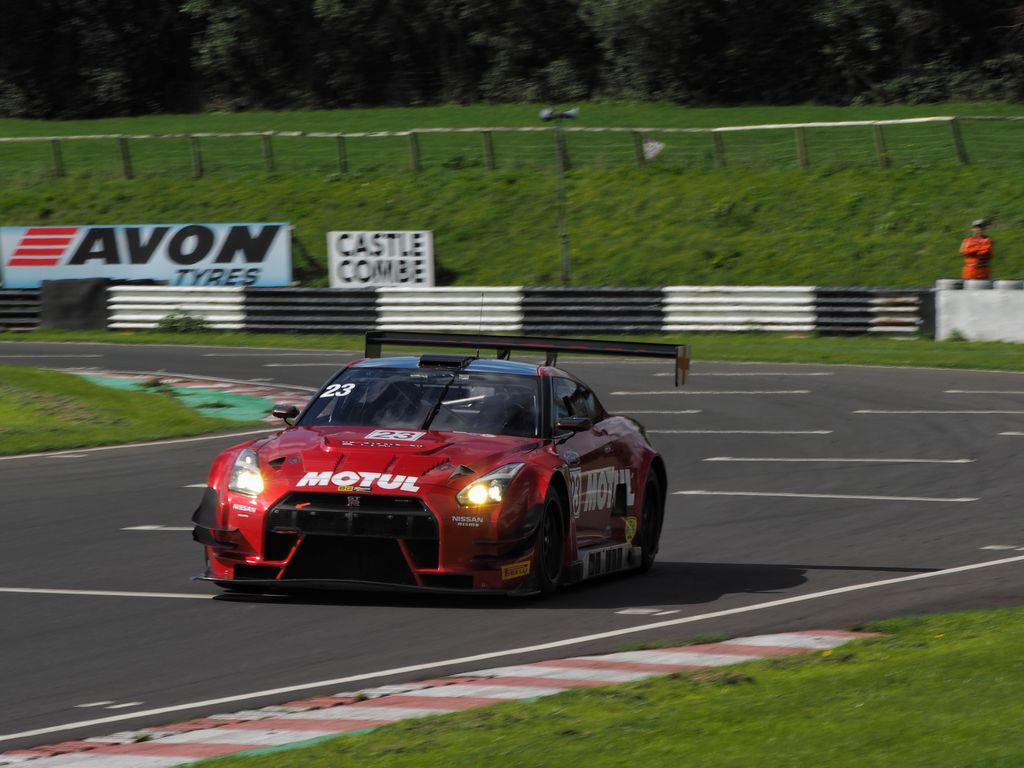 Tom, congratulations on the new partnership between Motul and Castle Combe. What does this mean for the circuit?

We work with lots of different partners, but we haven’t had an oil partner here for a number of years. The partnership came quite late in the year, after we’d set our budgets and so on, so it’s a toe in the water, but we’re hoping we can extend the partnership in the future. From our point of view, it’s great having a brand like Motul involved. People really like it and we’ve already been receiving enquiries from our customers about using it in their race cars. For a brand like Motul, while it’s great to have your logo on a newspaper advert, to be here where the people that potentially use your product are is great. 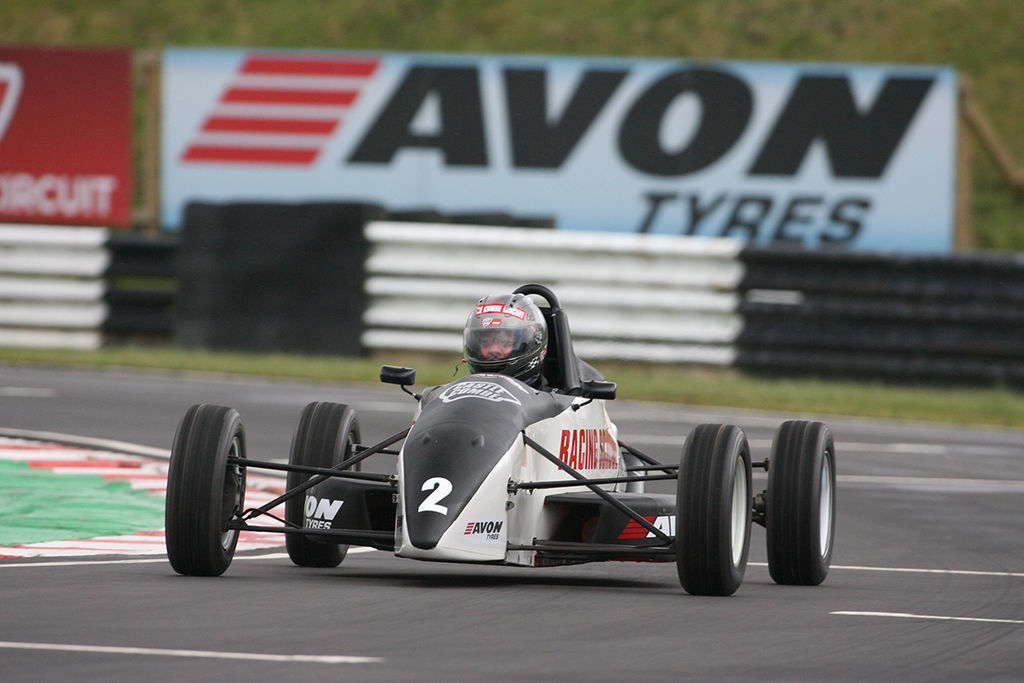 Yes, Motul is also sponsoring the Hot Hatch Challenge, which is a race series that Castle Combe Racing Club runs. It has upwards of 40 cars on the grid, and it’s been running for more than four years. It is a great series. It’s entry-level motorsport and we get a lot of new faces. It’s competitively priced, and it’s fantastic Motul’s attached to that and supporting grassroots motorsport, and not just top-flight racing. The competitors will have Motul logos on their cars, and we’ll have a logo on our website, as well as a few advertising hoarding boards on site as well. The plan is to work out what we can do across the brands next year and tap into Motul’s incredibly large range of products. 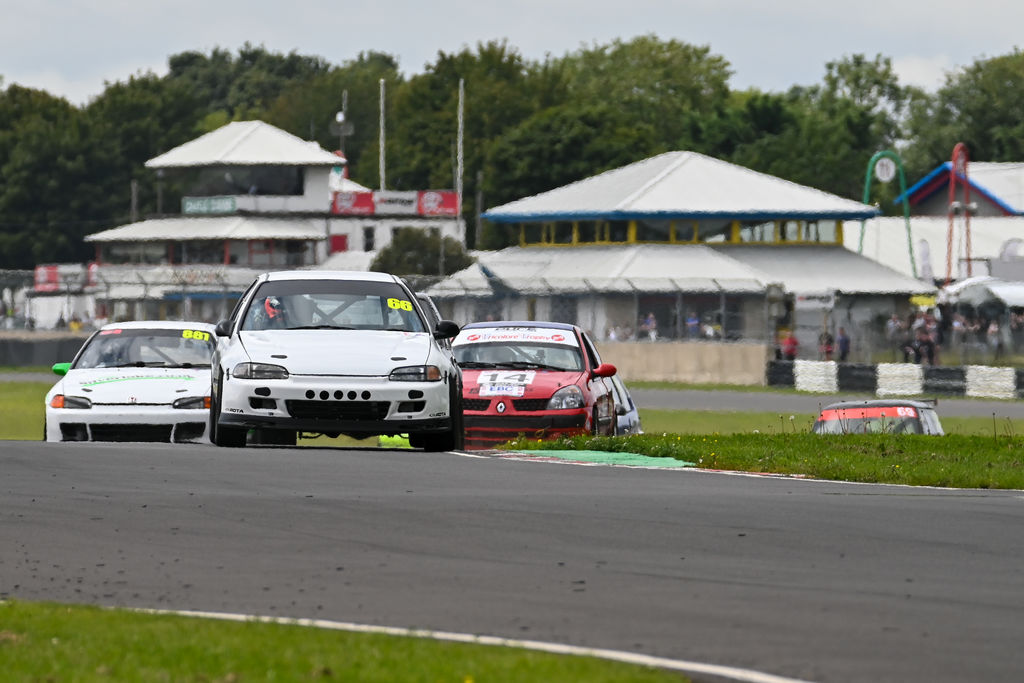 What is it about the Motul brand that makes it a great partner for Castle Combe?

A number of reasons. It’s global, its heritage in motorsport and the fact it’s a trusted brand and heavily involved in grassroots motorsport. People identify with Motul. For us, it’s a really nice partnership. 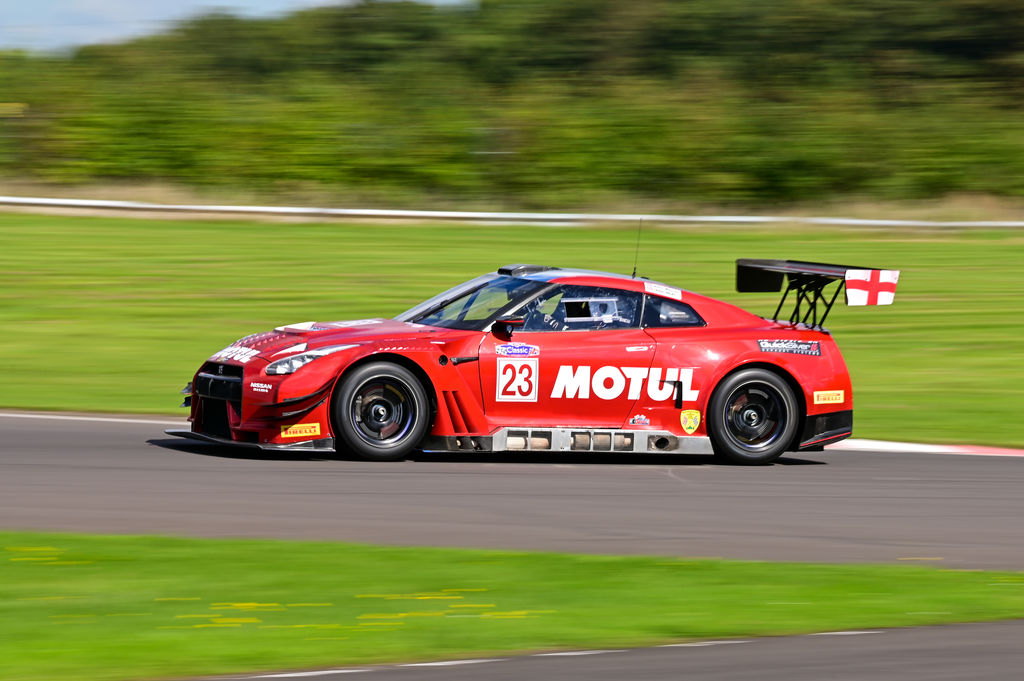 For our global readers, can you tell them a bit more about what makes Castle Combe so special? It’s one of the UK’s fastest tracks, isn’t it?

It’s one of the fastest. I think Thruxton would argue that they’re faster [laughs]. But we’re one of the oldest circuits in the UK, celebrating our 71st birthday this year, and one of the few privately-owned circuits. The same family has owned it since the 1970s, and is still heavily involved. We run three of our own race championships here, including the Castle Combe Formula Ford Championship, as well as two motorbike race meetings, track days, car shows and experiences. In a normal year, we’d have 15,000 people here. Castle Combe is a petrolhead’s dream. 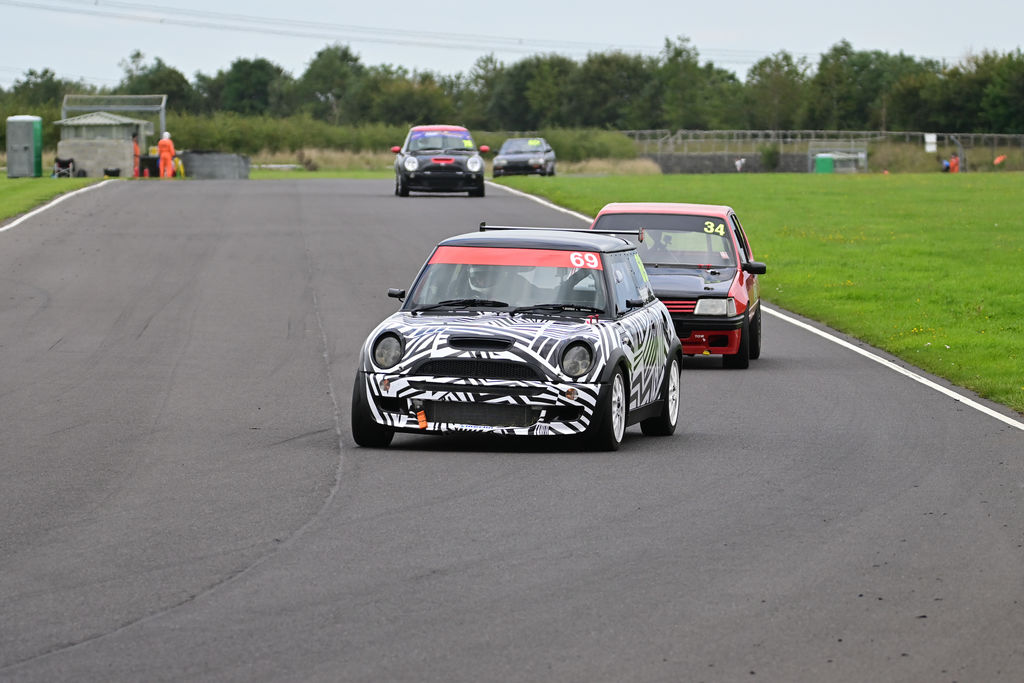