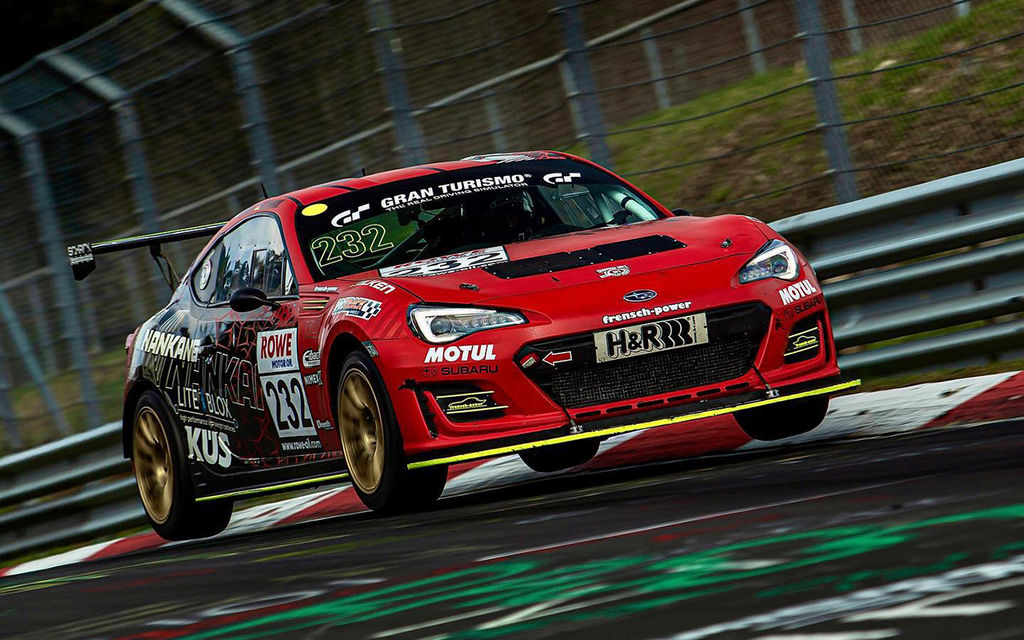 Tim Schrick is one of the driving forces behind the Roots Racing team. He’s a Nurburgring expert and a Subaru works driver. For this year’s NLS (formerly VLN) season, they built a flat-six version of the popular BRZ sports car.

Tim, as far as we know all BRZs are built with a flat-four engine, not a flat-six. Tell me a little bit more about your car?

The car is an evolution of the car in which we won the SP3 class two years in a row. Because we wanted to move on and push the car a bit more, we added more power. It would’ve been easier to turbocharge it, but I really love the feeling of a high-revving, naturally aspirated engine. Originally it had a four-cylinder engine, which we now obviously replaced with a six-cylinder engine. Subaru itself has produced very few six-cylinder models in their entire history, and for a very short time as well. The engine in the car is based on an EG33 block (found in the Subaru Alcyone SVX) and to be honest the blueprint of that engine is very similar to the EJ20 engine you see in Impreza’s and other Subaru models. Because of the regulations, we had to debore the engine from 3.3 litres to 3.0 litres using cylinder liners. The great thing about fitting this engine into our car is that, because it is a flat-six, it’s fitted way down low in the car, making for a very low center of gravity. 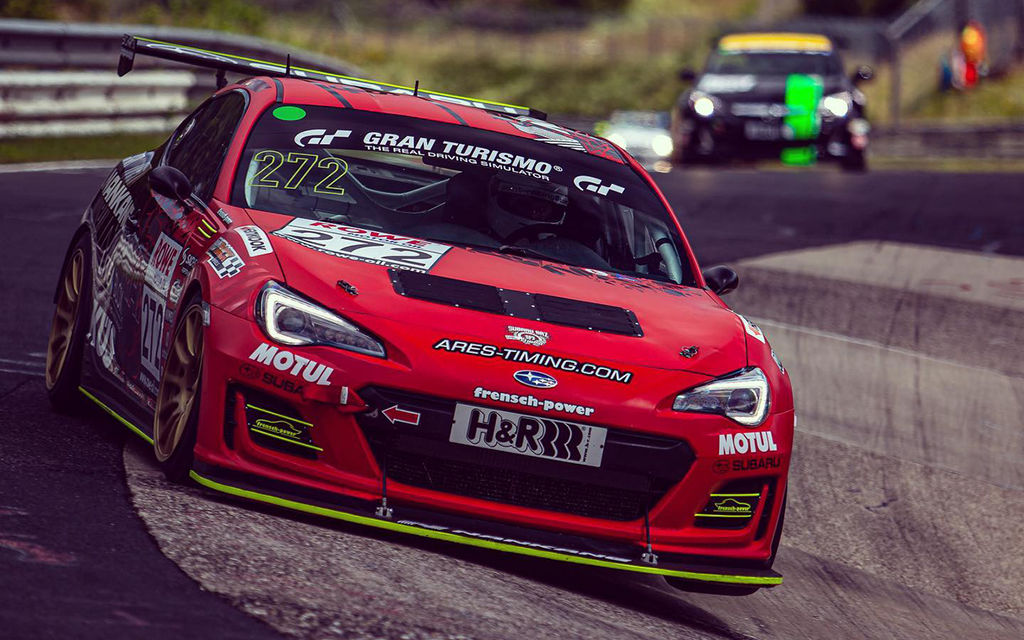 What was the reason for choosing this engine configuration, as there are more straightforward ways to gain power? Was it a personal challenge as well?

Life is one big challenge, isn’t it? [laughs]. You know, I wanted to see if I could build and race this car. In the world of automotive engineering and race cars a four-cylinder engine is probably one of the most mundane things out there. So, I wanted more. I wanted a six-cylinder engine. As you know there is another German car manufacturer that’s world-famous for building cars with a flat-six engine. I’ve owned a few of these and have always been in love with the feeling and the sound of them. Our BRZ now actually sounds very much like a Porsche as the firing order of a flat-six is always the same. 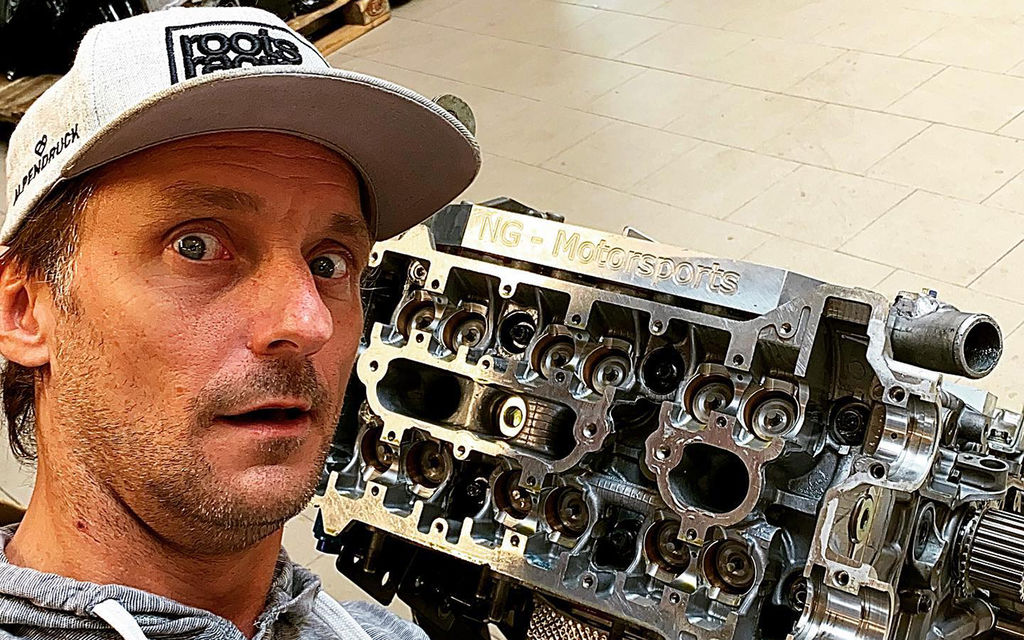 Teams building their own race cars seems rare. What made you go this way?

It is part of our philosophy at Roots Racing. If you look up and down the NLS grid or any racing series for that matter you will mostly see customer racing cars. Race cars you can buy off the shelf. You just pay Porsche or Audi for a Cayman GT4 or A3 LMS and there you go; you have a race car. In the past, people bought a road car and turned it into a race car. That was way more exciting. 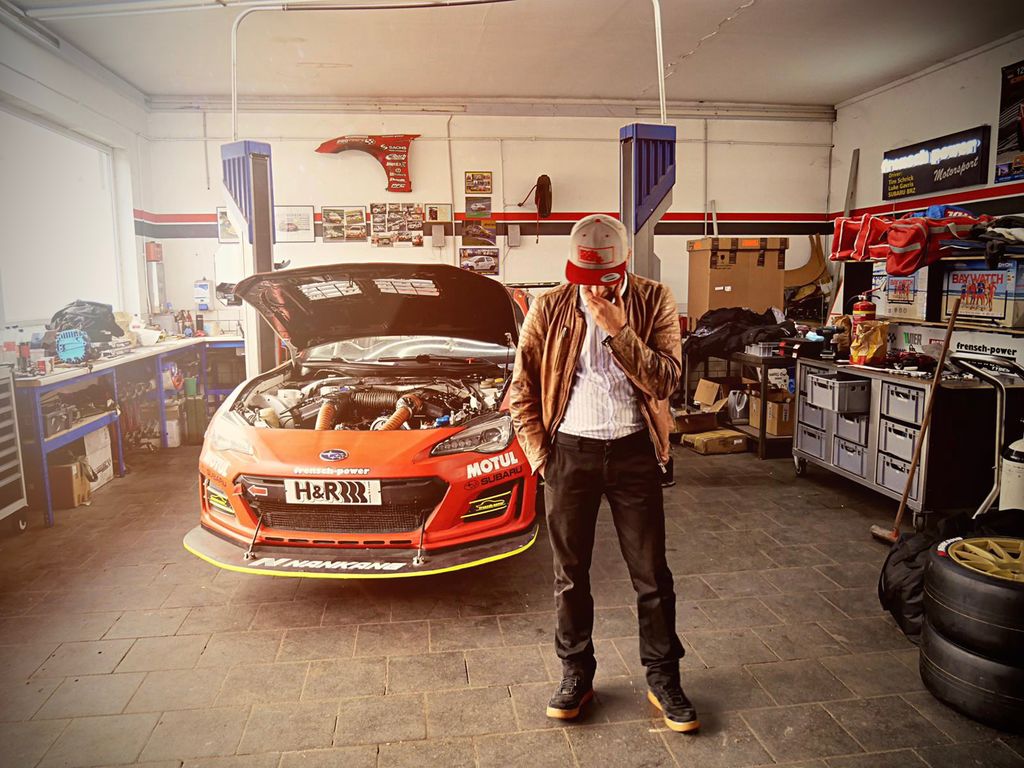 You seem to enjoy the building almost as much as the racing?

I do! It’s half the fun. I grew up around engines and engineering as my father was thermodynamics engineer so building engines runs in my blood. For the lubrication part of the engineering, we strongly rely on Motul’s premium quality products. It is the best feeling in the world building a car to take to the track and race it. The feeling only gets even better when you win. The best feeling might even be when we overtake an off-the-peg customer racing car with our hand-built Subaru (laughs!). 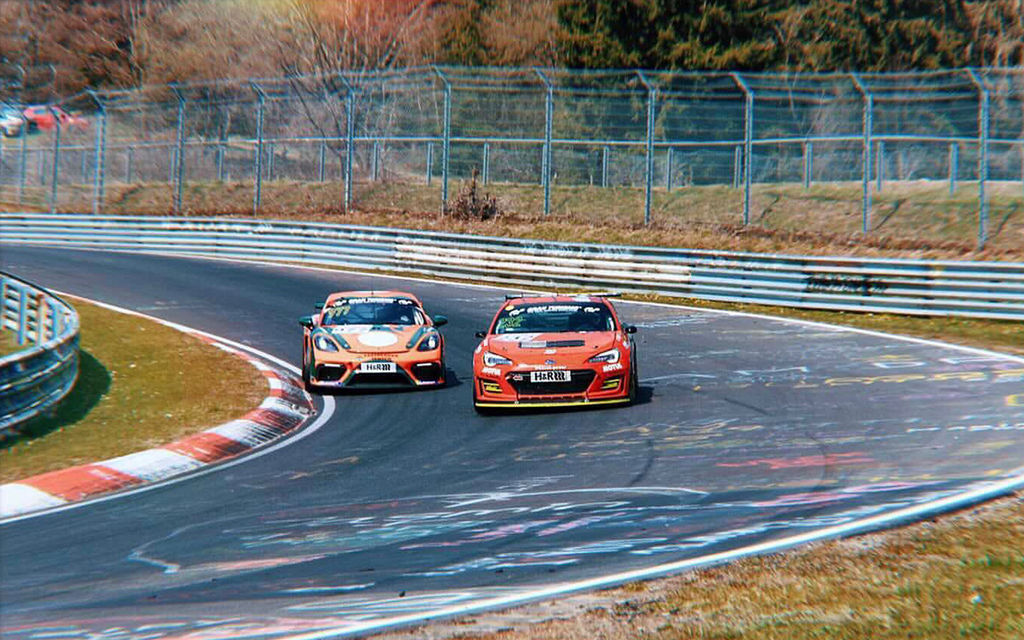