Josh Pierson is living a life most 16-year-olds can only dream of. Because instead of playing video games and browsing social media, this American racing driver scored the first major win of his career in his debut outing. Less than a month after his 16th birthday, Josh was part of the three-man driving team that took United Autosports to victory in the LMP2 class in the 1000 Miles of Sebring. 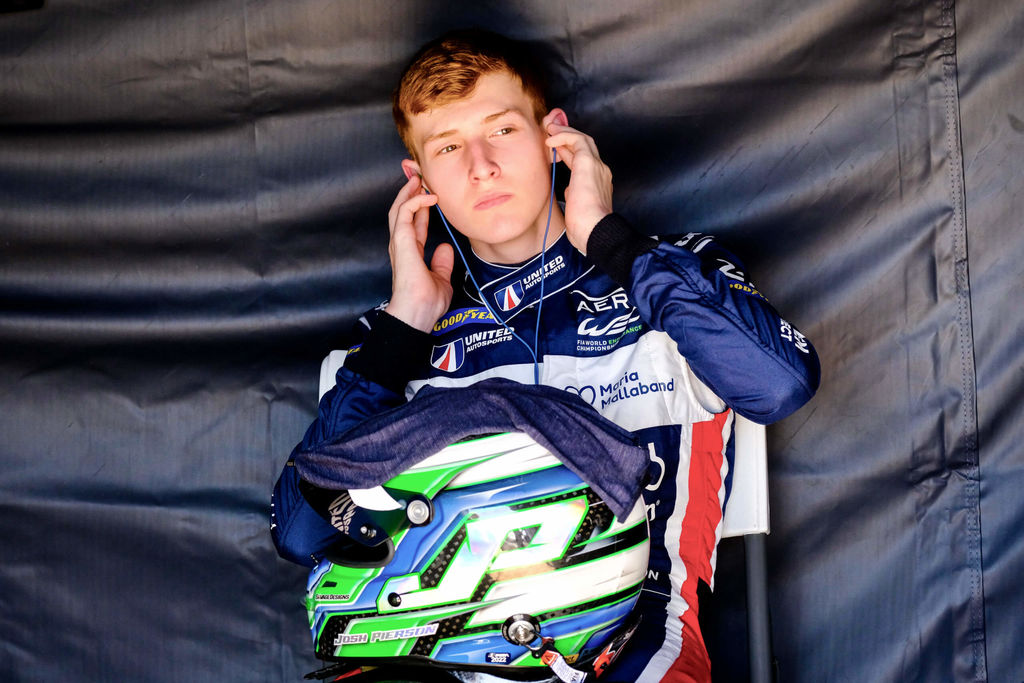 The youngest person to ever win a WEC race

The result placed him into World Endurance Championship (WEC) hall of fame as the youngest person to ever win a WEC race. In June, he will record another first as the youngest ever person to race at the 24 Hours of Le Mans. How did he get to such dizzying heights in international motorsport at such a young age? 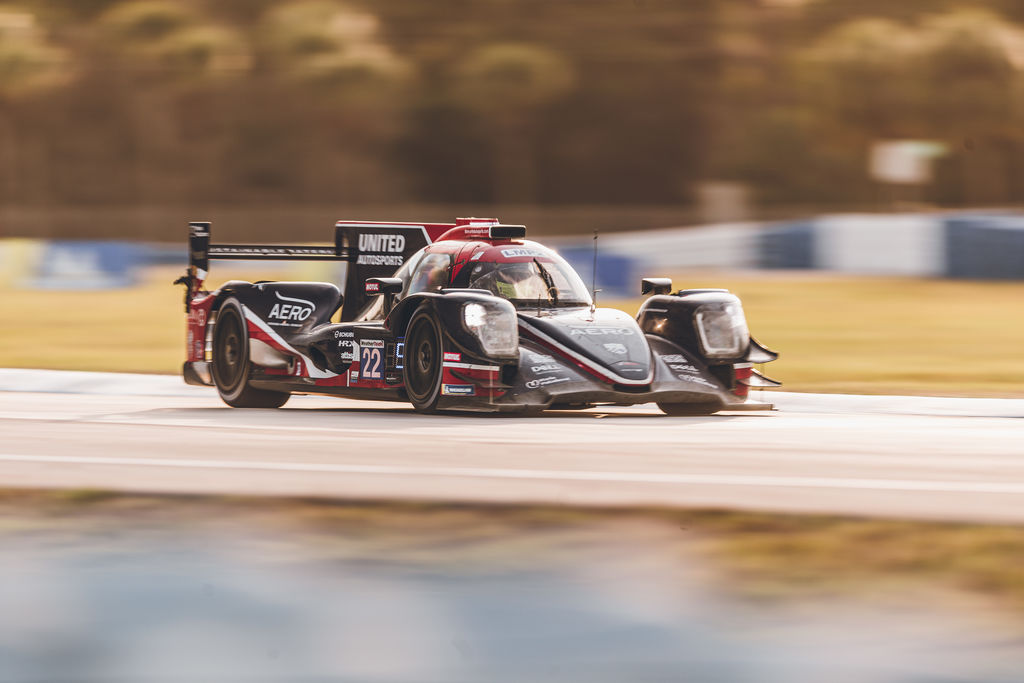 Last August, Motul-backed United Autosports, one of the world’s leading sports car racing teams, founded by American entrepreneur Zak Brown and former British racing driver Richard Dean, signed Josh Pierson when he was only 15 years old. While most teenagers his age aren’t even driving, Josh is already something of a motor racing veteran, having started in karts at the age of two. He hasn’t looked back. As his talent progressed, so too did his career, with Josh moving into open-wheel racing cars at the age of 13 in a F1600. A year later, he was the youngest driver on the grid in the Road to Indy Series behind the wheel of a USF2000. 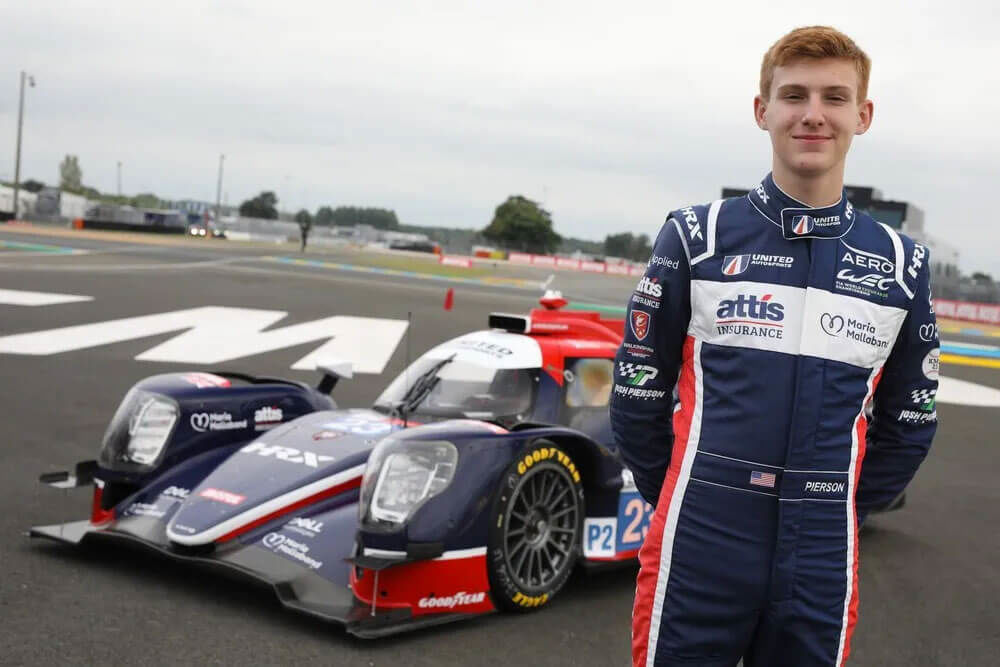 Chalking up the victories

Now, Josh is racing LMP2 in WEC with United Autosports, as well as for PR1/Mathiasen Motorsports in the IMSA WeatherTech Sportscar Championship. Already, he has been chalking up the victories. Before the WEC Sebring win, he won back-to-back in his first two races in the Asian Le Mans series for United Autosports, with ex Formula One star, Paul di Resta as co-driver. 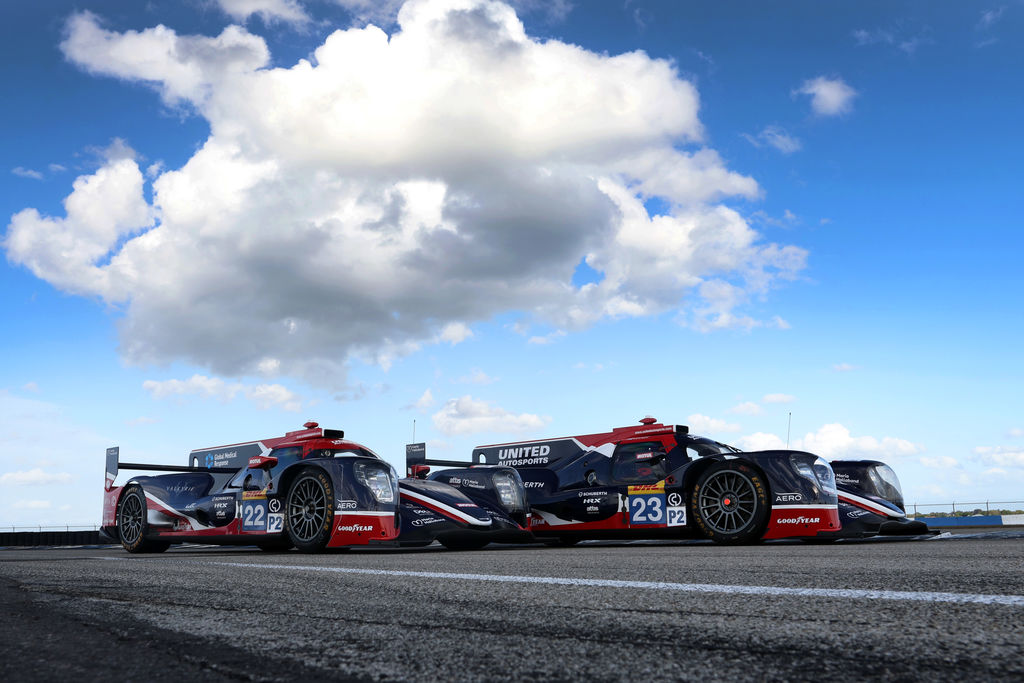 Josh, who lists his racing heroes as Ayrton Senna, Daniel Ricardo, George Russel, Charles Leclerc and Lando Norris, already has the determination and self-discipline racing drivers need to succeed. He spends half the year on the road training or racing, and when he’s not behind the wheel, he’s either in the gym working on his strength, conditioning and reaction times, or on the sim or a kart putting in the laps. 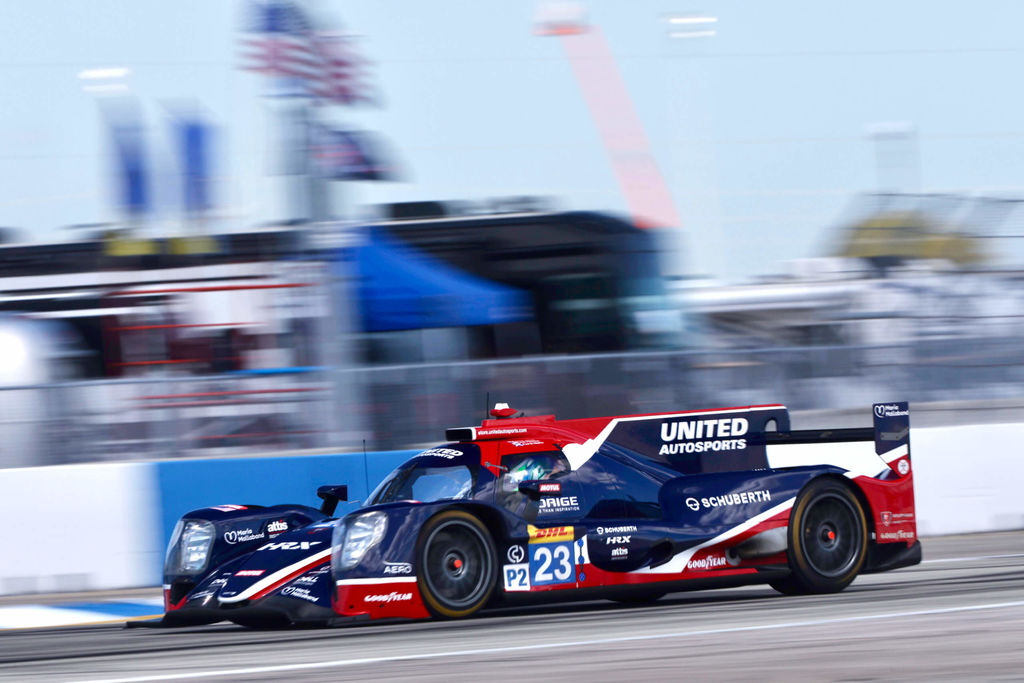 His maturity, professionalism and skill is already marking him out as a name to watch. Richard Dean, co-founder of United Autosports said of his new signing: “Josh has exceeded our expectations in the car and his maturity and composure on and off the track are equally impressive. He is way ahead of any driver under 16 that we’ve ever seen and already up there with the best in the world under 20.” 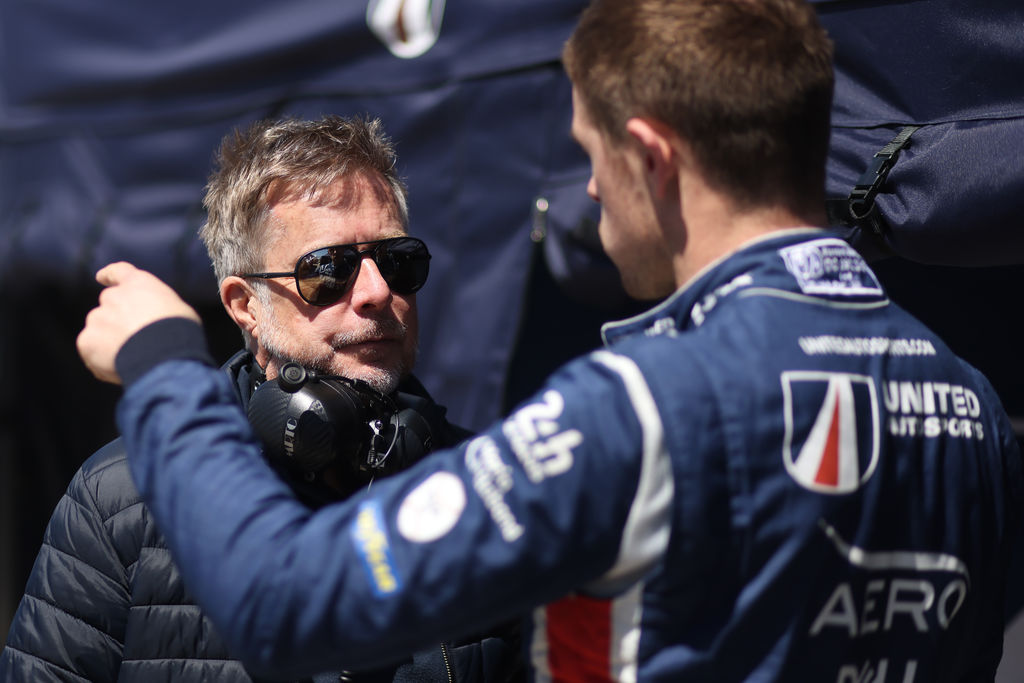 “Josh has performed brilliantly. You’d never know it was his first event with United Autosports and only his second LMP2 race. I can’t wait to see his progress throughout the year in the FIA WEC.” 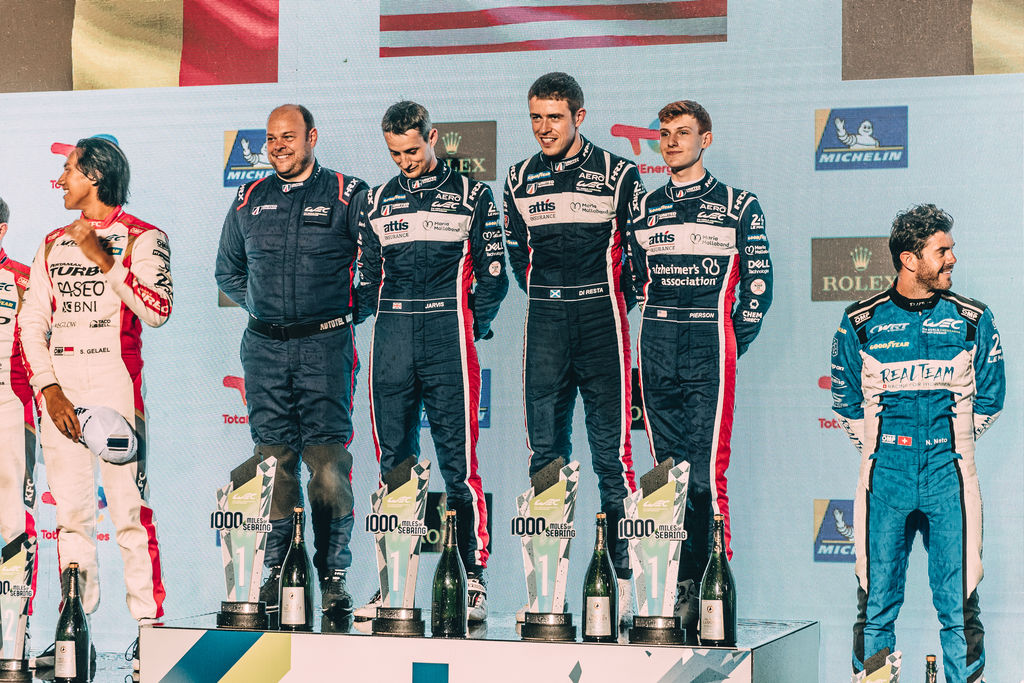 After his fantastic win at the 1000 Miles of Sebring, Josh said:

“What a way to start the year! This is three from three with United now and we’ve got a lot to live up to at Spa. The triple stint was difficult, especially on the tyre, towards the end it was hot in the car and the tyres were falling away. At the end of the day that strategy worked out so thank you to the team.

“I am honoured and grateful to have the opportunity to be part of such an accomplished team as United Autosports. I can’t believe how quickly my career has progressed in the past year. To suddenly be driving a car as fast as the LMP2 car feels like a dream. I am looking forward to what the future has in store for me and the team. I have one simple goal, and that’s to help United produce the best results I can.” 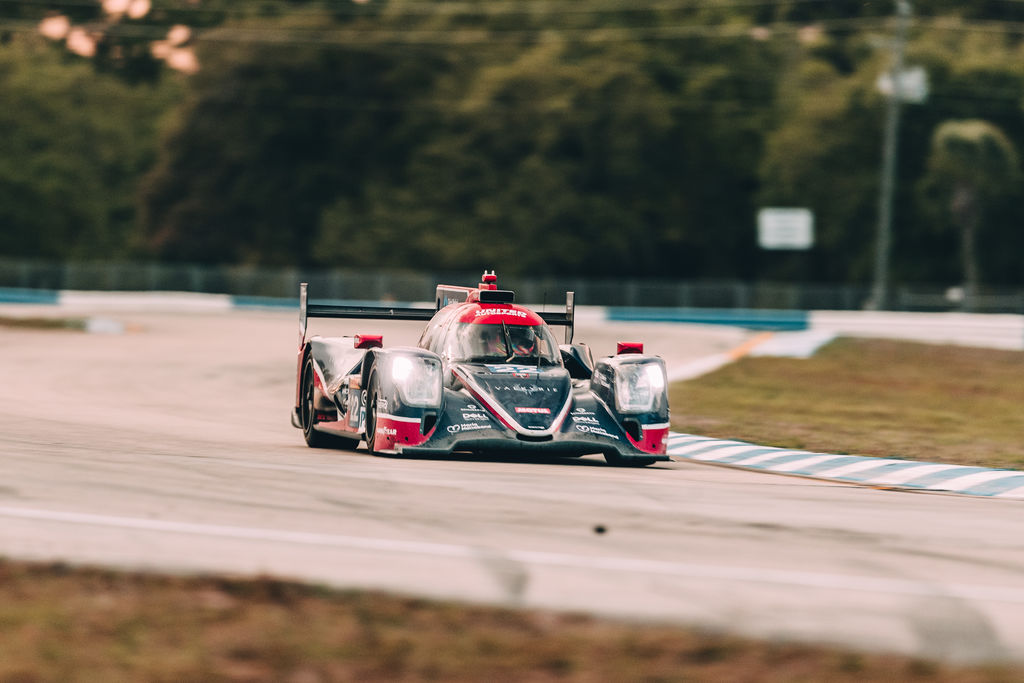 “A huge thanks to the team, they’ve done a phenomenal job all week and what a way for Josh to start his WEC career, with a win. At 16 years of age as well.” 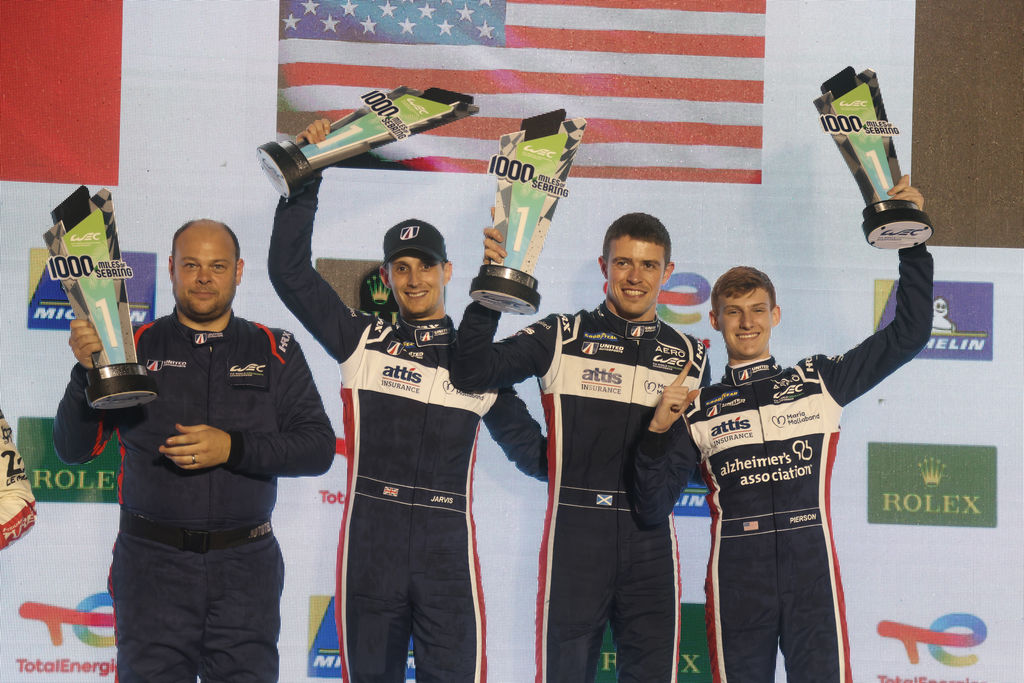