The bond between Motul, the TT Assen Circuit, the local Assen community and the wider MotoGP family of fans will be further strengthened this year as a series of fun, family-friendly activations are planned for the event (27-30 June 2019), with Motul at their heart to talk with and get closer to the army of passionate bikers.

MotoGP on four wheels…?
This year a fun, special Media Event will be organised on Thursday 27 June in Assen city centre in front of the historic Drents Museum: the Motul Pedal Car Race.  Six teams, with two children as drivers for each team, will compete in the cute, oil drum shaped pedal cars, supported and coached by MotoGP and Moto2 riders. No leaning at this race, but plenty of Motul buzz in and around Assen, bringing the passion for the sport to the city and helping to make Motul closer to its family of enthusiastic clients with a great experience for the kids.

Instant pit stops for fans
Motul has also organised a special trade promotion with its Dutch partner MotorKledingCenter, focused on the MC Care range which is so vital to the health and upkeep of bikes with a special bundle available from the 24th of June on a dedicated e-commerce platform (click here).  Motul’s instantly recognisable red and white will be fully visible during the bike parade in the city during the evening of Friday 28 June (19h30), with branded Motul cars present to support the parade.

We don’t stop here which is why, rolling up and down the city streets, will be the MC Care Express Cart which offers customers an instant pit stop opportunity to test M1, M2 (helmet and visor cleaner) and M4 (hands cleaner) products.

Motul and MV Agusta, who have had a global partnership agreement since 2016, will be bringing more excitement and adrenalin to the fun-loving fans through shows given by MV Agusta’s official stuntman, Thibaut Noges. These will take place either at the TT Festival in Assen or at the track and are sure to send the crowd wild.

The Main Event
Of course, the reason everyone follows MotoGP is for the bikes and riders and Motul is no different, having long considered MotoGP as its best "testing ground" for product development. Motul will once again be supporting two factory teams, Suzuki’s Alex Rins – currently 3rd in the world championship standings – and Joan Mir plus Ducati’s Reale Avintia Racing with riders Tito Rabat and Karel Abraham. Full social media coverage will be provided for Motul TT Assen to make fans feel part of the action if they can’t be in the Netherlands.  Don’t miss a minute! 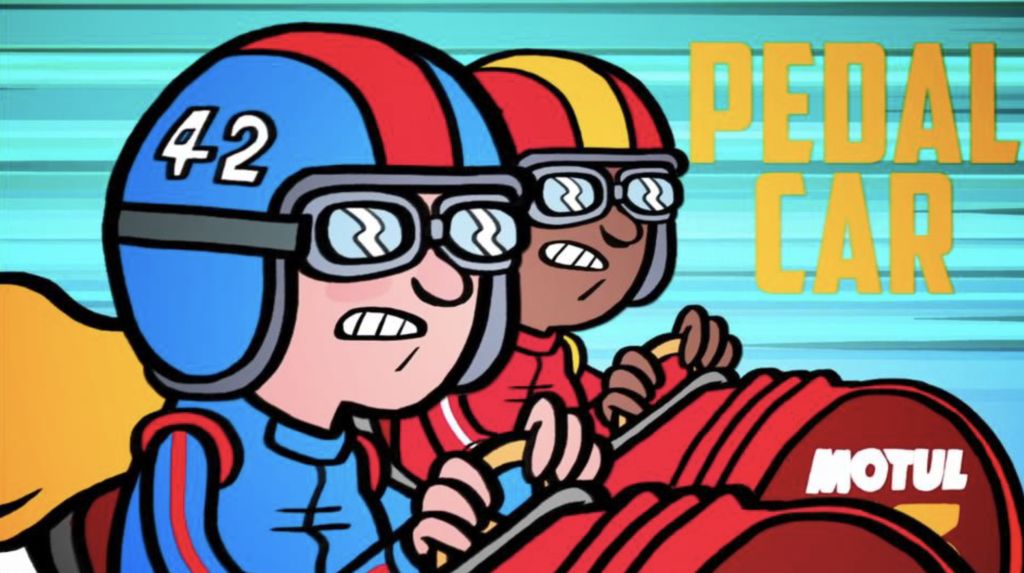