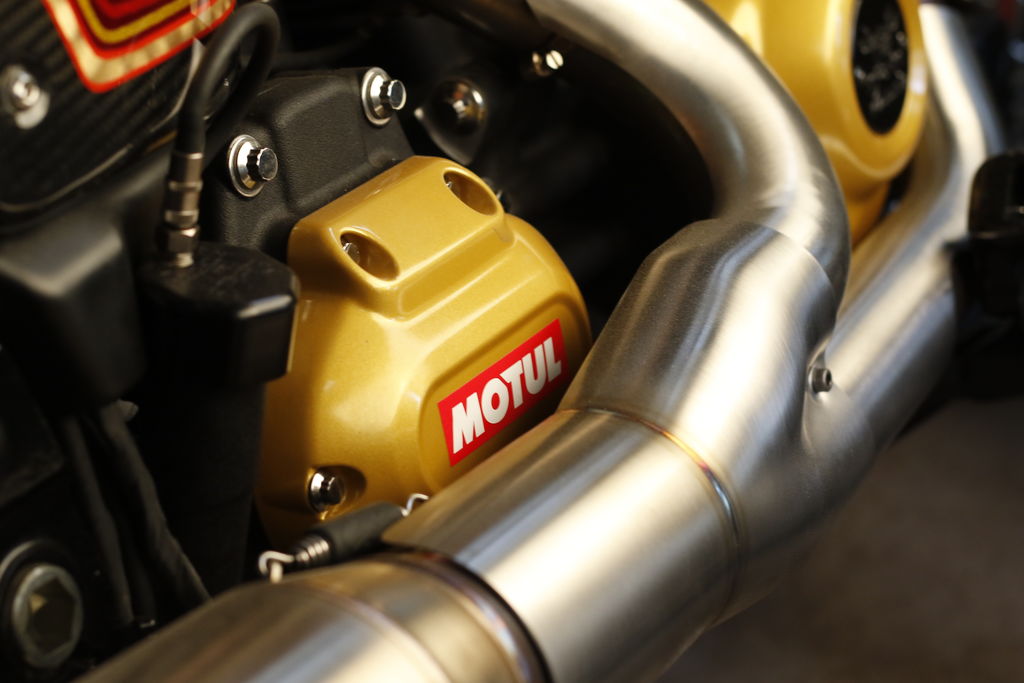 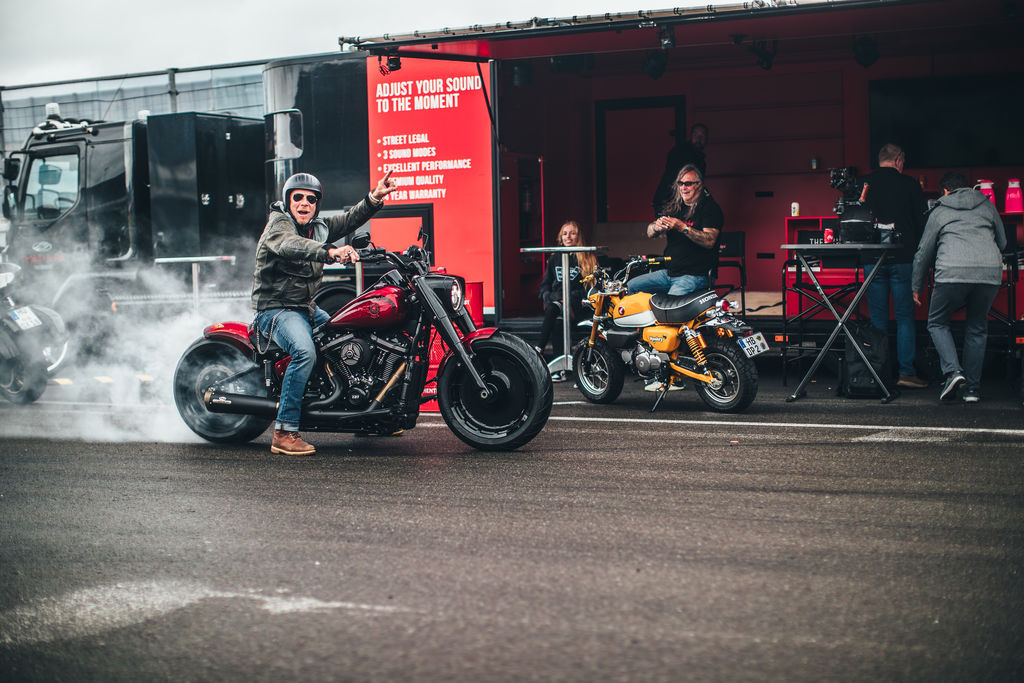 JEKILL AND HYDE: TEAMING UP WITH MOTUL AND HARLEY-DAVIDSON!