Although Subaru is no longer active in the World Rally Championship (WRC), the brand is still very much present in the world of American Rally, where it’s been continuing its success. And for the 2020 season Subaru Motorsport USA reignited its collaboration with Motul. Chris Yandell, vice president of Vermont SportsCar, a technical partner of Subaru of America, looks back at a complicated 2020 and forward to an ambitious future for the Japanese brand. 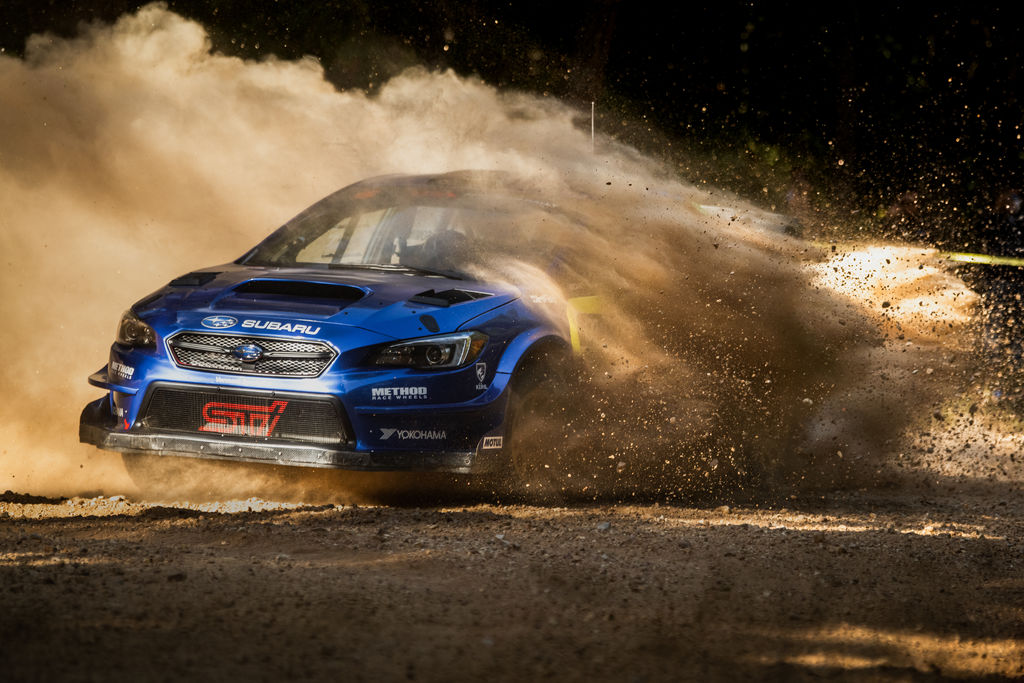 Chris, before we start, can you introduce Vermont SportsCar and how it relates to Subaru?

Vermont SportsCar has the same relation to Subaru USA as Prodrive did to Subaru global in the past, meaning Subaru USA has externalised its motorsports department to us. That means we have been responsible for all of Subaru’s motorsports activity for more than 15 years. We’ve been representing its factory efforts in both rally and rallycross, with occasional excursions into hillclimb races and Gymkhana. 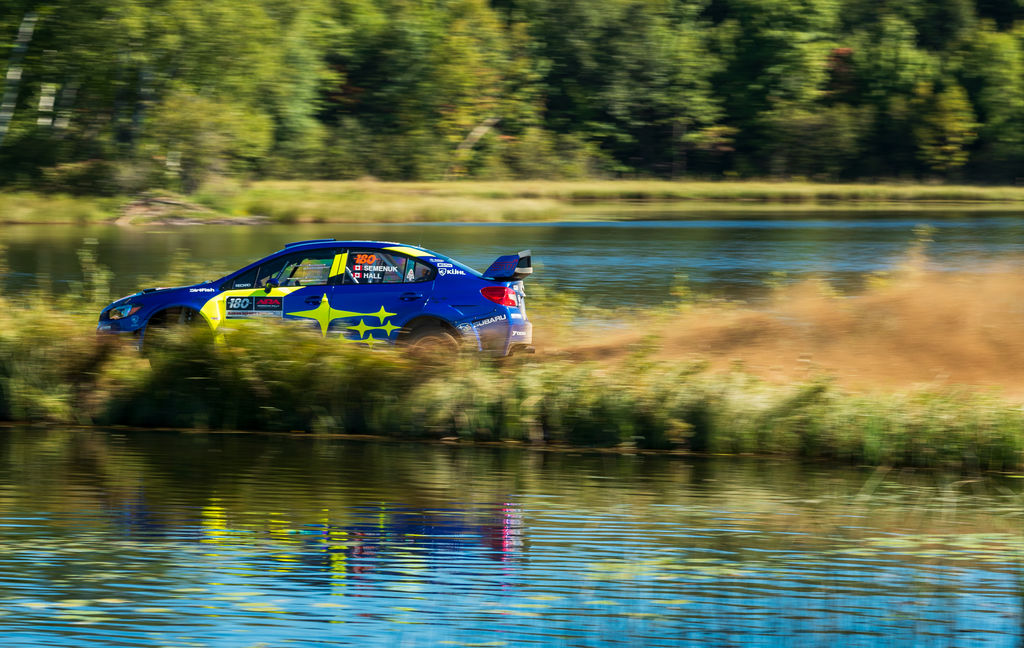 Subaru hasn’t been present in the WRC for a while now. However, its presence in the USA is still very strong. What’s the reason behind this?

In Europe people often say Subaru has left rallying altogether. In the USA though, this couldn’t be further from the truth. Here, we’ve never left, and Subaru has remained a strong staple of the sport. The truth behind the shift is that 70% of global Subaru sales are actually done in the US. Its overall market share here is larger than Volkswagen’s. Subarus are very popular here. This is why it makes so much sense for the brand to keep investing in a broad motorsports’ programme in the US. 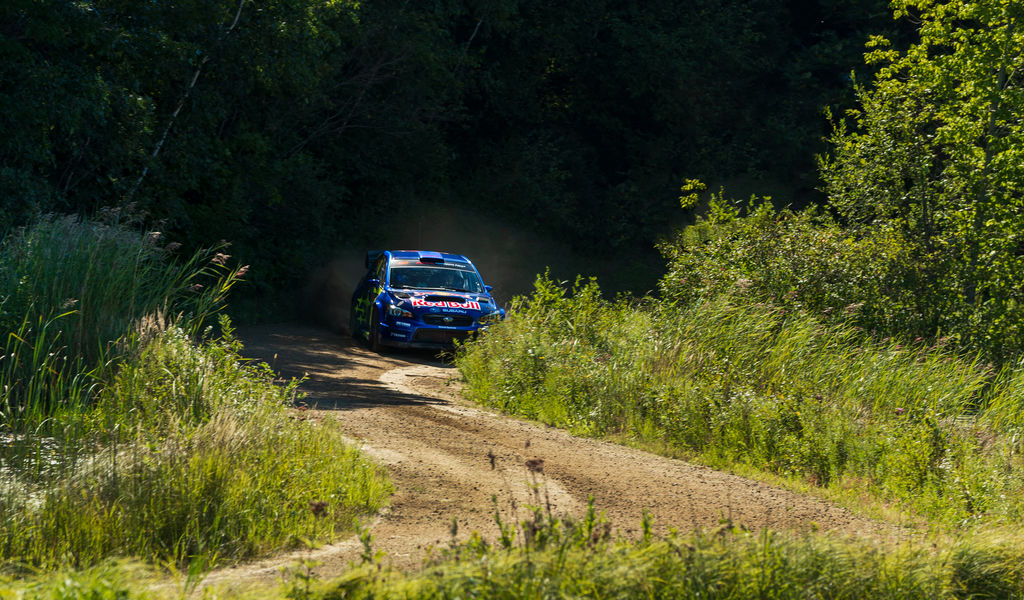 You just wrapped up the ARA Rally Championship. It has been an odd season, with the pandemic striking hard in the USA. How did you experience competing in these times?

Rally was our only focus this year as there was no rallycross championship to compete in. We entered three cars in this year’s ARA Championship for Brandon Semenuk, Scott Speed and Travis Pastrana. The season hosted one event before the pandemic hit our shores badly, but traditionally we always sit out the first event of the year. The regulations allow competitors to only score points in six of the nine scheduled events. Then the inevitable happened and the country went into lockdown meaning, as with most championships and series, many events were postponed or cancelled. This reduced the championship to only five rounds including the first one we had already missed. This meant we started the second part of the season on the back foot. To add insult to injury, Travis’ car burned to a crisp in the second event, so our title chances were looking grim. However, we felt strong this year and are already looking forward to next year with a return to rallycross and a full season of ARA. 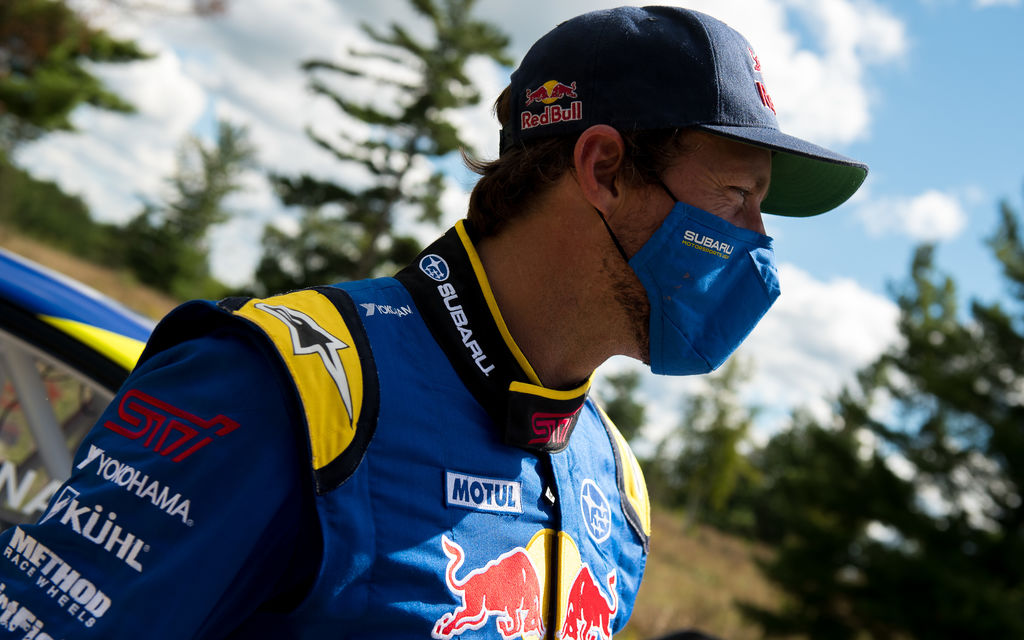 Speaking of ARA, what is the specification of the car you’re competing with? It looks similar to the classic mid 2000s Subaru Impreza. I imagine it’s technically very different.

It couldn’t be more different. You could describe its specification as an R5 + car. It’s based around a two-litre EJ boxer engine, and built around the current R5 regulations, but with more power, around 380bhp. 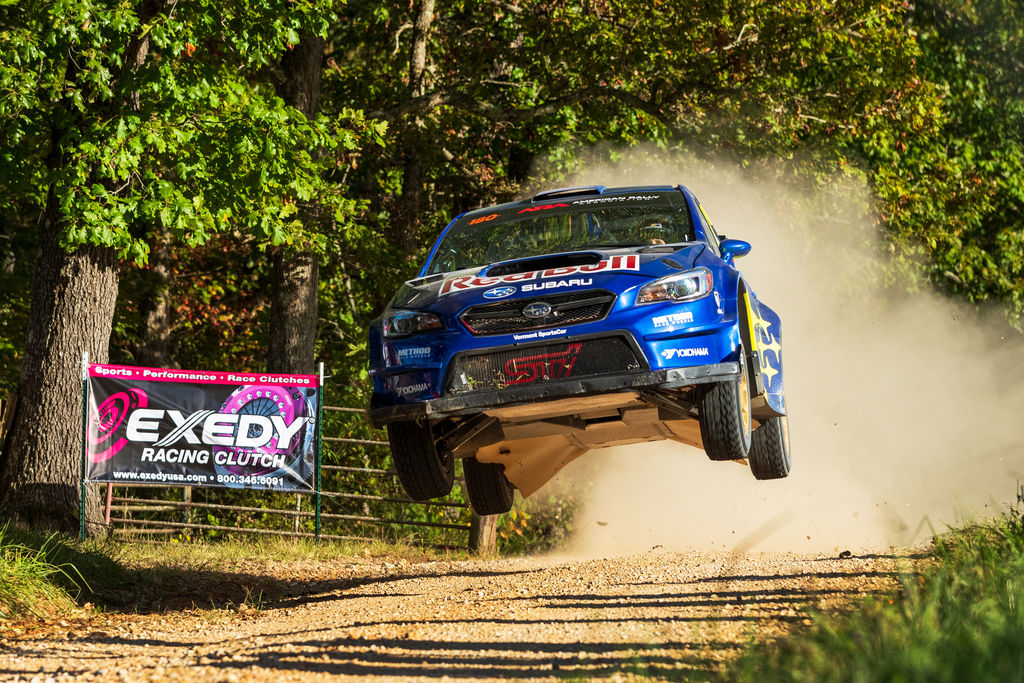 2020 was a tough year for the team in ARA but Subaru did make the headlines, taking over the torch from Ford and Ken Block with Travis behind the wheel of a new Gymkha-na Subaru WRX car. Is the circle complete?

Yes, having Travis taking over from Ken Block for the new Gymkhana film, which is due to be released later this year, gave us the opportunity to build this year’s Gymkhana car. It was this year’s biggest surprise and a great challenge for us to go flat out in building this car. It’s great for us to see another Subaru Gymkhana car especially since Ken did the first two films driving a Subaru. He was actually racing with us alongside Travis. So, for Travis to take over the series behind the wheel of a Subaru is indeed completing a full circle. 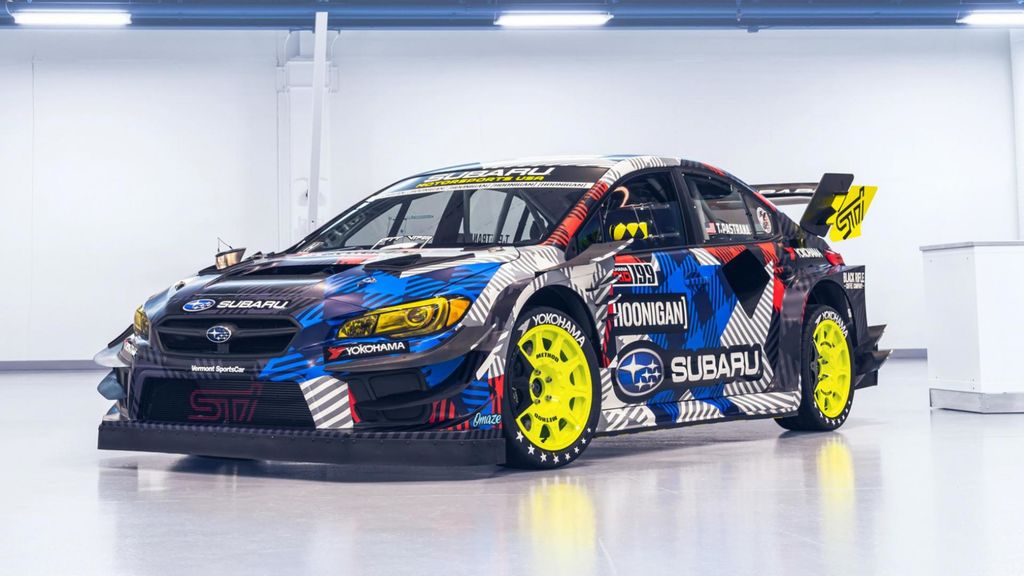 What does it mean for you to see Motul back on the blue and yellow car?

It feels very natural. For us Motul has always been family. When we renewed the partnership for this year it felt a bit like coming home. The relation between Subaru and Motul is engraved deeply within both brands so it only made sense to start the collaboration in the US one again. 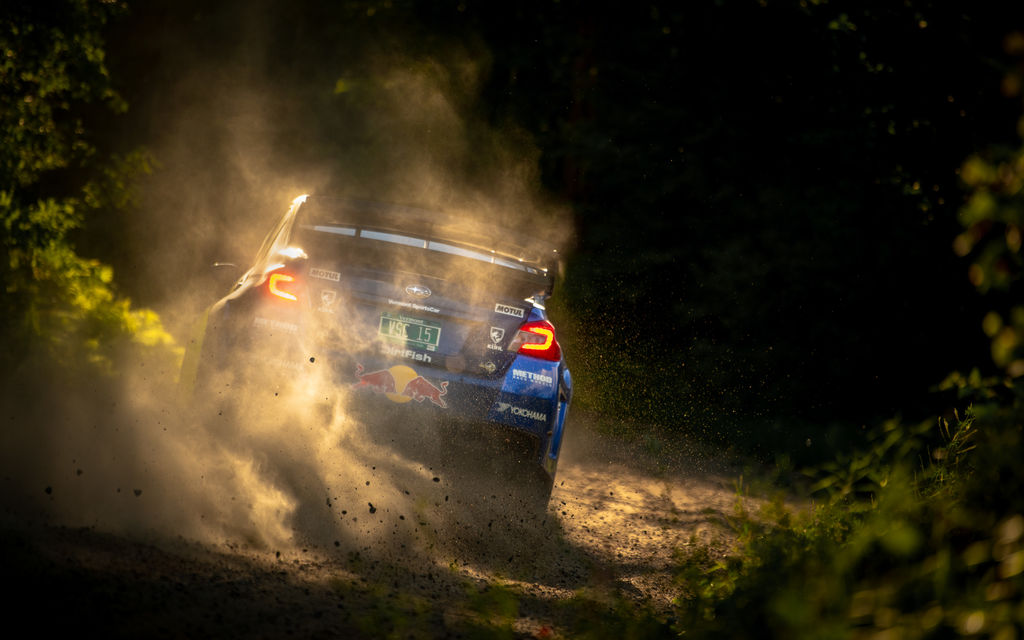