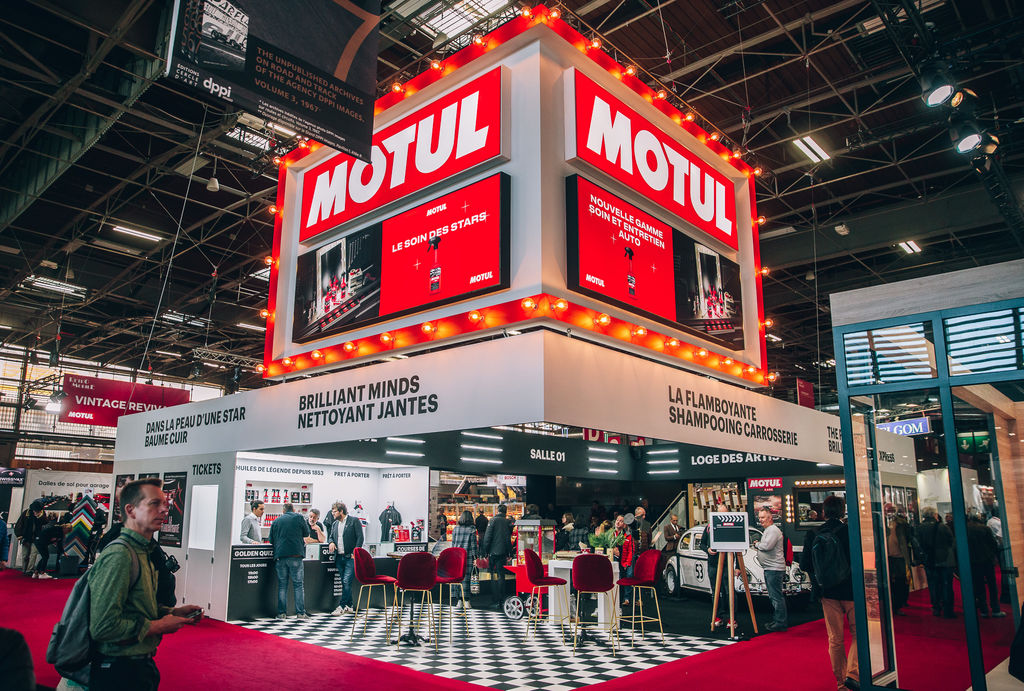 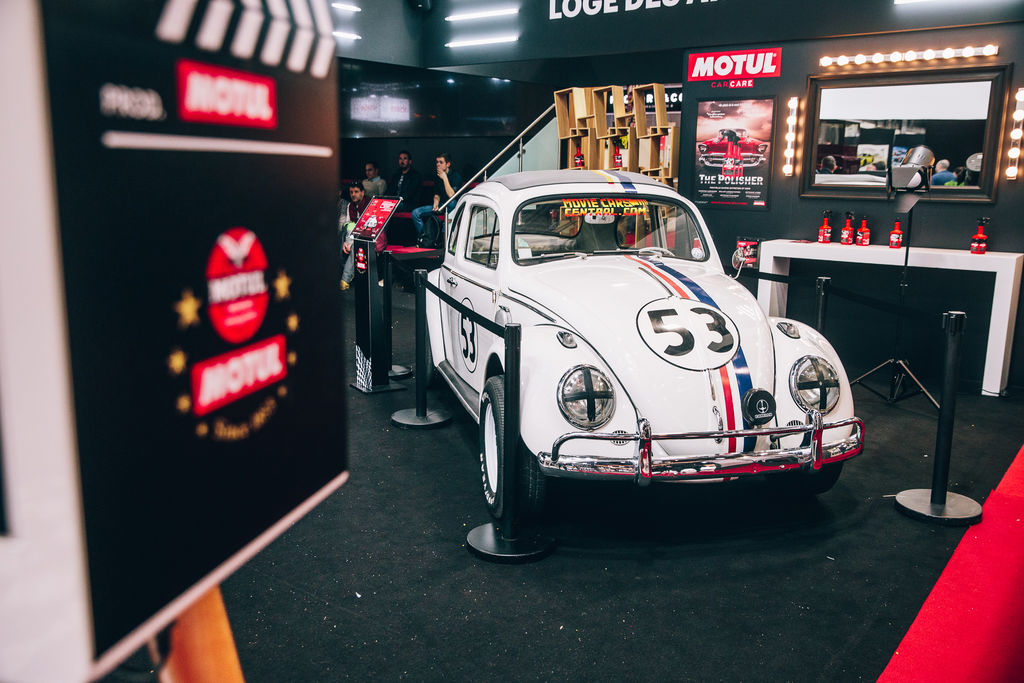 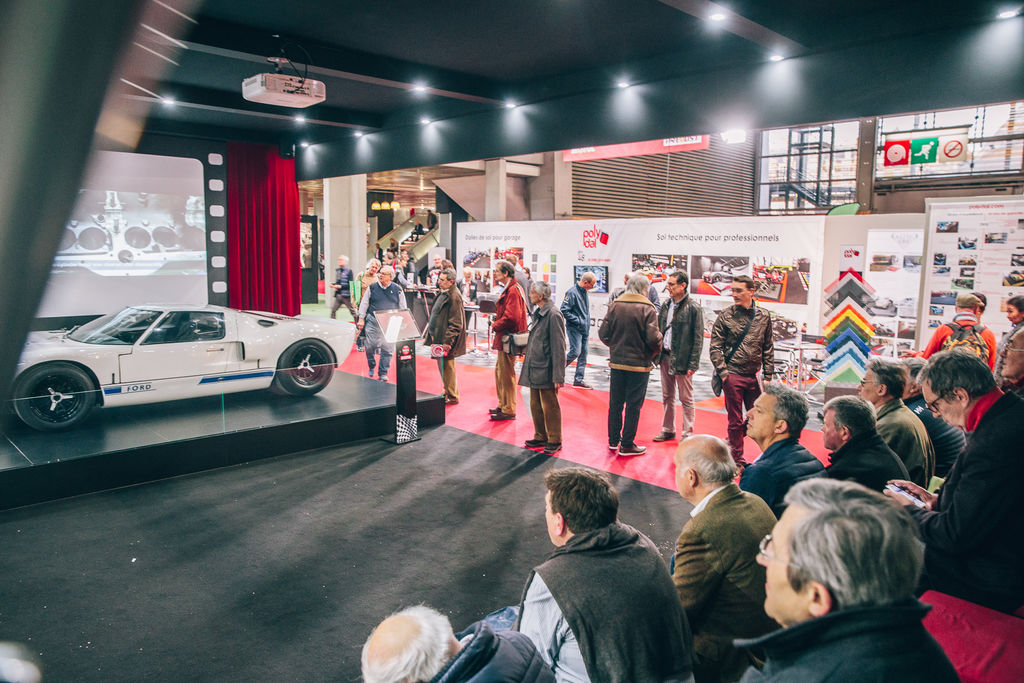 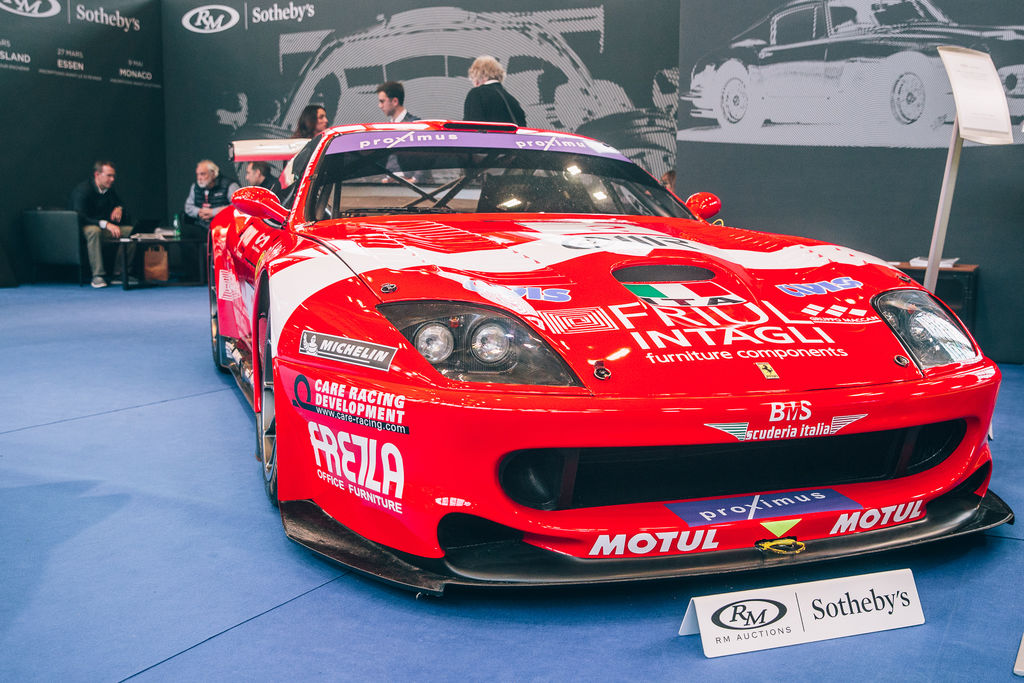 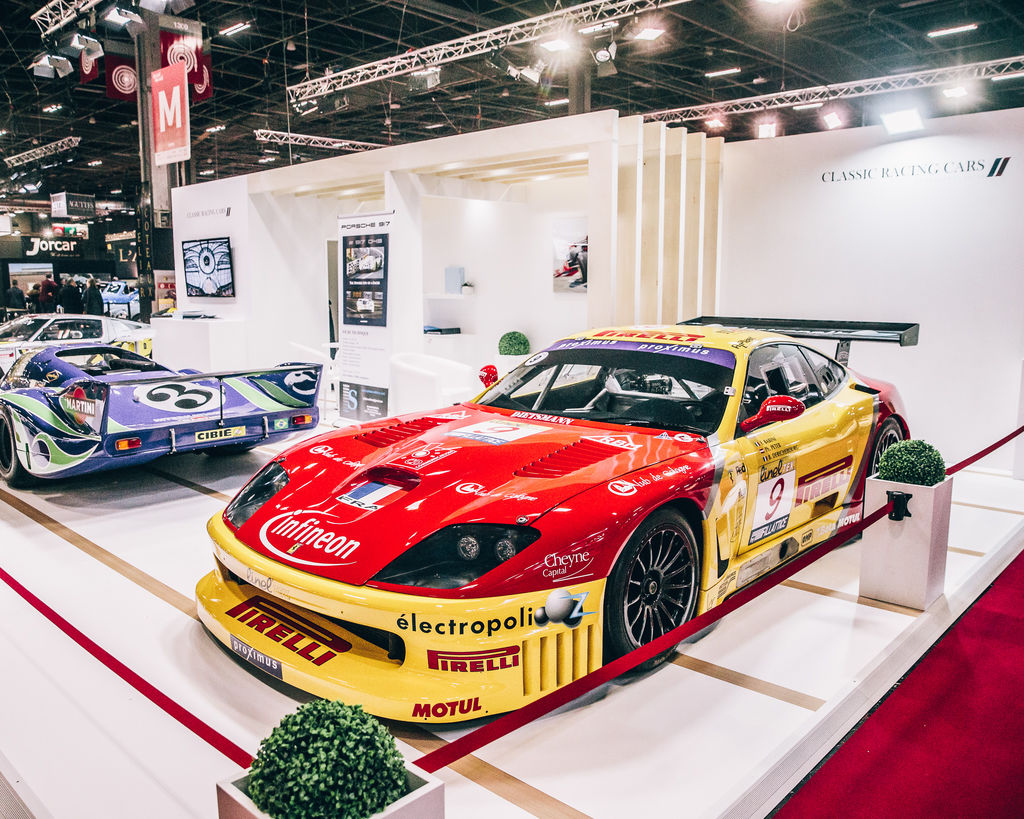 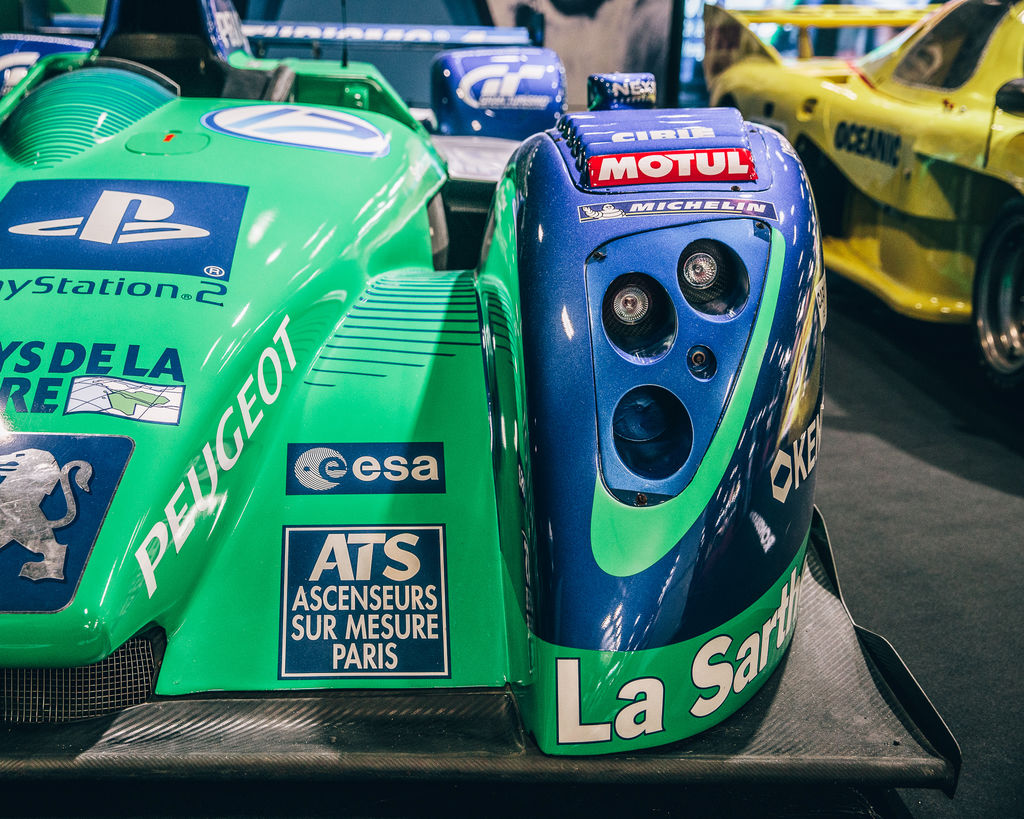 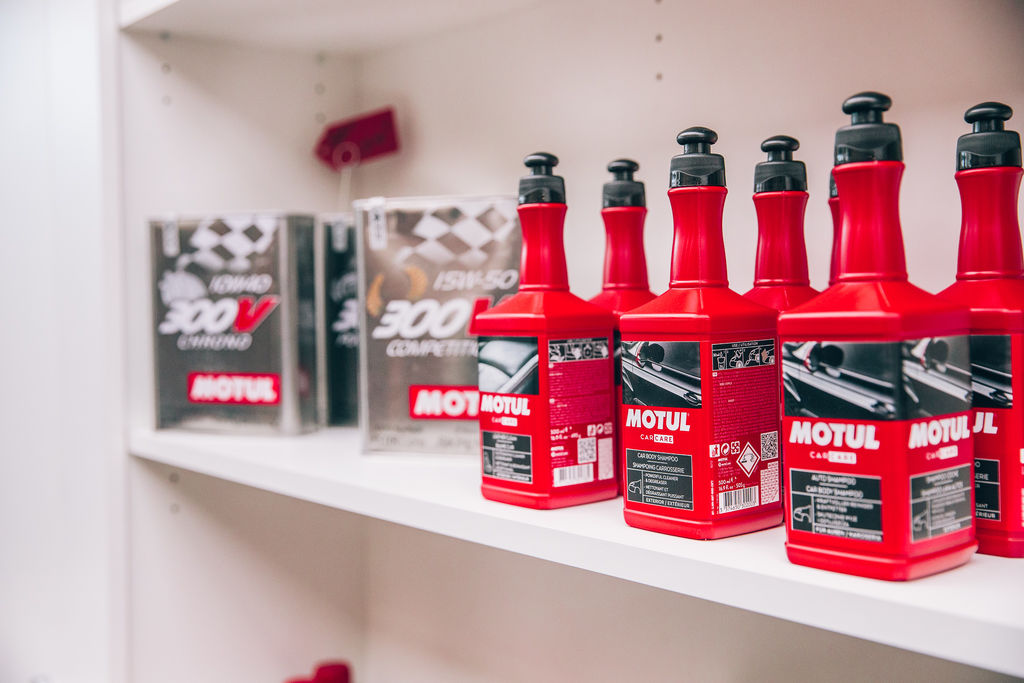 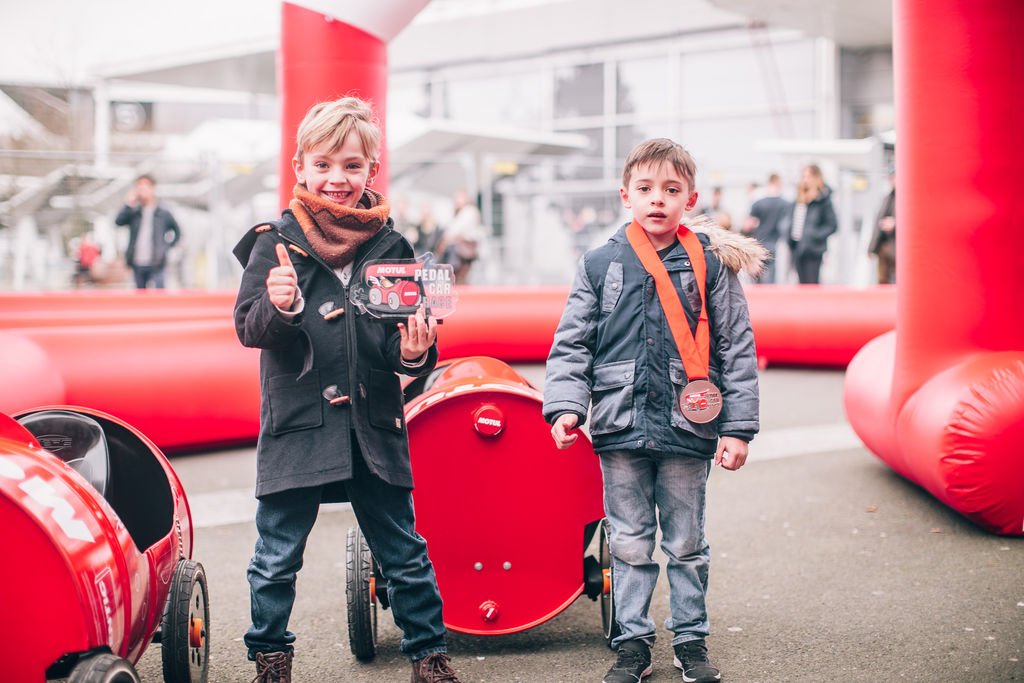 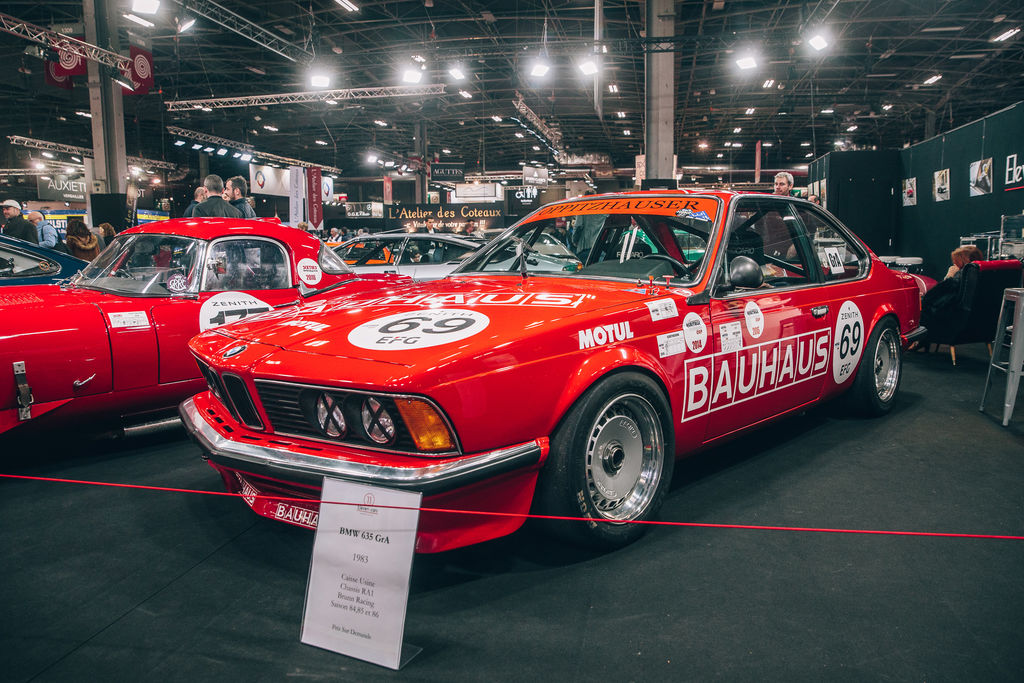 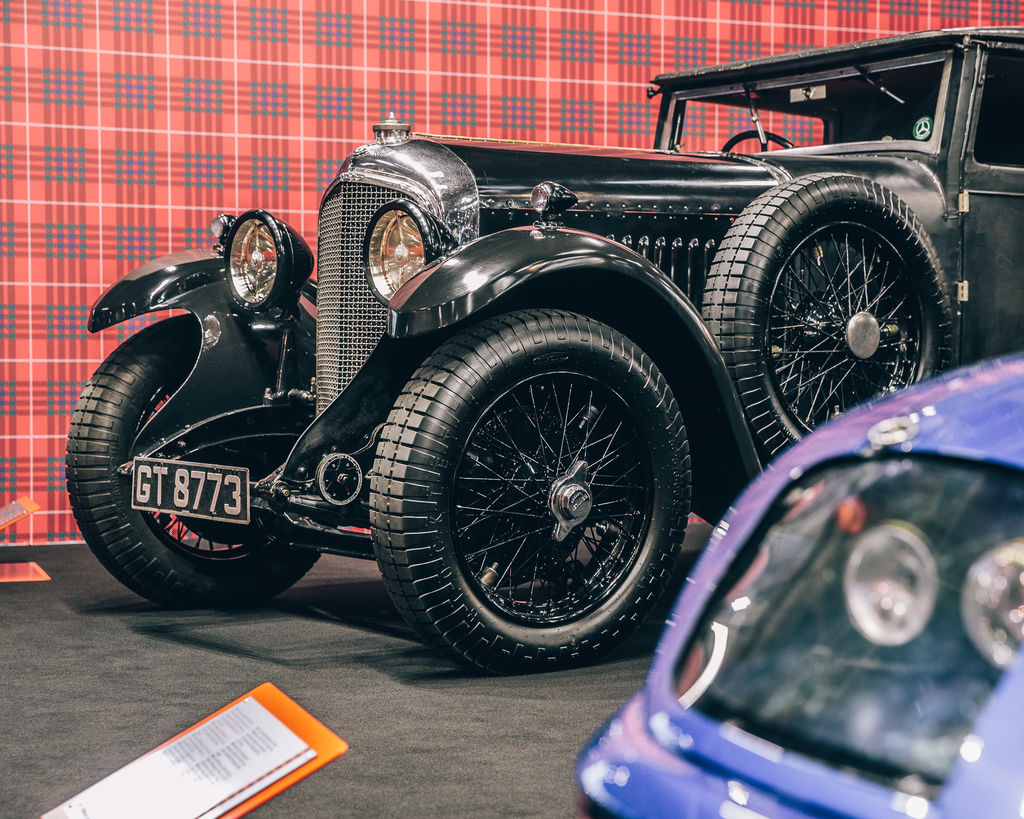 12.03.2020
Cookies help us deliver our services. By using our services, you agree to our use of cookies. Learn more