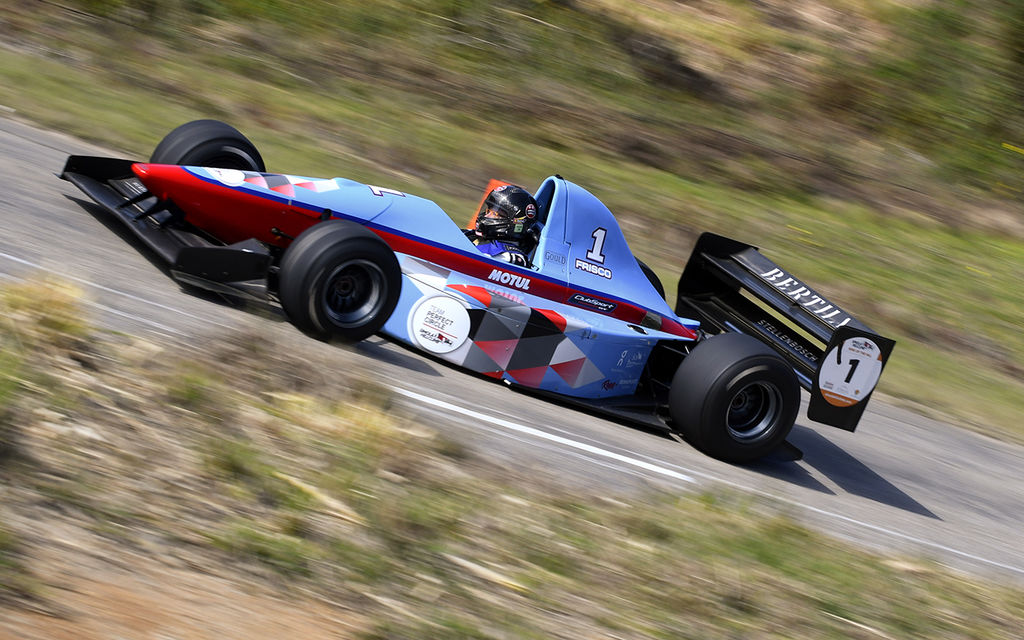 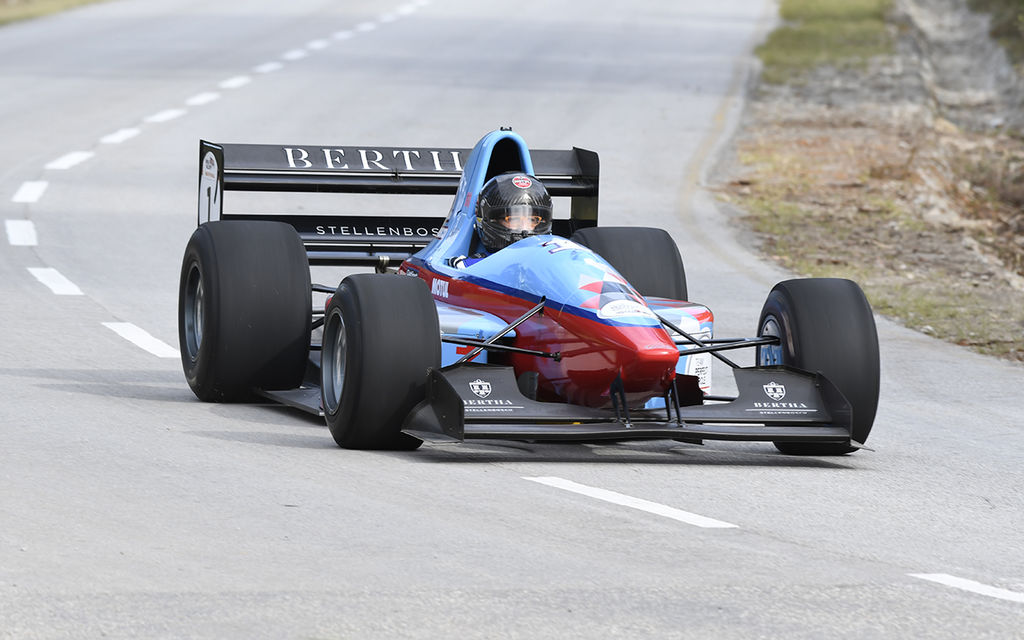 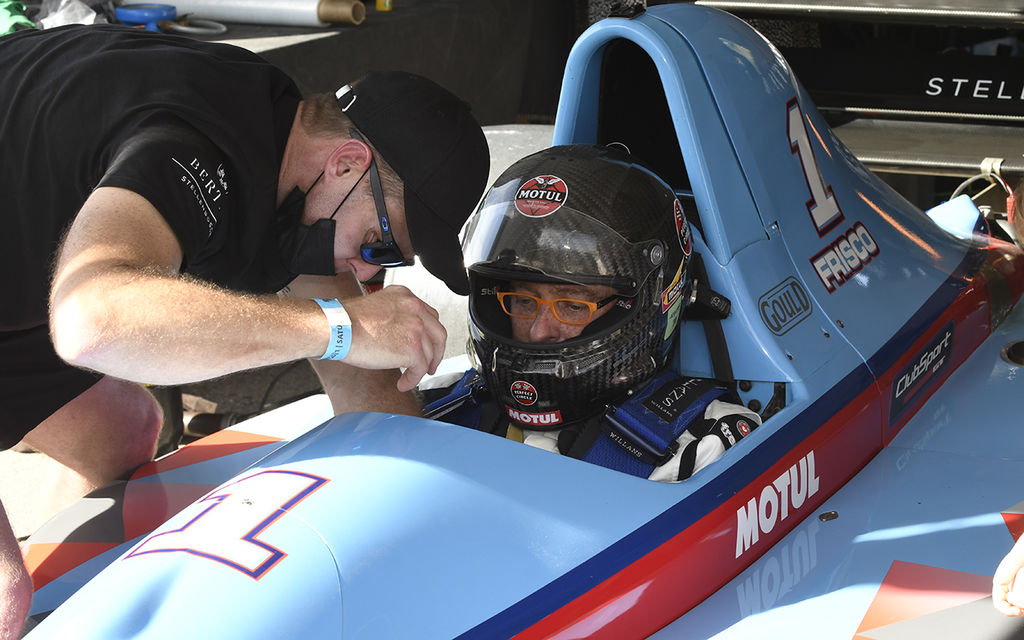 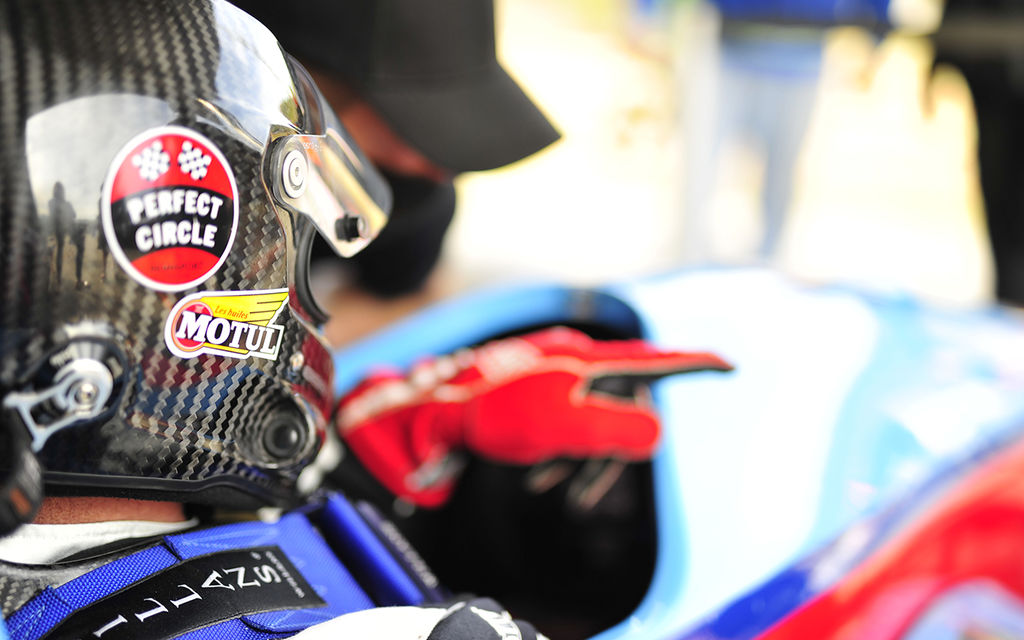 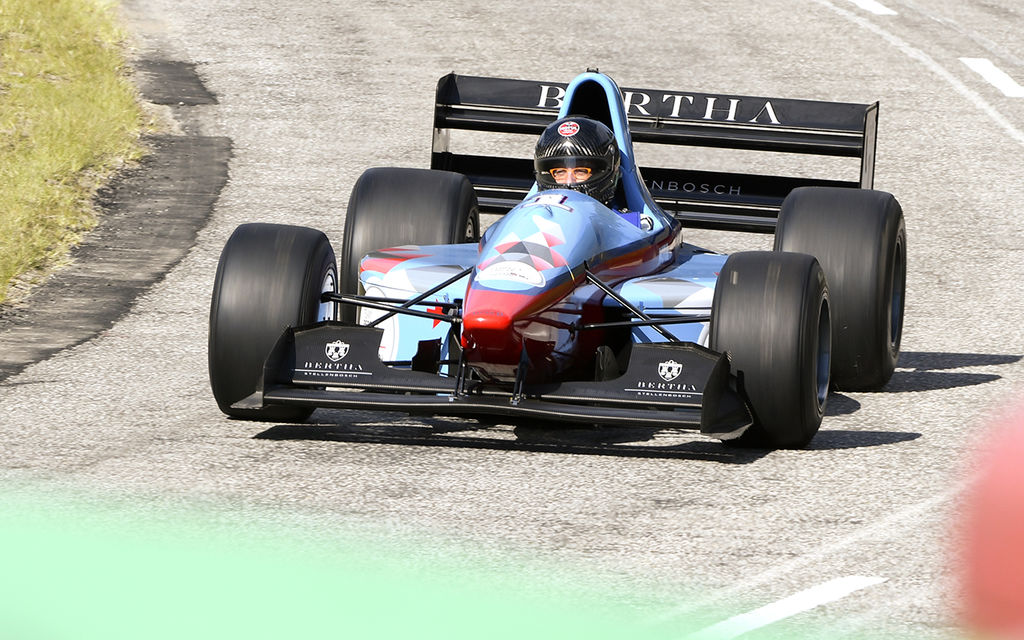 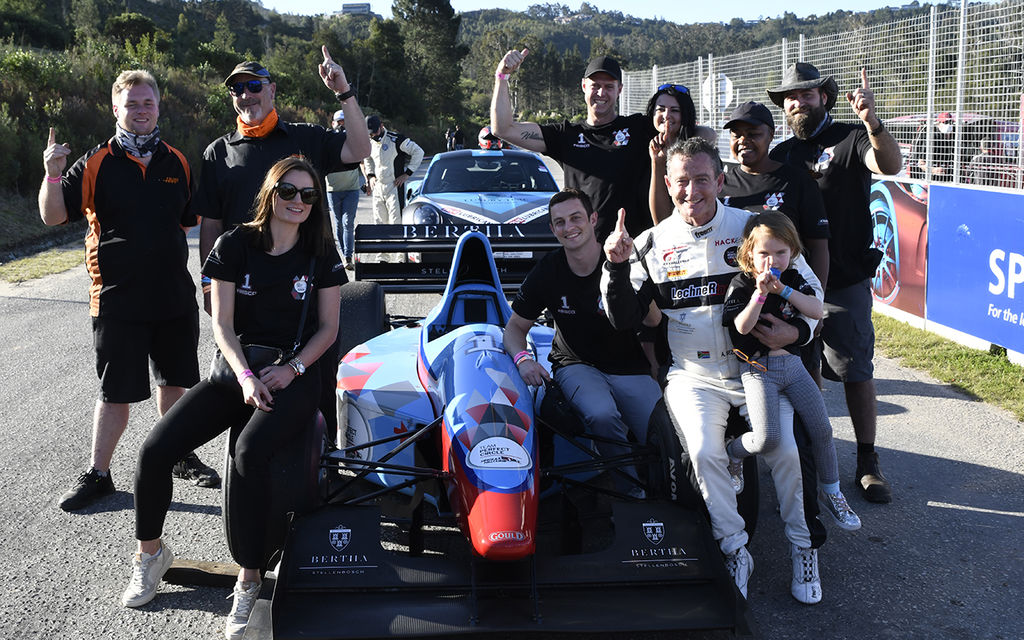 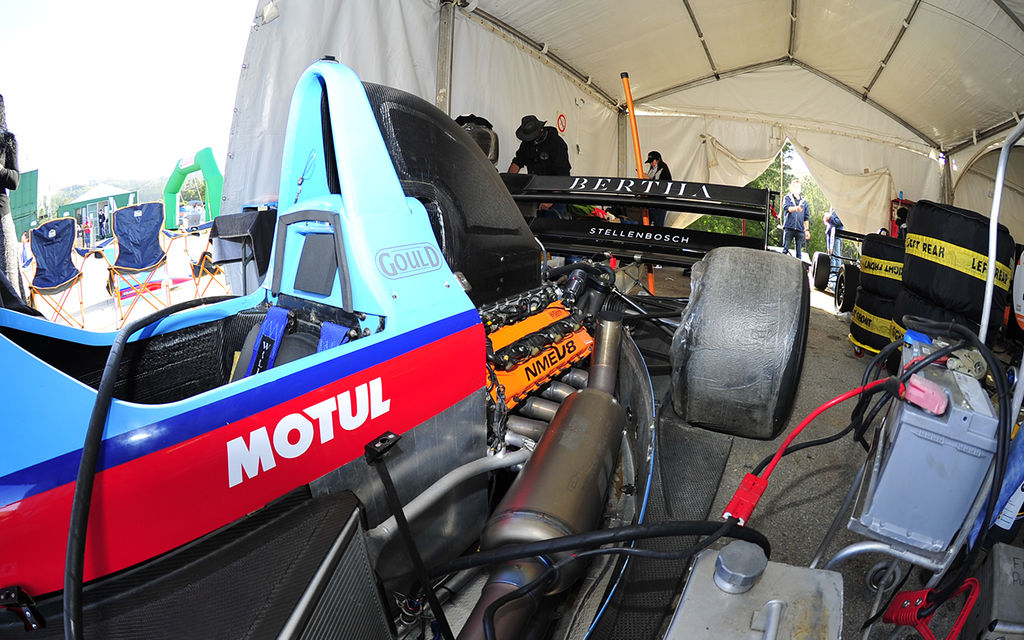 WHAT’S THE FUTURE FOR HISTORIC CARS?

BTCC FINAL ROUND: RORY BUTCHER EYES UP A PODIUM

CELEBRITIES AT THE GOODWOOD REVIVAL 2021

THE MOTUL SUPERFAN AT THE 2021 GOODWOOD REVIVAL