For many motorsport fans, the racecars from previous eras and their drivers symbolise the heroes of their youth. That is also the case for Marvin Schaid, manager of the ’59 Motorsport’ team, when he started driving an old Mercedes as a teenager. Fast forward to 2022, and he is now competing with his Mercedes 190E 2.5-16 EVO DTM in the German Touring Car Legends series. This is a racing series for touring cars of the 80s and 90s, from most of the iconic groups including DTM, ITC, CTC, H, STW, BTCC and the Belcar series. Motul is powering Marvin’s period-correct DTM Touring car, so we sat down for a chat. 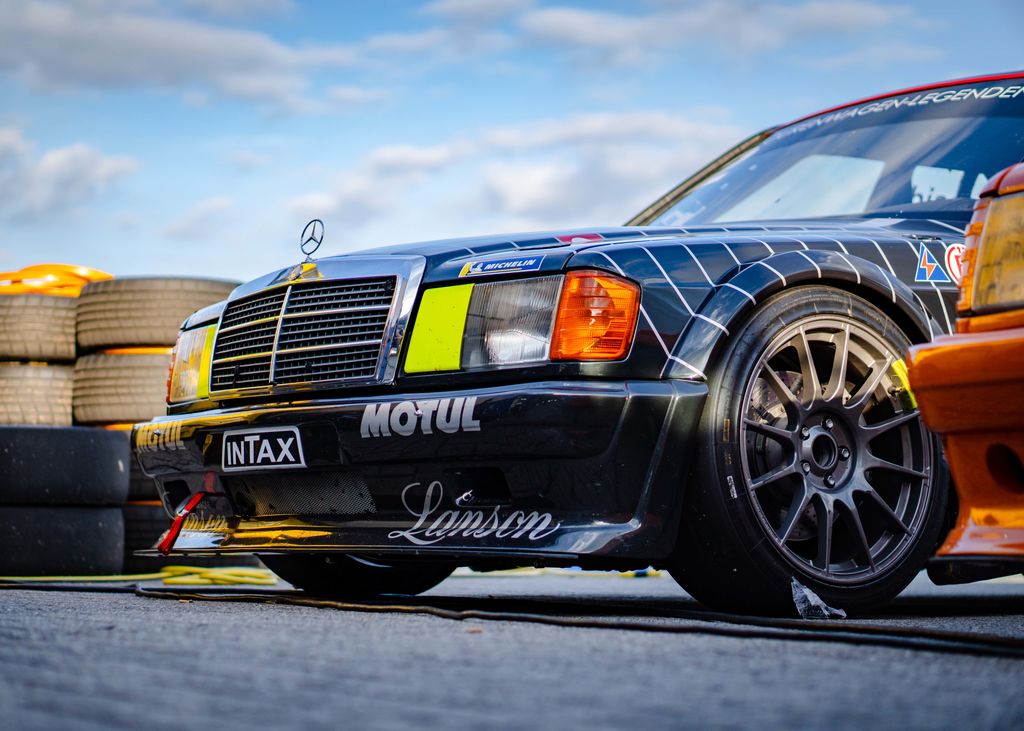 Marvin, how did this story start?

It’s a long story, but I’ll try to keep it short. When I was 18, I bought my first Mercedes, an old E-Class, the same type as the AMG 190E, but a normal road car. As I felt the need for speed, I started upgrading the car with better rims, suspension and tuned the engine. At the time I started helping in a nearby workshop, which also ran a race team. I was helping with the cars and supporting where I could, eventually becoming a race engine builder myself. The shop owner and I became good friends, and eventually he offered me a rolling chassis of an old DTM Mercedes for a fair price. One disadvantage was it didn’t have an engine… So, we swapped the engine of my car, which I had already tuned to DTM specifications. That’s when my track adventure started. 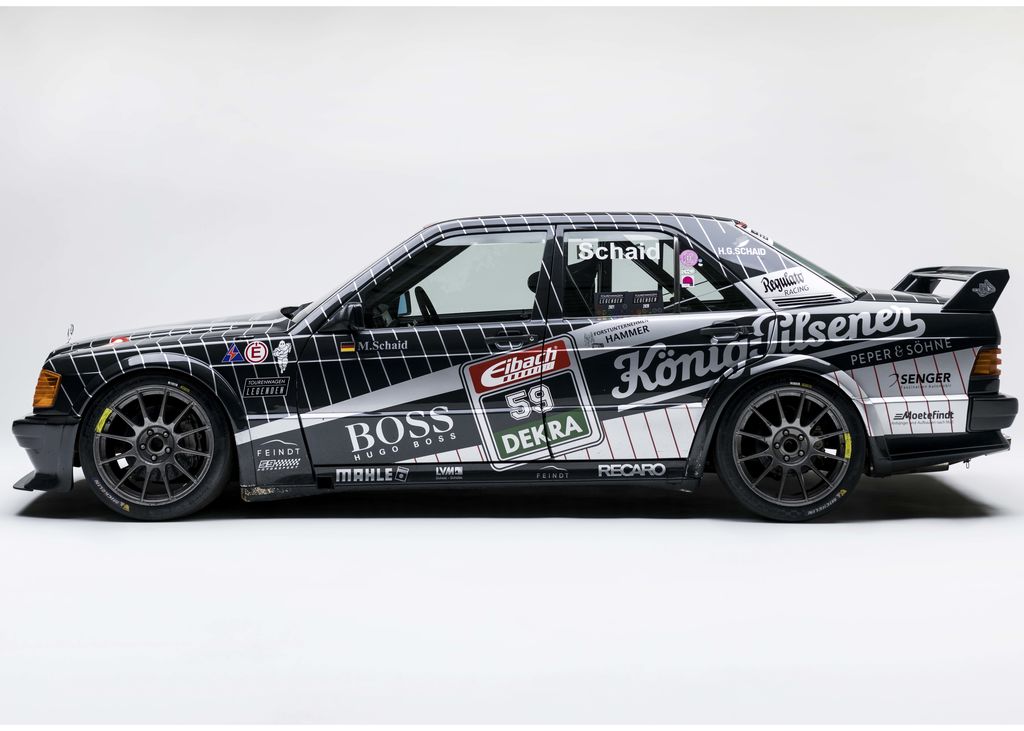 We run the races on a small budget, only with the help from friends, family, and enthusiastic fans. We’re all from the Winterberg area of Germany and our postal code is 59995. As I didn’t want my name in the team’s name, we picked the 59 from our postal code. Since then, we’re called ’59 Motorsport’, basically we’re a group of local race enthusiasts travelling to all seven Touring Car Legends races in Europe. 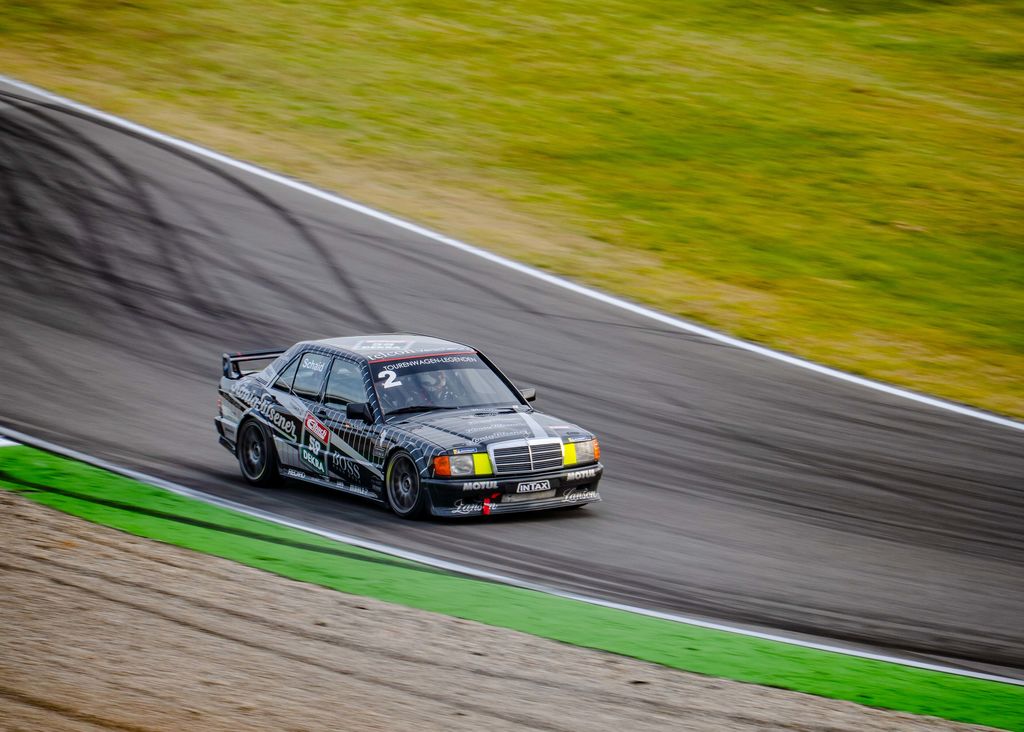 We know the original car used to have stickers from a competing oil brand, why do you prefer Motul?

The engine builder who taught me all the tips and tricks recommended it. He relied already on the Motul 300V oil for lubricating the race engine. We recently wanted to rebuild the engine after so many races, but after inspecting the vital engine parts, most of them were still in perfect shape. So, we decided to cancel the rebuilt. That’s why we trust Motul 300V. We also use Motul’s cooling liquid MoCool, its gear and differential oil plus the Racing Brake Fluid RBF700. 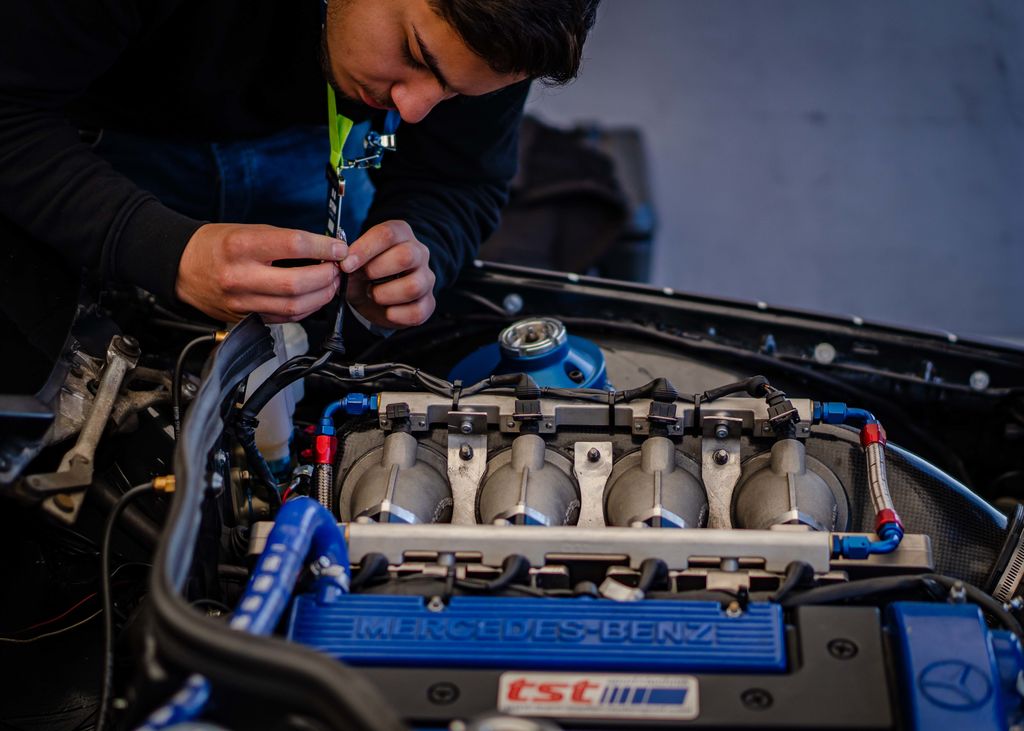 What exactly is the Touring Car Legends series?

As the name suggests, it’s classic touring cars of all brands and colours that are simply legendary! It is a national German series, but we're racing internationally. There are more and more automobile enthusiasts in Germany who enjoy historic racing cars. The Touring Car Legends features historic touring cars from the seventies, eighties and nineties as well as cup cars from this era. We are a small petrol head community with decent catering on site and we cultivate petrol talk in the evenings. Everyone who races with us should simply have fun! We are also pleased to have several iconic racers among us such as Klaus Ludwig and Kurt Thiem. 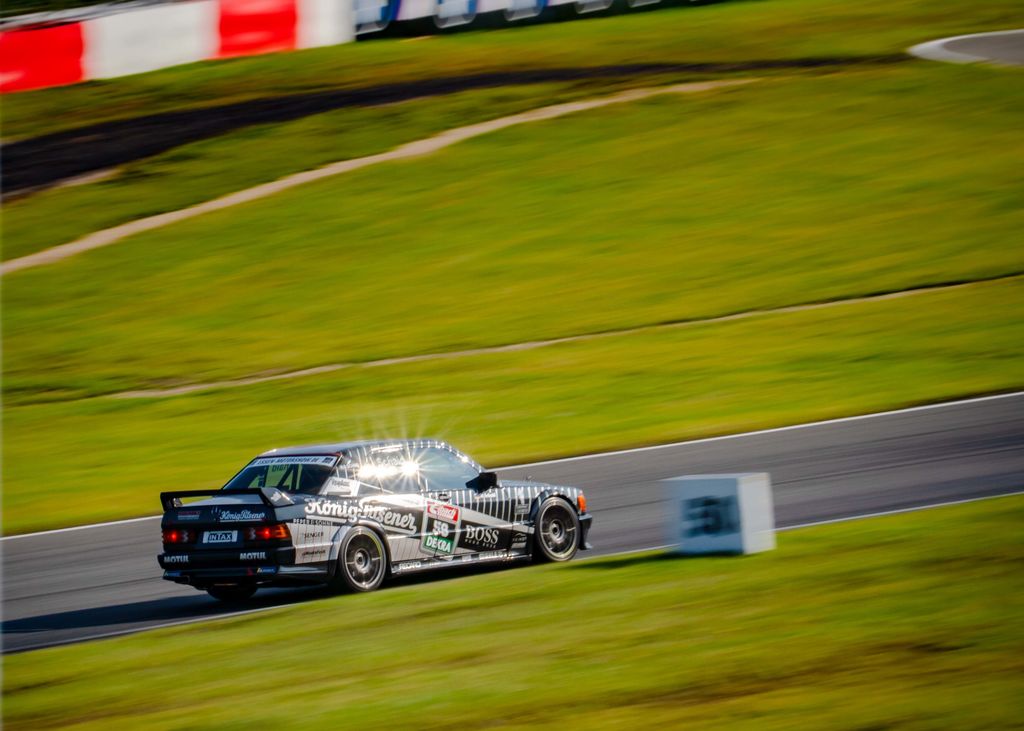